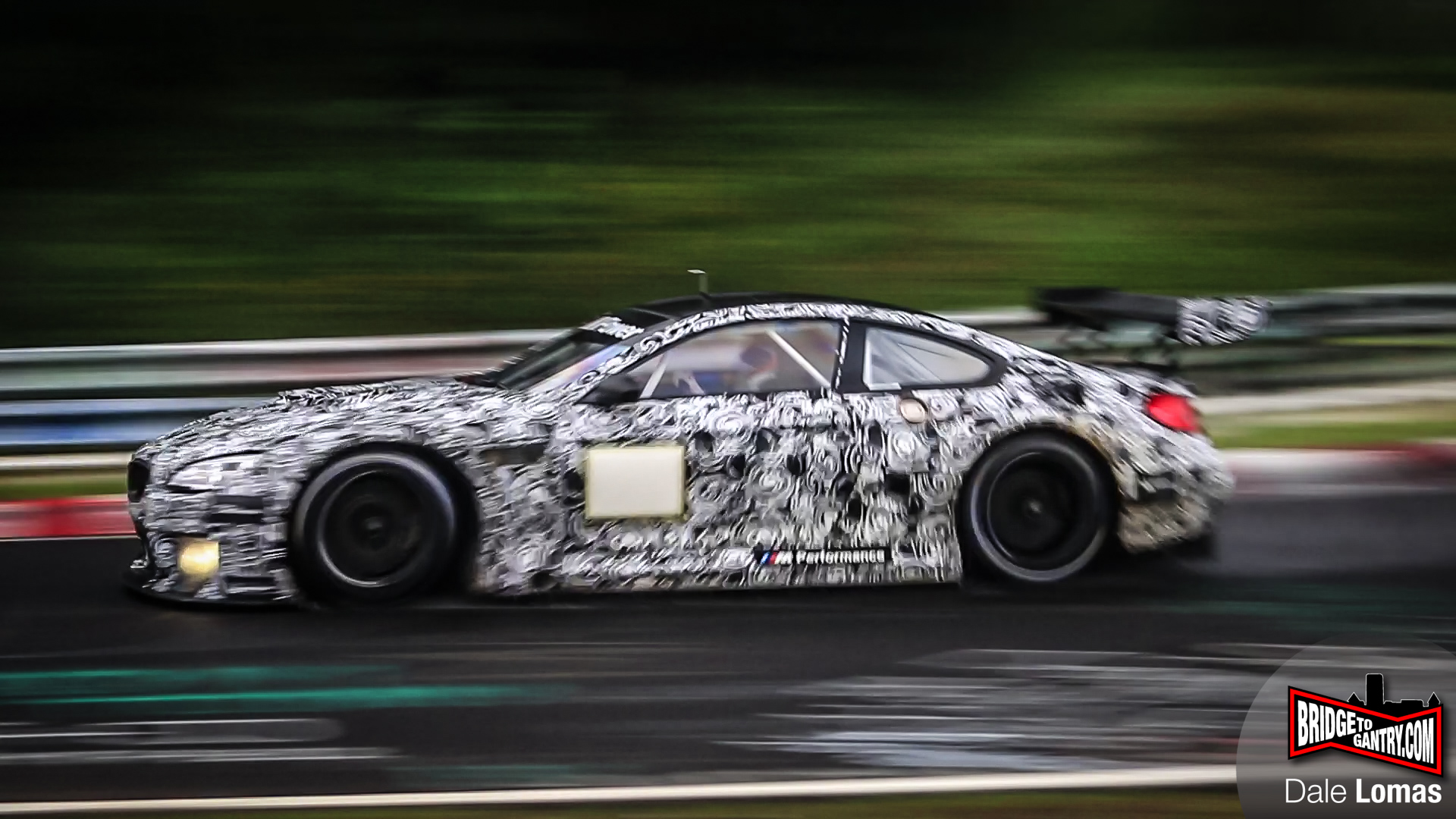 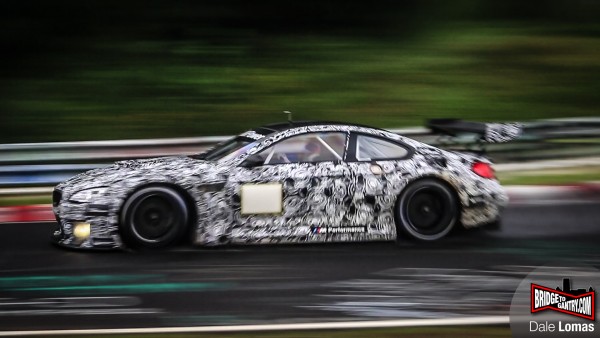 I have to admit the new BMW M6 GT3 car looks and sounds pretty awesome. I’m kind of surprised by how much I like it but generally BMW’s racecourse are pretty cool. Maybe they can start winning at the Nurburgring again. Its been a long time since BMW used to dominate the infamous Green hell. With some luck this could be a return to their glory years at the track. Here’s a clip from Bridge to Gantry of the new racecar.

Here’s a note from their website about the video:

As pointed out by many, my mutterings of “OMG, dat wastegate!” are, in fact, totally inaccurate. As a man who turbocharged his own MX5 and chose not to run an external wastegate (I used the integral one on the little Chinese turbo) I should know what a wastegate is. And the fact I deliberately did not fit a blow-off valve, should really mean I know that bird-like sound.

An expert would tell you that this chirruping noise is compressor stall, as the closed throttle traps the boost pressure against the compressor blades and stalls the system.

But I’d prefer to believe it’s the mythical ‘boost pigeon’, who is the small bird-shaped god of boost who lives in high-power turbo cars and gives them the power to overtake their naturally aspirated foes.

Either way, you have to admit, the sound from that side-exit, front-wing-mounted exhaust on the BMW is pretty aggressive.

Both cars are expected to make their racing debuts soon, though the BMW is officially scheduled not to race until 2016…