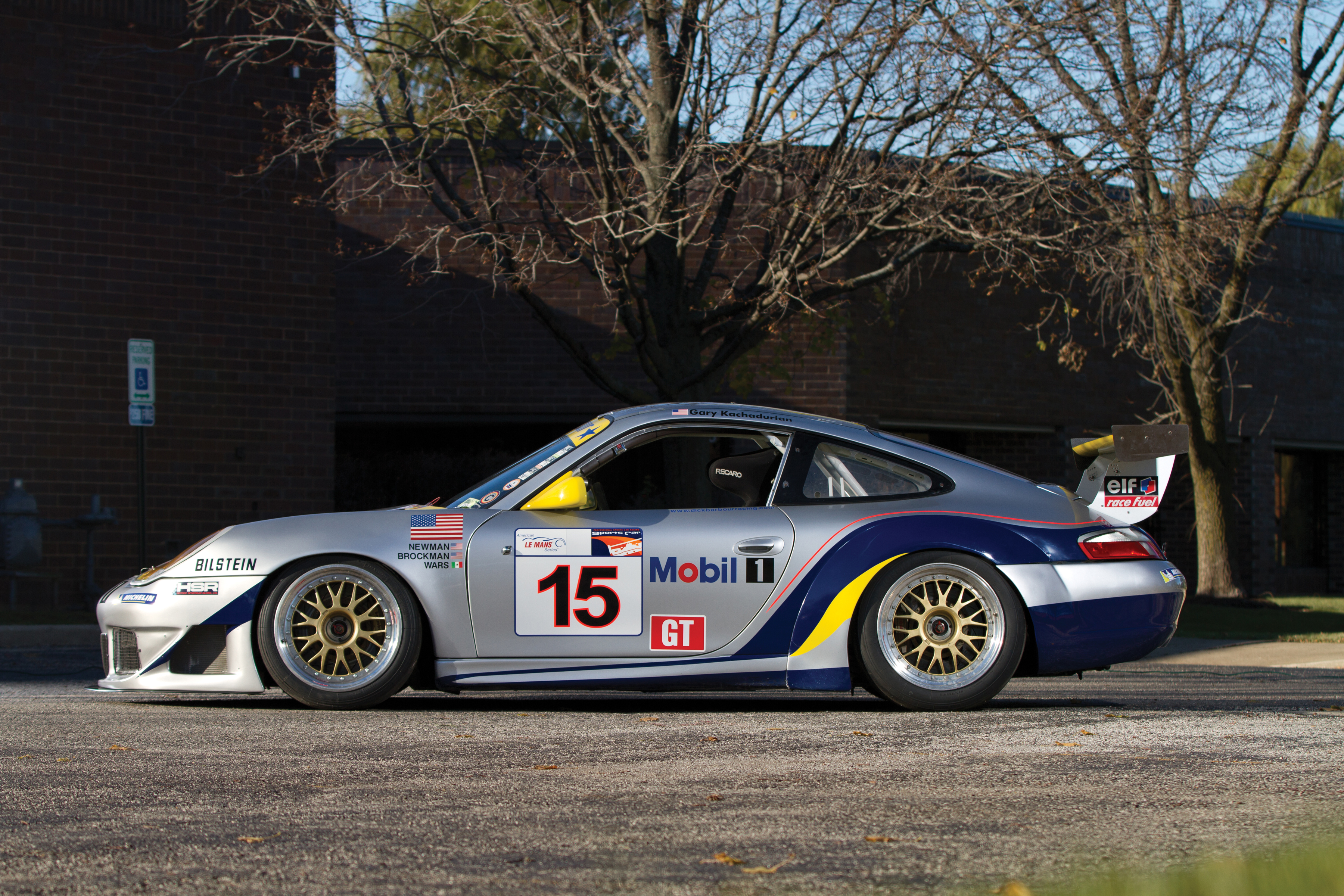 Porsche’s 911 series is the definitive sports car family and a legend in endurance racing. Many consider the GT3 as its crowning achievement. In the tradition of the Carrera RS 2.8, the 996-based GT3, introduced in 2000, was a street-legal homologation model—a raw, track-ready car with a highly modified 3.6-liter, liquid-cooled, flat-six engine. Whereas the Turbo and the GT2 achieved their incredible performance with turbocharging, the GT3 was a visceral, naturally aspirated monster. 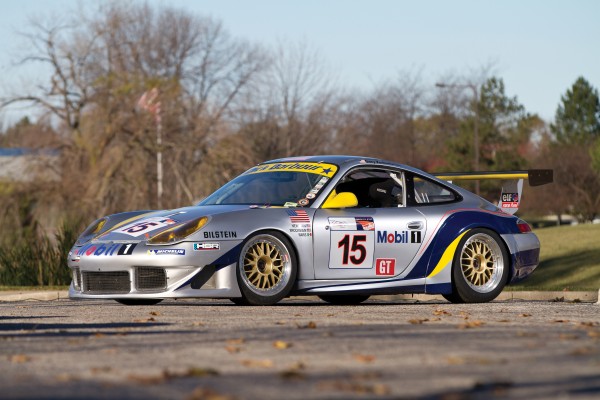 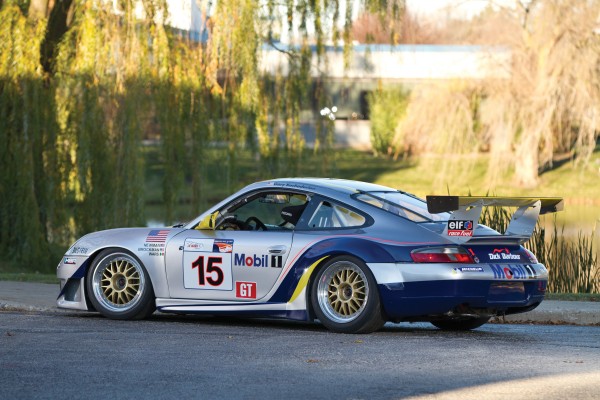 With an all-star lineup of drivers, including Bob Wollek, Dirk Müller, Lucas Luhr, Sascha Maassen, Mark Neuhaus, Grady Willingham, Michael Brockman, Randy Wars, and the late Paul Newman, Dick Barbour Racing thoroughly dominated the ALMS in 2000, winning nine of 12 events that year, and ultimately, the GT Championship. This competition-spec GT3 R is particularly famous as the number 15 entry piloted by Brockman, Wars, and Newman at the 2000 Petit Le Mans held at Road Atlanta. Subsequently, the inside of the passenger door panel was signed by Randy Wars and Dick Barbour. 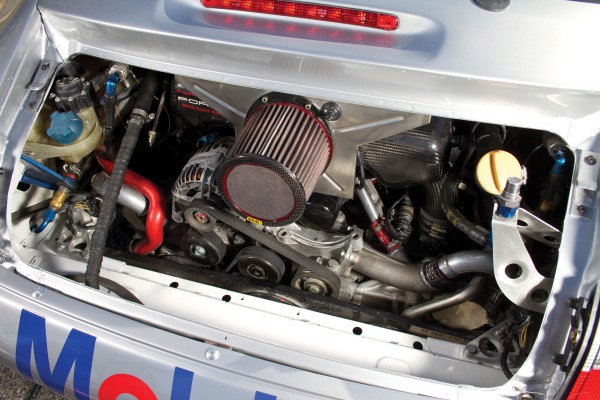 In September 2005, the 911 was purchased by a noted collector, where it remained on display until 2010. The previous owner sold the car in 2010 to the current driver, who continued to vintage race the Porsche at several events. Still wearing the names of Newman, Brockman, and Wars, this GT3 R was thoroughly prepared for racing after it was acquired by the owner later in 2010. Track time includes vintage racing at the Mitty in Atlanta in April 2011, the Kohler International Challenge at Road America in July, and at the Porsche Rennsport Reunion at Laguna Seca in November of the same year. It also won a reserve award at the Road & Track Concours d’Elegance held in conjunction with the Kohler International Challenge. During this time, the GT3 R was properly maintained and prepared by Bob Russo through Napleton Porsche Motorsports in Illinois. The transmission has recently been properly rebuilt, and the car is described as very reliable. 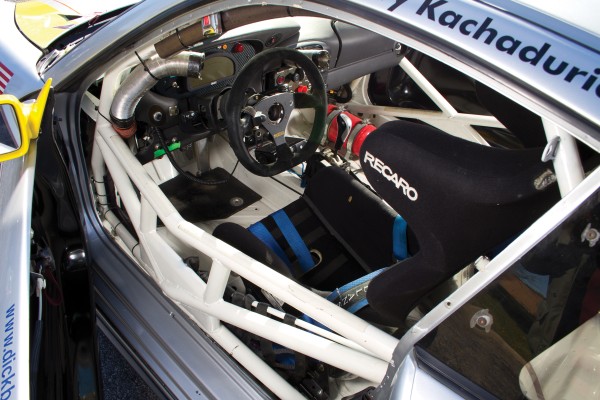 Precious few racing-spec GT3 Rs were produced to meet FIA and IMSA homologation requirements. This car remains extremely fast and is an excellent choice for current Porsche Club of America races, Porsche Owners Club races, and a variety of other vintage racing events. This example is, therefore, not only very rare as a GT3 R model, but it is also very desirable with its Dick Barbour and Paul Newman history.