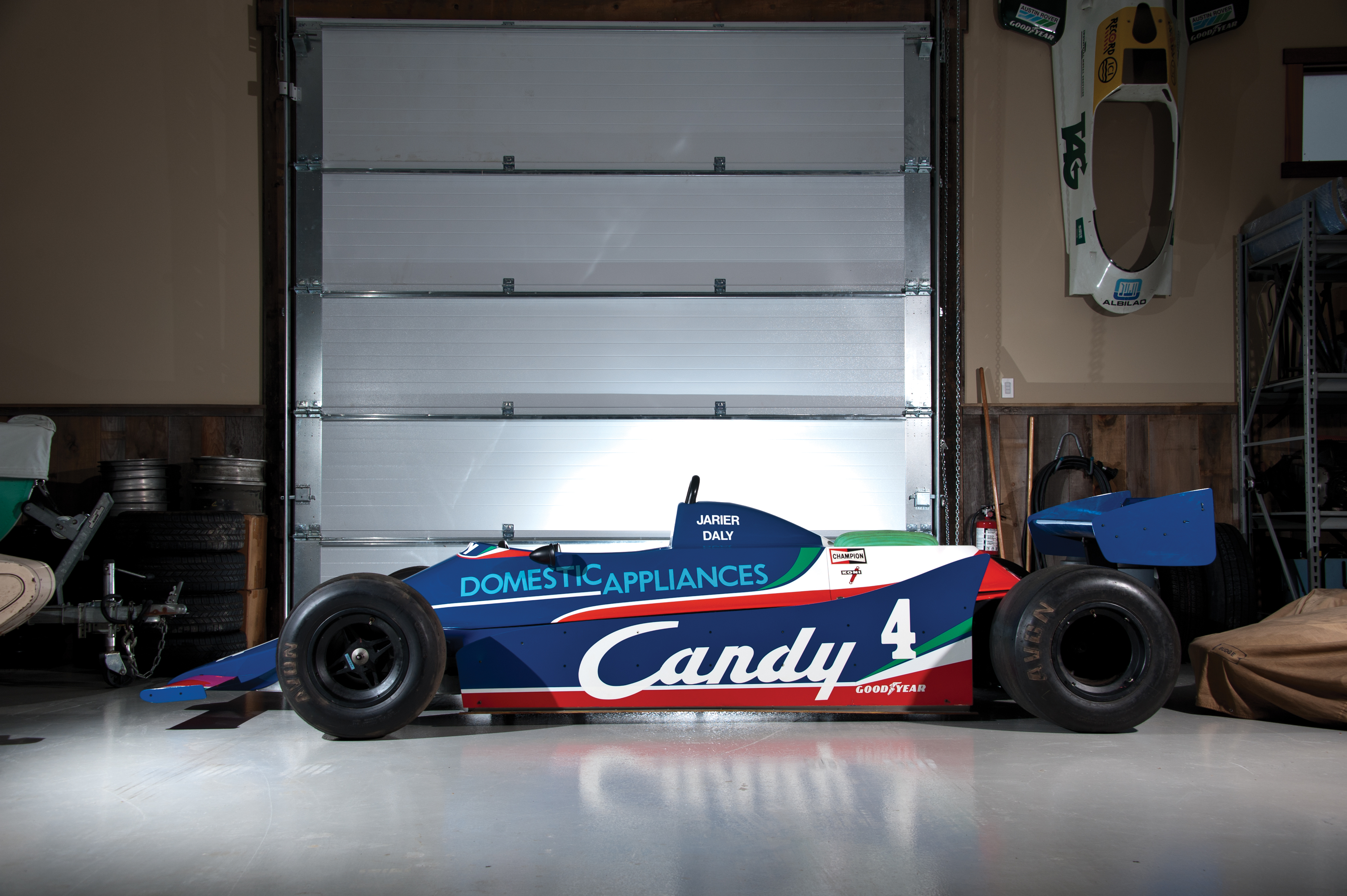 Ken Tyrrell’s Formula One team won three World Championships with driver Jackie Stewart in their first five seasons. Following Stewart’s retirement at the end of 1973, Tyrrell remained a force throughout the 1970s, winning races with Jody Scheckter and Patrick Depailler. The addition of sponsorship from Candy Domestic Appliances during the 1979 season gave the team a financial boost, resulting in the Maurice Philippe-designed Tyrrell 010 being developed for the 1980 grand prix season. 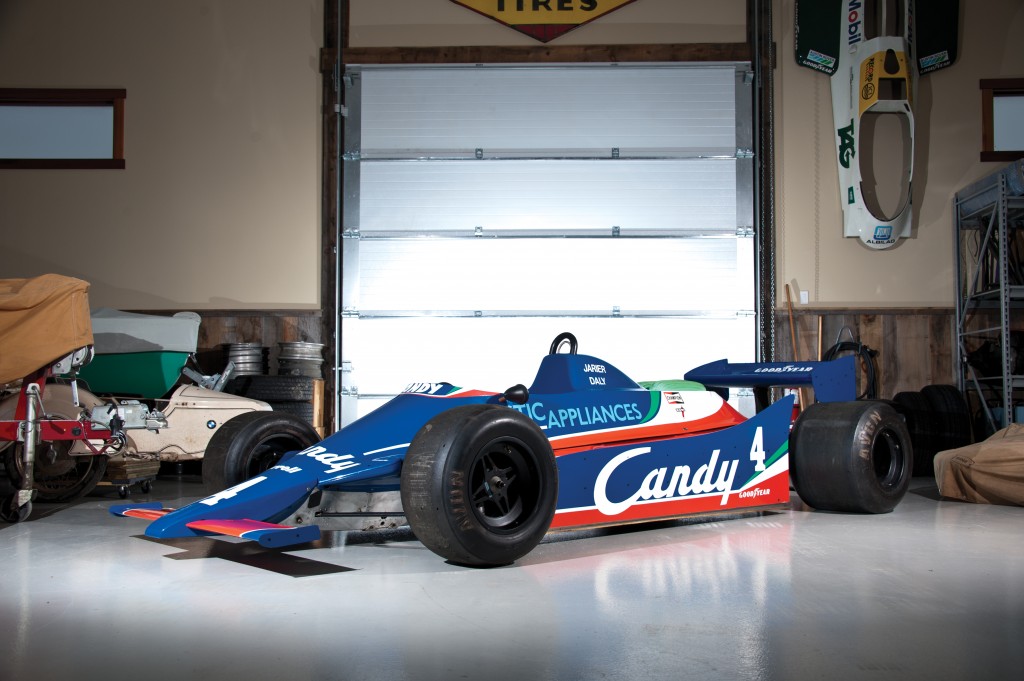 The 010, described by Derek Daly as the “double-oh-ten”, made its debut in the third race of the 1980 season, in South Africa, where it was driven by Jean-Pierre Jarier and Daly. This car, chassis 010-3, was first raced at Monaco in 1980 by Daly, where he and teammate Jarier famously came together at the start of the race, catapulting Daly and 010/3 into the air. The car was returned to the Works for repairs, where the components were reassembled with a new tub. The car continued to compete through the remainder of the 1980 season and into 1981, prior to the debut of its successor, the 011. Ultimately, this car competed in a total of 17 Formula One grand prix and was driven by the likes of Daly, Jarier, Eddie Cheever, and Michele Alboreto. 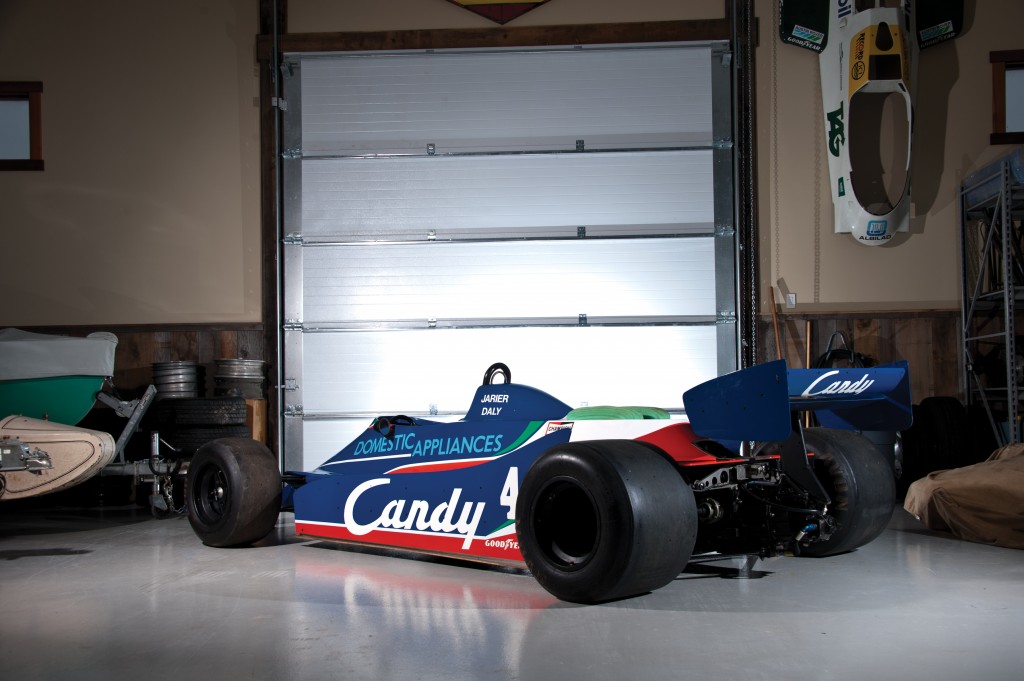 Grand prix highlights for 010/3 include two 5th place finishes with Jarier at the British and Dutch GPs in 1980 and another pair of 5th place finishes when driven by Cheever at the Long Beach GP and the Monaco GP in 1981. Following the last race of the season in 1981, this car was returned to Tyrrell, where it was disassembled and rebuilt to original specifications and used as a show car for the team. In 1986, chassis 010/3 was loaned to the Donington Museum, where it was displayed amongst their famous Grand Prix Collection. 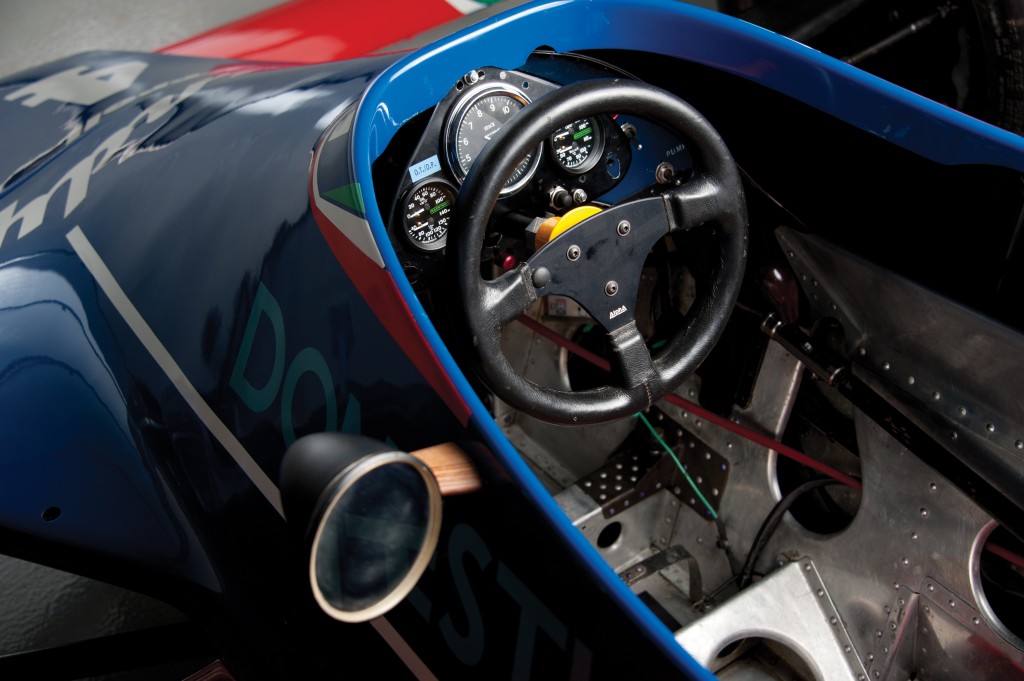 In 1998, Paul Stoddart, future Minardi F1 team owner, became involved with Tyrrell, and later that year, he acquired all of the team’s historic cars, including 010/3. The car was purchased from Stoddart by noted German historic racer Dr Paul P. Moog in 2004. Dr Moog proceeded to undertake a number of improvements to raise the car to the latest standards within the FIA technical regulations for historic grand prix cars (copies of the FIA paperwork are included on file). Another modification included a new fuel system (fuel pumps, fuel cell, and catch tank) for improved safety. 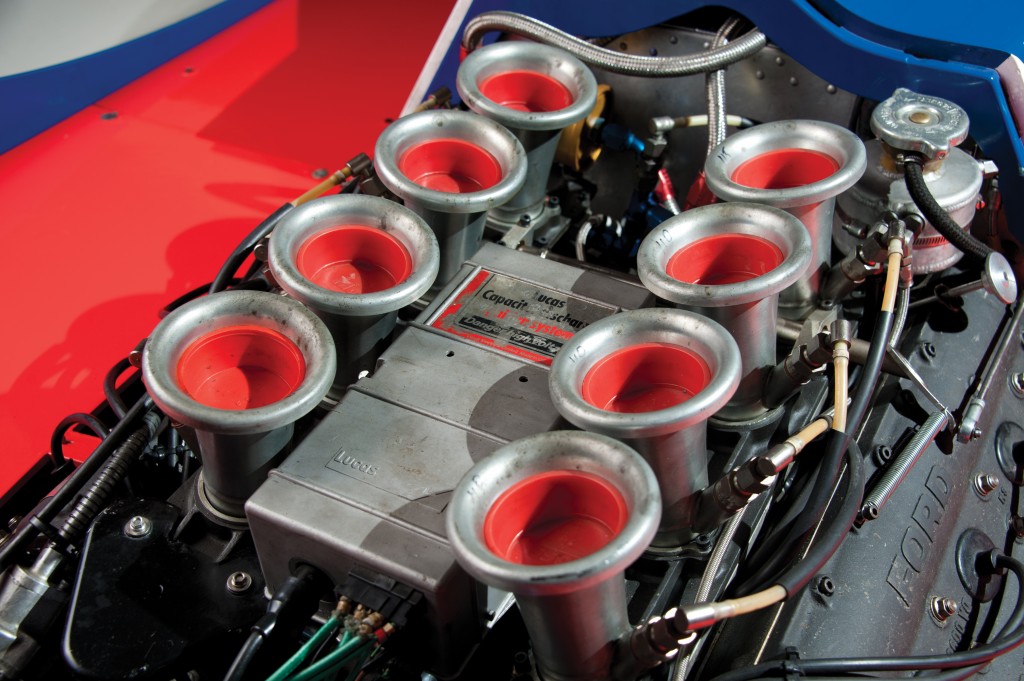