I was really excited after Oregon Trail Rally.

At the airport, we were having a chat with the guys at Columbia Sportswear and one associate ran off to get something.  Upon returning, he had a sleeve…. And it was magic.

The fabric sample was for their patent-pending Omni-Freeze ZERO.  Its claim is sweat-activated cooling.  Not only did it work in the store, but at home.  Curiously, I poured boiling water over the sleeve, wrung it out, slid it on, and its cooling powers were working in less than ten seconds of wear. 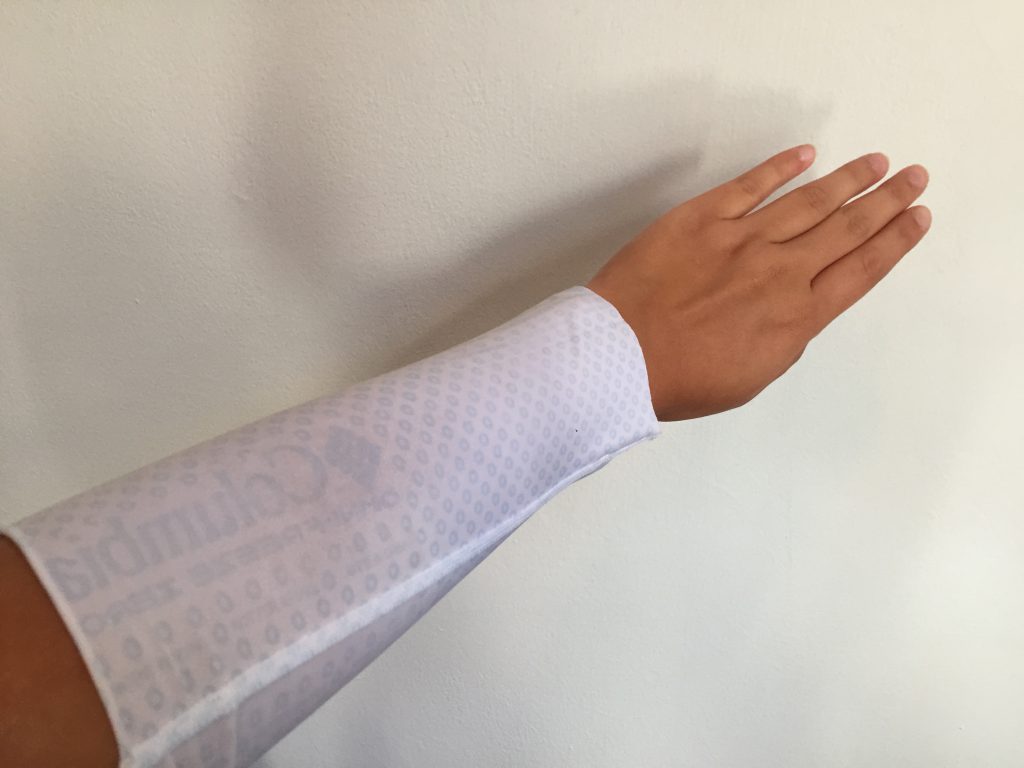 I was really interested in testing it out during a rally.  After reaching out on social media, Columbia’s media team tried to work it out so I could receive pieces to test.  But time was running short and knowing Ojibwe was the last good chance to test it, so I decided to go ahead and order it myself.

As a synthetic fabric, I knew that it was likely to melt in a fire.  But if it keeps you cool and better focused, it could be risk mitigation… higher stakes, but less chance of it happening in the first place.

I got a tee and tank.  The reason being to see how the tank worked under a cotton shirt or Nomex, and have the chance to try just the tee depending on how that worked.  Chance would have it that both came from the fishing line, which also provides UV protection. 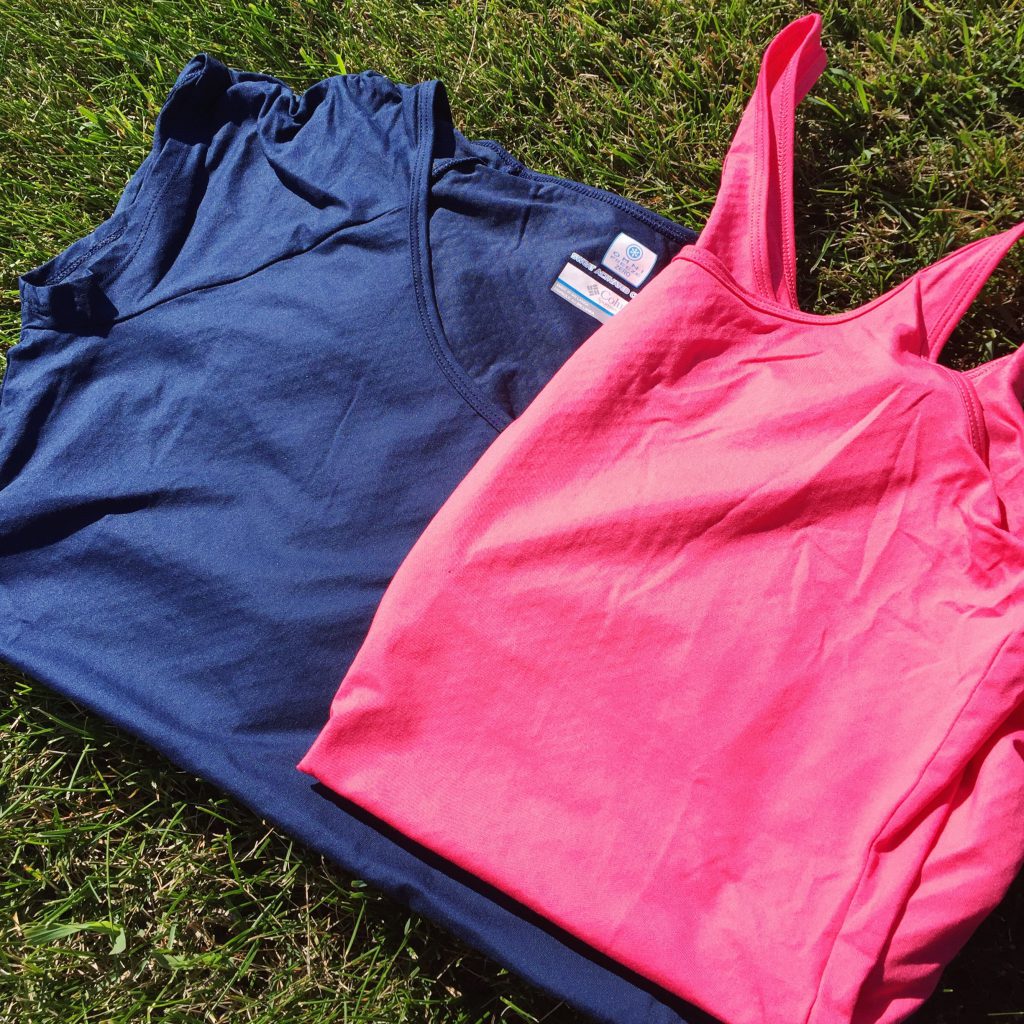 The whole crew was curious as to what I was carrying around, so we did a dry (well, not exactly…) run.  I wet it down and everyone was pretty intrigued by its cooling power.

Off to a good start.

At the first service of the evening, I was having second thoughts about this experiment.  Being that this fabric works through being wet, it doesn’t exactly wick.  Both the tank and my Molecule tee were damp.  Now, I’m used to not quite being dry, but not three and a half layers of full dampness.  The cooling seemed to be negated by the amount of body heat being put off.

Not much changed throughout the next leg of the rally, so the next day I decided to wear just a regular cotton tee.

Once home, I held a lighter to a portion of the sample to confirm its melting properties. 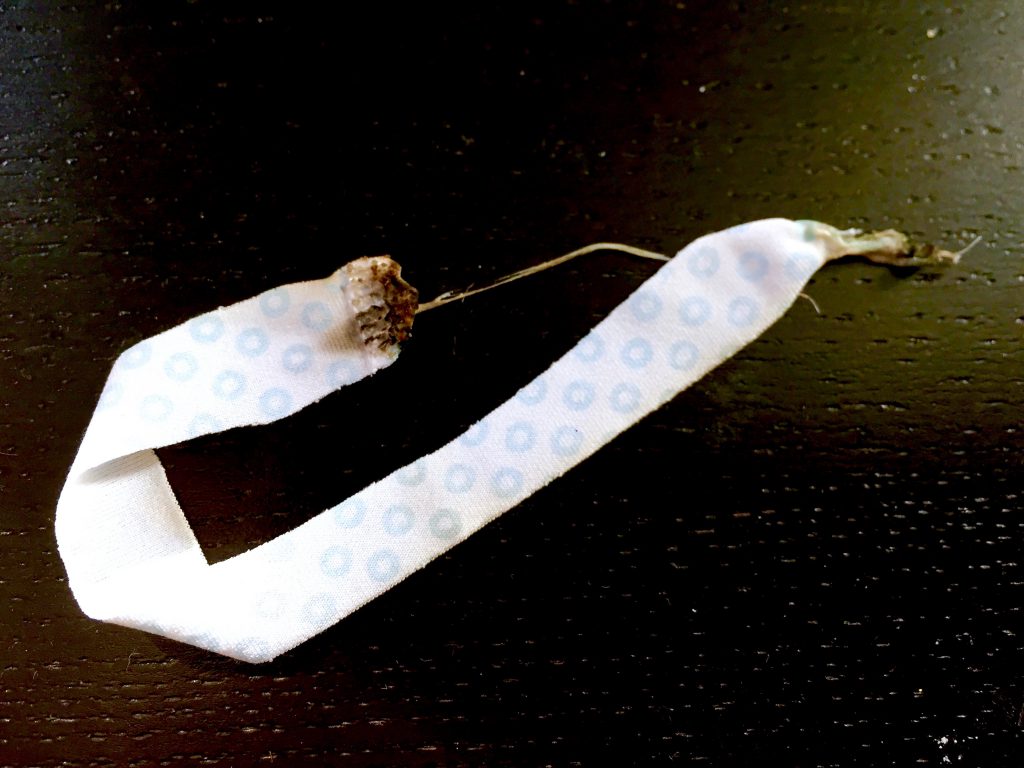 Suspicion confirmed.
The verdict of Omni-Freeze ZERO for racing?  Not worth it.  I will be trying it again at a mid-summer rally, when it’s hotter and more of the event takes place during the day.  Until then, it’s going into storage.  Overall, it’s still an awesome product, and I imagine it would be great for standing in the sun all day!