Currently residing in Cincinnati, Ohio, Tyler Witte has made a name for himself as a stunt performer and fabricator at the young age of 27. I met Tyler a few years back (2011), as he took to the rally stages in southern Missouri for the Perryville Farm and Forest Rally. It was not until a few weeks ago that I caught back up with him after he posted a teaser photo of his current project, a dedicated Gymkhana car. After a nice chat it was a pretty clear Build Race Party needed to reach out toTyler and ask him a few questions. Check out his interview below: 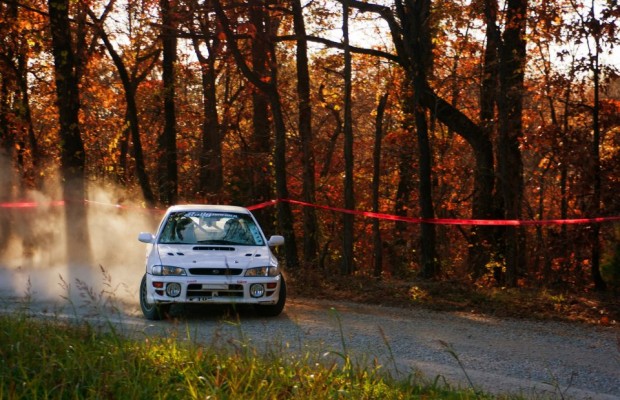 Are you still rallying?

No for the past couple years I have stopped running stage rally, it was a lot of fun while it lasted but for mostly financial reasons I decided to go a different direction. 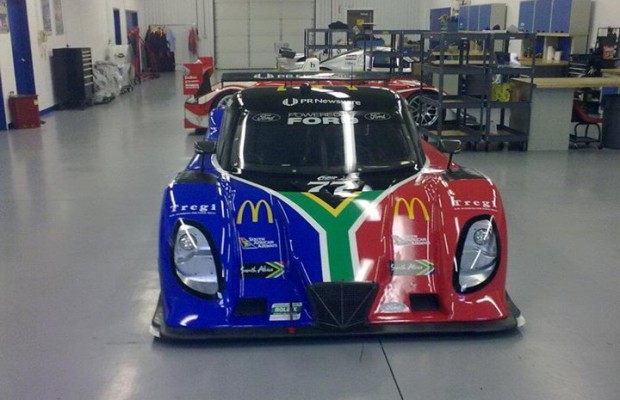 How long have you been involved in the Motorsports community?

I think my involvement began around five years ago when I finished up an apprenticeship and was hired onto the Daytona prototype team “Doran racing” from there I finished my rally car and began to race stage rally.

What got you started in motorsports?

I remembered watching speed tv when I was a kid and seeing these cars racing through the woods. At the time I had no idea it was rally but it definitely caught my interest. It kind of just stuck with me my whole life and has grown with me.

What was your first car?

How many cars have you raced?

hmm.. The first car I competed with was a 2001 Gti that I would take to auto x events. After that I bought my 2000 2.5rs which I competed with in Rally America events. When I moved to Los Angeles I built a S-13 to start running the “just drift series” but the week I got my car finished I was offered a year contract with “marvel universe live” which is a traveling stunt show. I decided it was a good opportunity so I sold my drift car and hit the road. 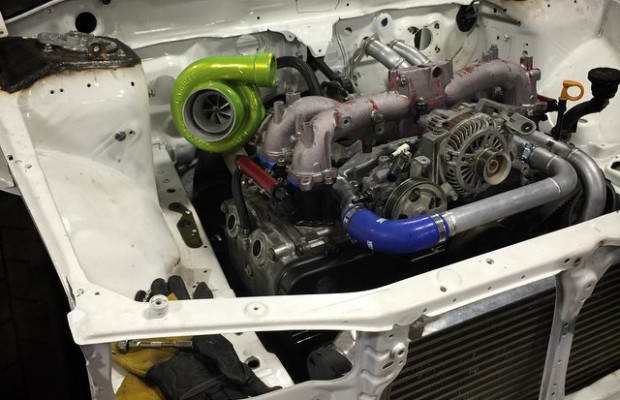 You are currently building a dedicated Gymkhana car, what made you go in that direction?

Honestly, I love the gymkhana series ken block has put out. I have always been into filming and creating media content. This vehicle will allow me to film some of my crazy ideas I have been kicking around.

If you could compete against one driver, dead or alive, who would you pick and why?

Hmm probably Sebastian Loeb, he is a true master of his craft like many others. it would be a honor and I could use the tips 😉

Favorite form of racing? why?

Rally hands down!! Well besides it just being awesome there is so much that goes into it. The excitement of seeing cars fly over jumps and slide through corners coated in dirt gravel snow and Tarmac can’t be beat.

What does Build Race Party mean to you?

To me it means to have fun in life and enjoy what you’re doing. Motorsports can be mentally and financially taxing, sometimes you have to stop and smell the roses if you will, kick back and enjoy some time with your friends or loved ones In between the madness.

Be sure to keep an eye for Tyler’s articles and his upcoming build thread as he works to complete his new build. We look forward to Tyler bringing his a plethora of knowledge and understanding of the grassroots motorsports, and the fabrication world to the Build Race Party community.