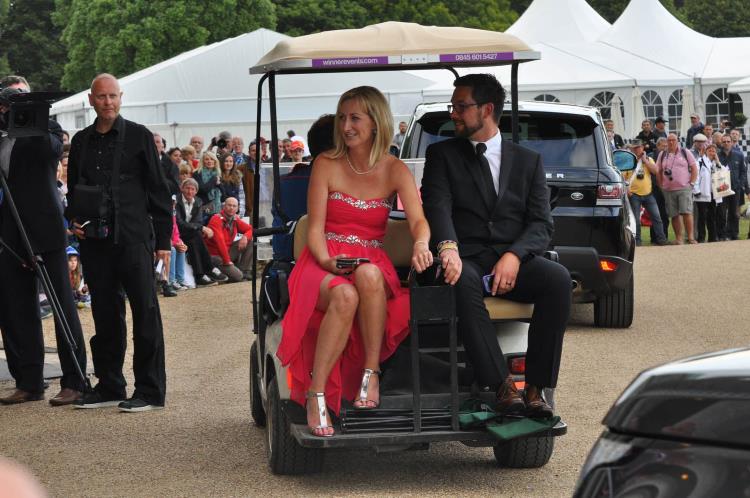 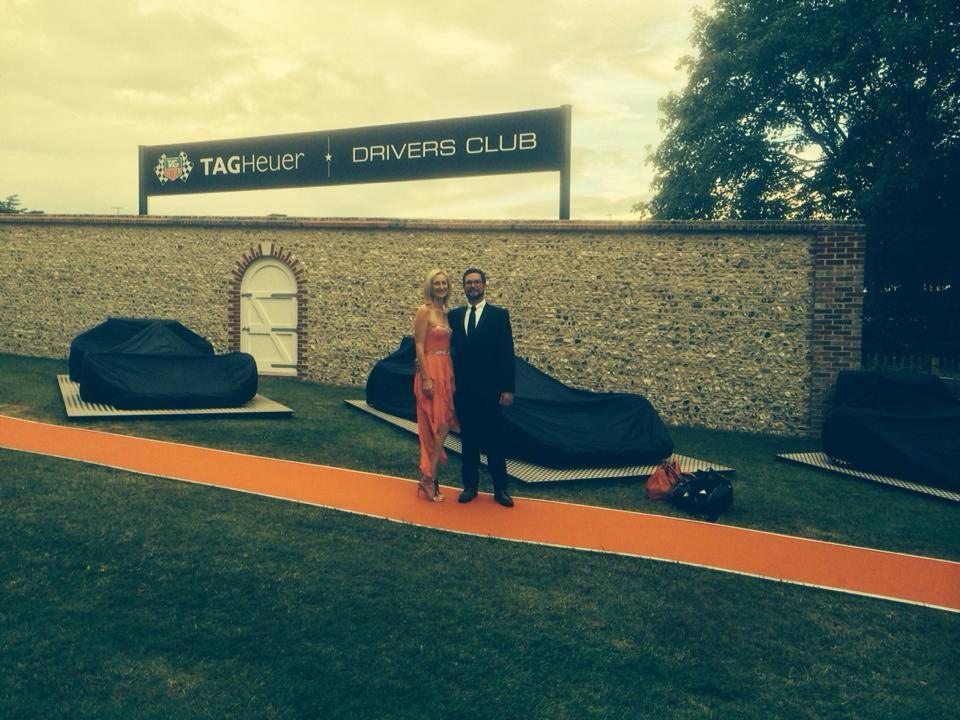 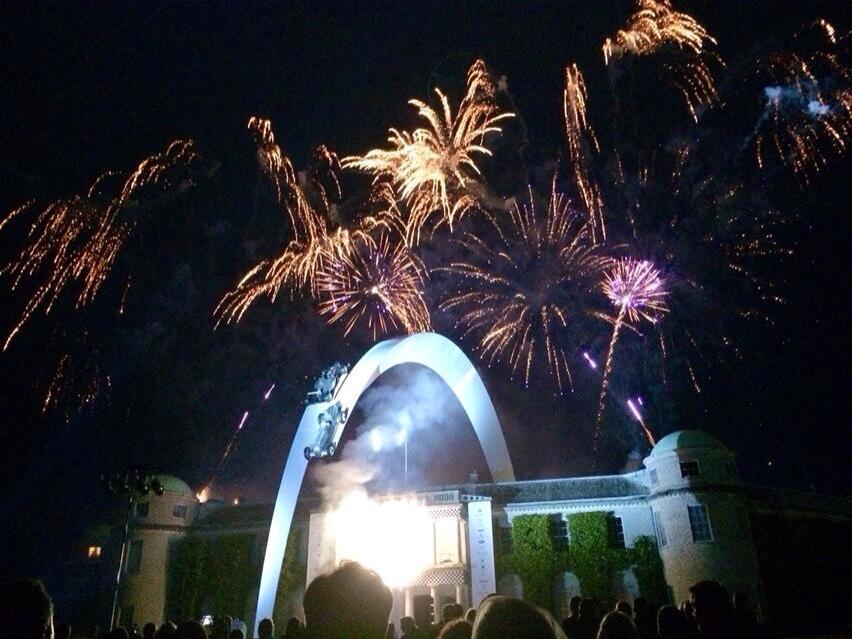 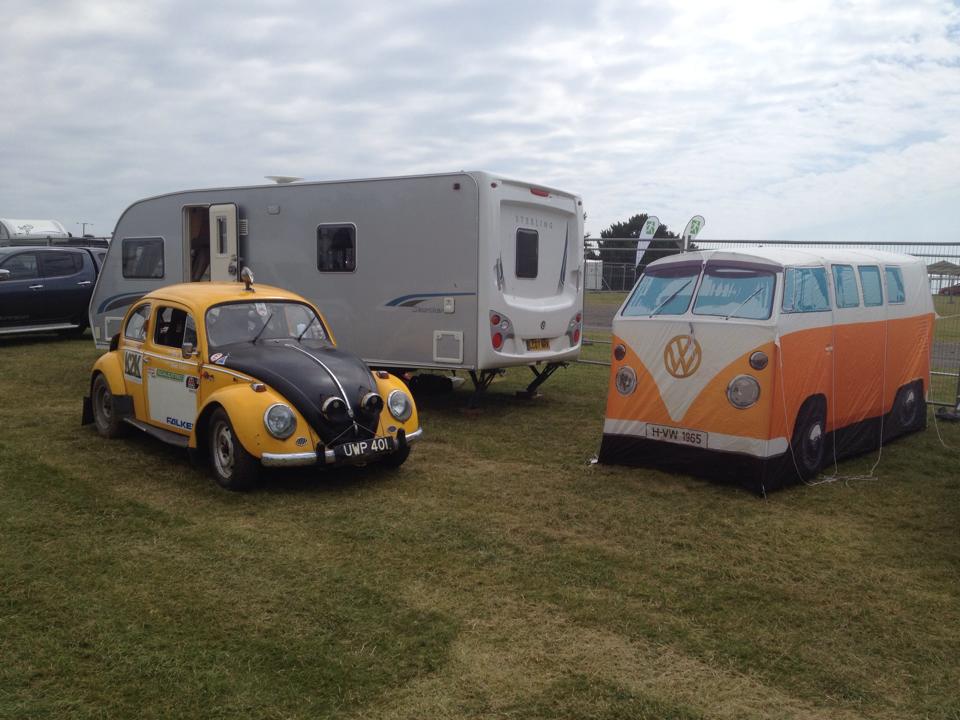 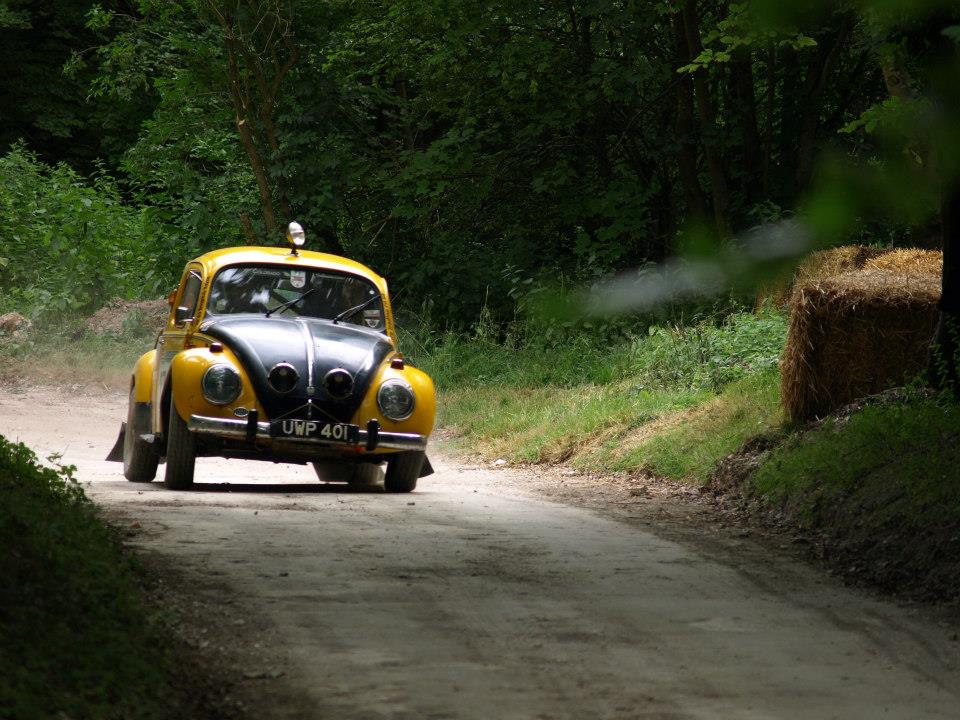 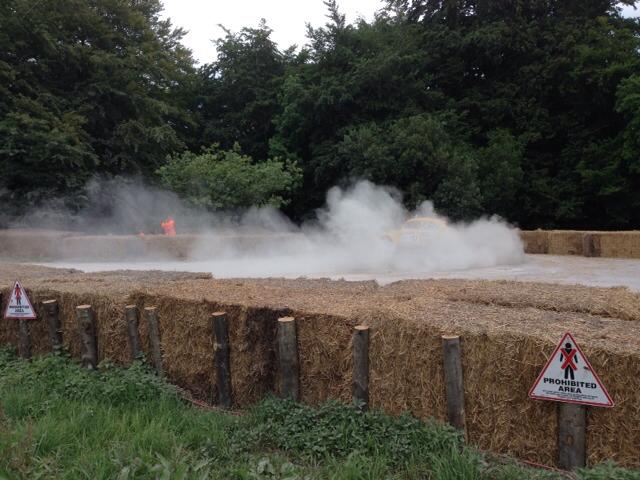 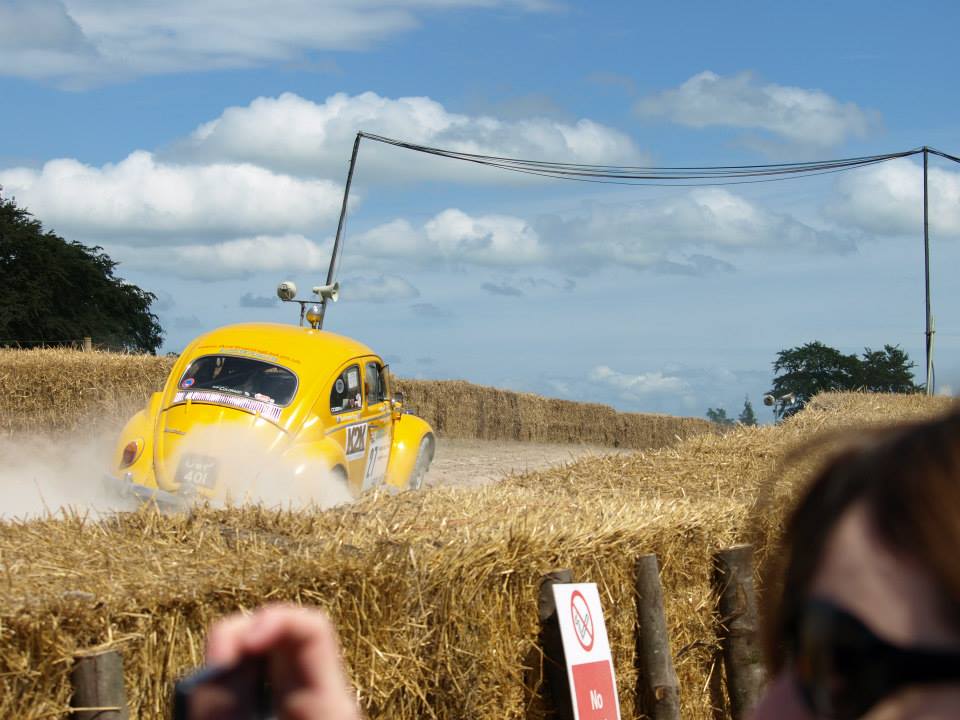 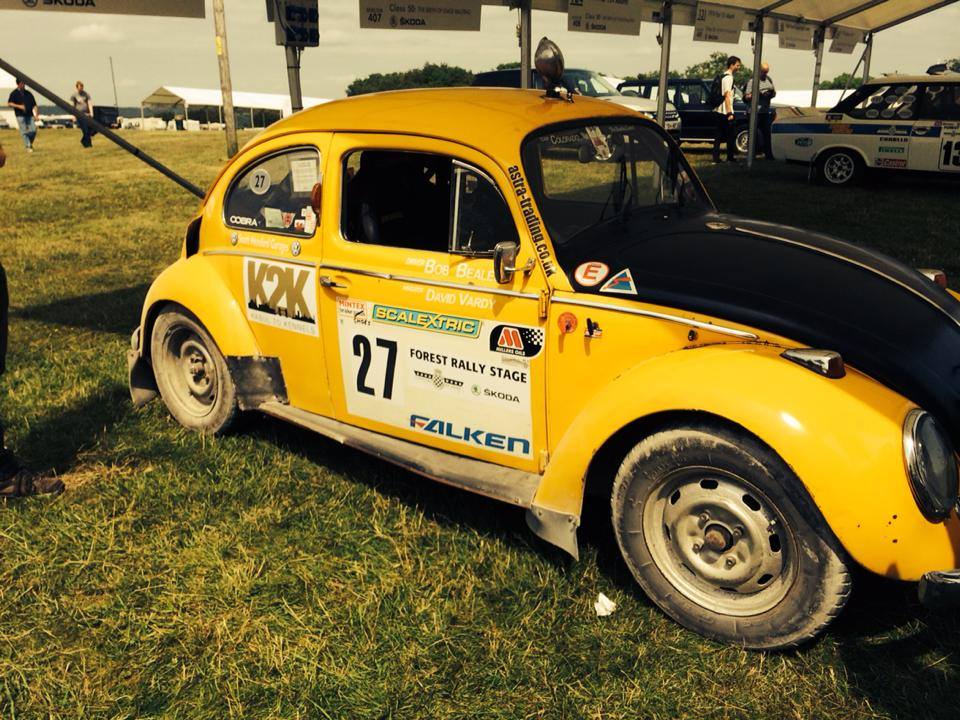 In 2008 VrDMotorsport Team Leader David Vardy had completed his Degree in Motorsport Engineering with
Derby University whilst in full time employment as the Technical Training Manager for the Volkswagen Group Advanced Apprenticeship Programme.

David obtained a Group N Skoda Fabia Rally car from Skoda UK Motorsport and offered to run the vehicle in events giving his apprentices opportunities to experience Motorsport at various levels. The AMT (Apprentice Motorsport Team) was born and the vehicle began competing in the Heart of Midlands championship with local driver Kevin Perks and former South African Champion Navigator Derek Kriedmann. Scoring podium results in every round.

The following year David enlisted the assistance of some of the countries top Motorsport teams and drafted in BTCC star Shaun Hollamby to drive the Fabia whilst David, himself, became the Navigator.

In 2010 Goodwood Festival of Speed recognized the great work being done by this team with developing young talent and sent an invitation to compete in the Forest Stage of that years show. Shaun and David competed against some of the worlds top Rally Drivers in front of crowds of over 80,000 spectators and audiences of millions on the TV. Such was the success and spirit of the team at Goodwod the Skoda appeared every year since, including this years 20th anniversary event.

In 2012 David expanded the AMT idea into VrDMotorsport and began bringing in support from around the nation in all forms of Motorsport with event days planned through TeamHARD of the BTCC to the Championship leading Volkswagen WRC Team. With the growth in offering VrDMotorsport has featured across multiple publications from Performance Volkswagen Magazine, Golf Driver, Telegraph Newspaper and VWG life to name but a few.

With an ever growing fan base on Twitter for @VrDMotorsport the story has gone from strength to strength.

Multiple pro drivers and teams all queuing to be part of such an exciting project which has been a real development tool for the industries young and aspiring talent.

Through VrD team members who have taken part have gone on to work in the Volkswagen Racing Cup, British GT, WEC and even F1. Without the initial step on the platform those individuals involved may never have realized their dream.