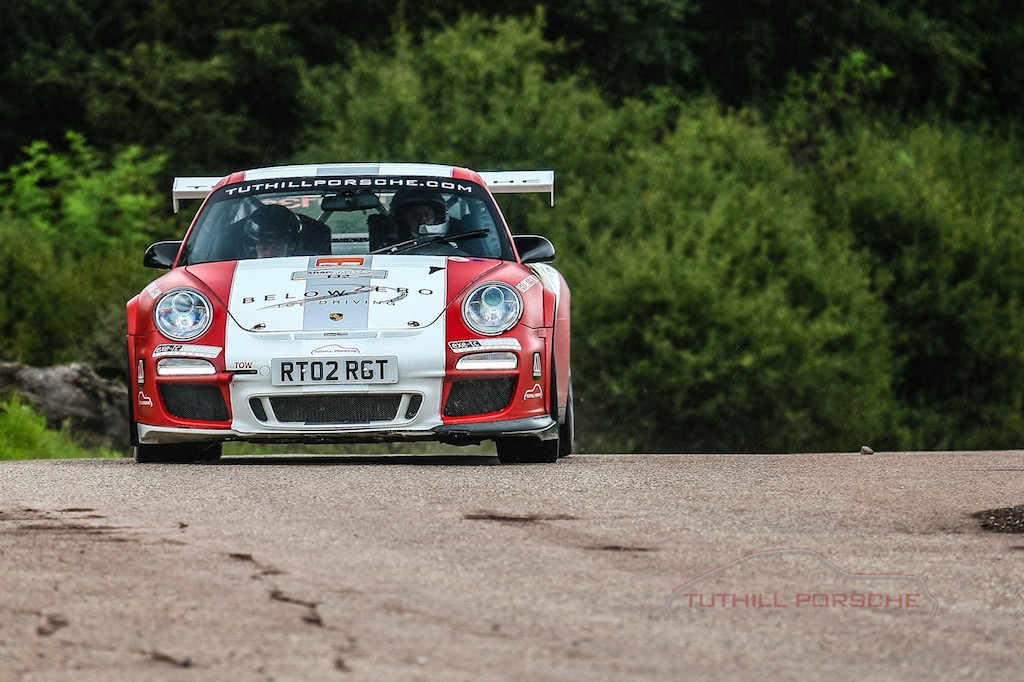 If you dont know Tuthill Porsche, take a look at their website or simply google the two words. Tuthill has been building and rally Porsche’s for as long as I can remember. I know them from their incredible East African Safari Rally entries which seem to podium every time they enter. And now that the FIA has announce the new R-GT championship, Tuthill Porsche decided to commit to the full season with WRC winner, Frenchman François Delecour.

The team will use its new Porsche 911 R-GT rally car, which it developed during the 2014 season with strong showings at WRC Germany and France.

“From the outset, we have been enthusiastic supporters of the R-GT concept, which sees the most evocative sports cars become eligible for international rallying again.  Our car has proven itself to be both quick and robust in the outings so far, as well as extremely cost-effective to operate.”  said Richard Tuthill. “I’d like to thank François for his commitment to the Tuthill Porsche team and to his long-time sponsors, Visit Romania, for their enthusiastic support.  It is an honor for us to go rallying with François and Rallye Monte-Carlo is the perfect place to start.”

“It’s been a very tight schedule to put everything together in time, but the whole team has worked extremely hard on this. We are optimistic of a good outcome in two weeks’ time.”

After the first round in Monte-Carlo in January, the series moves on to the Ypres Rally, Rally Germany, Rally Valais and the Tour of Corsica.  Follow Tuthill Porsche on social media (Facebook or Twitter) to keep in touch with all of our news!