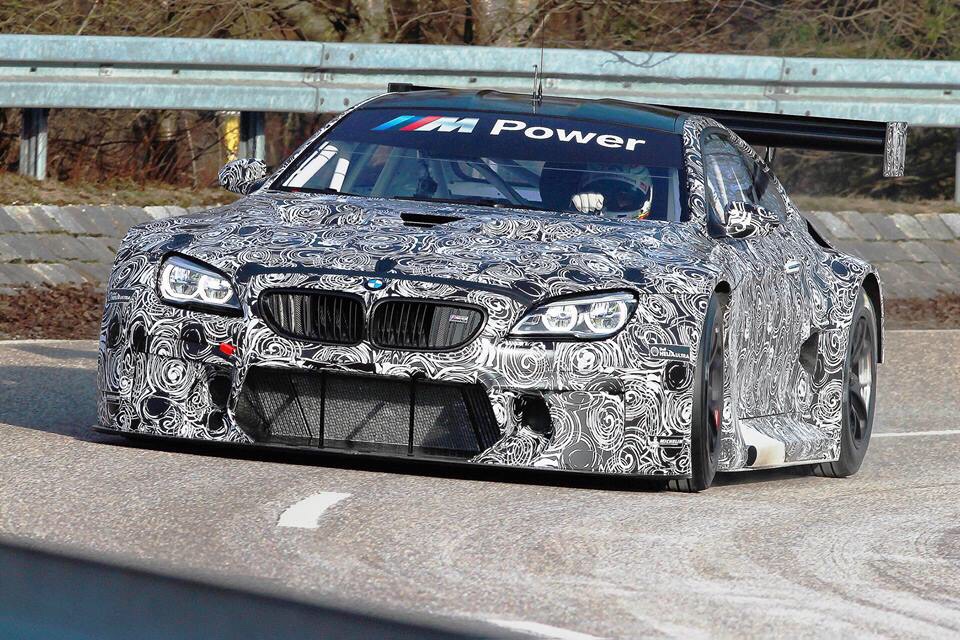 BMW released a turbo powered, V8 Racecar today saying it would soon race in IMSA Tudor United Sportscar. Do these replace the Z4’s currently campaigned by BMW or is this purely a customer car similar to the VLN M235? Back in the fall, a few sites like Jalopnik reported that it would replace the Z4 for 2016 so maybe that’s the plan?

The interesting part of this GT3 project is that BMW has never raced one their turbo M motors. This will be a first for the company. But we have high expectations. It’s is a touring car and it is BMW. It should win.