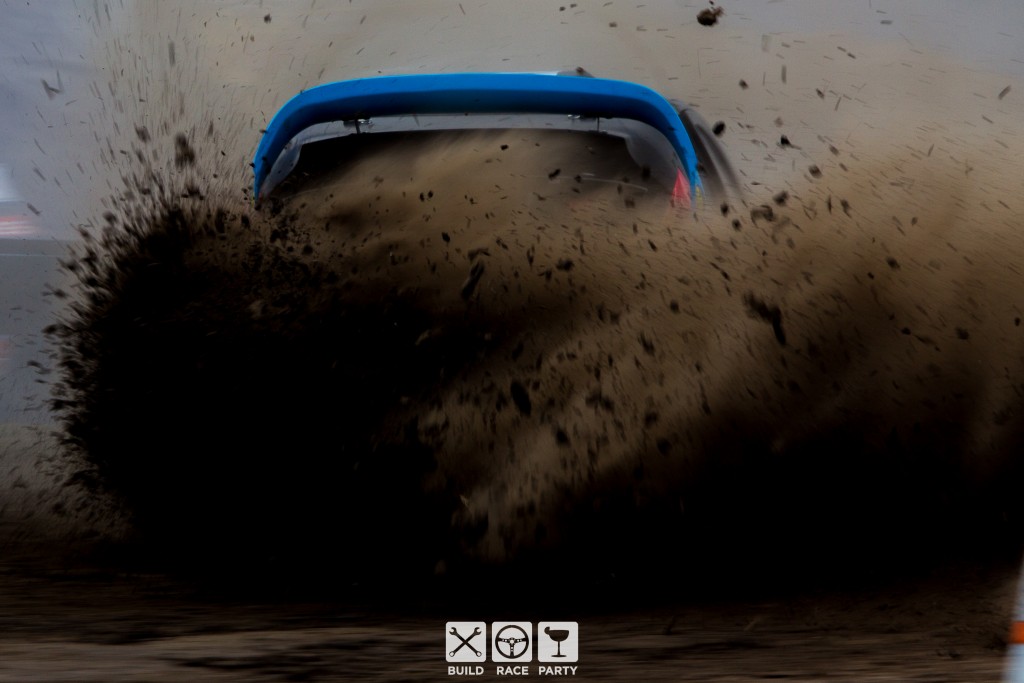 “FRIDAY started with myself behind the pace, and the clutch fusing together! We lost some track time and didn’t qualify well.

SATURDAY we had to replace the spark plugs and continued dealing with shifting issues, and myself struggling to keep the pace of the other drivers (you’ll find out why later). 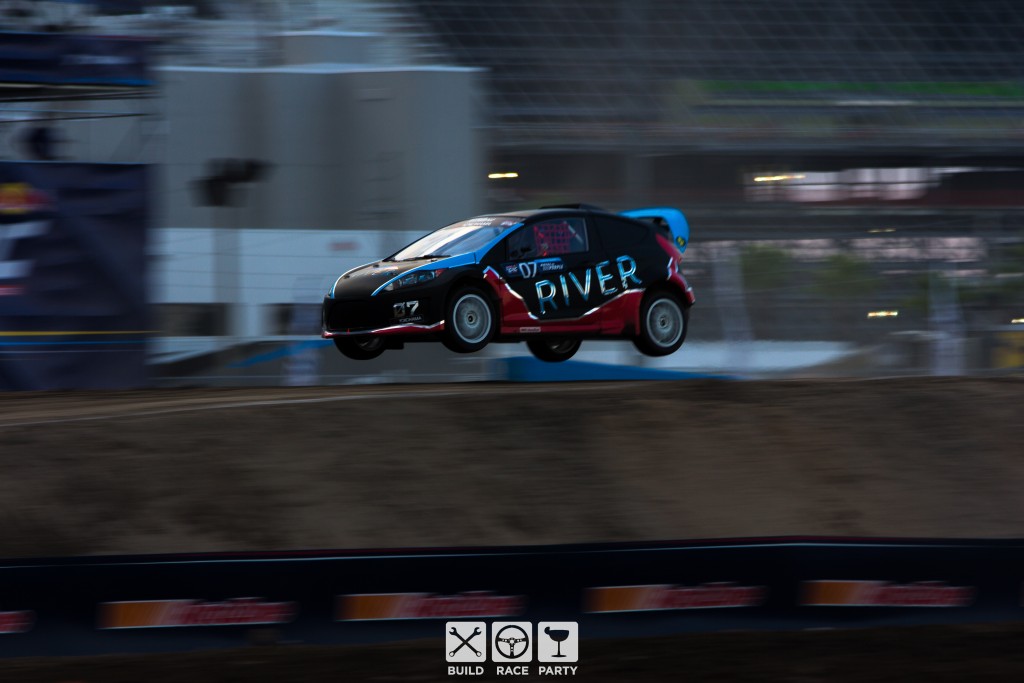 Heats 1 and 2 proved no better when a huge hit early on in heat 1 broke the front left suspension, leaving me hanging on the rest of the race. We managed to get the car fixed by heat 2 (I have an incredible team!!), but again suffered suspension damage and finished 4th. We didn’t make the Final, which was devastating in itself, and were still trying to figure out where our shifting problems were coming from.

As a driver, I know I have A LOT to learn in a new series, new car, and new form of racing.. I have the upmost respect for the drivers in ‪GRC‬ and I’m always seeking advice and feedback… BUT, I couldn’t believe how big of a pace difference I had and kept feeling like something was “off” (every driver says that right? lol – keep reading). 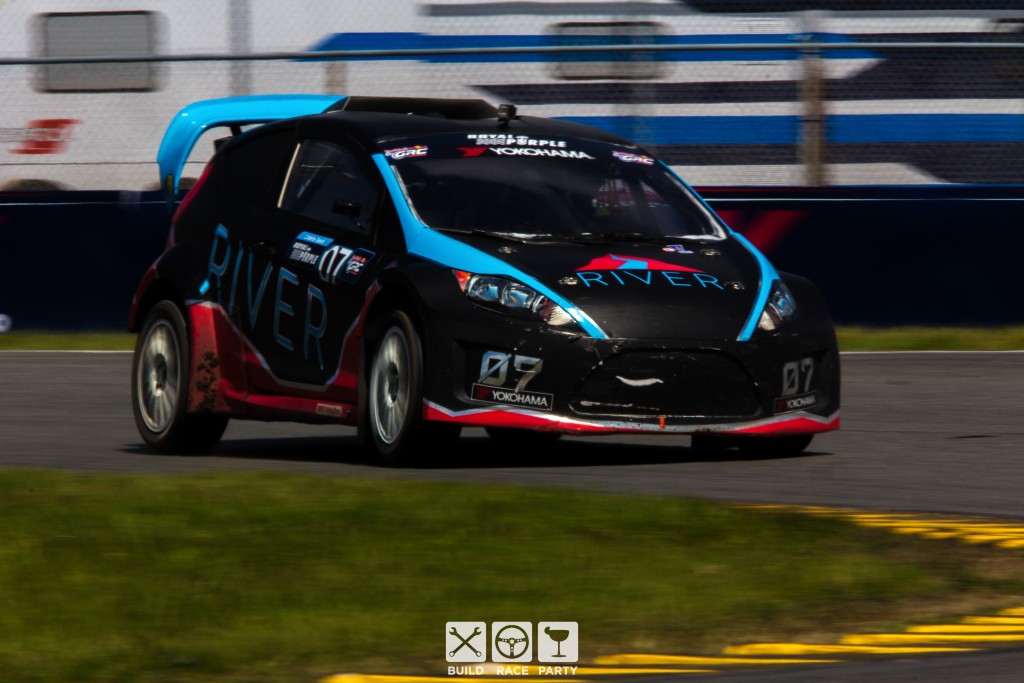 SUNDAY: About mid-day we discovered it!!!!!!! I’ve been over 1000RPM lower than every competitor the entire season due to a factory issue connected to the ECU!!!!!!What?!? This power difference was huge. The top 1000-1500 RPM is where these ‪#‎GRCLites‬ machines make all their power, and I’d been limited by this in Ft Lauderdale as well. 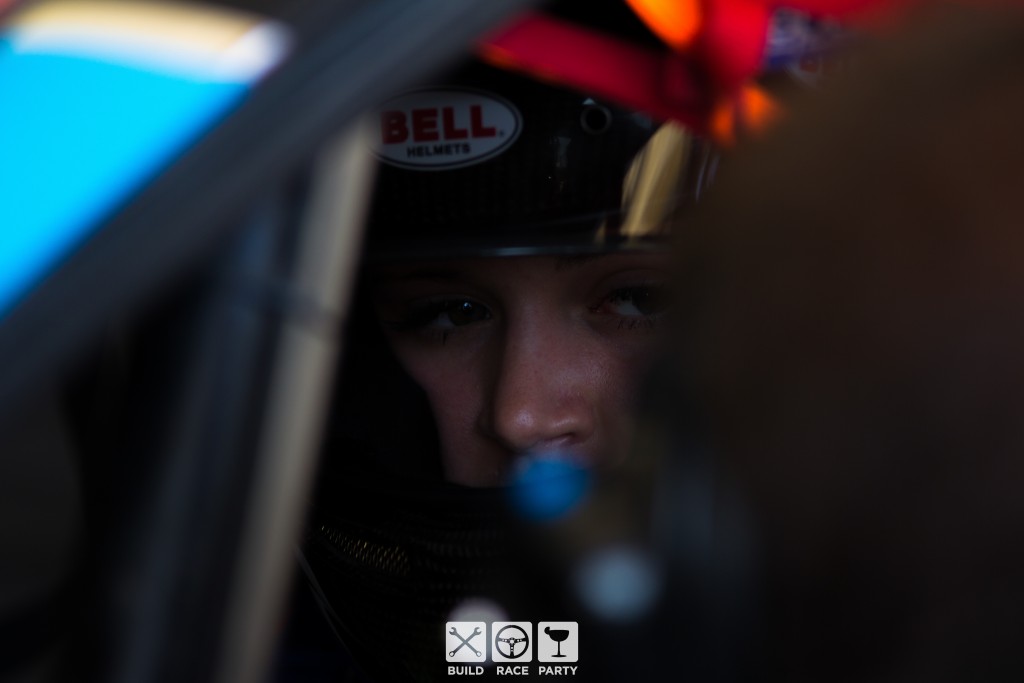 After the issue was fixed, we only had a couple more times on track. My first session out I was 4 seconds faster and back in battle. We were running as high as 4th in the final, but got pushed back to a finishing position of 8th after many competitors took the joker in the last laps.

Up and onward to the next one!! ‪#‎thebaserace‬”