Don’t speed in Canada. Especially Ontario. Four vehicles were impounded Saturday for “Street Racing” even though they were by themselves… This can happen in the U.S. too and I’ve had many officers tell me they can impound my vehicle for the speeds I was traveling but they never have – I used to speed way too much before I found racing and started having fun at racetracks instead. They ticket here is generally written for “reckless driving” but in Canada it appears to be called “Street Racing,” which sounds way worse. 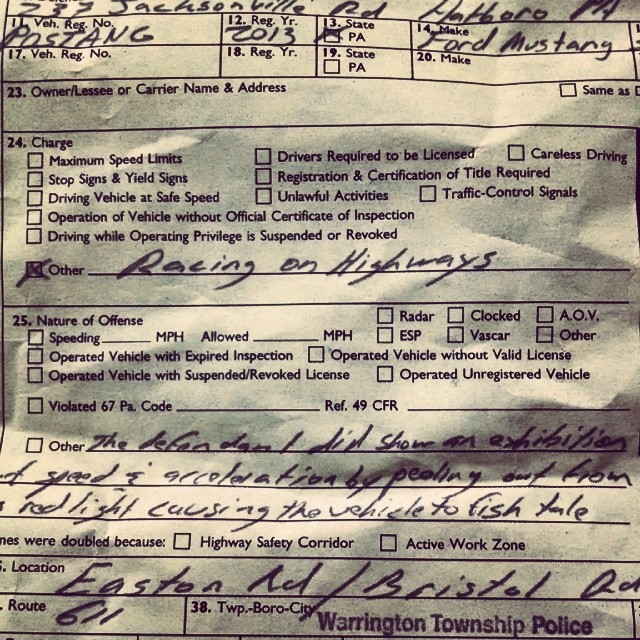 So last Saturday, the police pulled over 4 cars traveling at near 150 km/h(93 mph) or more and impounded their vehicles. At first I thought they were all racing each other but it turns out they were just moving really fast relative to the speed limit which was 80 km/h (50mph).

The first car was an Aston Martin travelling 150 km/h while passing cars on an uphill portion of Airport Road in Mono. Then came a 57-year-old man from North York was also charged with street racing. His driver’s license was suspended for seven days while his vehicle was impounded for a week.

Then they grabbed a black 2015 Lamborghini Huracán travelling 157 km/h (98 mph) which was also attempting to pass on an uphill portion of Airport Road in Mono. This one was driven by a 39 year-old woman from Mississauga. Her driver’s license was also suspended for seven days while her Lamborghini was impounded for a week. I can’t help but picturing the women from the Cannonball Run in their spandex suits driving the Countach… 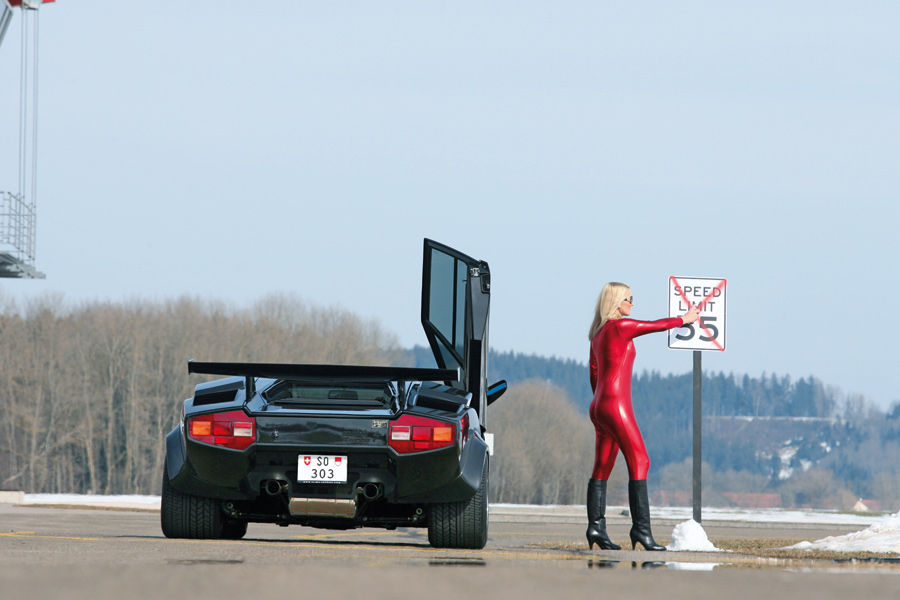 Next up was a 45 year old BMW motorcycle traveling 155 km/h down the same stretch of road. His driver’s license was also suspended for seven days and bike was impounded for a week.

You can find the original news story here.