Racing legend Sir Stirling Moss OBE will be back behind the wheel of one of his favourite grand prix cars to lead both record F1 and Maserati centenary parades at this summer’s Silverstone Classic (25-27 July). 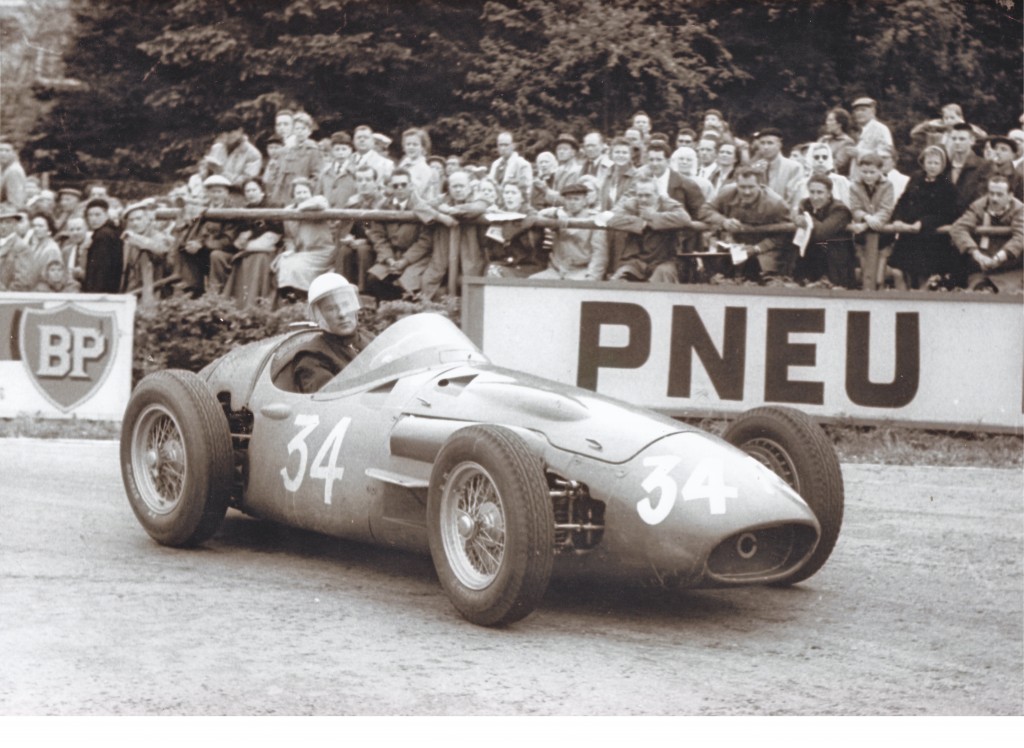 The world’s biggest ever F1 parade will mark 50 grands prix at Silverstone – a major milestone that will be reached in July. Maserati is the award-winning event’s official ‘Celebration Marque’ for 2014 and will be celebrating its first 100 years with a special cavalcade of its finest road and competition cars.

Both special commemorative parades will take place on the full Silverstone Grand Prix Circuit on ‘Super Sunday’ 27 July and, appropriately, both will be fronted by Moss driving a Maserati 250F.

Hailed as one of the greatest grand prix cars ever created, the 250F was pivotal in Moss’ early F1 career. He raced one to his maiden grand prix podium at the superfast Spa-Francorchamps circuit in 1954, and in 1956 won at both Monaco and Monza when competing for the Maserati factory team.

“It will be very, very special to lead both the wonderful parades in a 250F,” enthused Moss, now aged 84. “The Maserati is probably the most beautiful looking and user-friendly Formula One car ever built; it’s delightful to drive and a real collector’s item. It was also very important to me. Not many people know this, but my father went to see Mercedes in 1953 to ask Alfred Neubauer [the team’s legendary F1 team manager] to give me a drive. He said that he’d been impressed by my driving in crappy cars but wanted to see me in something that could win. So we bought the Maserati. My first race was the Swiss Grand Prix at the tricky Bremgarten circuit and, in the wet, I put the Maserati on pole in front of [Juan-Manuel] Fangio, [Alberto] Ascari and all the Mercedes! As I said, it was a fantastic car to drive.” 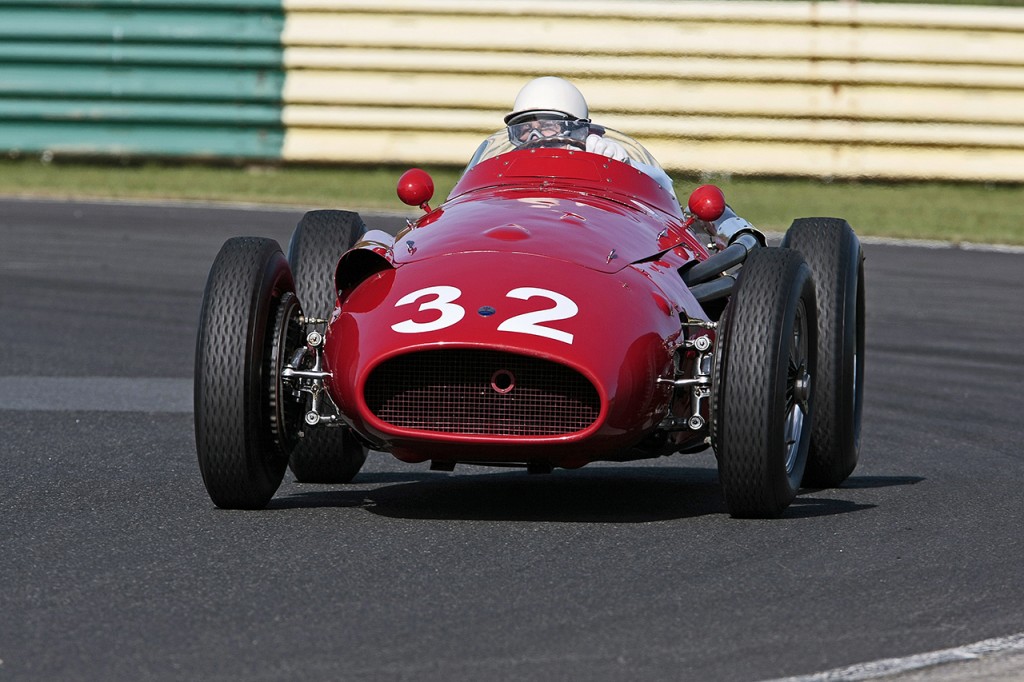 The Maserati 250F that Moss will be driving at Silverstone is the chassis originally raced by Roy Salvadori back in the fifties and is one of just 26 ever produced. In total, the 250F won eight grands prix and was instrumental not only in establishing Moss as one of Britain’s top sporting stars but also in the great Fangio winning world championship titles in both 1954 and 1957.

“It’s always wonderful when things fall into place so perfectly,” enthused Event Director, Nick Wigley. “To have Sir Stirling Moss – the only British driver ever to win a grand prix in a Maserati – leading both parades in a magical 250F is just the best possible scenario. Even in our wildest dreams, we couldn’t have hoped for a finer sight.”