LOS ANGELES – (April 3, 2014) – Red Bull Global Rallycross kicked off the 2014 season Wednesday by introducing a new look at its first-ever media day at the Port of Los Angeles. The race series, which kicks off in Barbados next month, also announced significant partnerships with both new and returning partners. 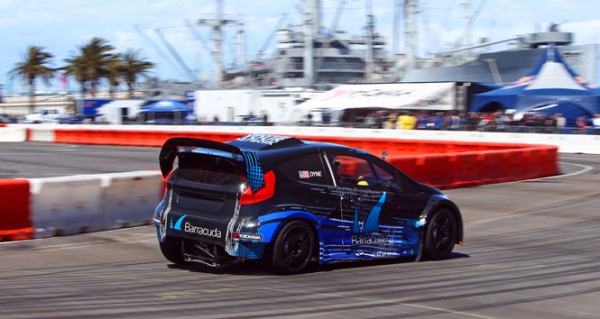 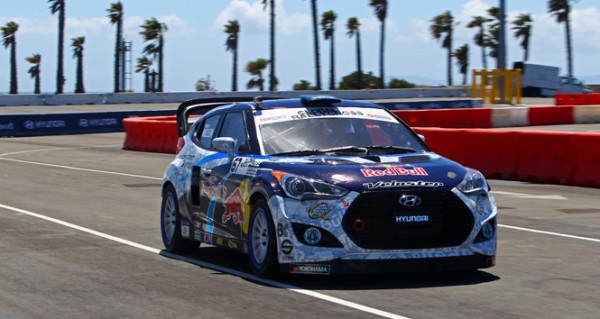 Media in attendance experienced Supercar and Lites car ride-alongs in the center of the Port of Los Angeles. The event included Red Bull Global Rallycross drivers, partners and teams as well as Los Angeles city councilman Joe Buscaino showing his support for the exciting series and upcoming Los Angeles race on September 20.

“We are thrilled to welcome back many of our seasoned partners as well as open the door to those who are new to our series as we all work toward a unified vision for this year,” said Red Bull Global Rallycross CEO Colin Dyne. “Joining the NBC family brings a level of exposure to everyone involved that’s not only huge for existing motorsports fans but also helps grow the Red Bull Global Rallycross sport to a new audience and establish the brand’s next chapter.” 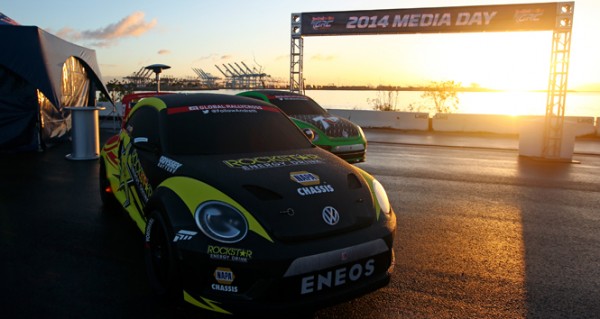 The 2014 Red Bull Global Rallycross broadcast schedule is as follows: