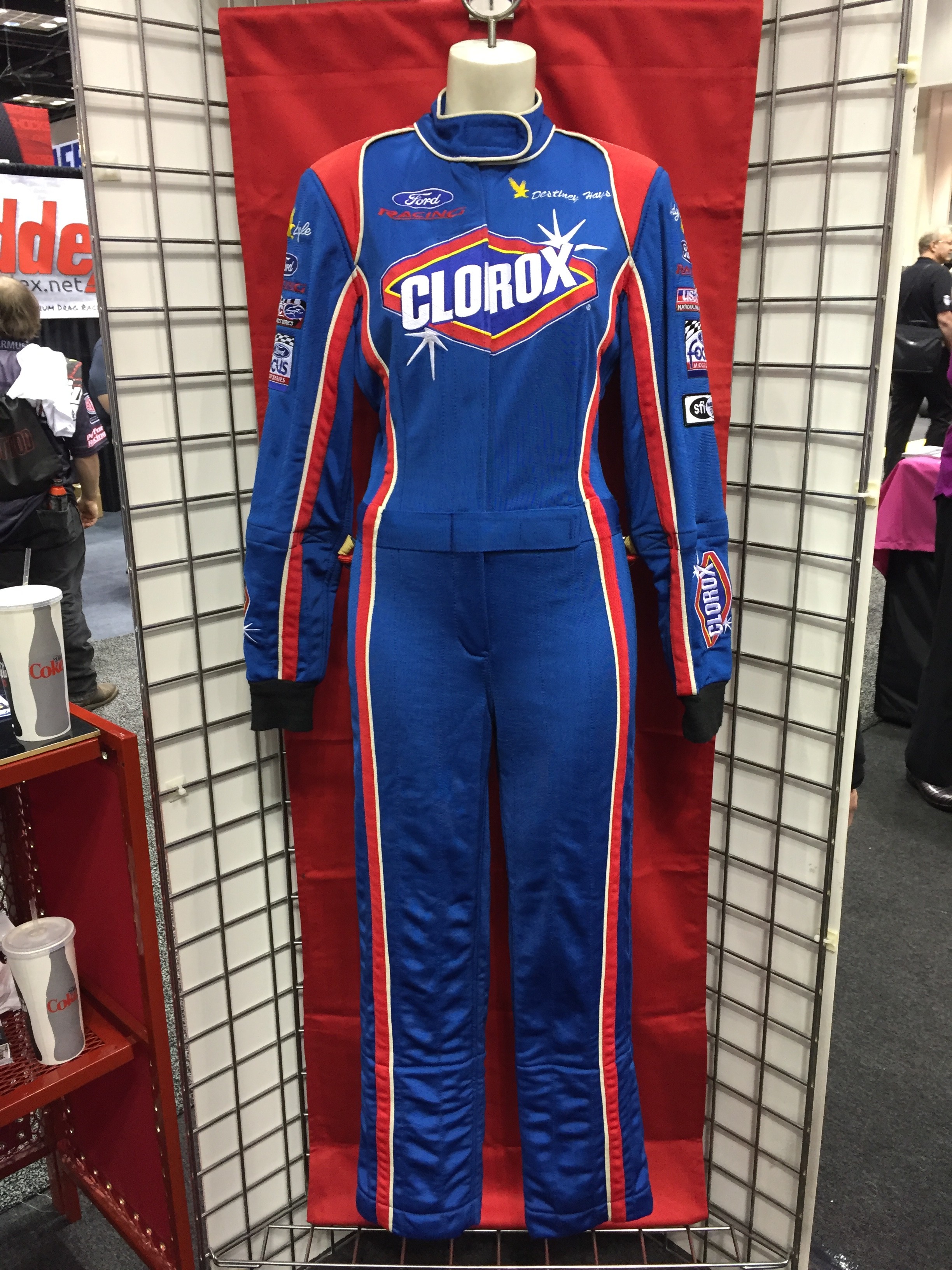 I see a lot of posts on Facebook from women asking about firesuits and which one fits the shape of a woman best. It never really occurred to me that the fire suit cuts are rather generic and made for man’s body. I know I wouldn’t want to race in a suit cut for a woman. Anyway, I’m sure there are other companies making female cuts here and there but I stumbled across this at PRI last week. 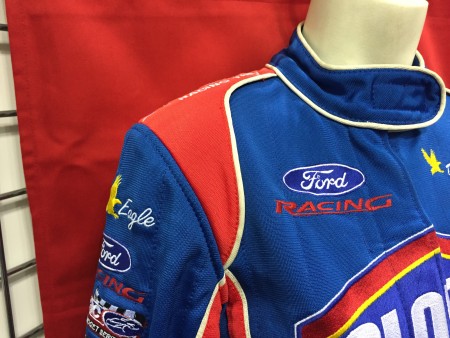 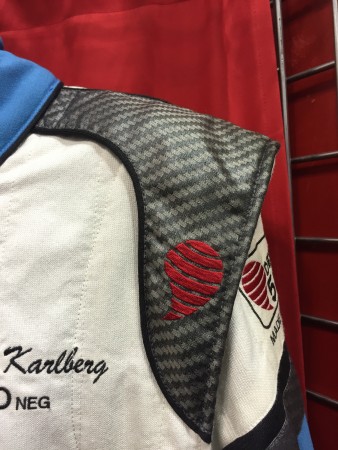 The same is true with the waist which it fitted for a woman’s hips. 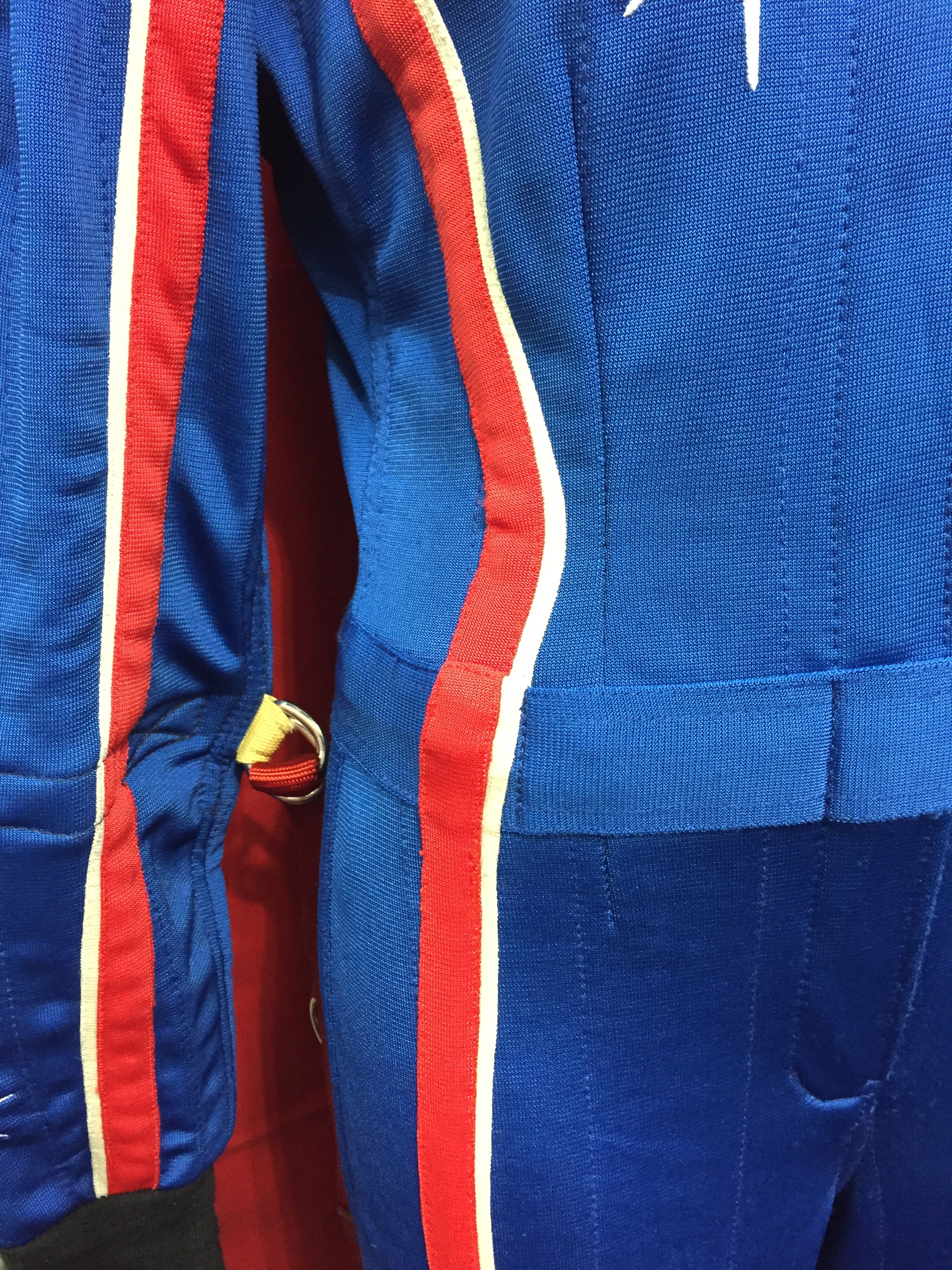 I don’t know much about the company but this was their sign. You can check out their website here.r 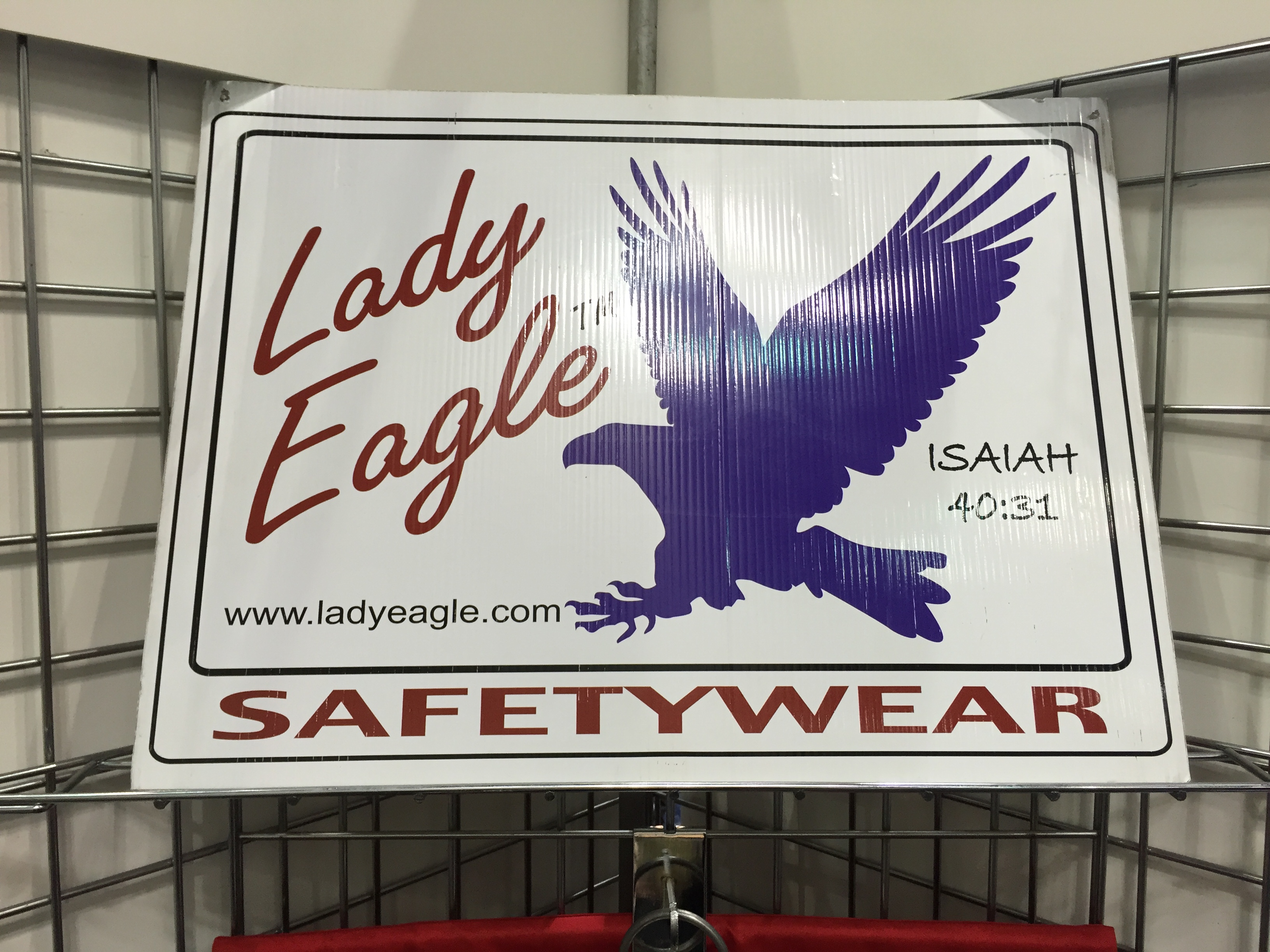