The Lites class features tightly controlled spec vehicles, which have been built by OlsbergsMSE, and produce 310 horsepower from naturally aspirated 2.4 litre engines and feature all-wheel drive and sequential gearboxes. Pedro’s weekend will kick off with practice onSaturday 19 July, followed by qualifying and the first round of heats. Sunday 20 July will see the second round of heats following by last chance qualifying and the final race ahead of the GRC supercar final. 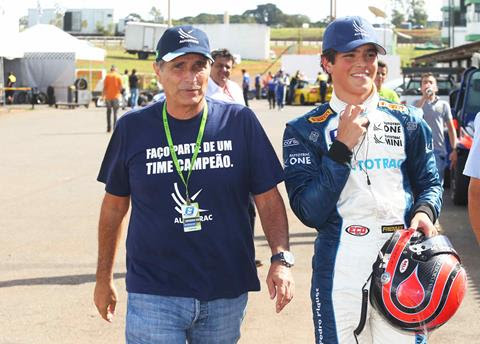 Pedro began karting at a young age, winning the Brazil Cup at the age of eight. He went on to win three Brazilian karting championships and made his car debut in January this year at 15, when he competed in selected rounds of the New Zealand-based Toyota Racing Series. 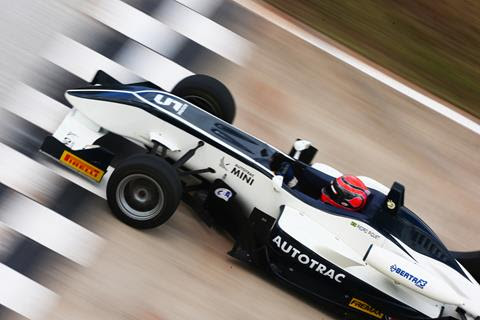