Ryan Millen, who won the 2014 Baja 1000 in a Toyota Tundra TRD Pro, will drive a RAV4 rally vehicle at various rally races including some of the 2015 2WD-Open Class season. 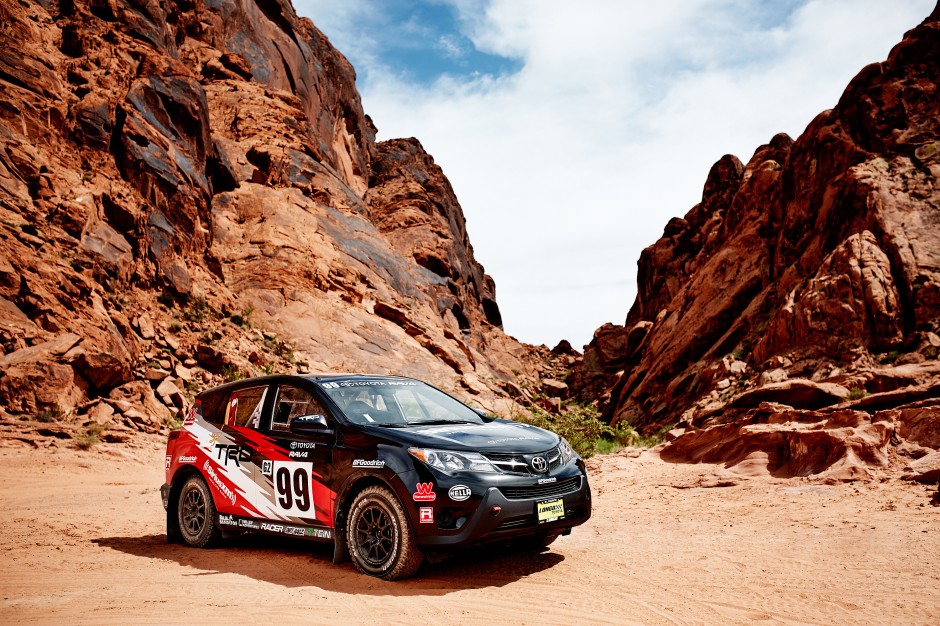 A RAV4 competing within a professional racing series is rare. It is even rarer to see the unibody-construction, Small-Sport Utility Vehicle (SSUV) go head-to-head with modified street cars. Toyota’s entry  is a modified 2015 Toyota RAV4 LE. The vehicle sports a stock transmission and a stock 2.5-liter, four-cylinder, double-overhead cam engine that pushes 176-horsepower and 172-pounds of torque. Millen and his crew removed more than 500 pounds of stock weight, while adding a roll cage, BFGoodrich all-terrain DOT 215/75R15 tires, and upgrading to a front and rear TEIN suspension.

“I’ve driven just about everything Toyota has to offer,” said Millen. “And I’ve been very impressed with the RAV4’s tight, compact body and smooth handling. I’m looking forward to putting it through the paces this season.” 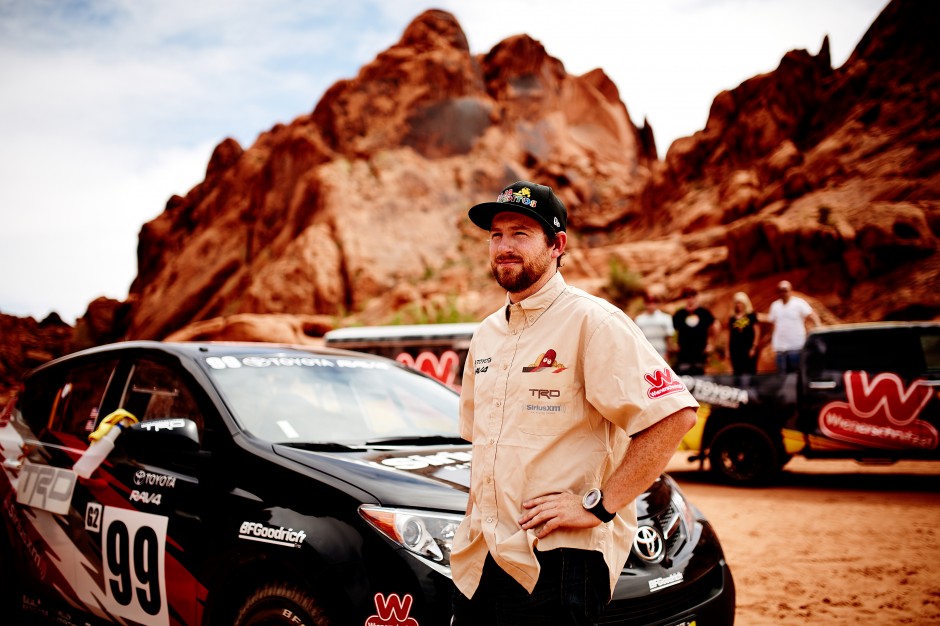 The RAV4 literally created the SSUV category when it was introduced by Toyota in 1994. At that time, the notion of a unibody construction Sport Utility Vehicle (SUV) was unheard of. Since its introduction, unibody-construction SUVs have become a standard offering across the automotive industry.

While widely known as a practical version of the more-cumbersome SUV, RAV4’s lighter and leaner design allows it to perform and handle quite effectively for desert, beach and other outdoor excursions. It’s for this reason that Toyota is showcasing the RAV4 so dynamically in the form of this entry in the Series. 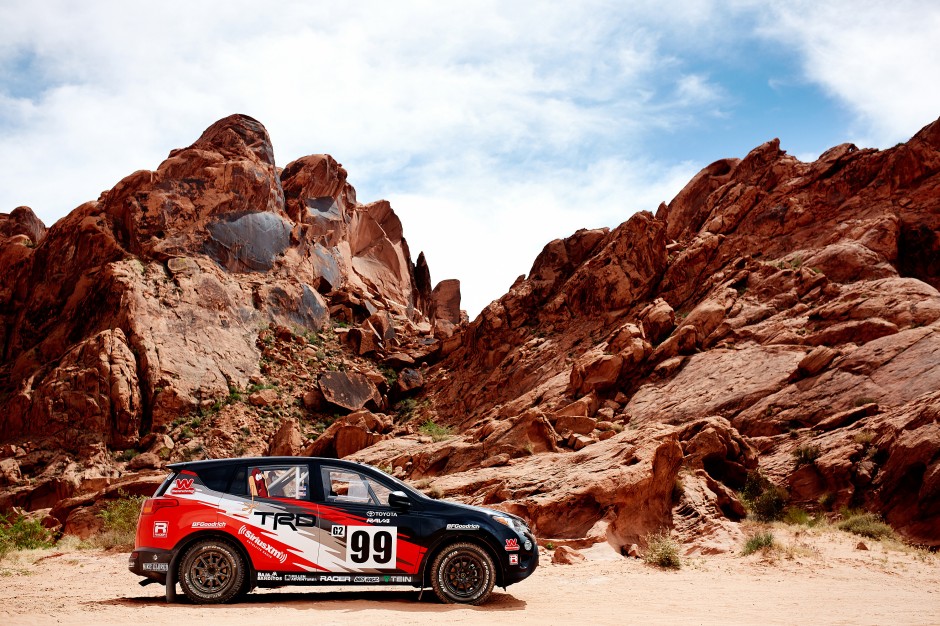 “Over the years, RAV4 has become known more for its benefits as a practical family-vehicle alternative to a larger SUV, and we felt it was due time that its performance and handling characteristics were put on display,” said Alex Du, RAV4 Vehicle Marketing & Communications Manager. “That will undoubtedly be the case with Ryan Millen at the wheel of this incredible Rally RAV4.”

Son of off-road legend Rod Millen, Ryan Millen has been involved in Toyota Racing since childhood. From chasing for Ivan Stewart and racing in MTEG Stadium races at nine-years old, to racing the FJ Cruiser in the Baja 1000, he has poured his life and professional racing career into Toyota. 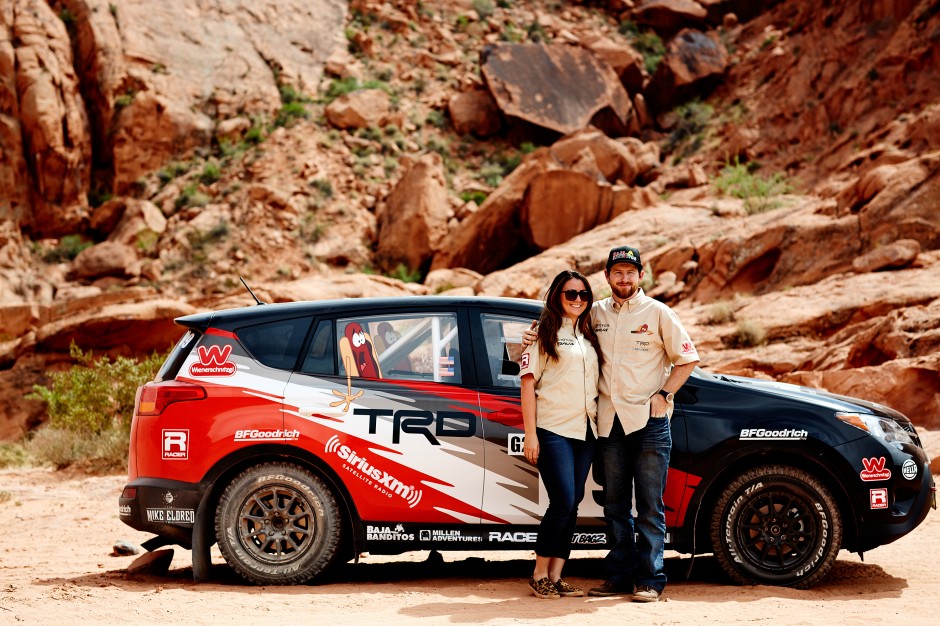 Additionally, SiriusXM and Wienerschnitzel have joined Toyota’s marketing efforts in and around the rally events.

Millen Adventures will be entering into numerous races where he’ll be competing in the 2WD stock class with the rally built Toyota RAV4.