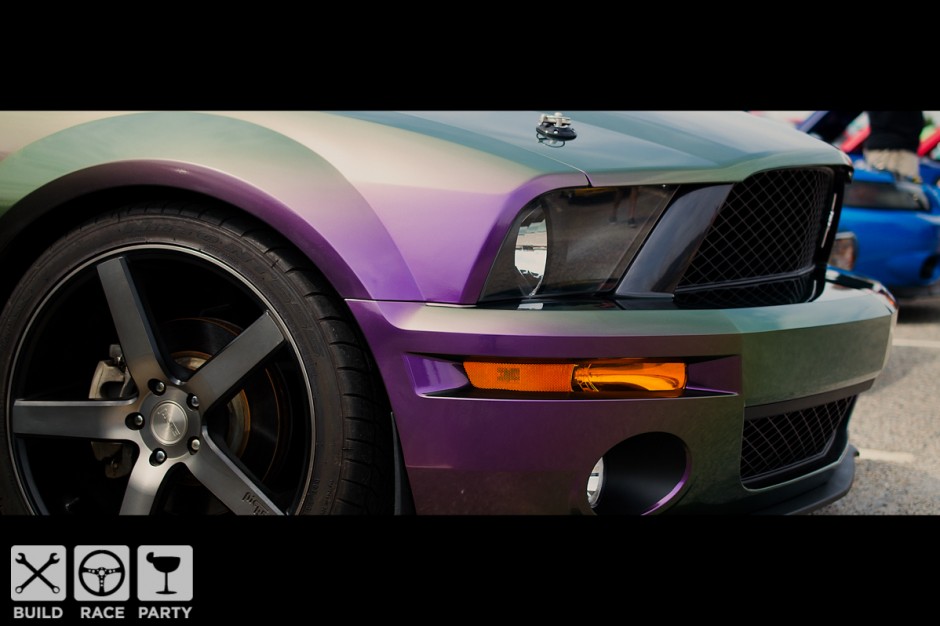 Back in July I continued my yearly tradition of making the drive out to Myrtle Beach, SC to attend Mustang Week. While I know that not everyone on this site has much interest in Mustangs they do hold a special amount of meaning to me. Purchasing my own Mustang a few years ago served as the springboard that got me into cars and from there into the world of automotive journalism – without my first Mustang who knows if I would have ever discovered this passion. 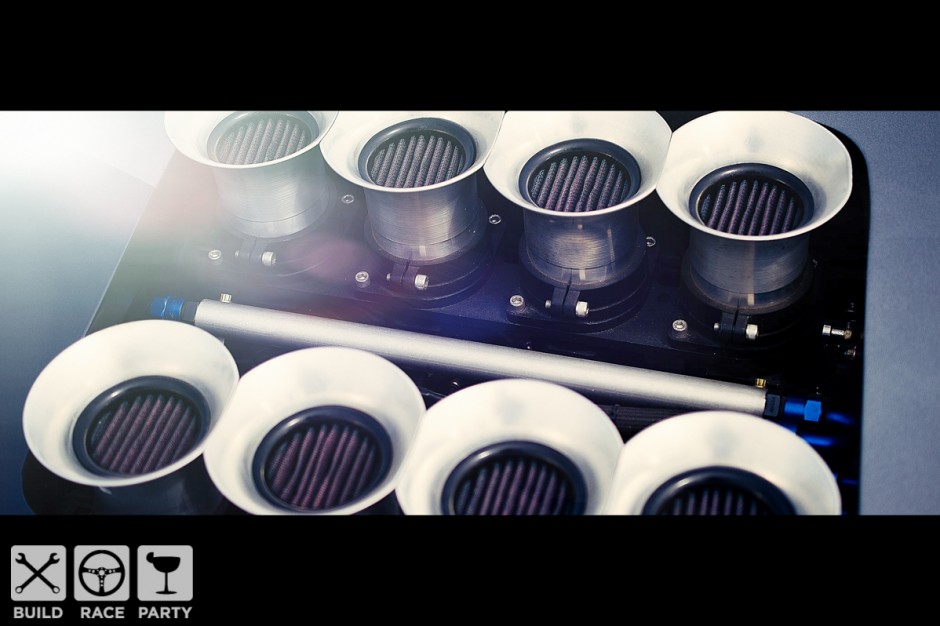 2015 marked the 14th year that Mustang Week has been held in Myrtle Beach, SC over the years its grown from a small local event into an event that attracts people from all over the country who have a love of America’s pony car – the Mustang. Over 3,000 Mustangs of all years and over 10,500 people descended on to Myrtle Beach for a week of car shows, track days and drag racing. 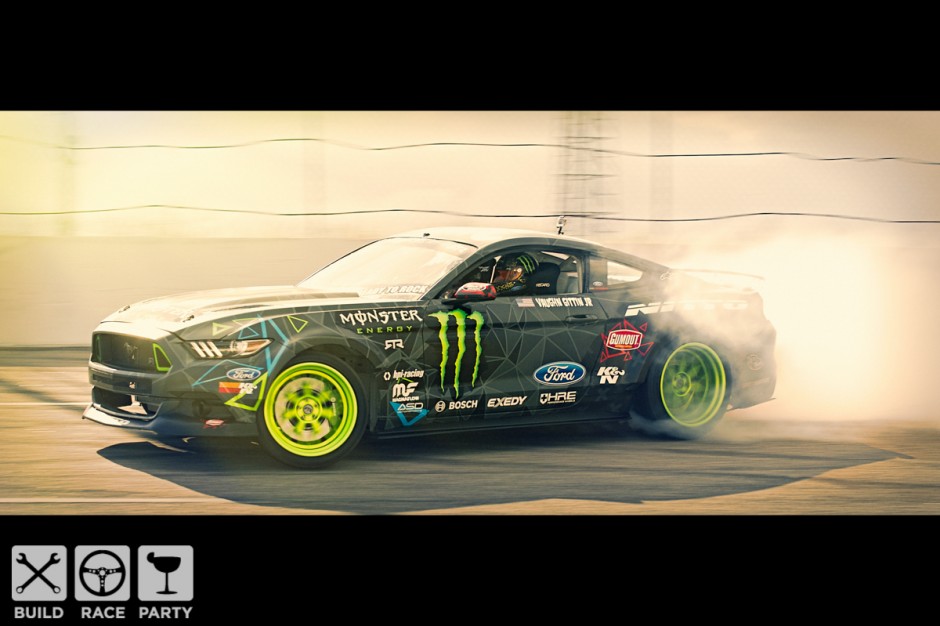 The weeks activities kicked off on Tuesday with a Meet n’ Greet event held at the Palace Theatre, it gives friends a chance to meet up with one another and meet new people from all over the country. That afternoon BF Goodrich held their autocross school at the Myrtle Beach Speedway. The school was broken down into two classes Stage 1 (for new autocrossers) and Stage 2 (for drivers who have competed in autocross before). The school was lead by Skip Barber Racing School instructor Terry Earwood. 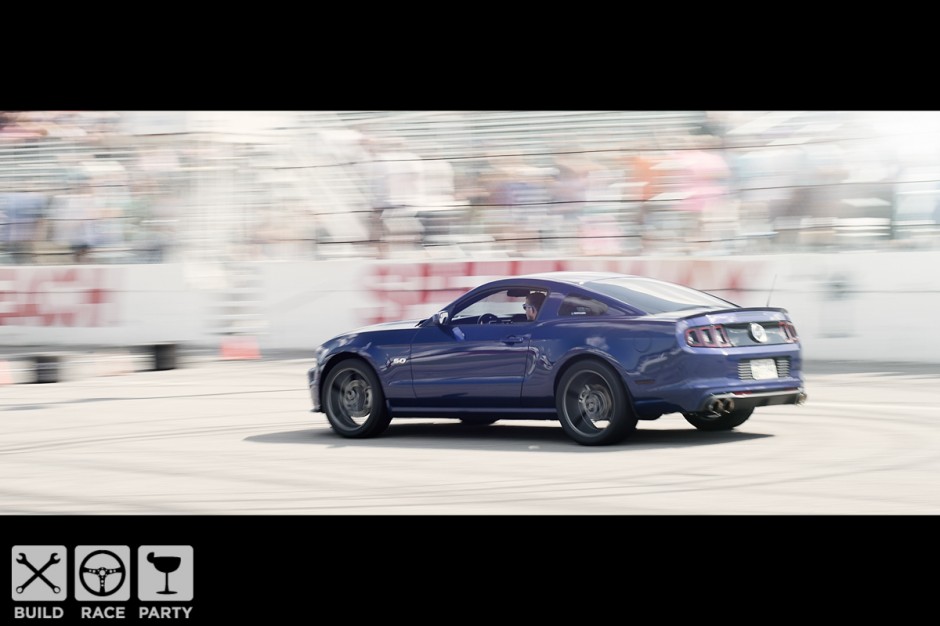 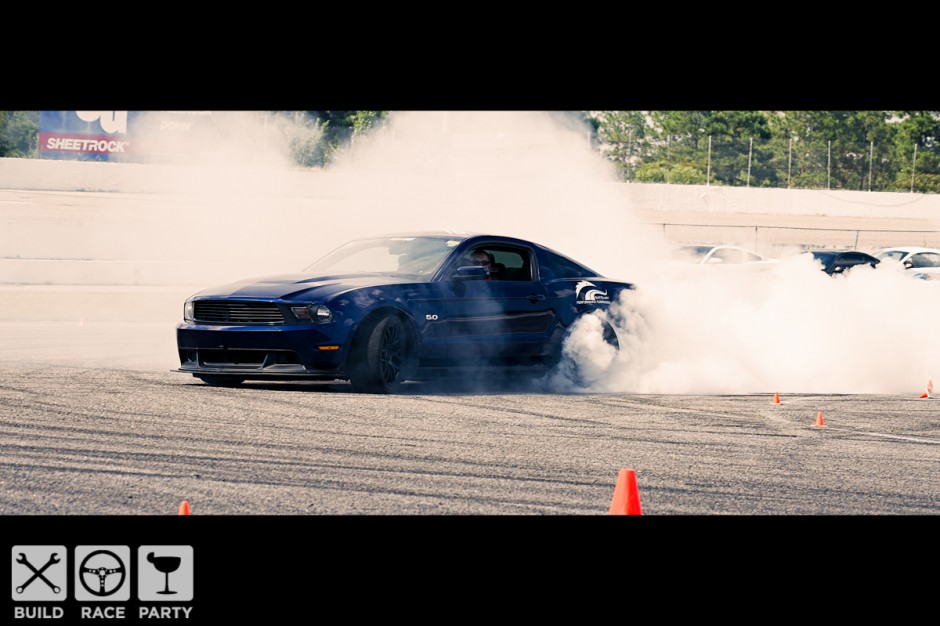 Wednesday marked the beginning of a full day at Myrtle Beach Speedway which gave drivers a chance to compete in the BF Goodrich autocross and SVT Performance burnout contest. The oval track was also open giving people the chance to take a few fun runs around the track. Friend of BRP/Formula D driver Vaughn Gitten Jr. also came out to the track with his 2015 RTR drift car and even took his ’69 RTR-X for a few laps. 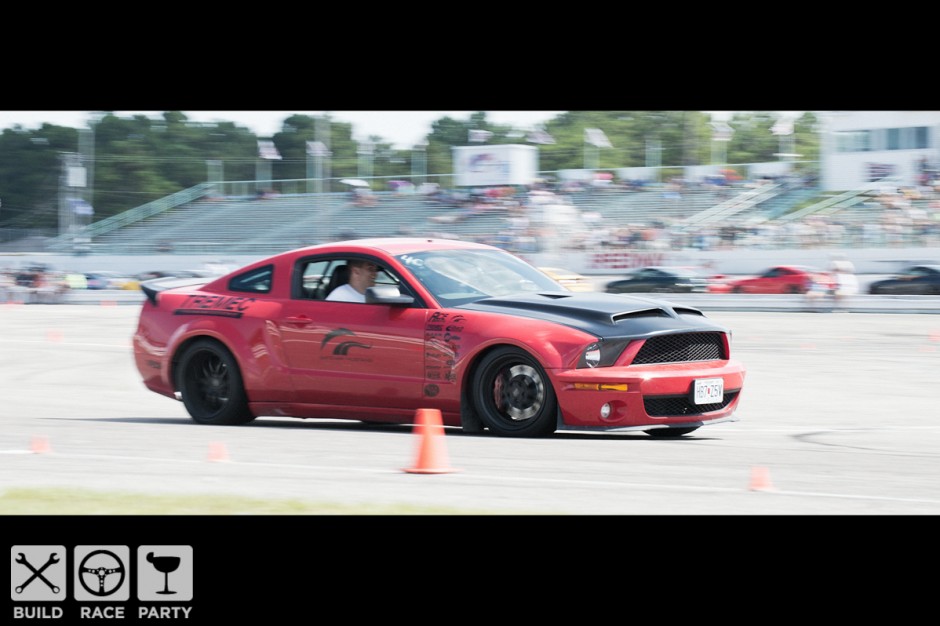 At noon on Thursday a large group of Mustang Week attendees meet up at Hooters for the cruise to Darlington International Dragway for the Mickey Thompson Drag Night. The drag racing started at 3:00pm and ran until midnight. The track events really help make this week different from just being another car show in a parking lot as it gives people the chance to get their cars onto a track in a safe environment and just have fun. 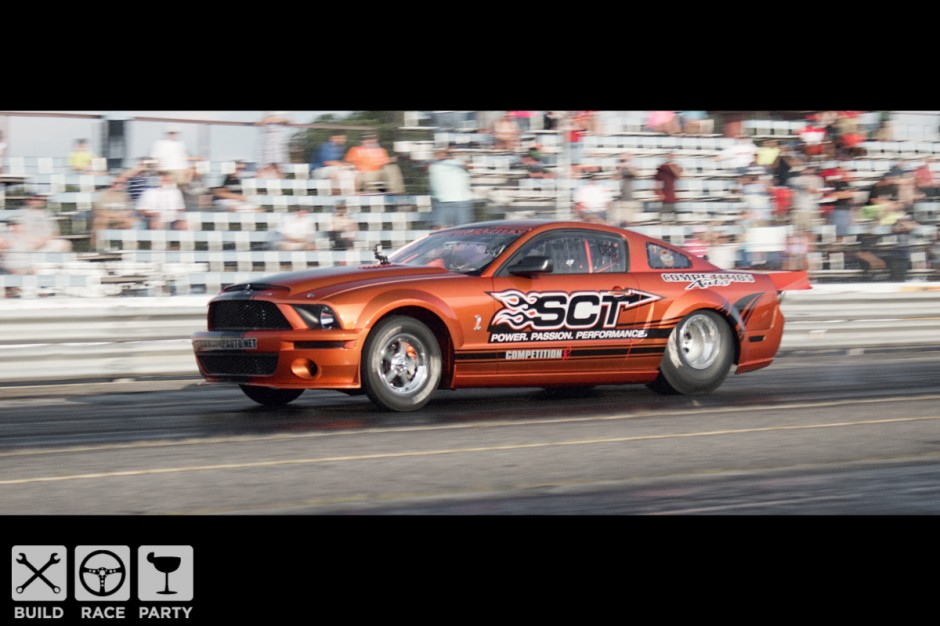 Friday marked the beginning of the 11th annual car show sponsored by Latemodelrestoration.com. I however skipped going out the show because of the drag racing the night before, however if judged car shows are your thing by all means this is not an event to miss. Plenty of vendors and sponsors where giving away a lot of great prizes from wheels and tires to full supercharger kits. 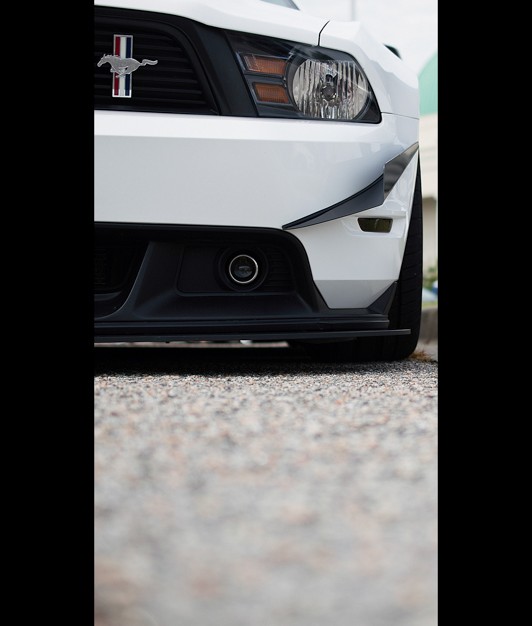 The final day of Mustang Week is the Cruise-in, which is set up like a cars and coffee style event and a great way to see some of the cars you may have missed or hang out with people you’ve met during the week. 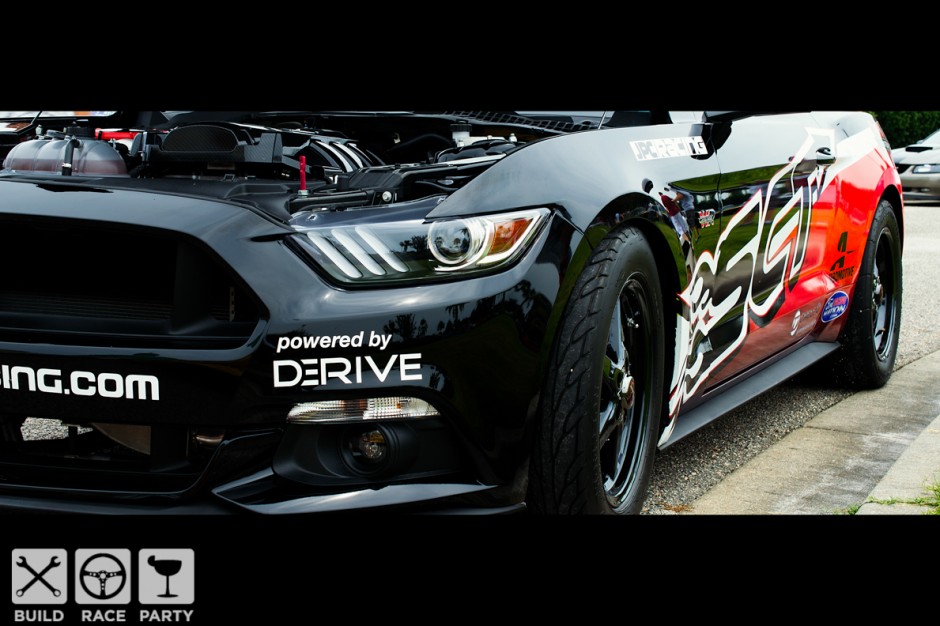 This years Mustang Week’s staff, volunteers, sponsors and vendors also got together to help make a very special wish come true for Caleb, who’s Make-a-Wish was to attend Mustang Week. Everyone went out of the their way to show Caleb a great time during the week, from giving him his very own Mustang to drive around in to rides in everything from Vaughn Gitten’s cars to a few Shelby Gt500’s. It really showed how this whole event is not just a car event but is a vacation around cars, friends and family.