This is awesome! I’m kind of new to the concept but it looks like you can design your own lego creation and if it gets enough followers they will make it! I’m not sure who came up with the idea for the LEGO E30 M3 but it looks like they used this LEGO creator thing to design it. And if it gets 10,000 “supporters” LEGO might turn the project into reality so we can all have a LEGO E30 M3! And not just any M3 but the Evo!

No one needs a reason for designing a LEGO M3(because its an AWESOME idea!) but they put the concept together:

“It is certainly my favorite car, hands down. One day i was playing LEGO’s Creationary game with some friends and the idea of designing one out of LEGO bricks suddenly struck me. The reasoning around it was the fact that I cant build a full size version one…yet. I am aspiring to become a Mechanical Engineer seeking a role in the automotive industry. Cars have always been of interest in my life and I can easily say BMW owns my heart.” 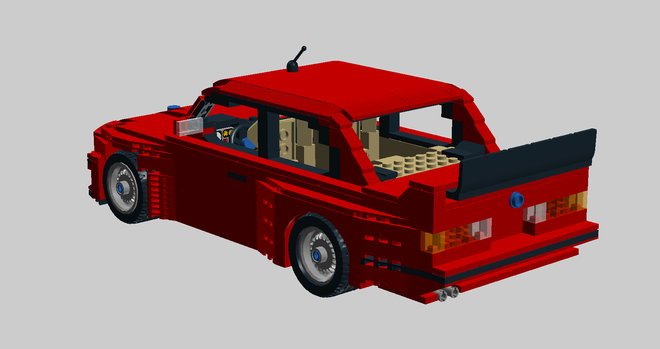 Here is the cool part. You don’t actually need to pledge any cash. Just create a free account and tell LEGO what you think about the project. If it all goes well we might get an E30 M3 Lego car. So show some E30 love and go support the project. I want one! 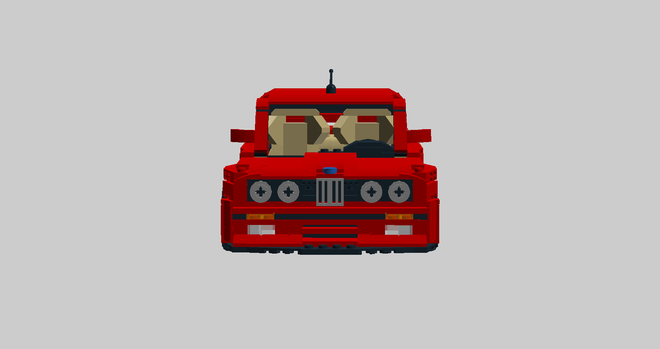