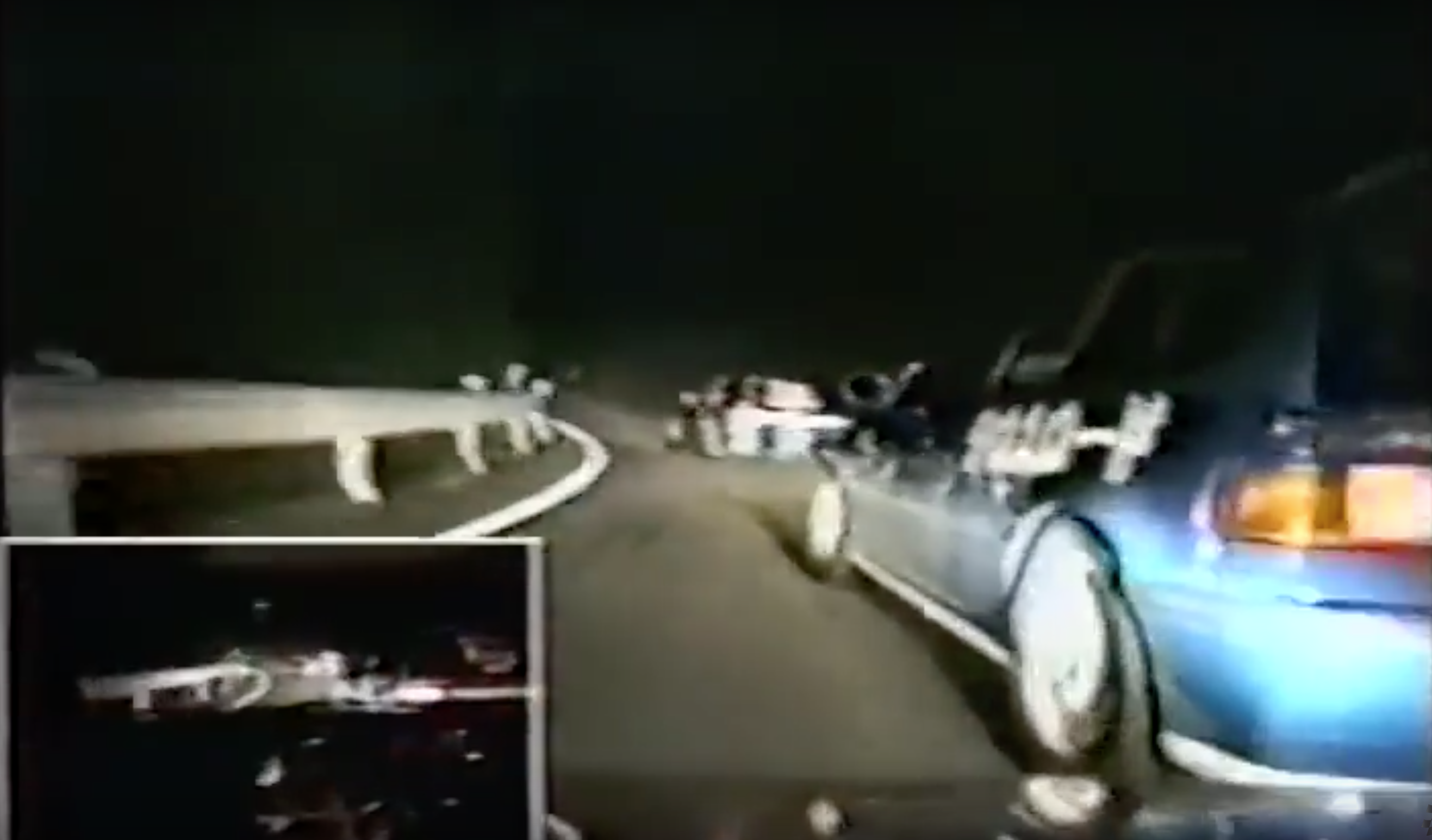 I’ve heard stories about illegal Japanese street racing, but I’ve never really seen it. Sure there’s initial D and other stories but here it is, live, flat out through the mountains of Japan. The cars are also faster than I expected. The cars also look pretty quick and rather hooked up in the video. I would love to go over to Japan and see this one weekend. 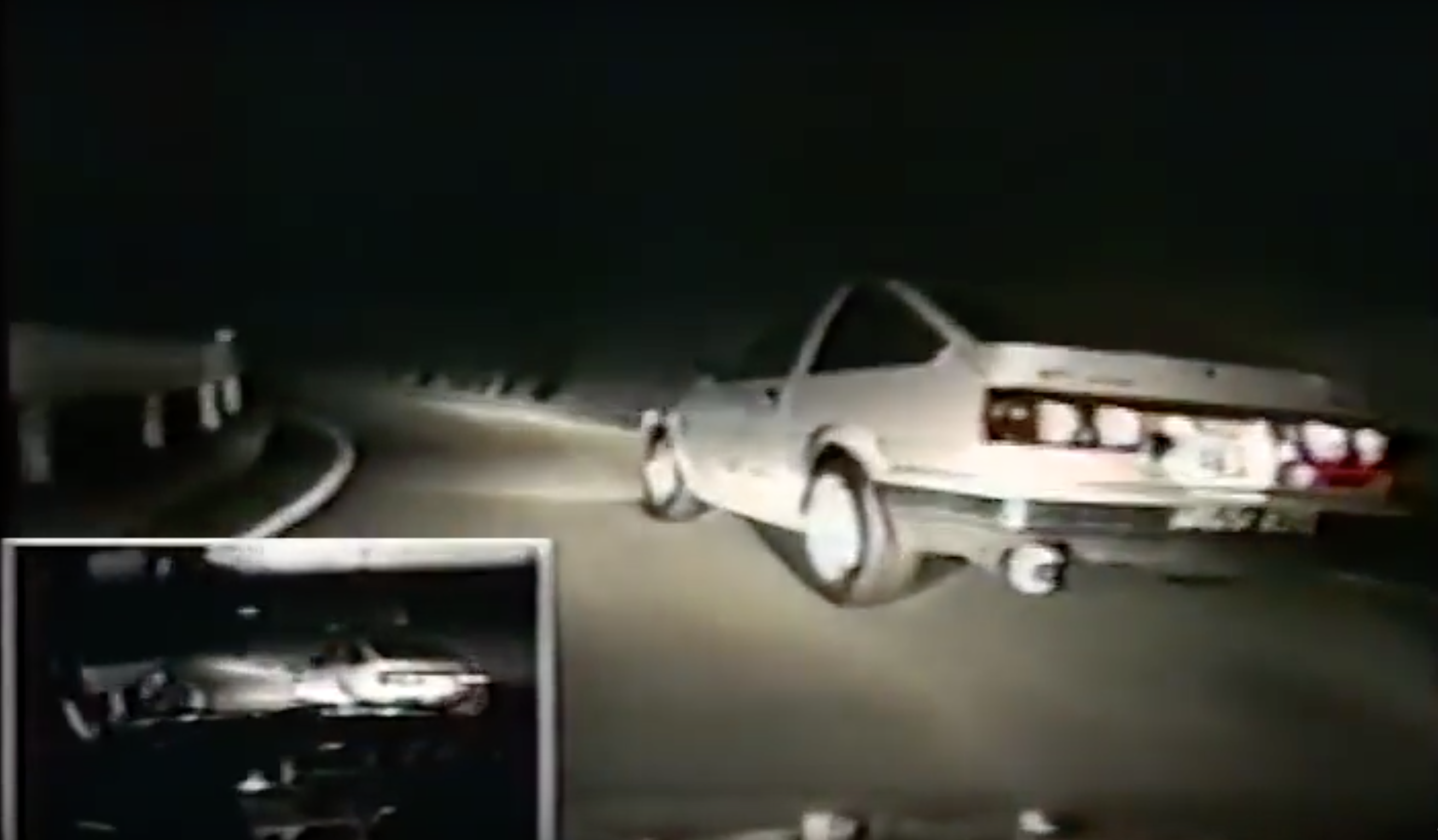 I know its called drifting now, but there is something pretty wild about racing through these mountain passes. Even with the passes closed to oncoming traffic its a pretty insane race. Although it looks like the roads aren’t closed in a few of the shots… The only thing I can’t figure out is the passing. It looks like the camera car could pass a few times if he just kept his foot on the gas. But instead he seems to just hang on the other drivers rear bumper.

I’ve heard that’s how it works at some events. You take turns following the leader until one car always pulls away and is the clear winner. It makes a lot of sense in some ways. You can take any line you want knowing the driver behind won’t dive bomb you and you dont have to worry about turning in a tad early and clipping the guy behind you. In theory there should be a lot less accidents this way. In theory. It still looks pretty dangerous.

I also wonder how these guys dont get caught. It seems like a no brainer for the cops to go sit on some of these passes. You can see the tire tracks in the braking zones. The pass looks more like a racetrack than a public road. But maybe that’s why its interesting to me.