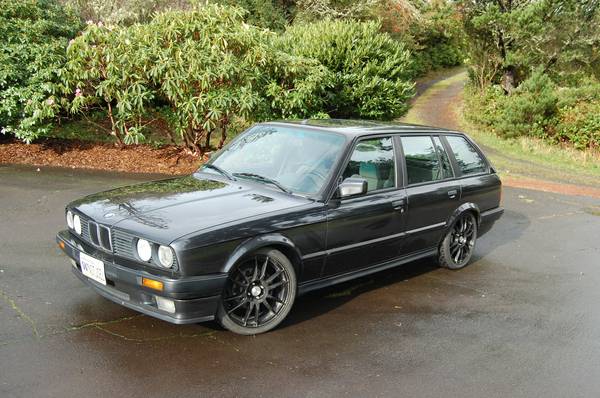 This is your shag’n wagon. Classy on the outside, clean on the inside, and dirty under the hood. They’re asking $22k, but it’s got an LS3 under the hood. Fitting the motor and exhaust isn’t easy in an e30. At least the longer wheelbase might make it somewhat drivable. 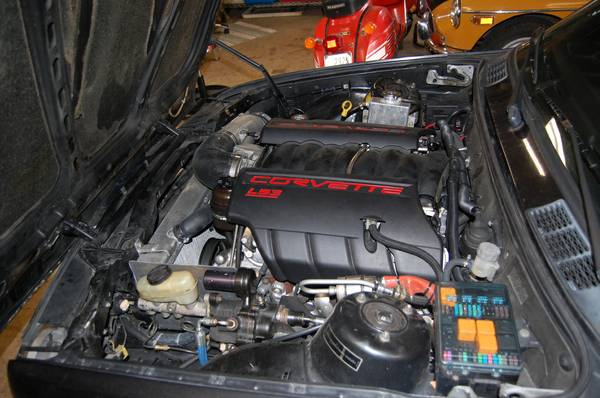 The install looks pretty clean too. I would hate to work on it, but its in there! The good news is you get all the room you want out back. 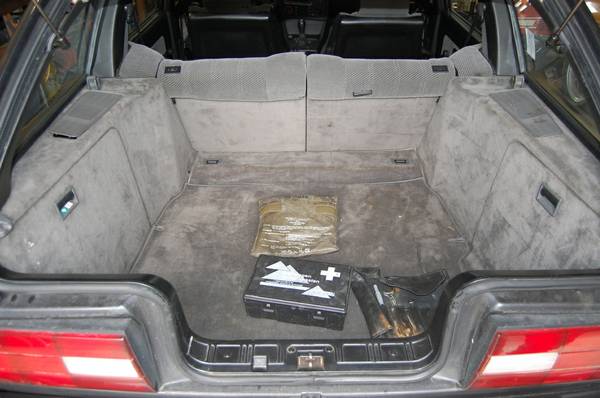 The interior is pretty clean too. I wish he was selling the seats. 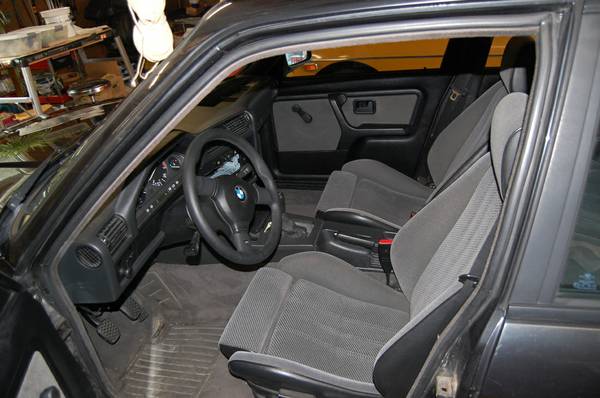 Here’s the seller’s post for long after the ad is gone.

With a heavy heart it is time to sell my LS3 E30. This car is absolutely amazing. It’s comfortable for long distances, an exceptional cruiser and grocery-getter, and….well the LS3 part doesn’t hurt. It’s a GT, it’s a sportscar, it’s just incredible. I’ve been driving this setup since 2011 (originally professionally added to a 1991 318iS coupe) and it has never ever let me down. It gets 25MPG at 75MPH and will never make you want to drive anything else. It’s really hard to have to sell it, but I’m moving to a place without room for it so she’s gotta go. 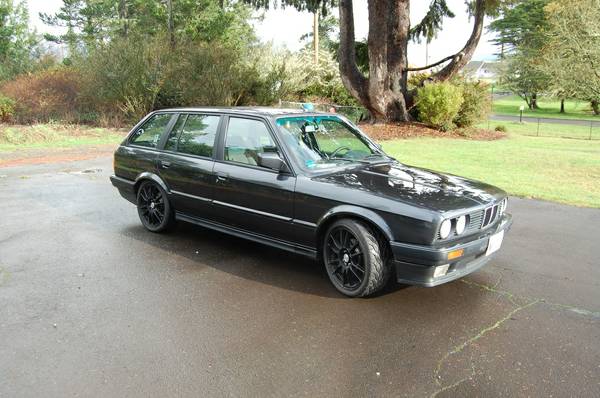 I bought the car as a bone stock 320 Touring from Germany and had the drivetrain from the coupe moved over for the added functionality of the wagon. It’s a professionally done swap some experienced fabricators and since buying the motor new, have put about 7000 miles on it. The car has a sun roof and sport seats that are comfy and just about perfect. Everything works and the speedo was new when the car was built and is accurate to the engine. 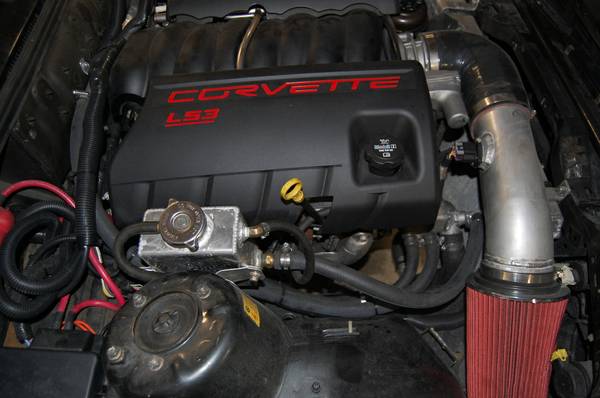 Here’s a list of some of the upgrades (all purchased new except where noted): 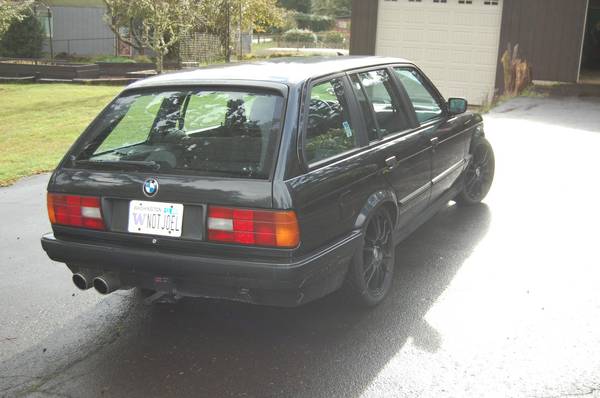 I’m not looking for any trades and the car is available as long as the ad is up. It’s fast, it’s stable, it’s smooth, it sounds amazing. Some higher resolution photos are here: http://ls3e30touring.weebly.com/photos.html. You won’t find a better car to spend your time in. I’m happy to answer questions over email or text 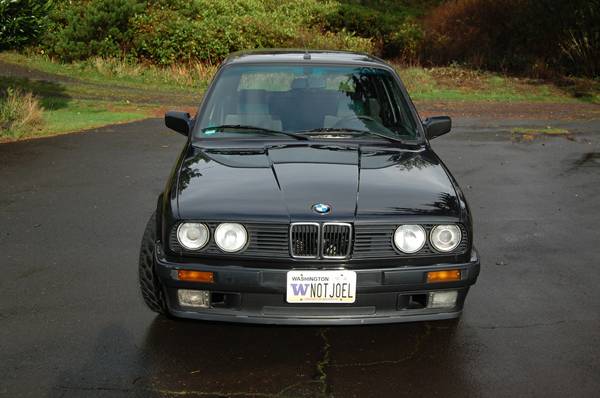