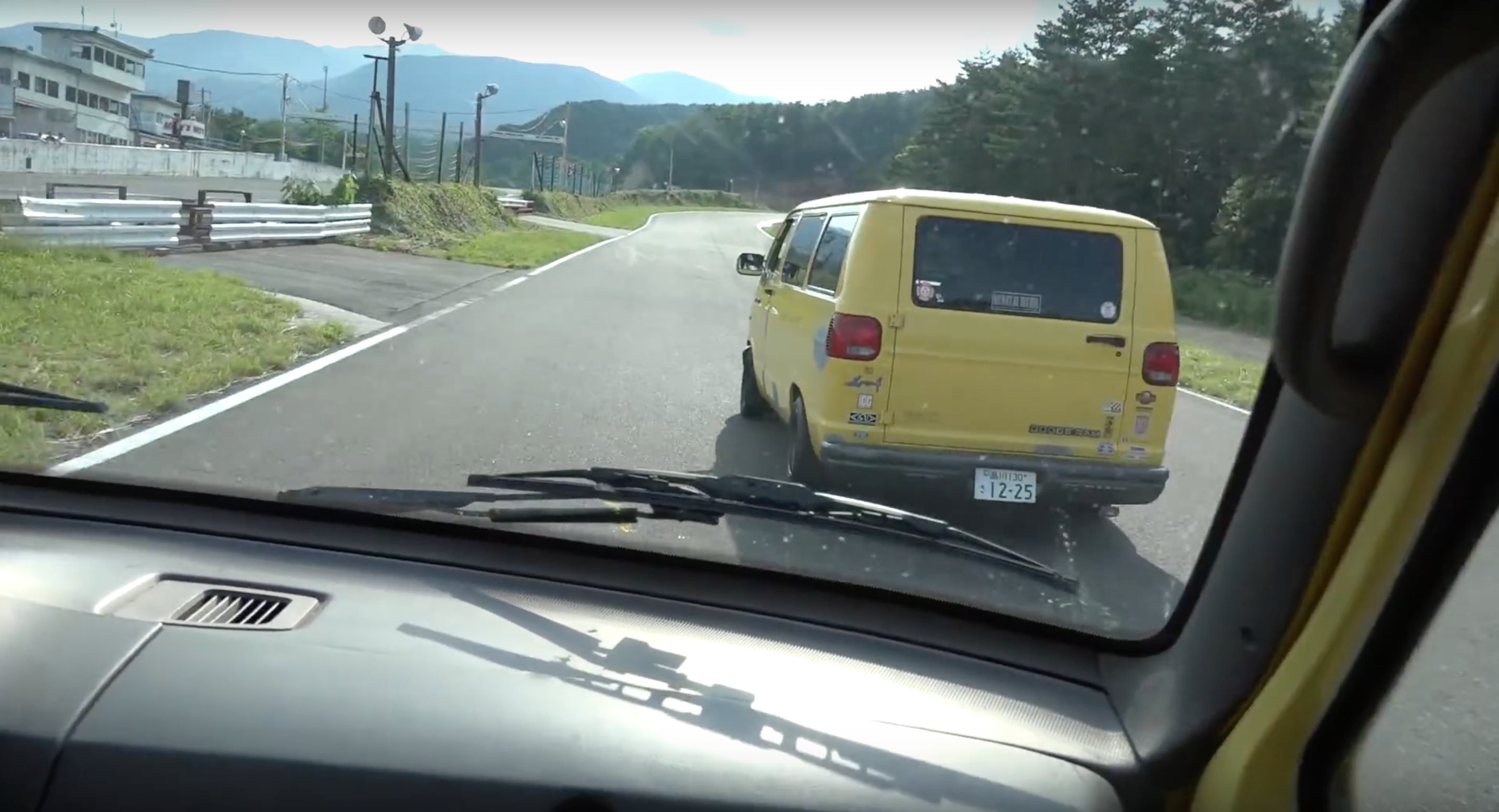 Racers will always be racers and will race anything they can get their hands on. Even if it means they are racing Dodge vans! Which is  exactly what happened when a bunch of motorcycle racers in Japan started arguing about who’s tow van was the fastest. Naturally they decided to race them to find out. This quickly turned into more races and even faster vans. Now they have a whole collection of them that hit the track regularly. 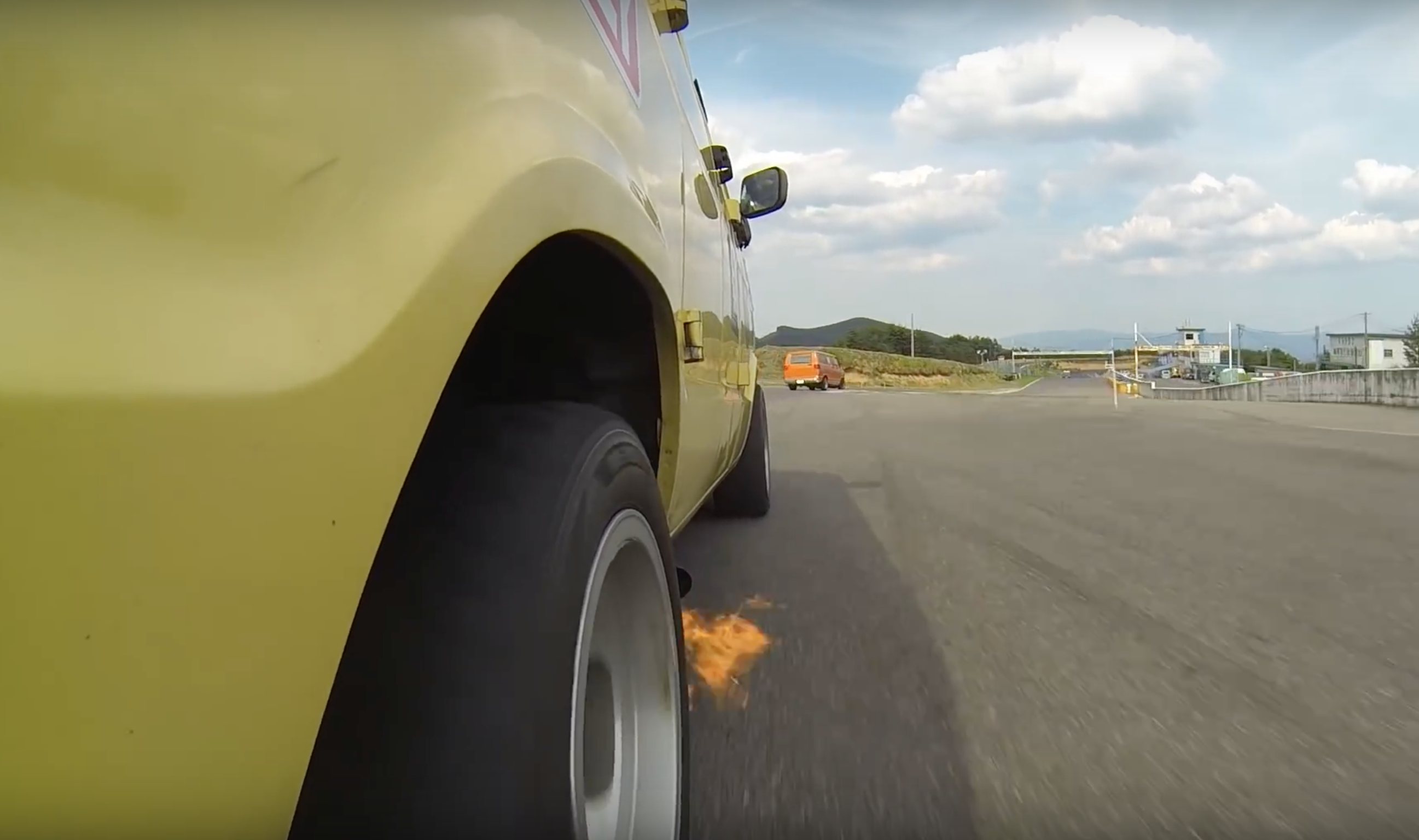 With all the cool cars in Japan, it seems odd that people would race our cargo vans but they are and it looks awesome! There are no cages and they guys aren’t always wearing helmets so it seems like race more for bragging rights than anything else but man it looks like fun! The most common mod seems to be a set of wheels and tires. 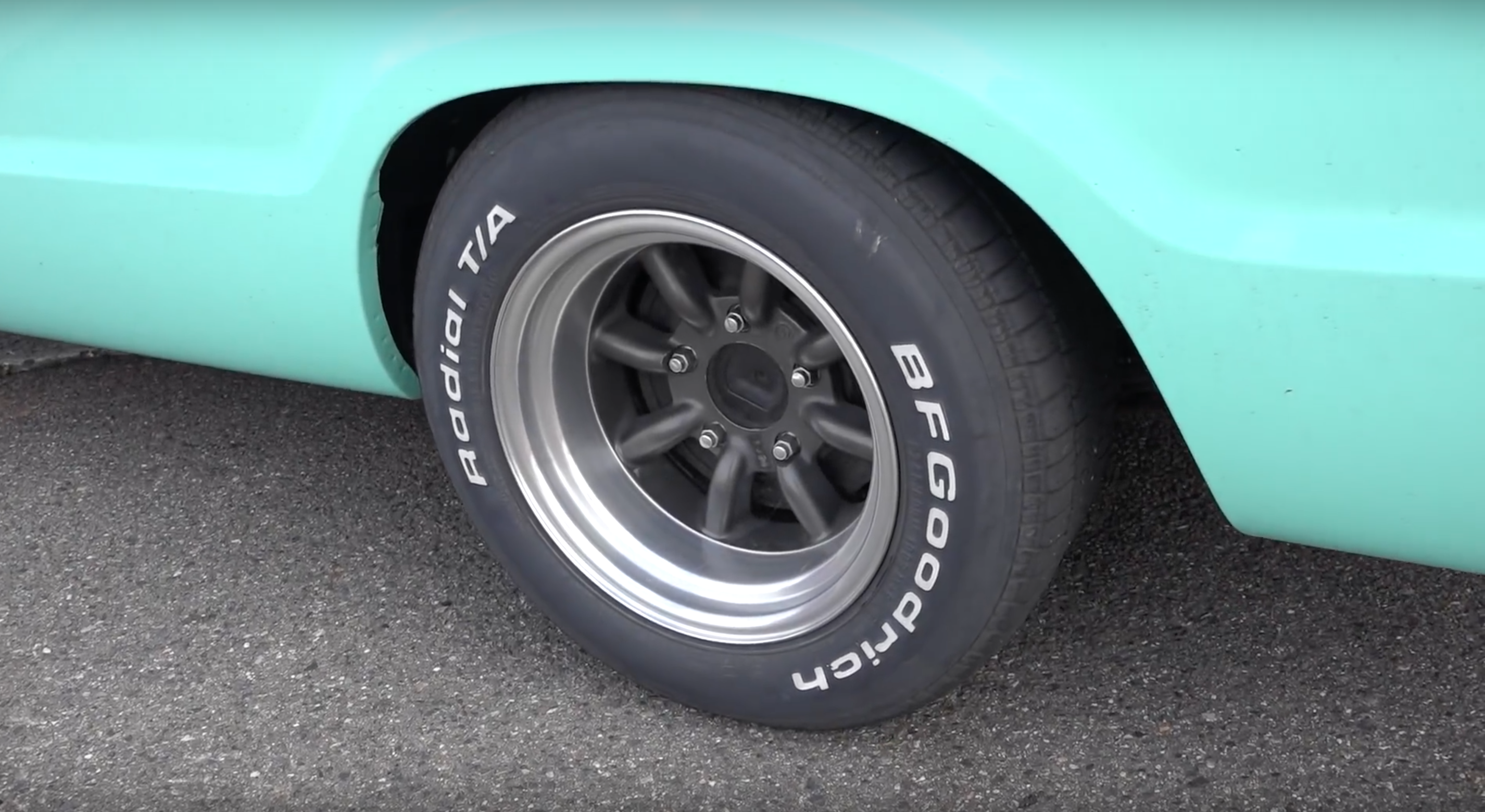 Followed by a steering wheel… 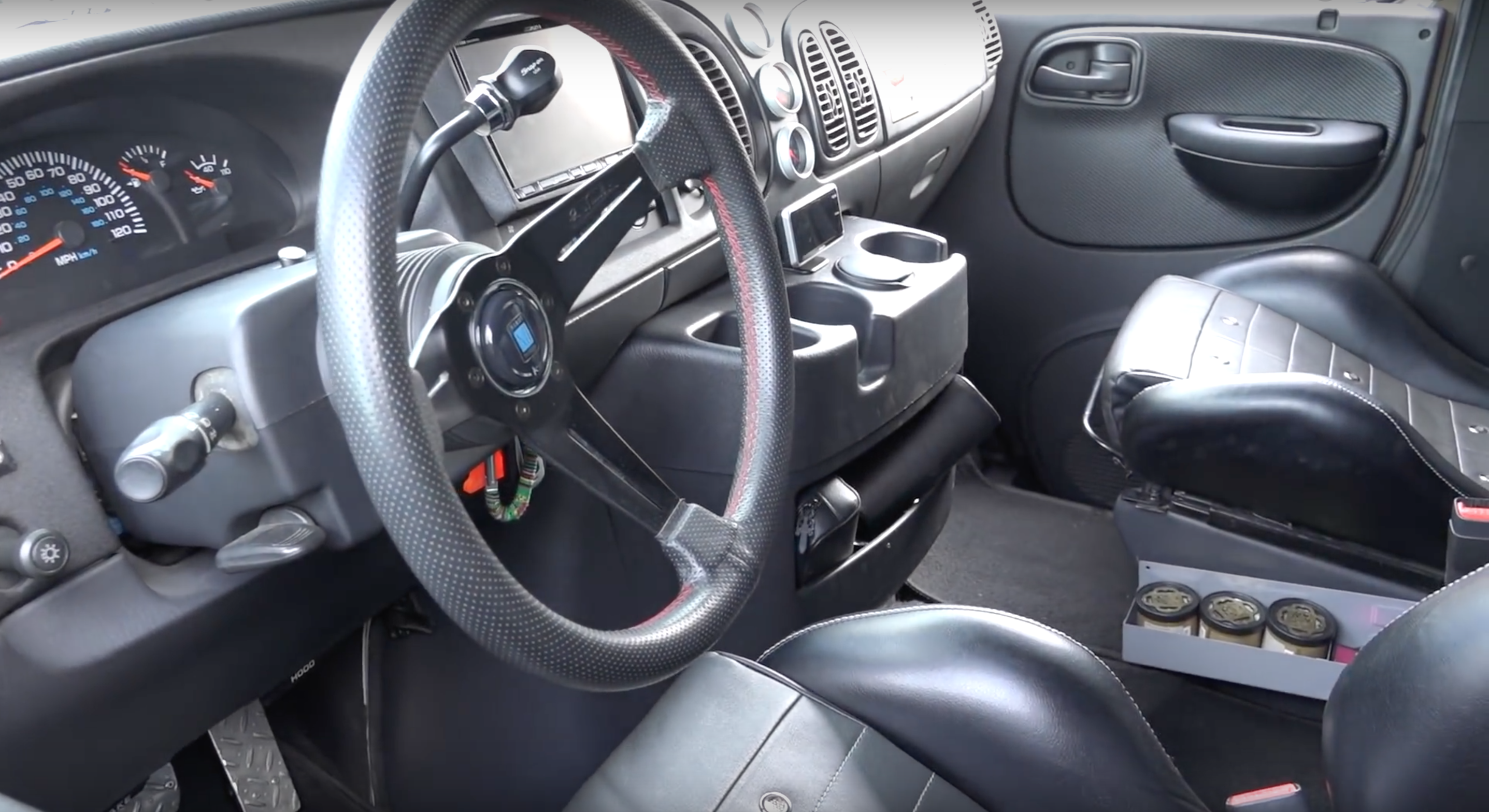 Even funnier is the look on this guys face as they get passed by another van! 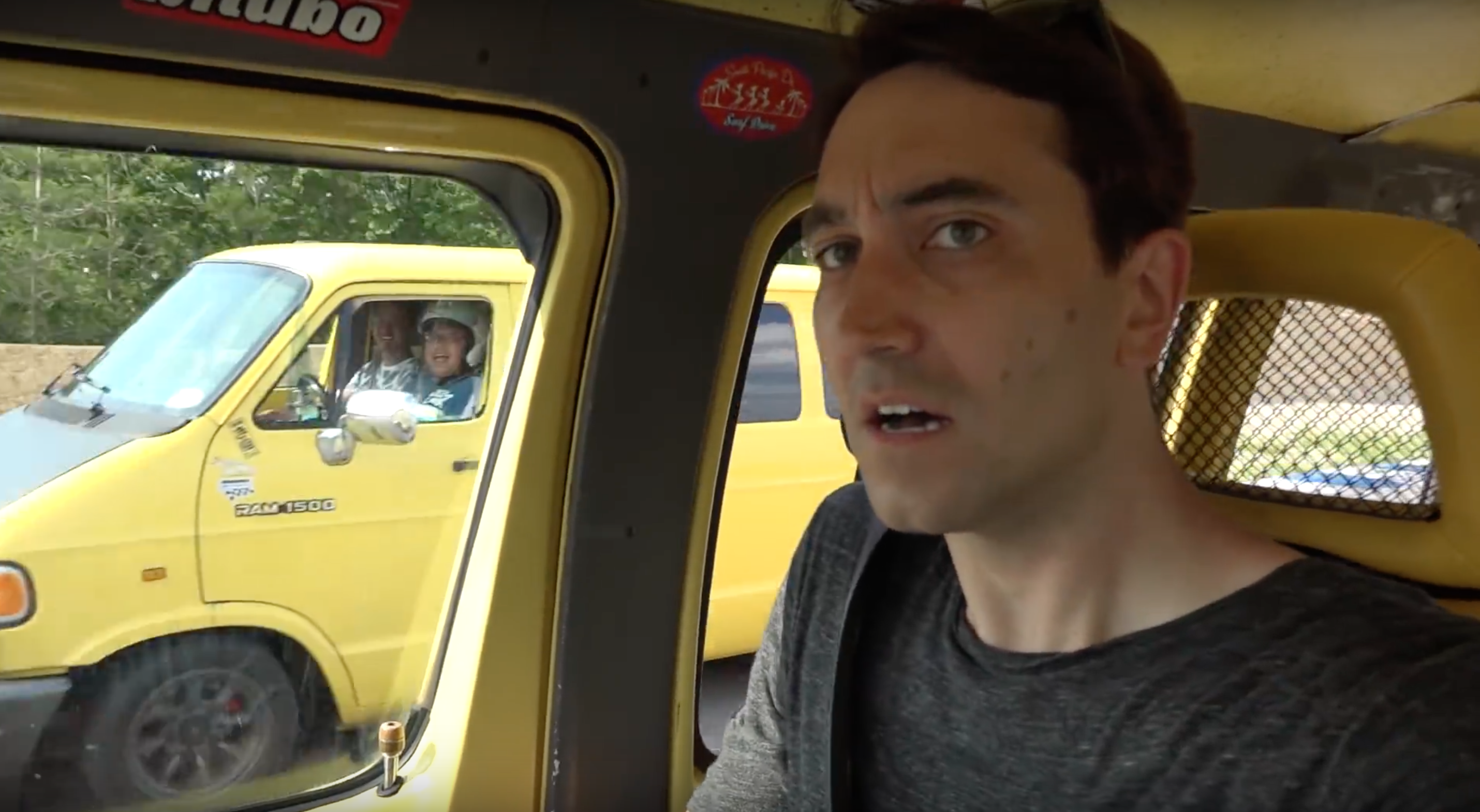 Van racing looks awesome! Take a look yourself. Could this be our next lemons series?