Last winter I bought a 1974 International Harvester Scout II. Yes it’s made by a tractor company. Or maybe you know the company simply as international… the same company that makes the horrible school buses from our youth. But somewhere along the way they made these awesome trucks! My dad had one back in the late 60’s. His friend owned one in the late 70’s but I actually never knew what it was as a kid. I know we had a Jeep Wagoneer and while our SUV was nice and plush and had wood paneling, his was raw and angry and looked way cooler than our family truckster. I always wanted one. 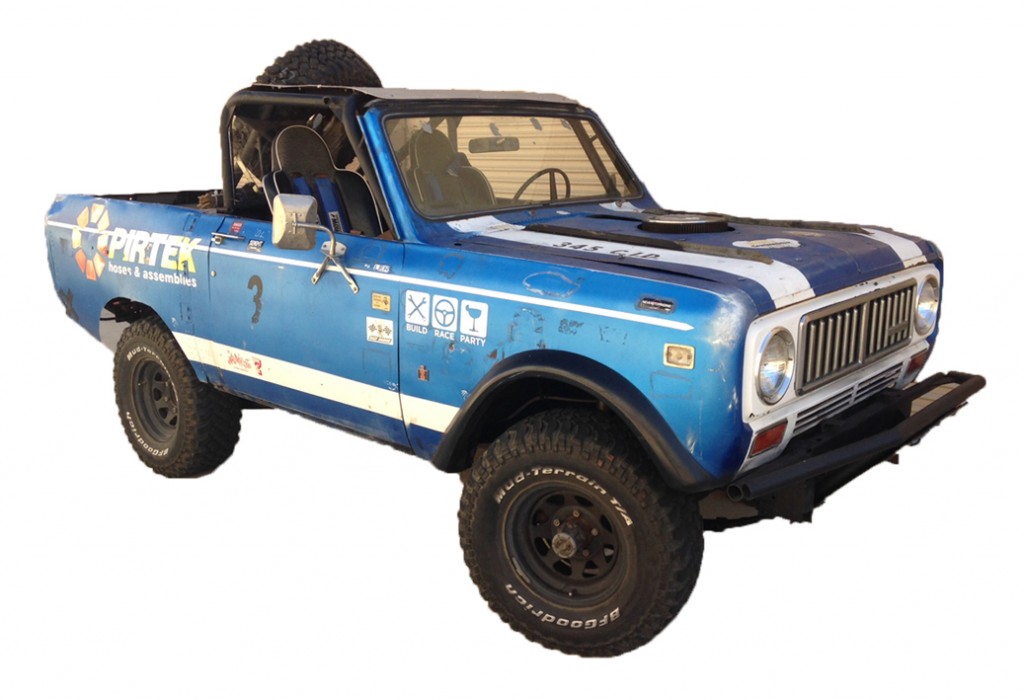 Then I see a post on Facebook by Zach Bowman of Road&Track awesomeness. Chris Cantle(formerly of R&T Awesomeness as well) shared this crags list posting of a 1974 Scout II that was converted to race duty by some guys in San Diego and it was only a few miles from me. So….I BOUGHT IT!

It was not without issue. I always try to drive my cars home when I buy them and the Scout was no exception. Sure I had issues. It caught fire for example. It ran out of gas. 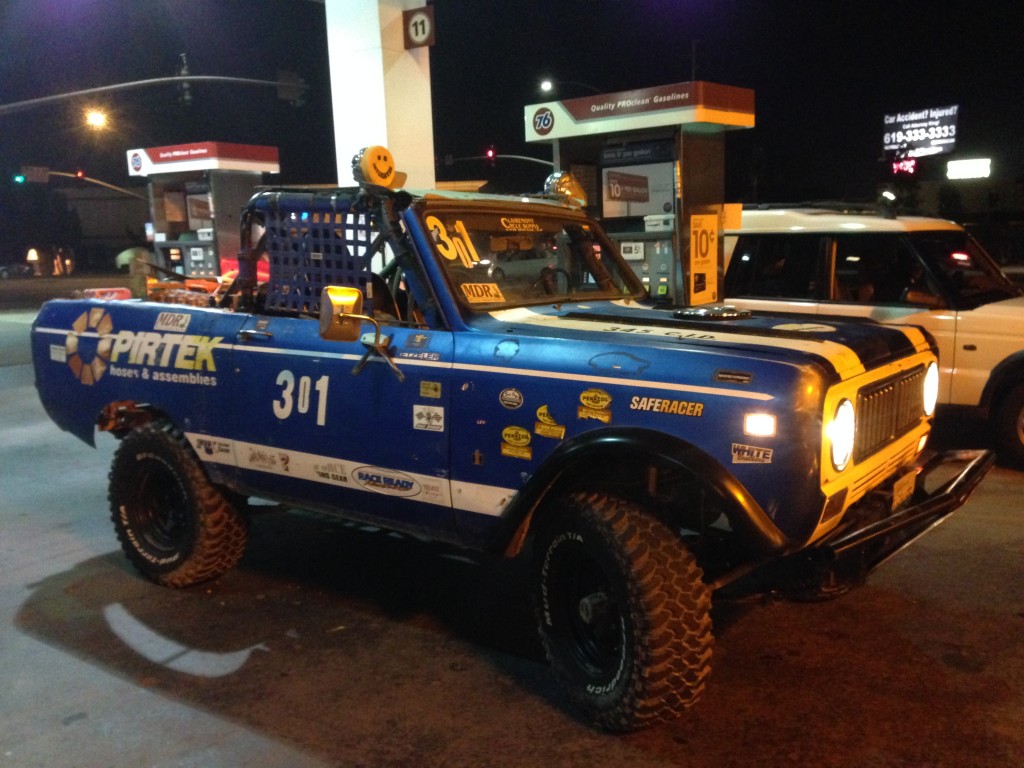 It wouldn’t restart. I figured it out though. I yanked the wires out of the back of the starter switch and did it movie style by crossing wires and the damn thing started. There is something about hotwiring a car… maybe its all the movies as a kid and episodes of the A-Team but I always wanted to and never had the chance. 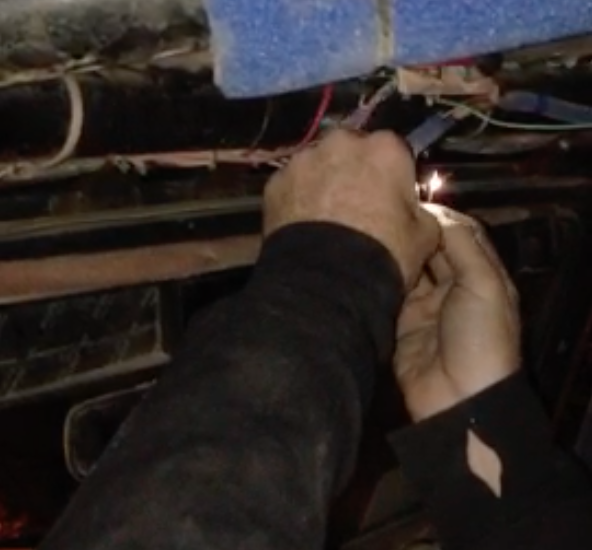 Ohhh I did at lake Superior Performance Rally when I lost the keys to the race car but I removed the switch from the back of the key cylinder and used a screwdriver to turn the switch. It works well until you stall with the handbrake and dont have enough momentum to clutch kick it back to life and had to find the screw driver next to the seat fully geared up in the middle of a rally. But there were no sparks so it doesn’t count. Anyway, here is the video of me buying the Scout and Travis Marr and I trying to limp it back to the shop.

Anyway, the truck is now running a lot better and Im getting it ready for a two week adventure in Baja. Wyatt Knox(of Team Oneil Rally School awesomeness) and I are planning on shooting a movie down there exploring the best beaches and fish tacos in North America. We hear there might be surfer girls and margaritas along the way too. 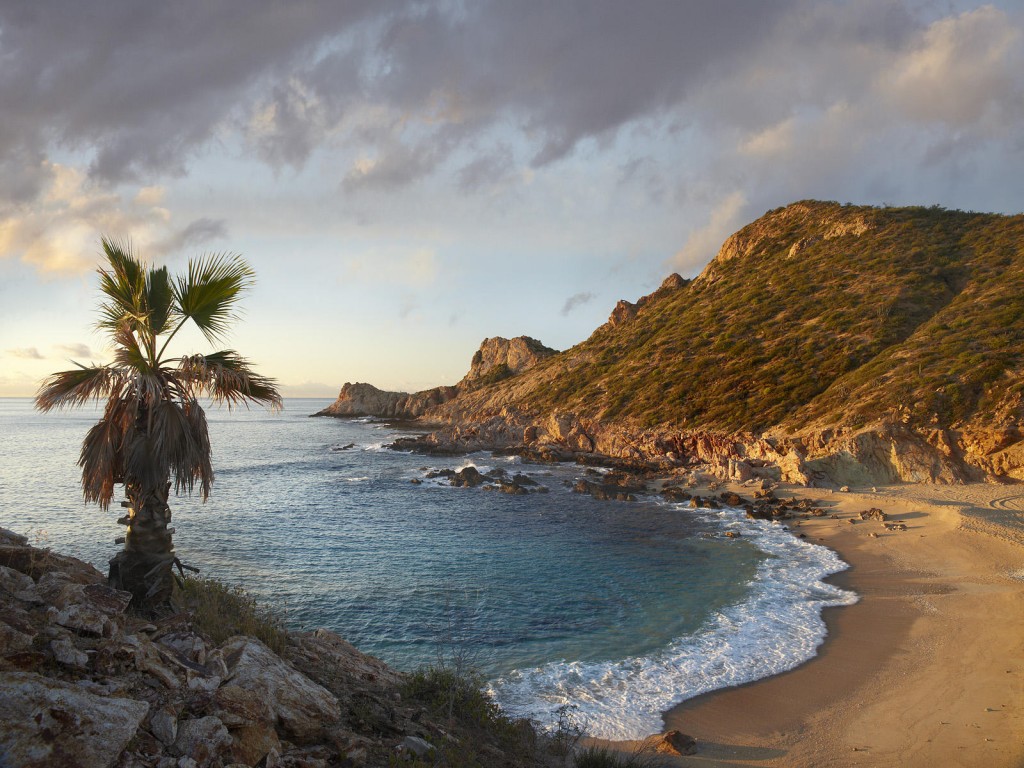 This is the old interior. It’s way cooler now!! For example, I’m building a new dash from a Gravity Long Board! 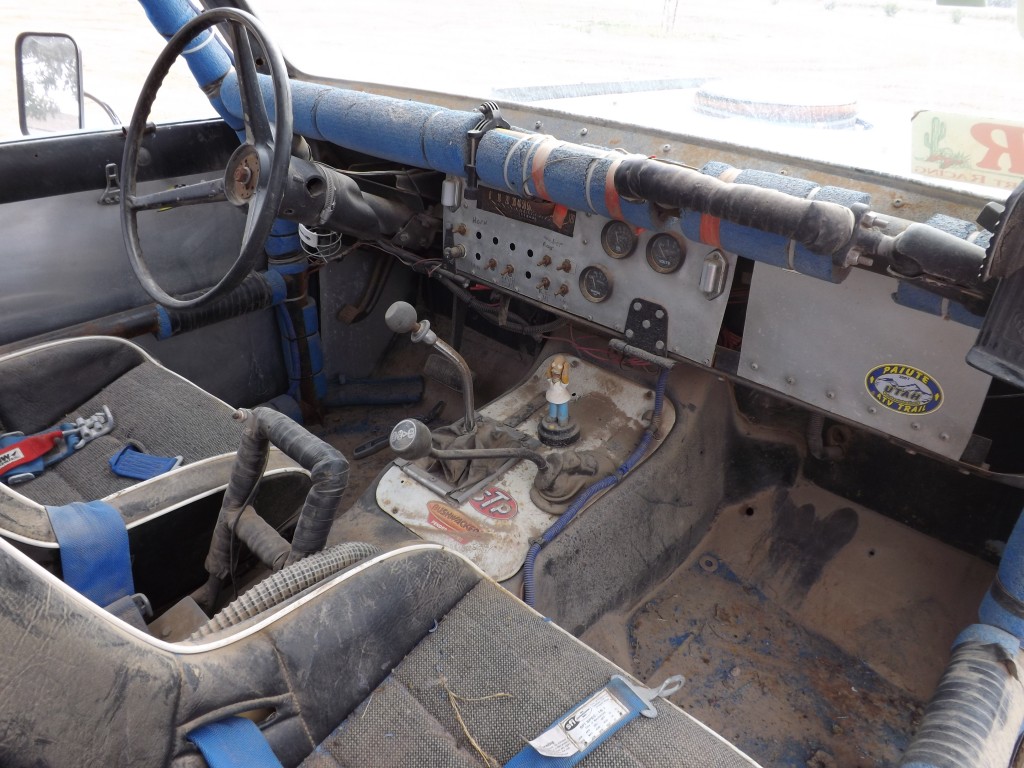