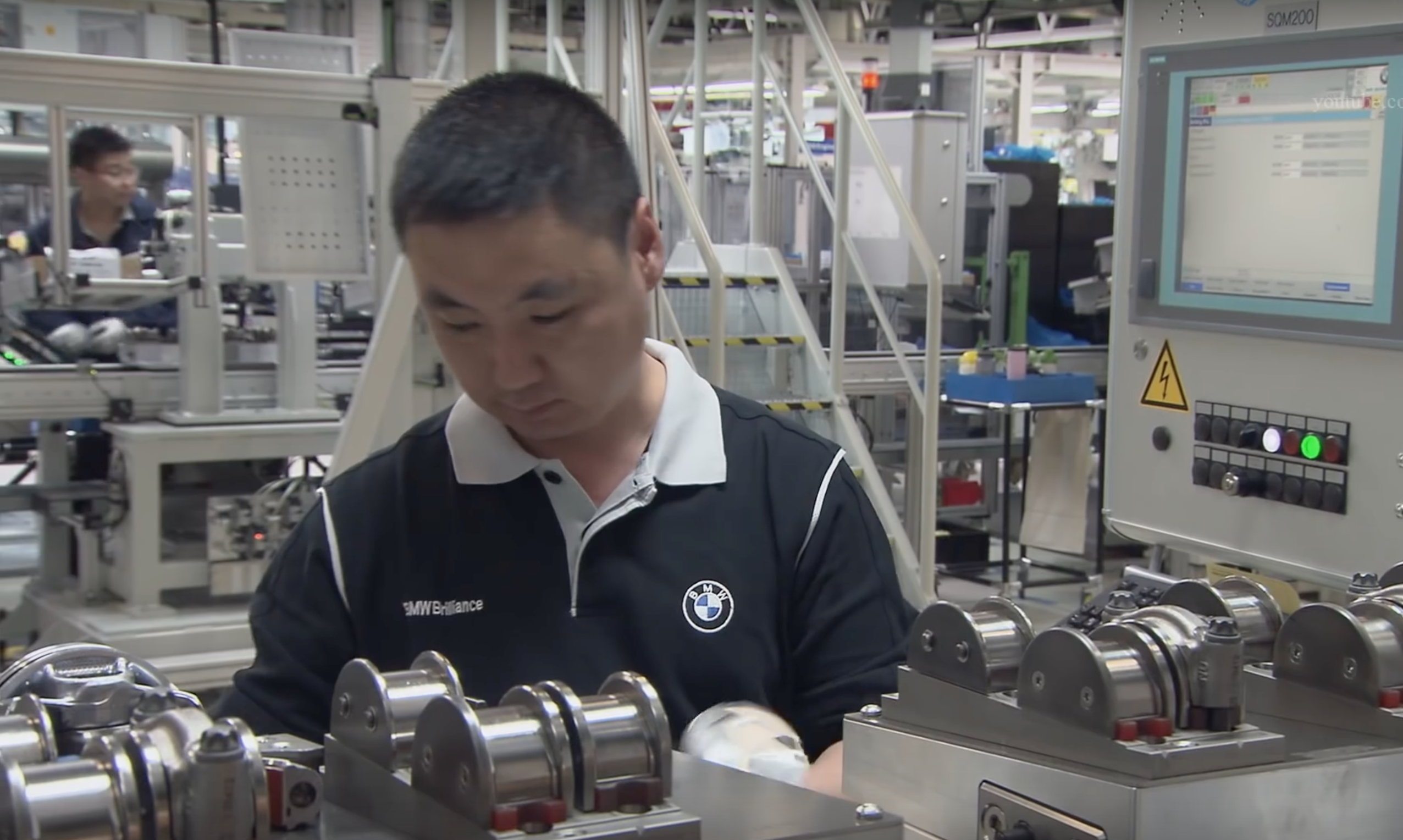 BMW builds their engines in China! WHAT? I have a really hard time watching this video. Not because it’s China specifically, but because the name BMW means Bavarian Motor Works and I’ve always thought German engineering and manufacturing are some of the best in the world. Maybe BMW should start a new company called CMW, you know, for Chinese Motor Works.

I know production quality is actually pretty amazing in China when performed at this level, but there is something I just don’t trust about Chinese manufacturing. I guess I’ve bought too many weird parts over the internet before. I know BMW will maintain some level of quality control but its still really hard for me to believe the BMW’s engines will be made as well.

I guess its difficult to earn $1 billion dollars every 90 days when you make your engines in Europe. 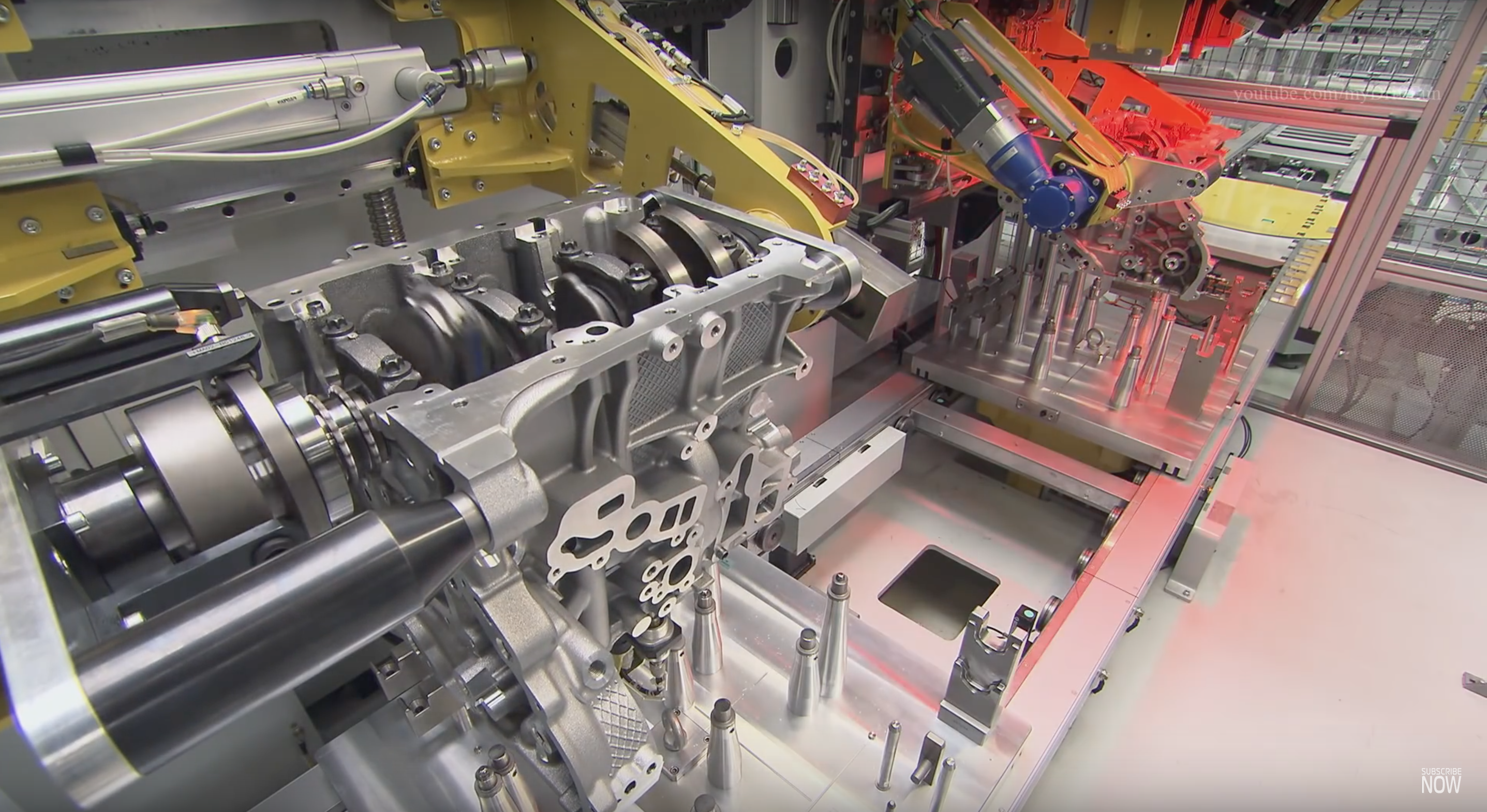 The interesting part is this screenshot from the video showing the data sheet which is not in Chinese. I guess BMW could come to the United States and hire only German speaking engineers and do all the paperwork in German but that doesn’t seem to make sense. Yet the paperwork in this video appears to be in English! 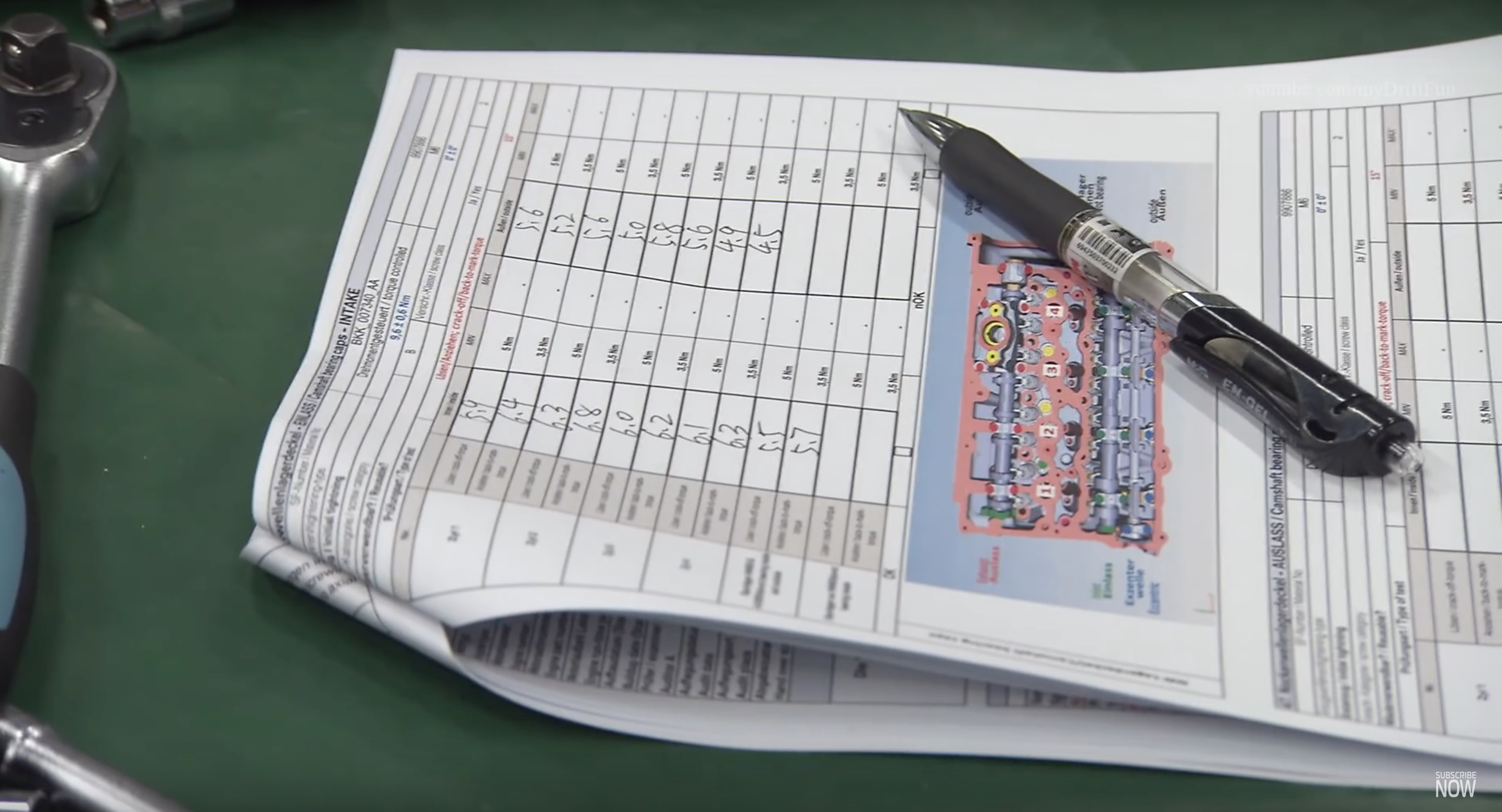 Everything about this video is a little strange if you’ve seen other engine plant tours. I get the “no windows” part of a plant but this place seems odd. Something is off and I can’t quite place it. Maybe its the lack of people? Only four people in this giant room? 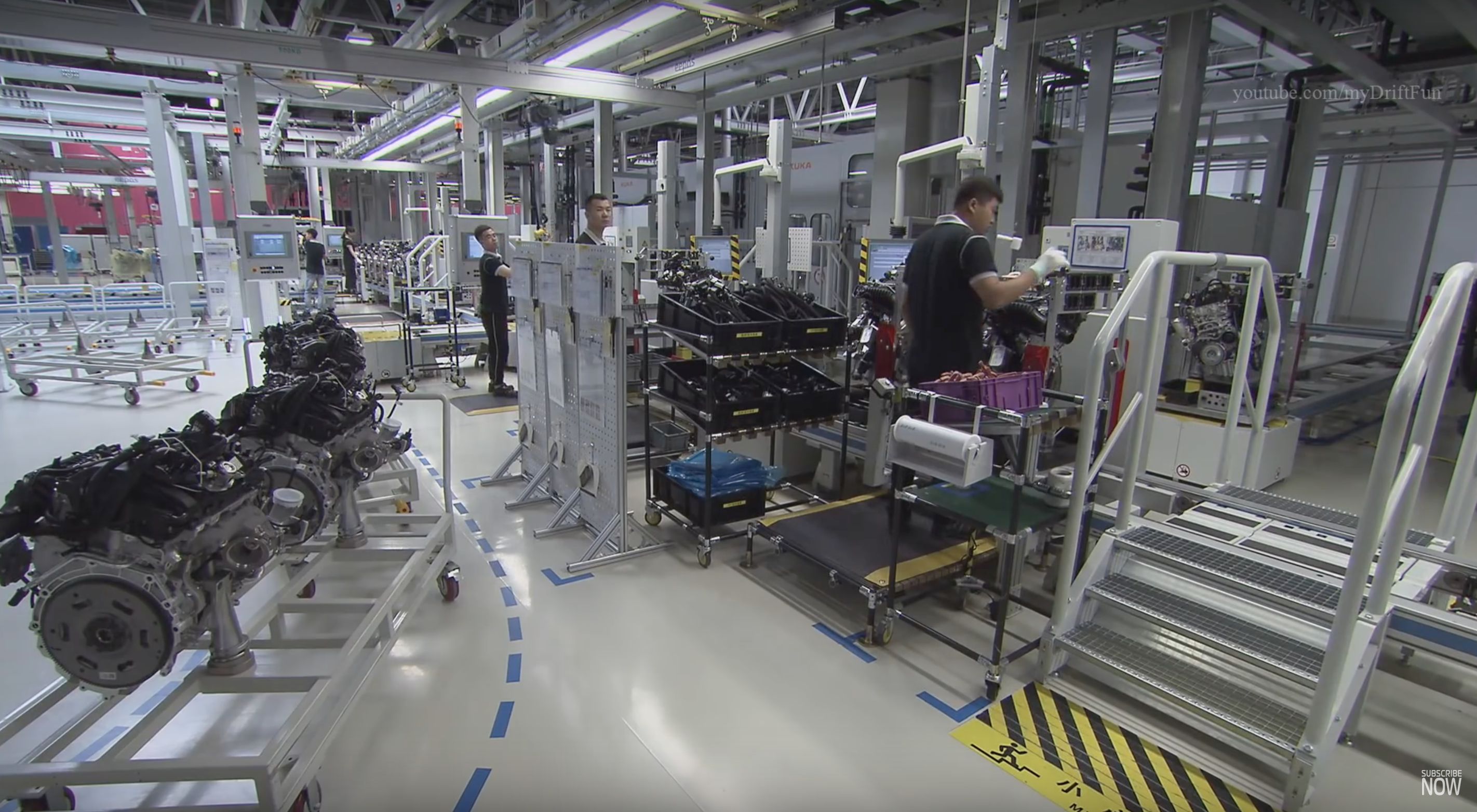 Here’s the official description from the video which might help explain a few things – or really that BMW can’t make its billions unless it builds regionally.

“The Shenyang location, which comprises the Tiexi and Dadong automotive plants and the engine plant including light-metal foundry, plays an important role in the BMW Group’s global production network. It contributes to the strategy of globally balanced growth, which includes installing production capacity in the respective regional markets.

BBA’s two automotive plants, Tiexi and Dadong, already produce five BMW models. With the expansion of its northern section, the Dadong plant will also have room for a sixth model, the new BMW X3.

A key component of the Shenyang location is the engine plant with light-metal foundry – the BMW Group’s only engine production facility outside Europe. The engine plant supplies the two vehicle production sites in Dadong and Tiexi with drive units for locally-produced BMW automobiles. A new high-voltage battery centre, which will assemble high-voltage batteries for plug-in hybrid vehicles, is currently under construction.”

Now this room looks high tech! Except for the laptops. Those look kind of old. 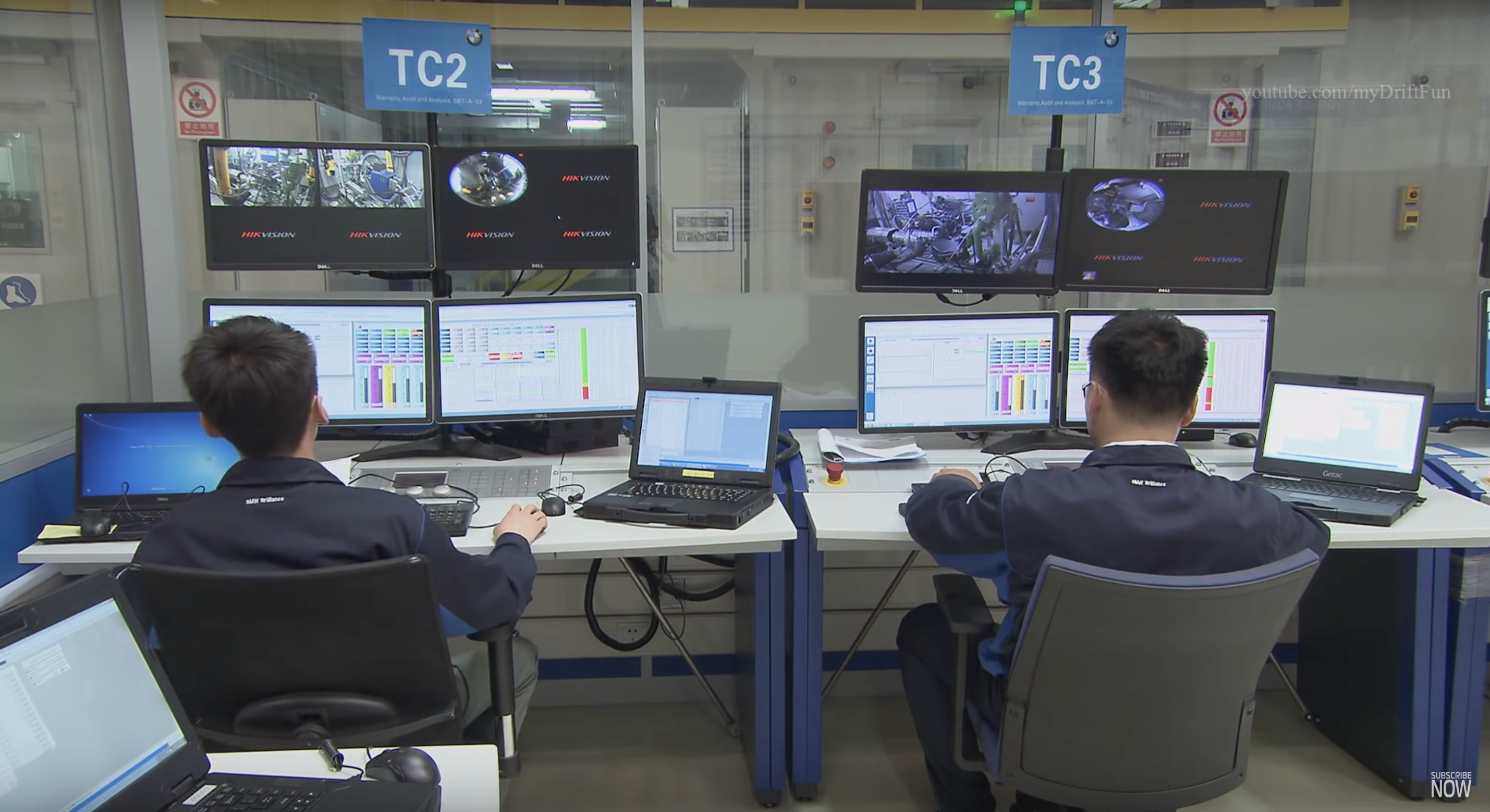 Enough of me saying how weird this is. Watch for yourself. Chinese BMW engines!

REJOICE! Audi brought cars that we actually want to see to the NYIAS