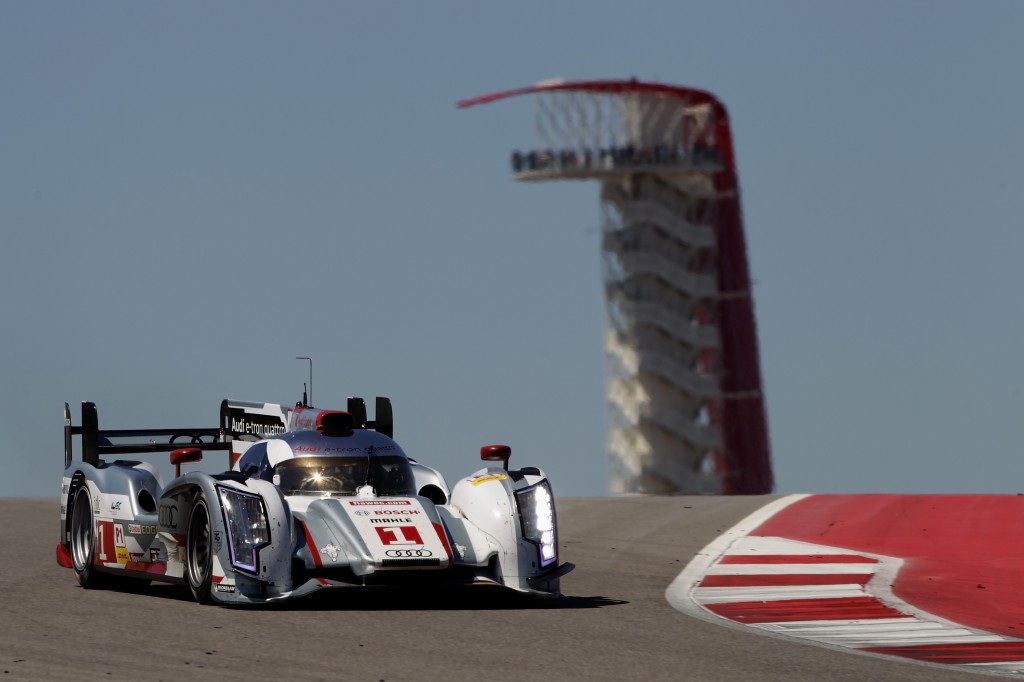 Following its 13th victory at Le Mans, Audi is aiming to also grab the lead of the standings in the next round of the FIA World Endurance Championship (WEC) in North America. Before the fourth race of the season at Austin, Texas, on Saturday, September 20, World Champions Audi are trailing challenger Toyota by exactly one point in the manufacturers’ championship. In America, Audi is again meeting with its two fiercest rivals each having led laps at Le Mans in June. 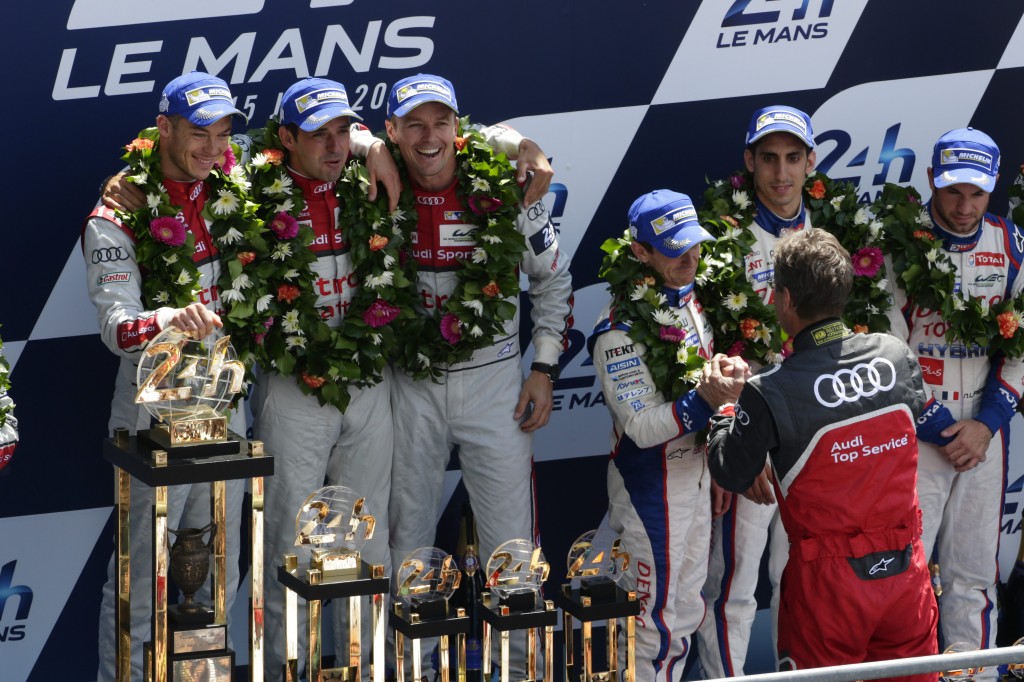 15 weeks after the Le Mans 24 Hours, the round in America marks the beginning of the overseas season in the WEC. Several factors make for special suspense. At Le Mans, all three manufacturers of LMP1-H race cars took turns leading the race for several hours. In addition, the FIA and the Automobile Club de l’Ouest (ACO) fine-tuned the rating of all hybrid race cars once more. The actual effects will only be visible in a race situation. However, Head of Audi Motorsport Dr. Wolfgang Ullrich and Chris Reinke, Head of LMP, are not expecting any significant shifts in the relative strengths. 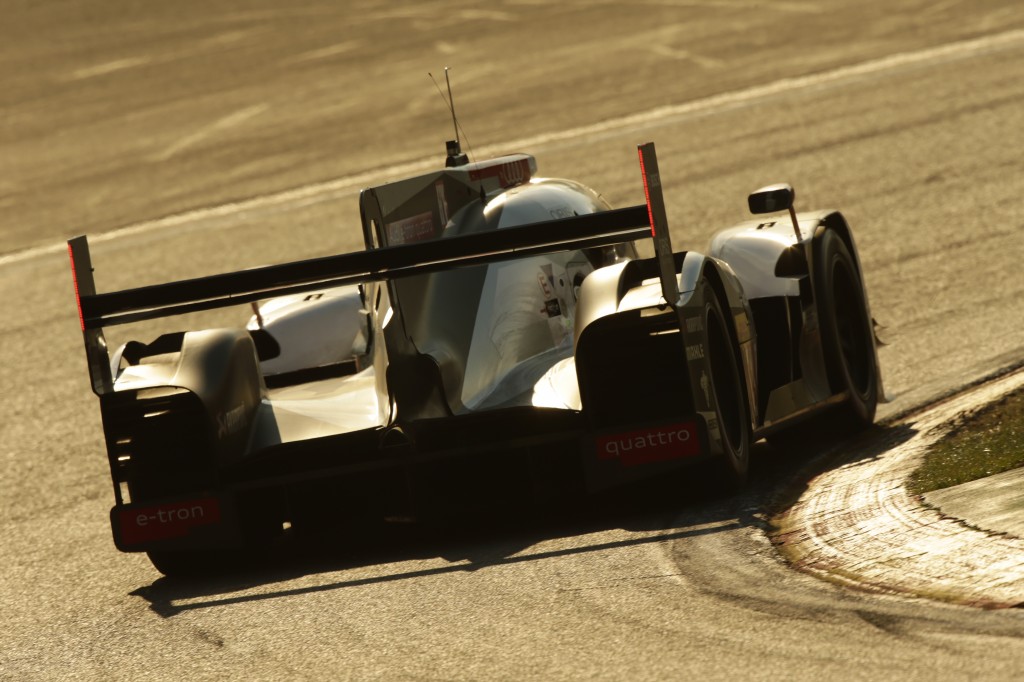 At Austin, Audi is returning to the short-tail body version with high downforce that had been used at the beginning of the season but not on the high-speed track at Le Mans. The sweeping corners of the roller-coaster track in the south of Texas featuring 20 directional changes were the scene of a thrilling exchange a year ago. After a distance of 1,031 kilometres and six hours of driving time, the victorious Audi was separated by only 23.6 seconds from its closest rival. A year ago, Tom Kristensen won together with Loïc Duval and their former team-mate Allan McNish. Lucas di Grassi, a new member of the team since this season in car number 1, is the only Audi driver who has previously not been on the grid at Austin. 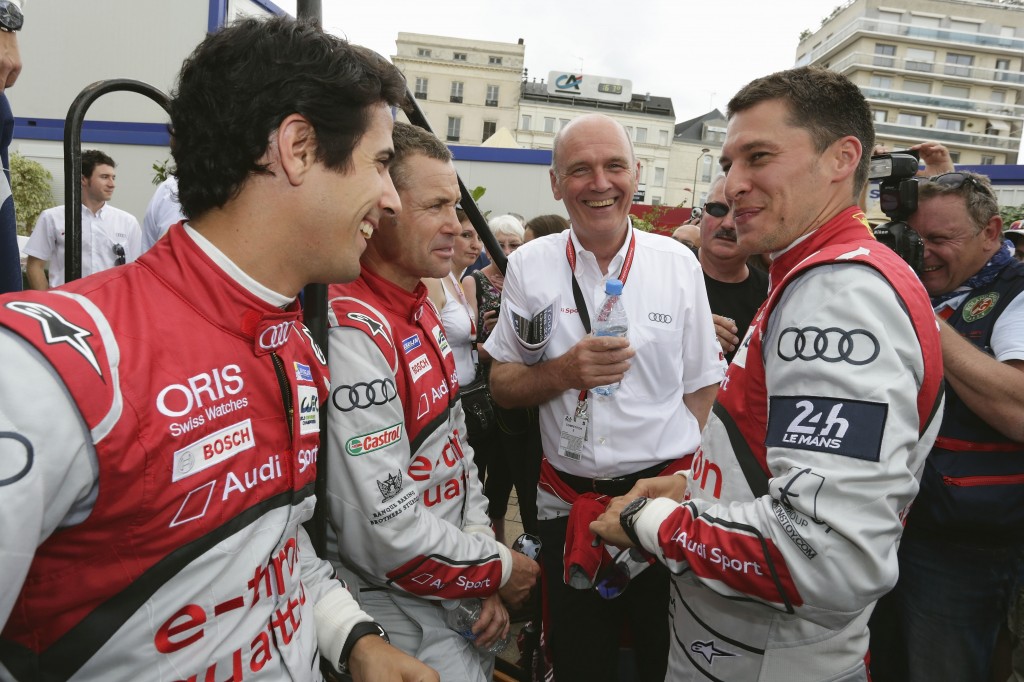 The Le Mans winners Marcel Fässler, André Lotterer and Benoît Tréluyer are sharing the cockpit in the number 2 sister car. In the drivers’ classification, they are trailing the Toyota leaders of the standings by 20 points. The best drivers can score 26 points per weekend in qualifying and the race, with a total of 130 points yet to be awarded until the season finale. 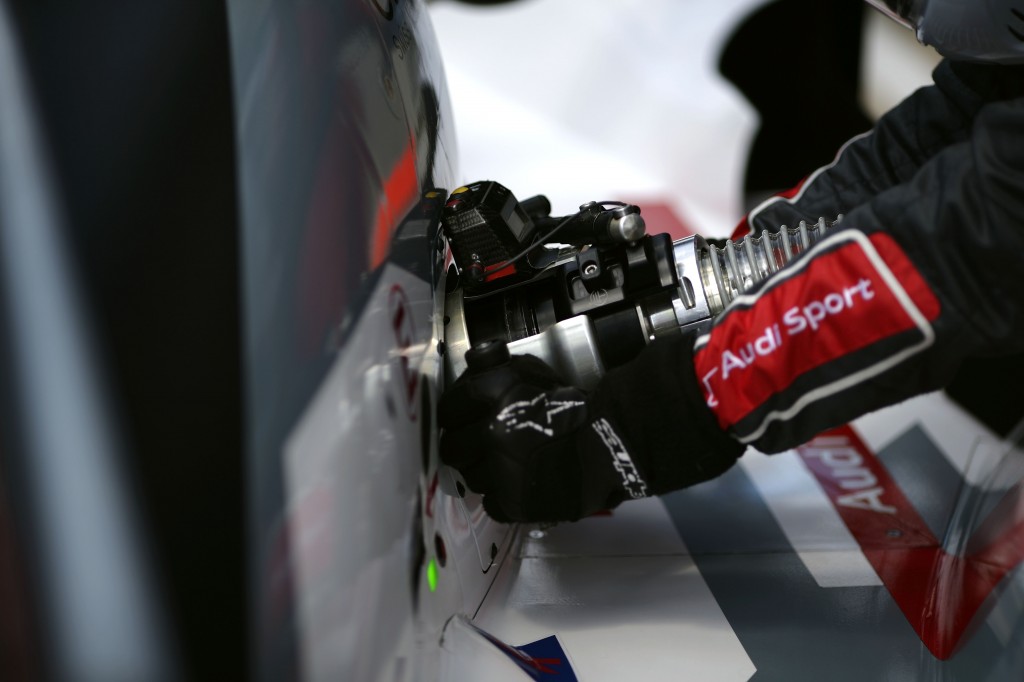 For Audi, the overseas season in America and Asia scheduled from September to November marks the beginning of a journey to several of the company’s most important sales regions around the world. The United States of America is an important growth market for the products with the four rings. From January to August, the company increased its deliveries compared to the same period in the prior year by 14.5 percent to 116,066 units, marking significantly faster growth than the total market.