You just saw Ron Howard’s Rush and you’re wondering what it really looked like? Us too! So we started digging around YouTube and this is everything we could find. First are the documentaries covering the season. One is pretty much a Hunt bio but its good to hear it from his mouth. Then there are a few interviews including the famous one about the size of his balls.

At the bottom of the page is race by race coverage of most of the season. The quality isn’t the best, but it’s cool we get to see as much as we do. It was 41 years ago! Some of the tracks like Long Beach look way different.

This first movie is the best coverage of the season by far.  It hits all the the major points and covers the relevant on track events as well. It gives you the background and then takes your thru the season race by race adding up the points with each victory, crash, or FIA decision.  By far the easiest way to understand the season.

This next video is fun because its covers James Hunt’s lifestyle during the 1973 season and what it must have been like to be a playboy F1 star. Also covers an awesome motorcycle rider of the same era living a similar lifestyle.  When cars were dangerous and sex was safe…

This could be under ‘Interviews’ as it’s simply and interview with James Hunt. But at an hour in length, its really a good story about how the whole season unfolded.

Clash of the Titans is another really well produced movie about the Hunt Lauda Battle.  In some ways its better than the first one mentioned above.

This is random but there is some good footage. 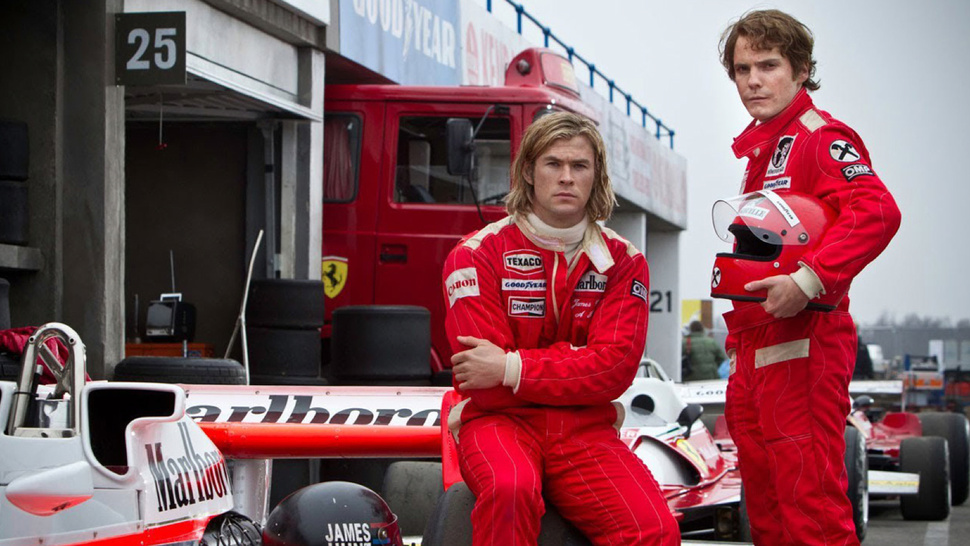 This interview mentions Hunt’s interview after his first win at Spain where he attributed his success to his “Giant Balls” but its also where his car was found to be to be wide: 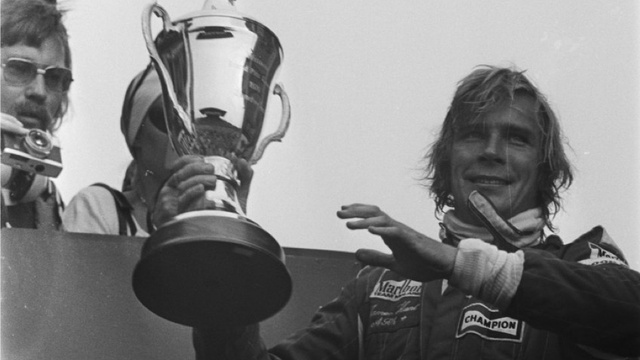