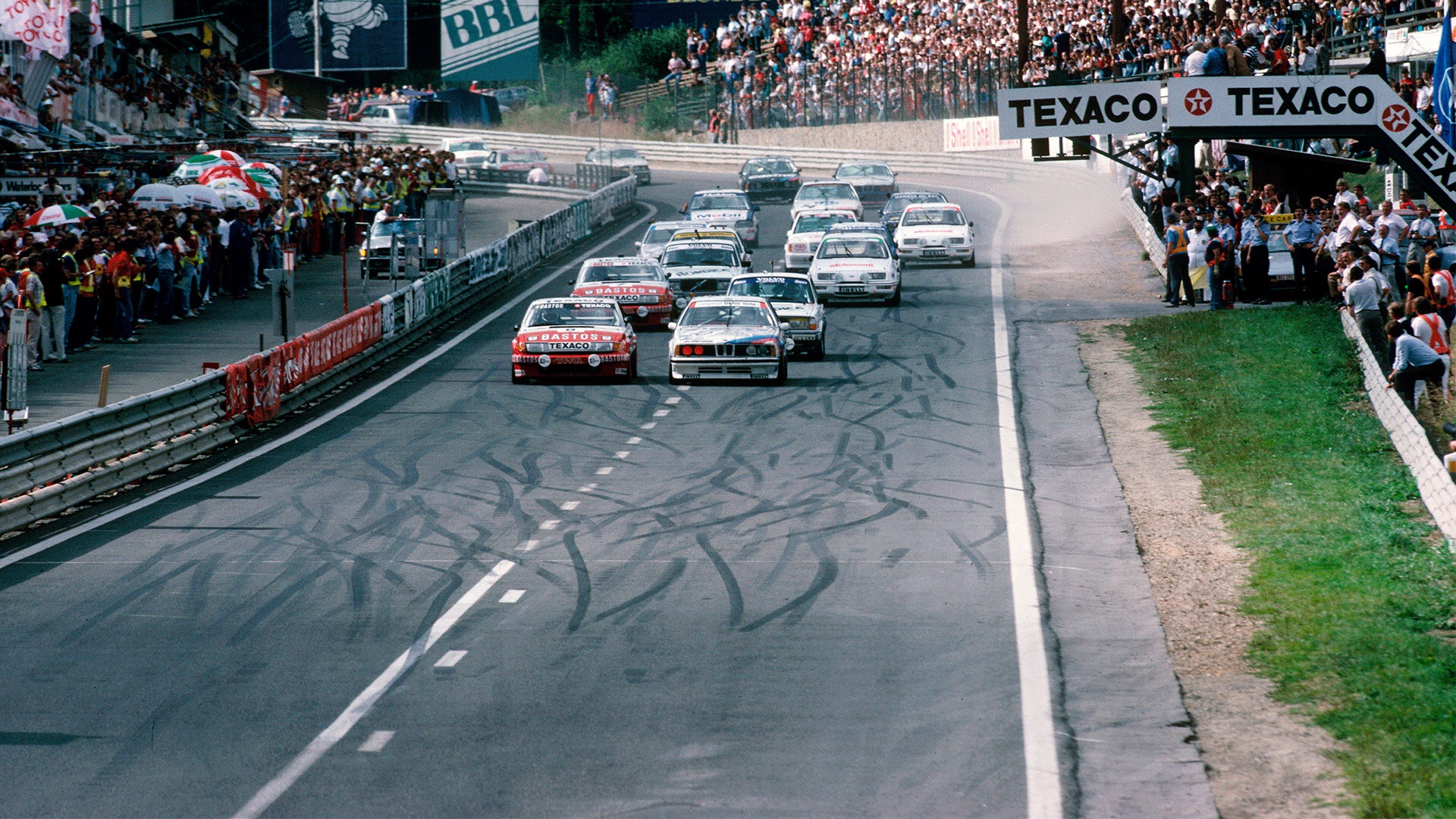 I always wondered why BMW never put out a video on their touring car history. Ive read the BMW touring books which are amazing, but nothing is better for race cars than video! And BMW finally made one! It’s a called ADRENALIN – THE BMW TOURING CAR STORY. It’s about charismatic drivers and fascinating racing cars from five decades. Times were changing rapidly from the touring cars of the 60s to the victories of the BMW M4 in the highly sophisticated new DTM. The movie shows the racecars and legends behind the wheel as they tell their stories from the cockpit. 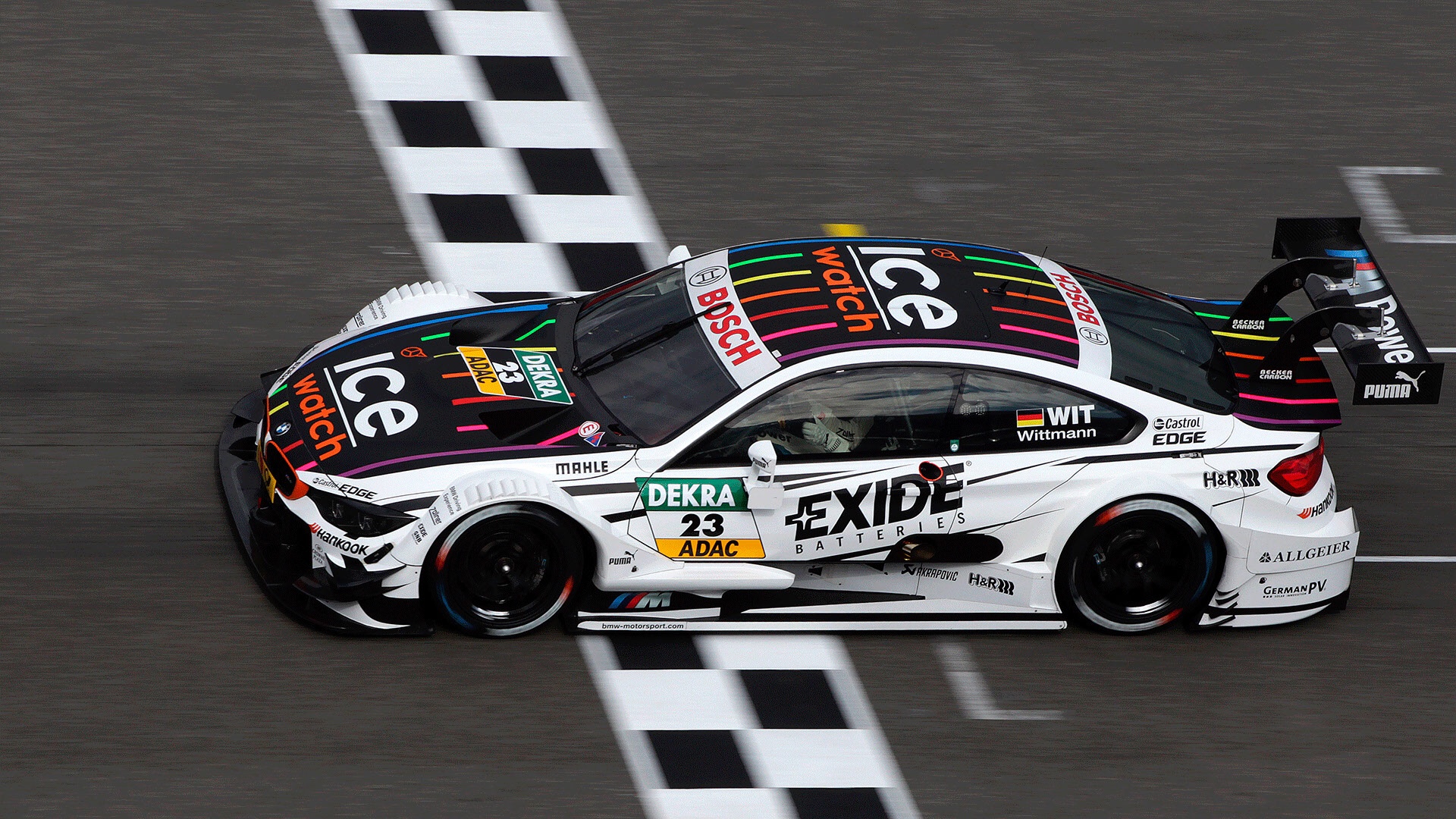 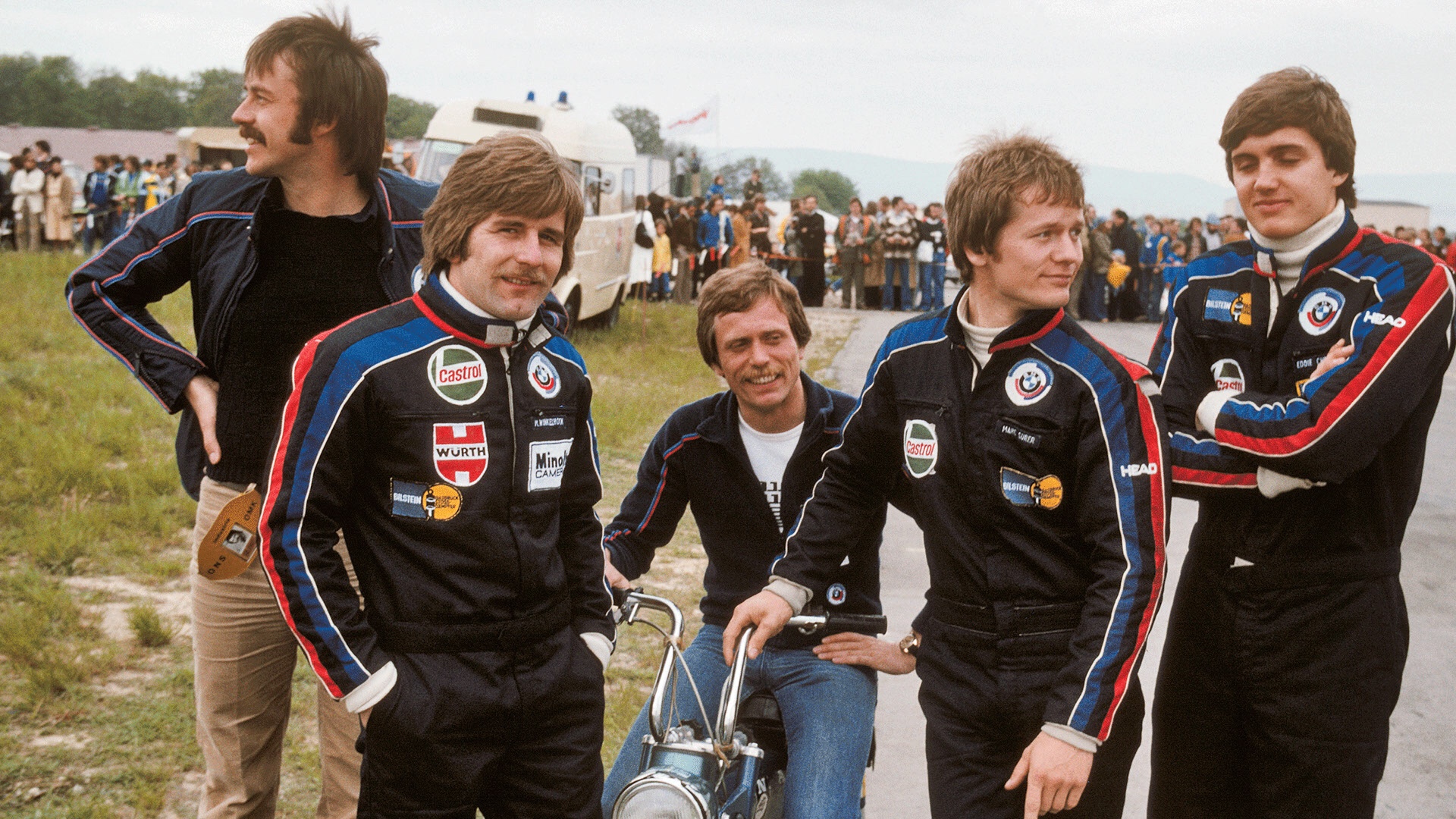 There’s a weird micro site on their Youtube channel that you find through this link and you can find more information on the Facebook Page and producer’s website. 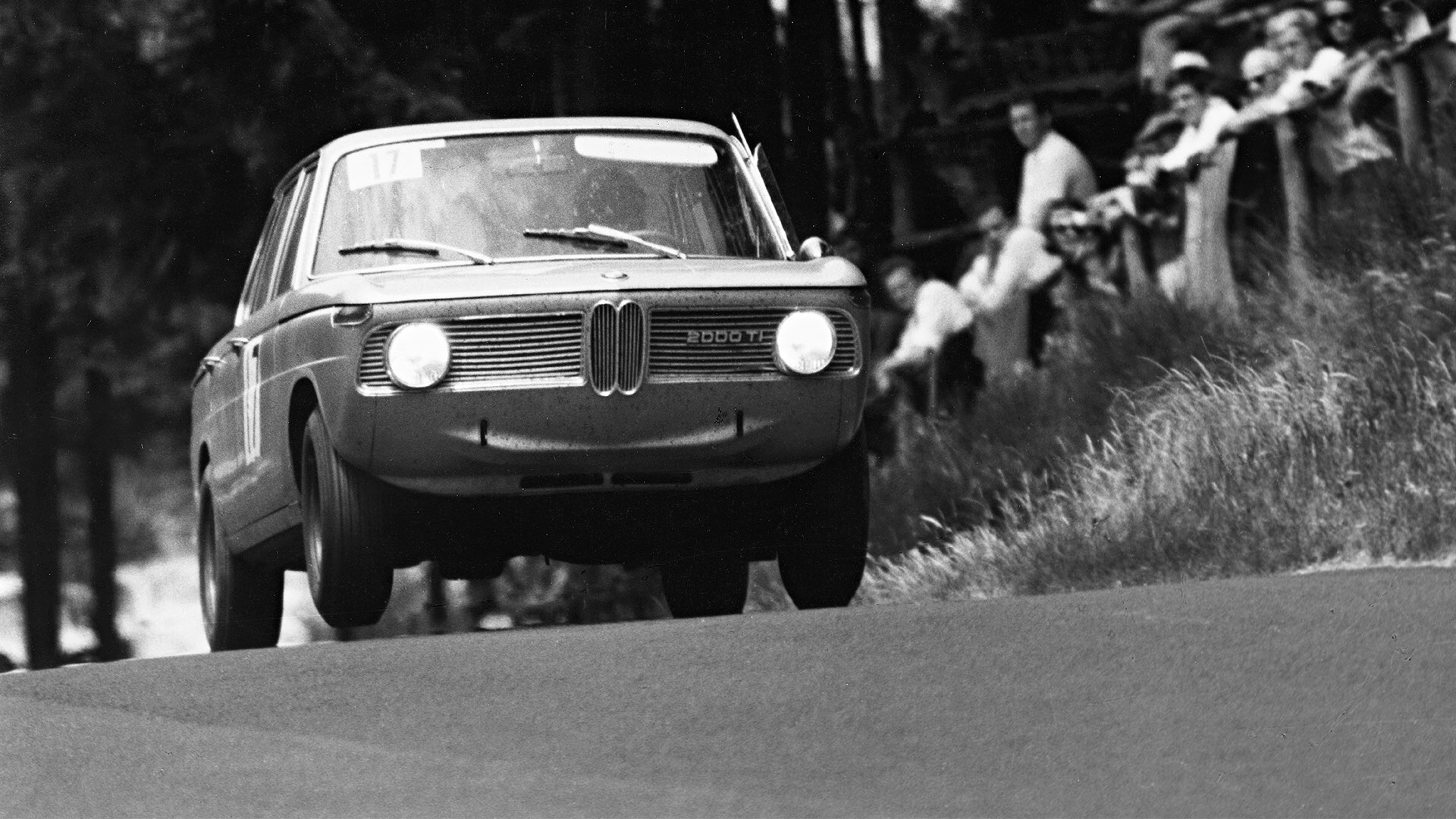 The good news is you can buy a copy of the video here. The bad news is that its on DVD. 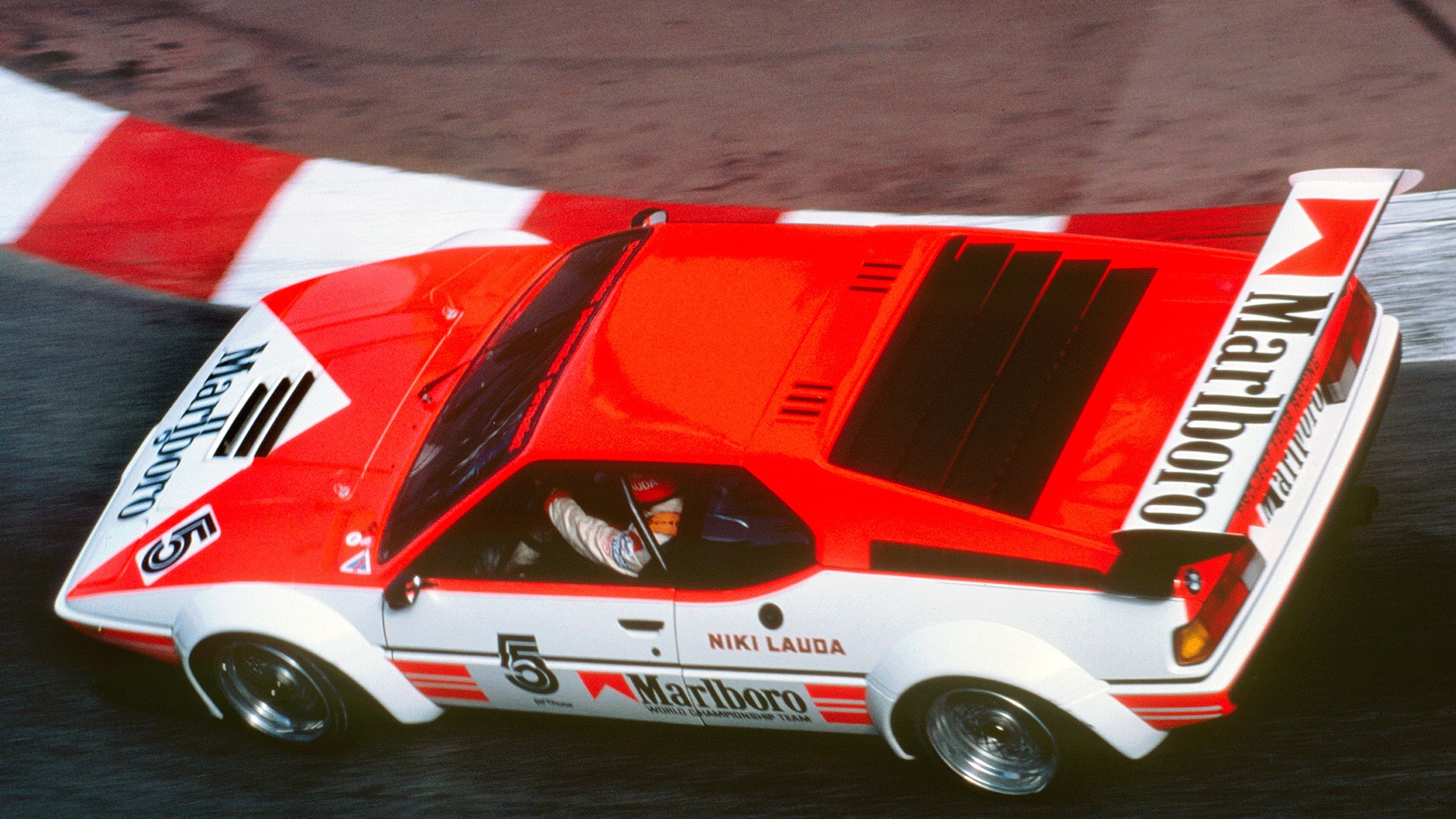