It looks like game development companies got fed up with making the same generic shooters for the masses and decided to go after the group of people with the same interest – cars. Whichever way you look at it, driving and racing games are making a big comeback this year. And I’m not talking about the cheesy atrocity that was DiRT Showdown or any of the later Need For Speed games. What we have upon us this year is something truly epic and after reading this article filled with already released, nearly released and expected to be released games, you will also feel like a kid in the candy store.

Back in October 2012, when the Euro Truck Simulator 2 was released, nobody could have expected the amount of hype this game would end up getting from the masses. In many ways, this was one of the games that possibly allowed game development companies to realize that people love driving. In fact, the game has been constantly developing since, and even now they are releasing patches and DLC’s to make the game even more realistic and enjoyable to drive. However, narrow European roads, ferry’s and roundabout’s are not for everyone, and that’s why SCS Software has been in the process of making the game dedicated to American truck drivers. It’s still unclear when the game will be released, or, more importantly, if you will be able to hold arm wrestling competitions at truck stops, but the developers hope it will happen some time this year. 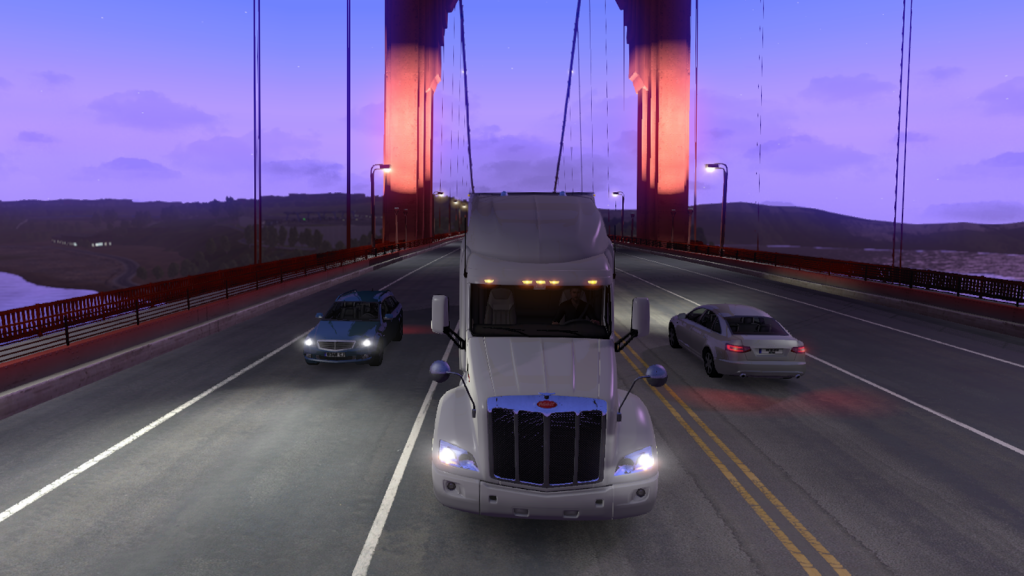 Yes, this game has been technically out since late 2013, however it wasn’t until they released the “Dreampack” DLC, that it finally became more or less playable, not to mention that it’s technically still in Early Release. Finally their physics model is close to being ironed out, the AI doesn’t act like a group of kamikaze fighter pilots and the force feedback has barely any major issues. While the number of cars and tracks still leaves us hoping for more, the very well developed modding community is able to make up for it by creating a lot of high quality content. If you like simulation physics and rFactor 2 was a massive disappointment for you, then do go ahead and purchase it. You will not be disappointed. 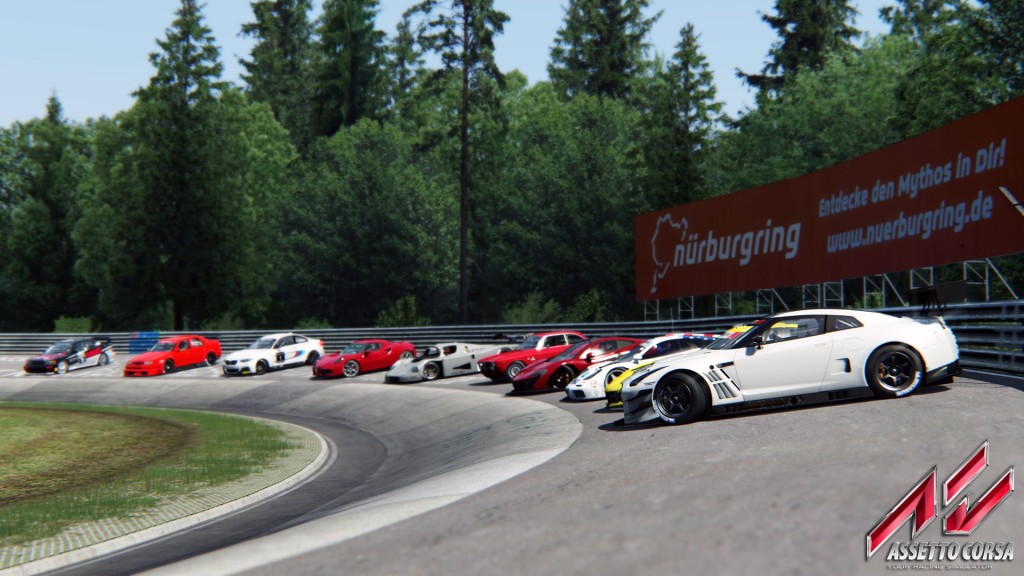 Okay, this is neither a driving, nor is it a racing game, but hear me out. Have you ever thought of starting your own car brand? Building cars the way they are meant to be built with attention to detail that will make even the most OCD person satisfied. You might be wondering who would make a game with such anal attention to detail, and of course it would be the Germans. Not only they are famous for coming up with solutions to problems you didn’t know even existed (anyone who has ever owned a German car will back me up on that one), but they are also very famous for their love of random simulator games. While the development process of this game has been going a bit slow at times, the developers are doing their absolute best to make Automation the best possible car tycoon game. In fact, it even hurts to call it that way. It’s a genuine must-have. Following below is one of the developer updates, which shows exactly how much attention is being given to even seemingly small issues.

Now, while I may not be very pleased with how PlayWay and Red Dot Games treat their loyal customers, let alone journalists, I have to say that Car Mechanic Simulator is an extremely addictive game, that finally got released on Steam few days ago. Yes, it is a bit oversimplified, and yes, it is a bit cheesy, but to be honest, I found out a lot about how cars work from playing this game. It doesn’t mean that I’ll jump on to my car and will do an engine rebuild blindfolded, but it is a great way to show people how much pain you can go through when rebuilding the car from scratch. The development and patching of the game has so far been very good. If only there was no sour aftertaste for all the 2000+ Kickstarter backers that saw the game two weeks after it was released to the public. 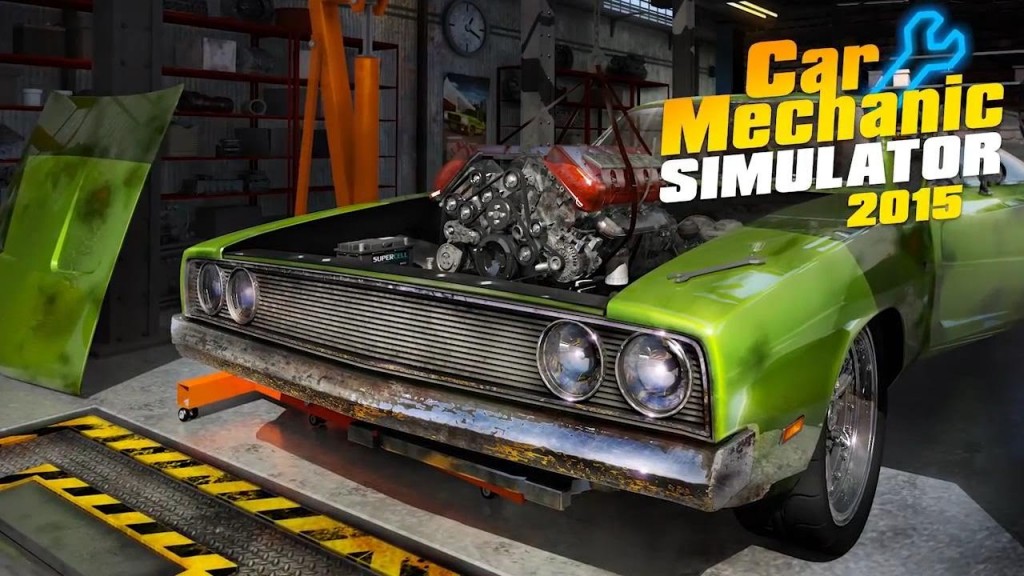 What happens if you like small indie developers and couldn’t care less about physics, graphics or official licensed content? In that case, the only game to buy this year is Corona MotorSport!  Honestly, I didn’t even hear about this gem until I started looking up games that were being released this year. None of the cars available have any licenses, most of them look barely like their real copies and the worst of all was looking at their copies of Monza and such. If you want graphical quality of the games that were okay at most during mid 2000’s, this game should be on top of your list.

Yes! Yes! Yes! Yes! Codemasters have finally listened to our prayers and ditched the whole gymkhana and demolition derby nonsense. There is nothing about this game that doesn’t make me squeal like a little girl, and the best part? It’s still in development, which means that you actually have the voice on how the game is going to end up. From what it looks like now, it resembles the last good rally game made by Codemasters – DiRT. Yes, there is a lot of work to be done, and a lot of content that will be added, but fact of the matter is – Codemasters i one of the first big companies that bothered to listen to their customers. And just for that you have to at least look into it. And as a nice bonus, the Early Access is being offered at a 10% discount until May 4th. Don’t know about you, but I’m very tempted. 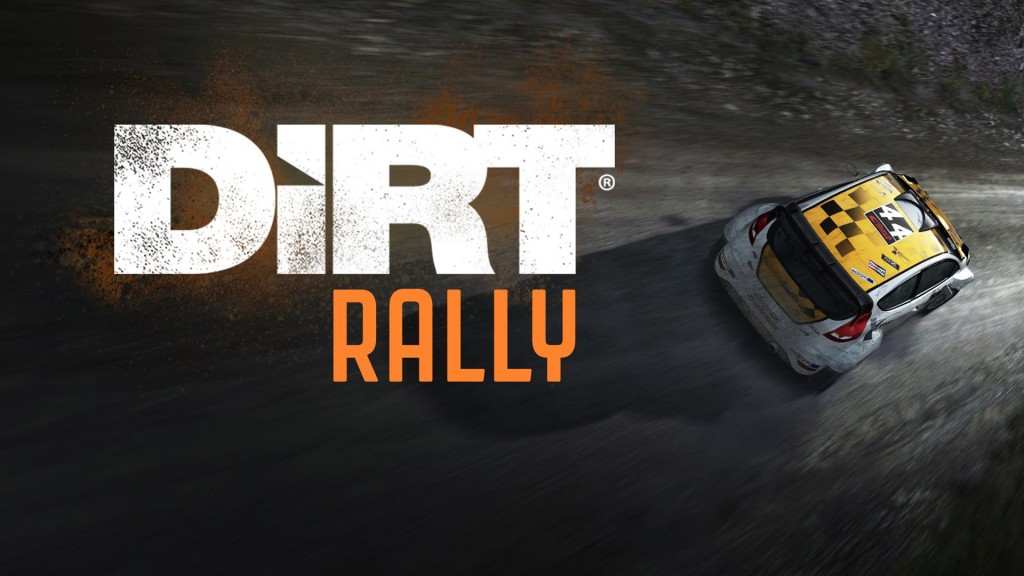 If rallying is not your style, then you can look into another product from Codemasters. F1 2015 is an absolutely new game with a remodeled physics engine and photo-realistic graphics. It’s still uncertain whether or not your engine will explode right before the finish line or if you’ll end up crashing in winter testing from mysteriously racist wind, but it looks to be a great step up from the previous games of the series. 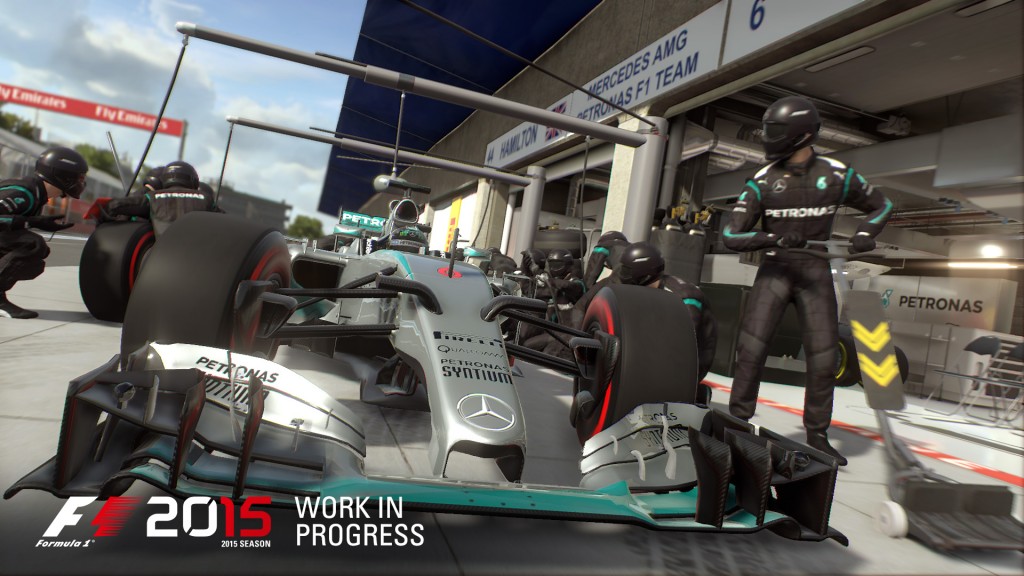 The game that has become synonymous with delayed release is also on this list. For awhile it was one of the most hyped racing games of the year, but as time went by more and more people just got tired of reading about yet another delay. If they will actually release a game this time, it will be a miracle. If they will delay it once again, they will loose even more followers. Just as with the Car Mechanic Simulator 2015, no matter how fun the game will end up, there will always be some sour aftertaste.