This year will be the 6th Rally West Virginia since the event was first held in 2006 .

The first year the event was based at Snowshoe Mountain Resort and for the next two years based out of Elkins, WV. The event came back to Snowshoe  in 2011 and has been growing with this years event encompassingprivate gravels roads of Pocahontas, Webster, Greenbrier and Nichols Counties and the Towns of Marlinton andRichwood all in West Virginia.

The event brings competitors from around the eastern United States to run some of the most challenging gravel roads in America. 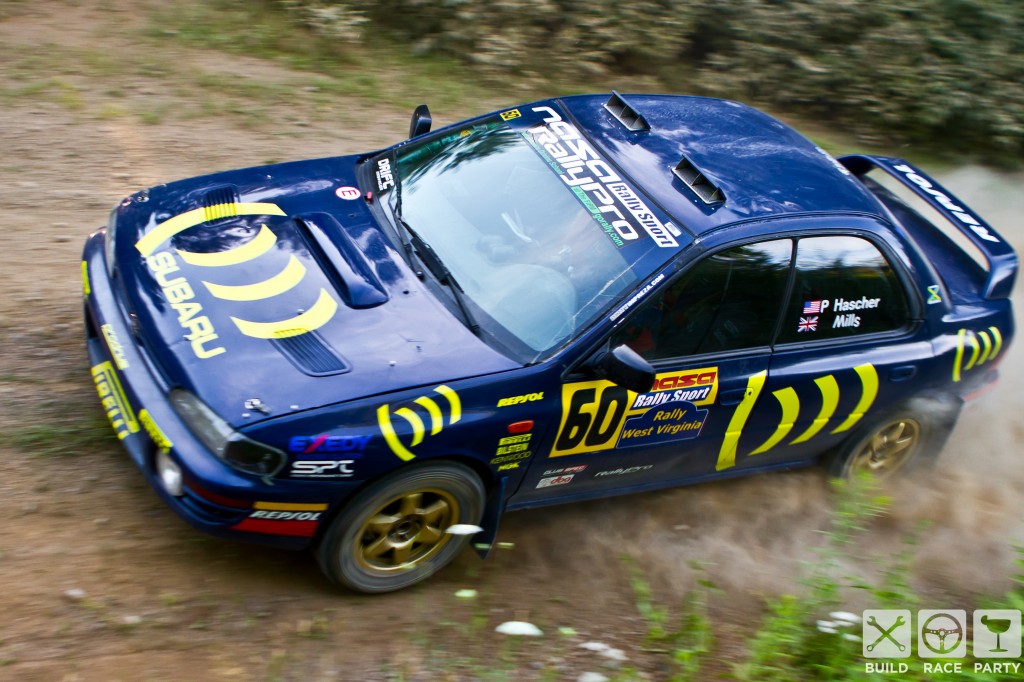 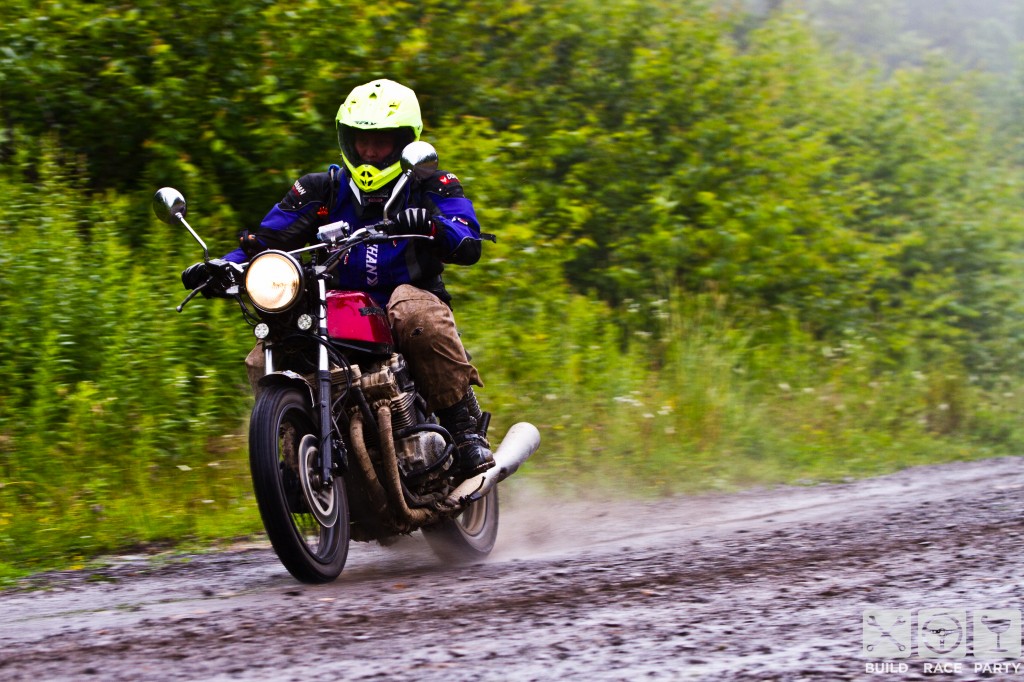 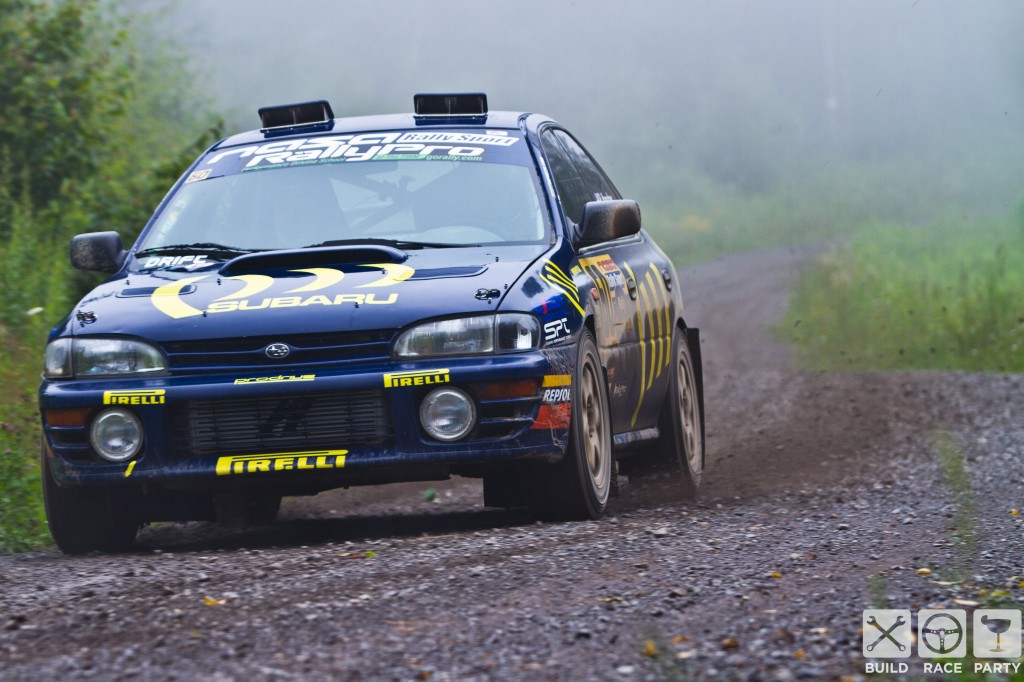 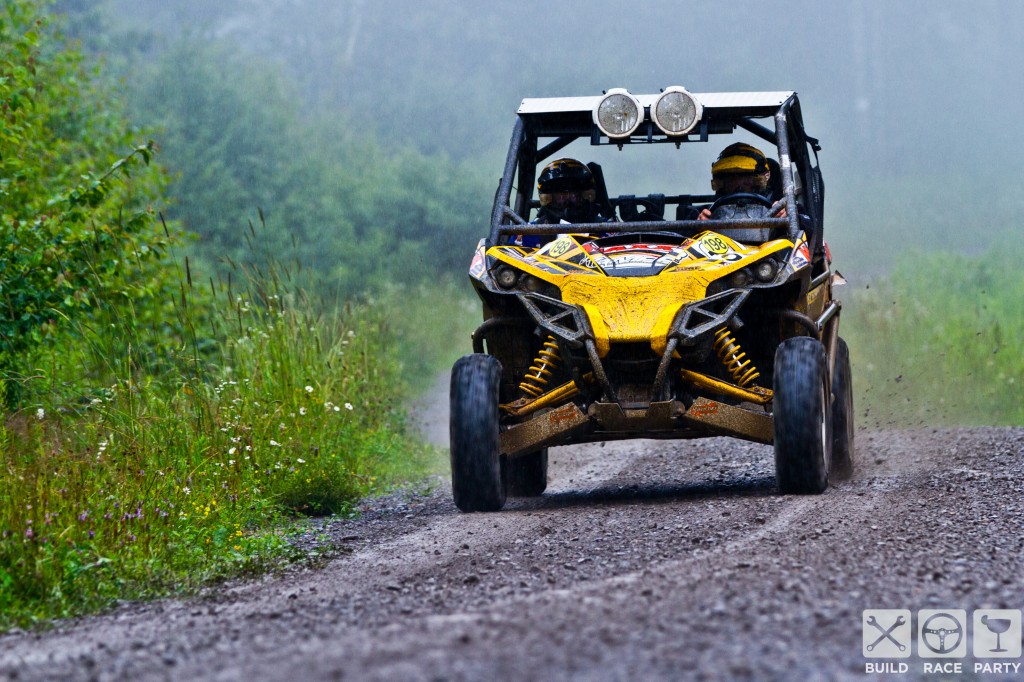 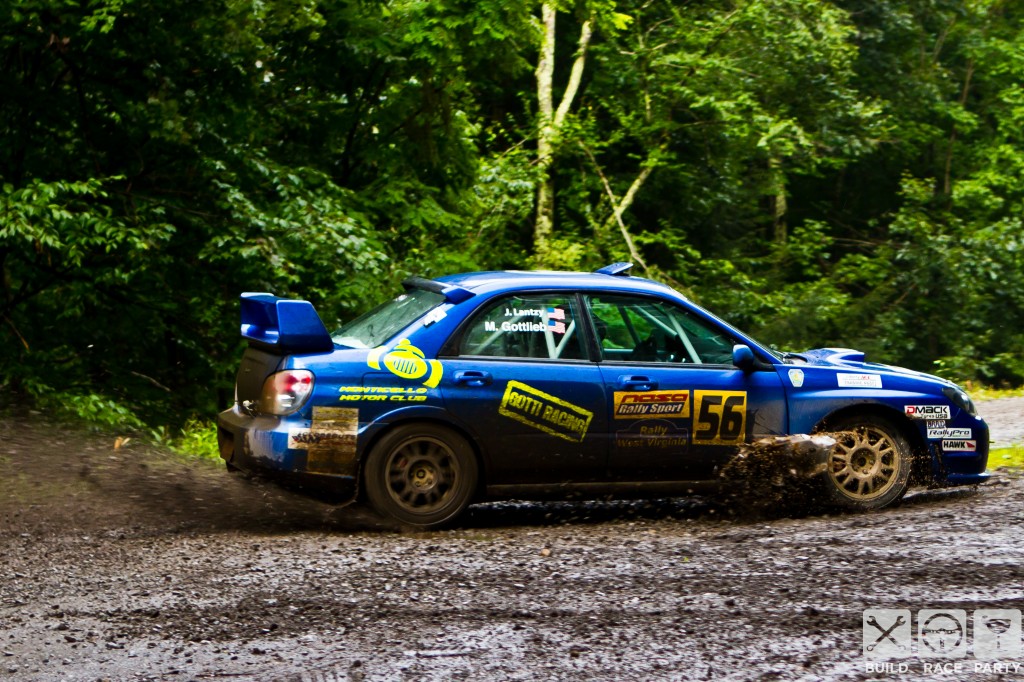 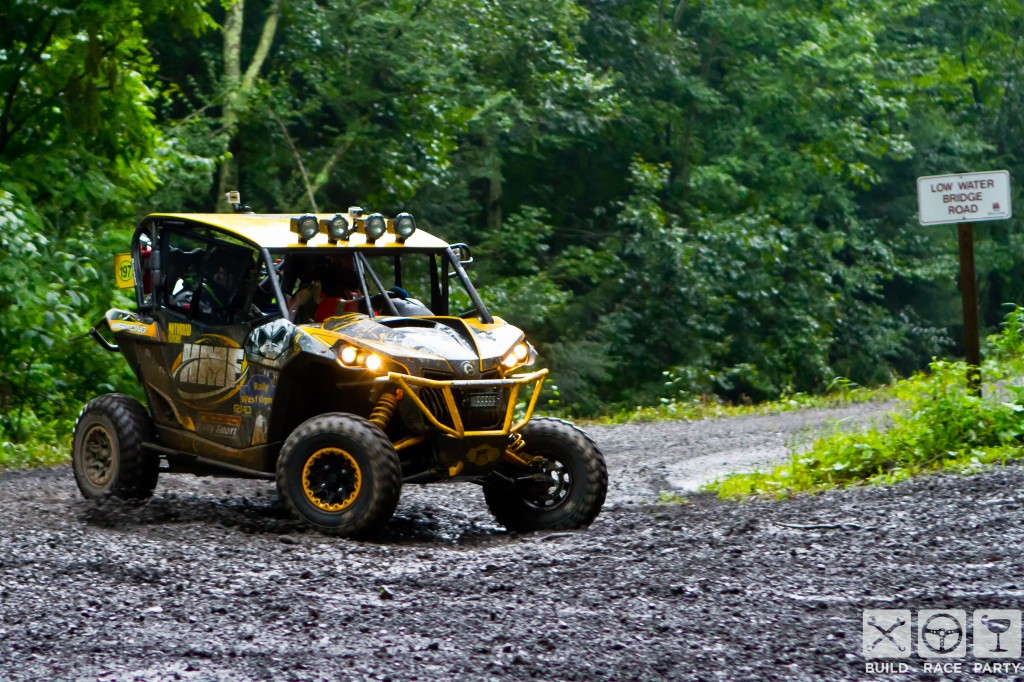 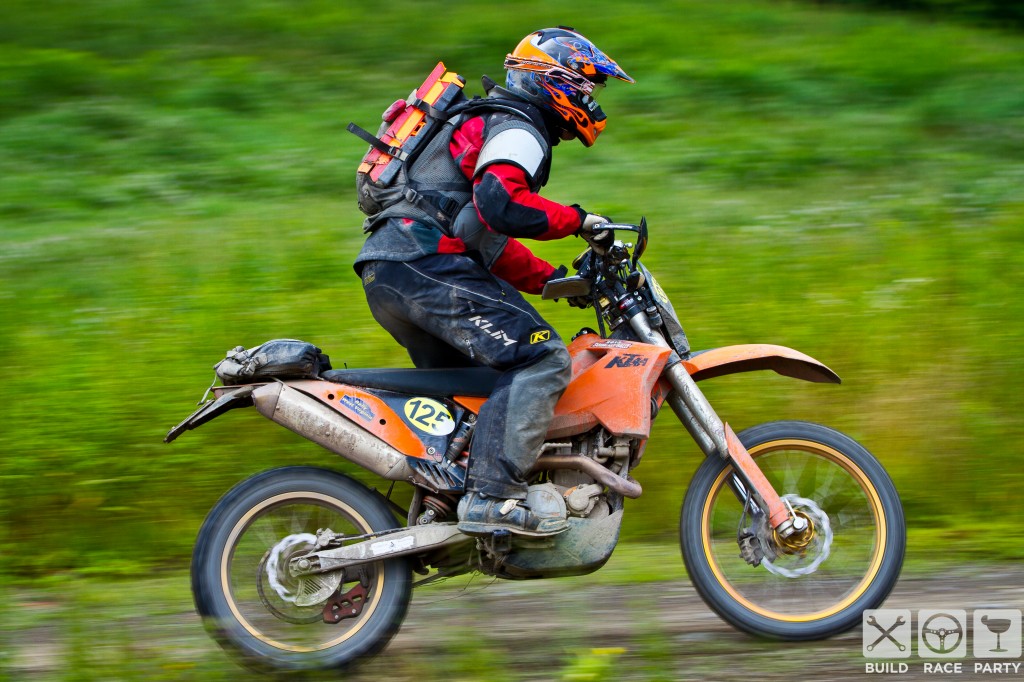 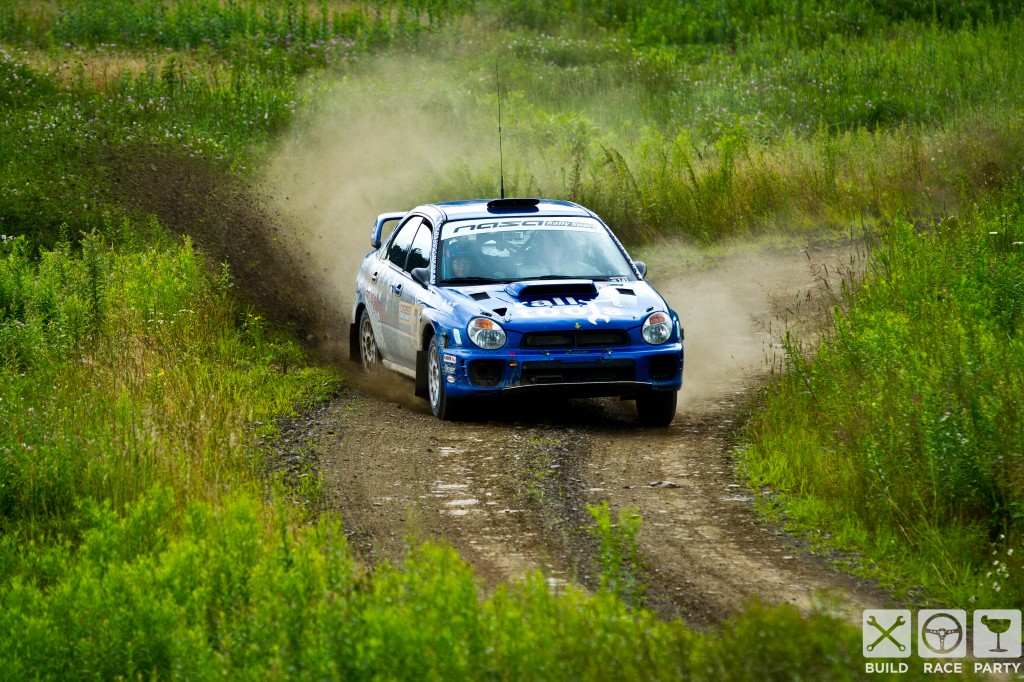 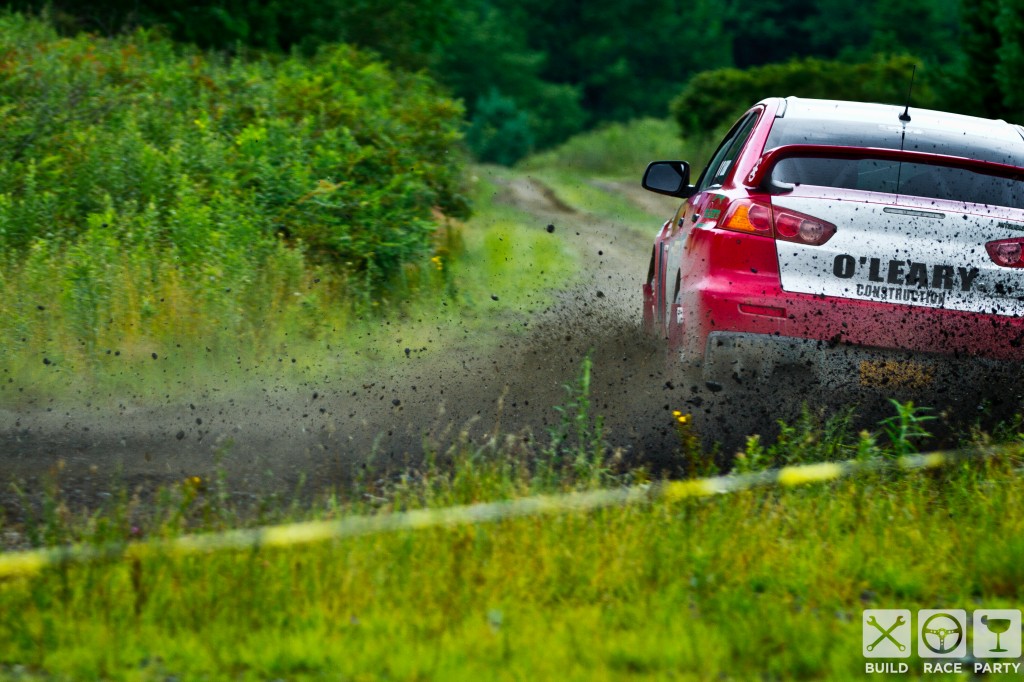 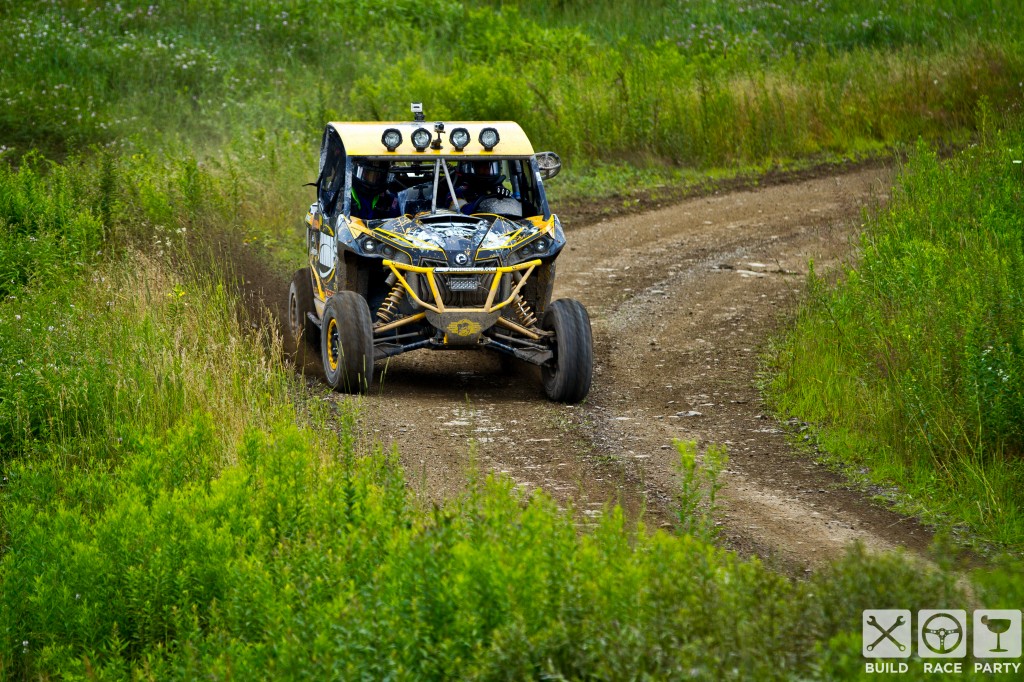 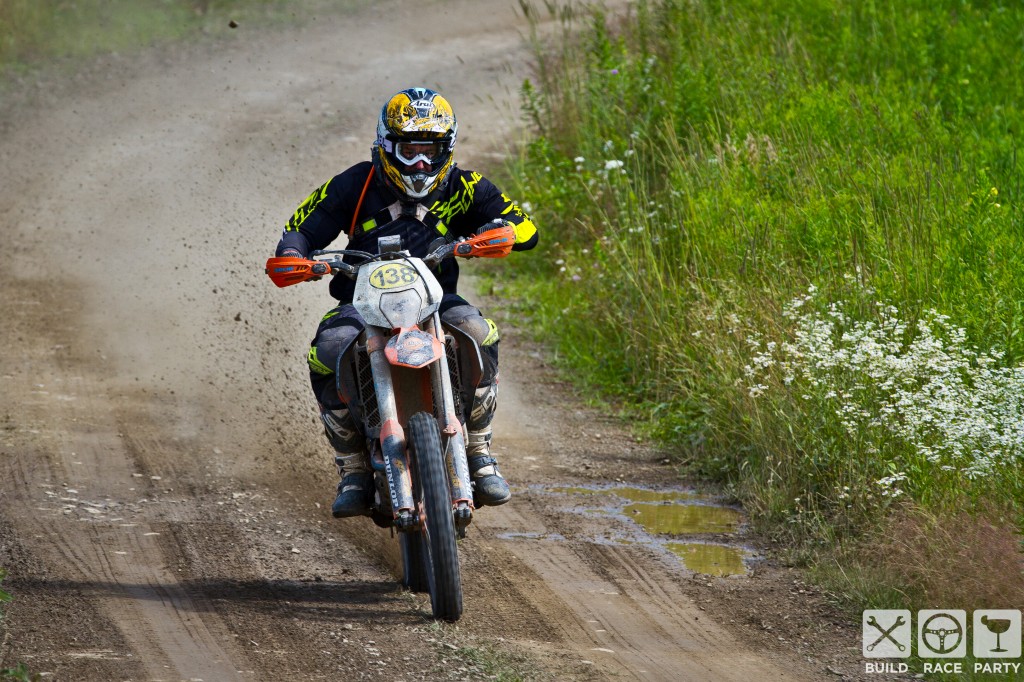 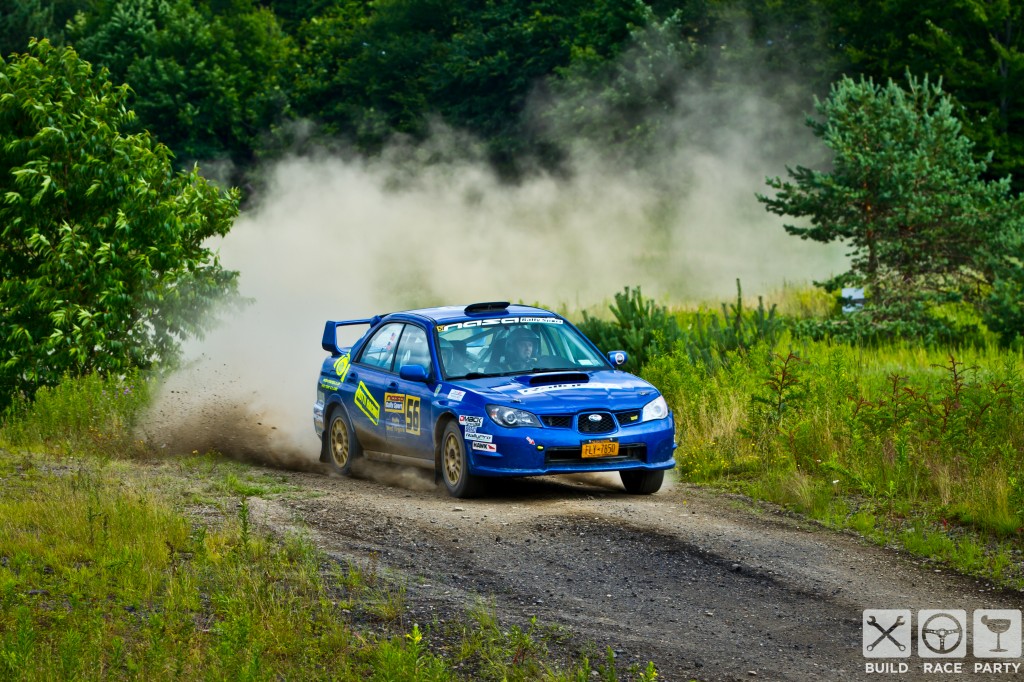 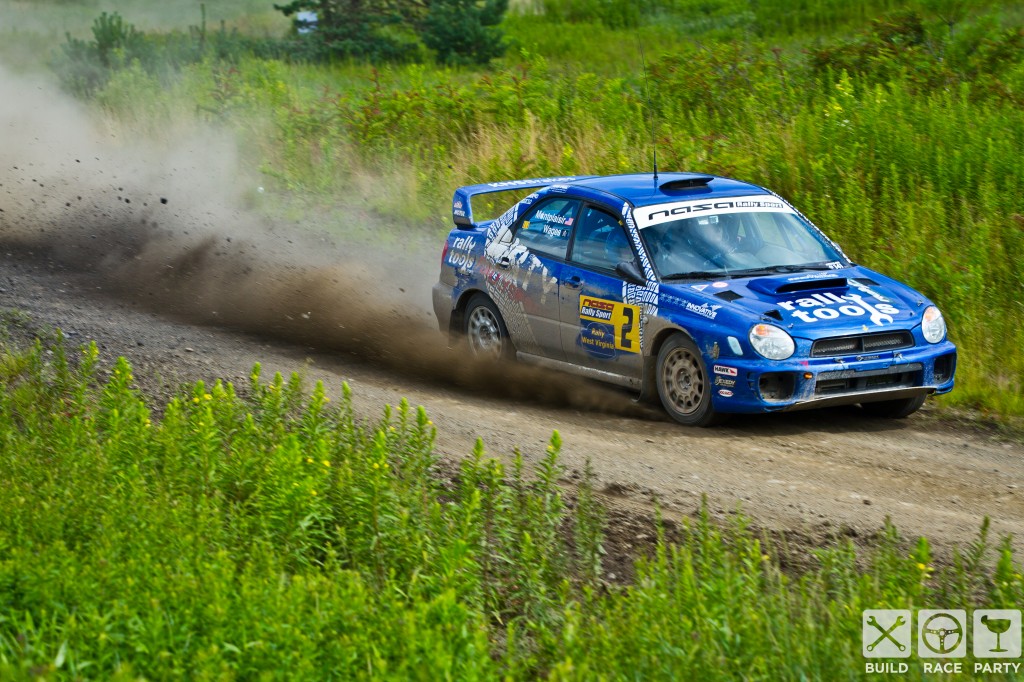 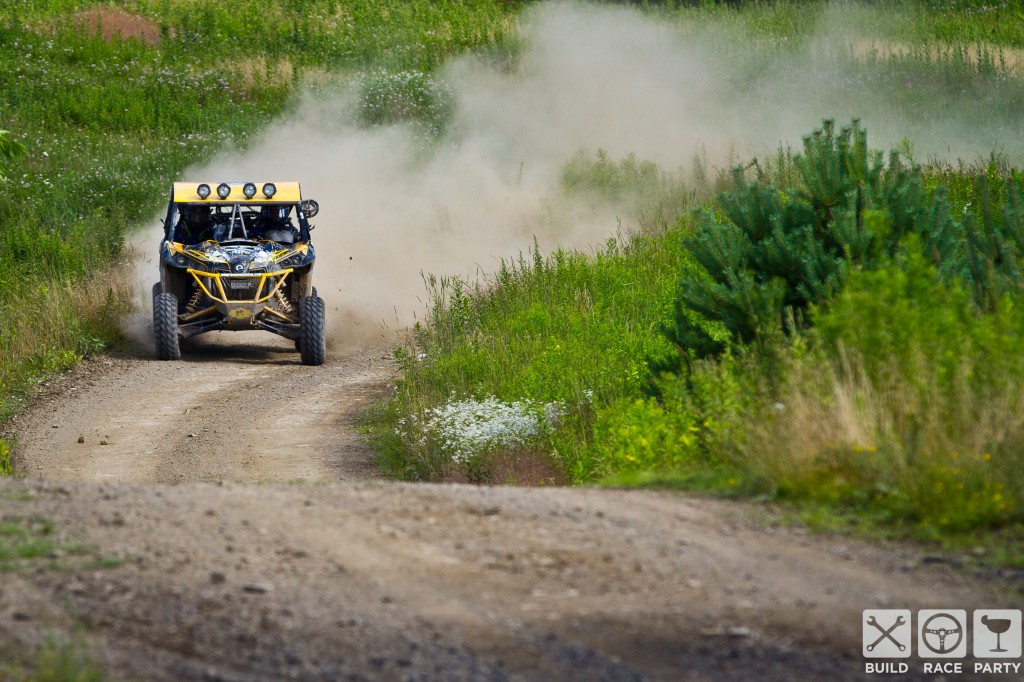