During the weekend of Saturday May 21st and Sunday May 22nd, the German ADAC Youngtimer organisation settled down at Zolder for their annual race. As usual fans of especially historic racing gathered to compete in the different championships to decide who could lap the Terlaemen track as fastest. Without doubt, the main event was about the Special Tourenwagen Trophy. This interesting GT and Touring Car championship from Germany started 26 years ago at Zolder. It was four years ago since the STT visited the Zolder track for the last time. The two races at Zolder were combined fields featuring the STT, Cup und Tourenwagen Trophy (CTT) and the DMW BMW Challenge.

Modern GT’s like the brand new Mercedes SLS AMG appeared on the entry list but also some classic Porsches, Dodge Vipers, Chevrolet Corvette and a stunning looking Triumph Dolomite could be seen. Another interesting historic championship is the German Youngtimer Trophy, divided in two different categories for both touring cars and gran turismo’s featuring many German classics. In the Netherlands the Youngtimer Touring Car Challenge is a popular championship comparable with the German Youngtimer Trophy.

Remarkble tiny cars claimed the track within the ‘Battle of the dwarfs’. This serie consists of three independent series such as the Abarth Coppa Mille, British Car Trophy and the NSU-TT Trophy. Cars like the Autobianchi, Fiat 500 and 600, NSU TT and the Mini Cooper were a common sight. Fans of the Alfa Romeo could eat their hearts out. A large field of classic as well as Alfa’s from a younger era claimed the track during two races on Saturday. The interesting programme was completed with races from the FHR Dunlop Langstreckenpokal and HTGT series. 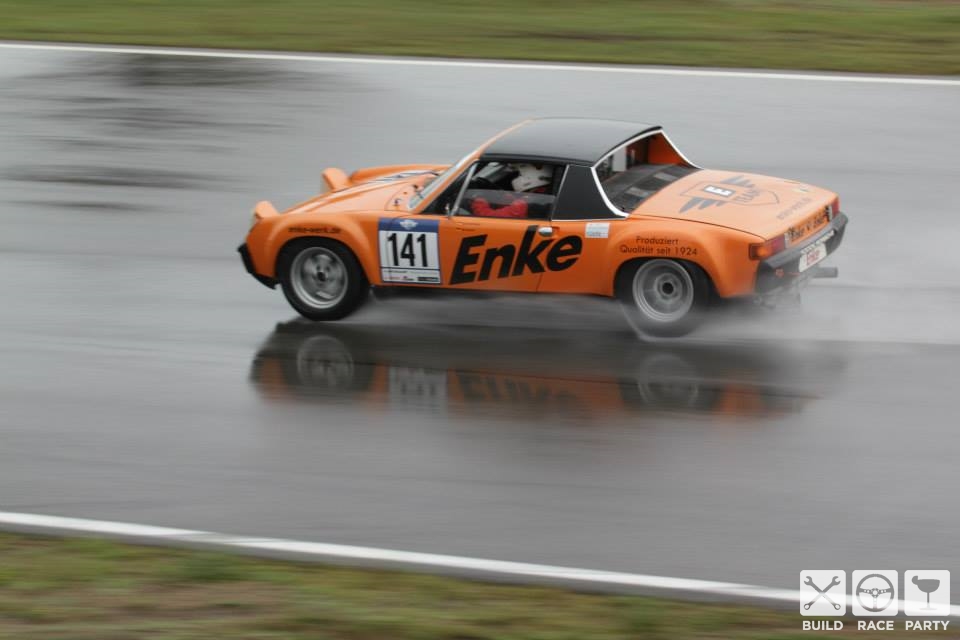 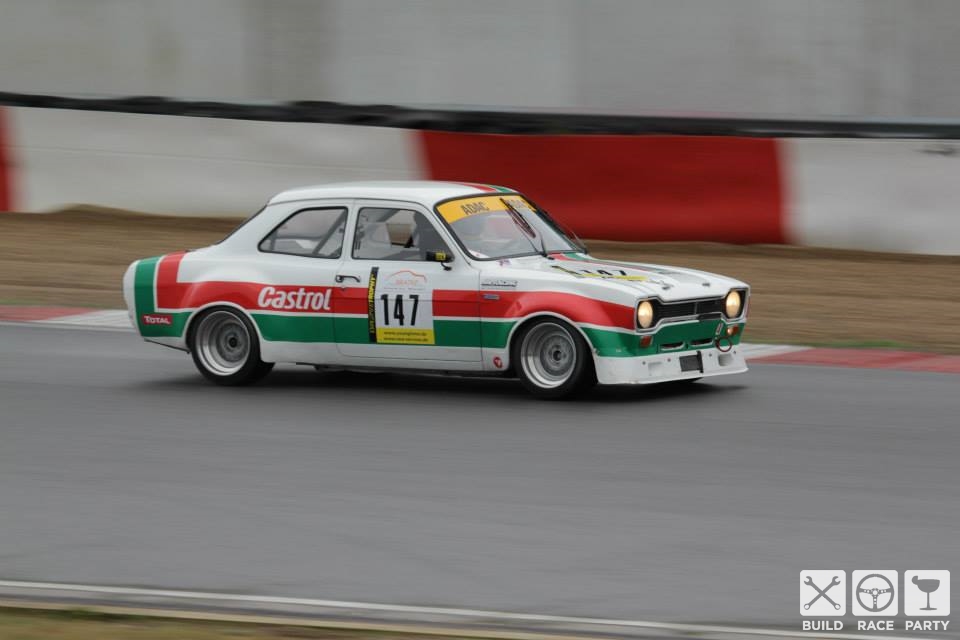 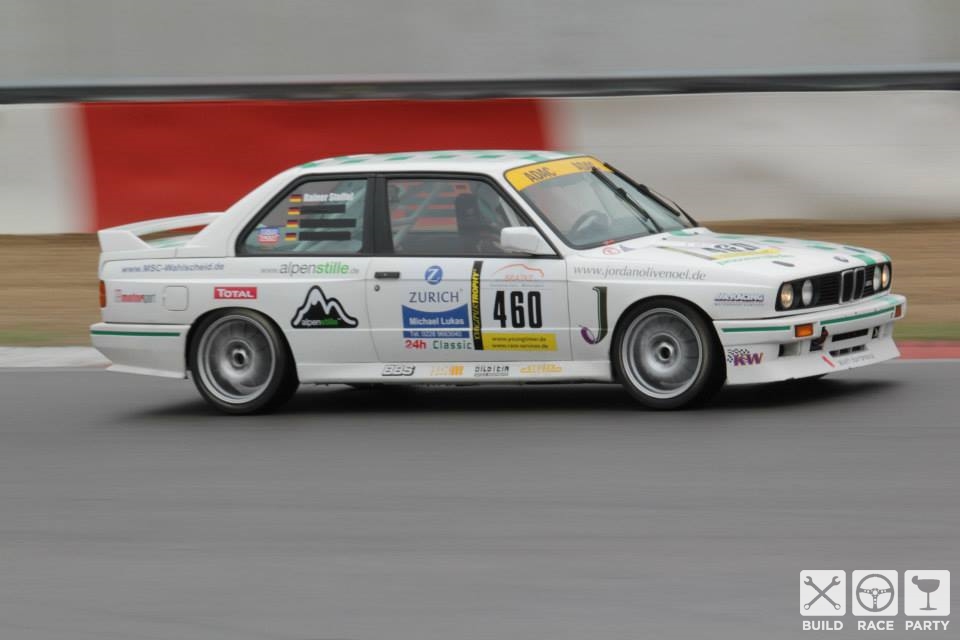 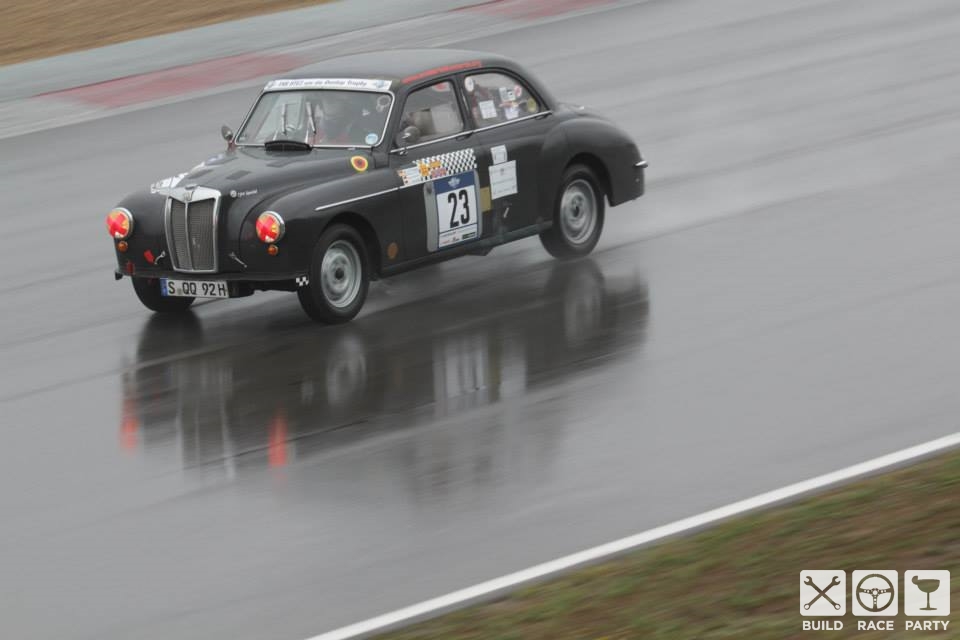 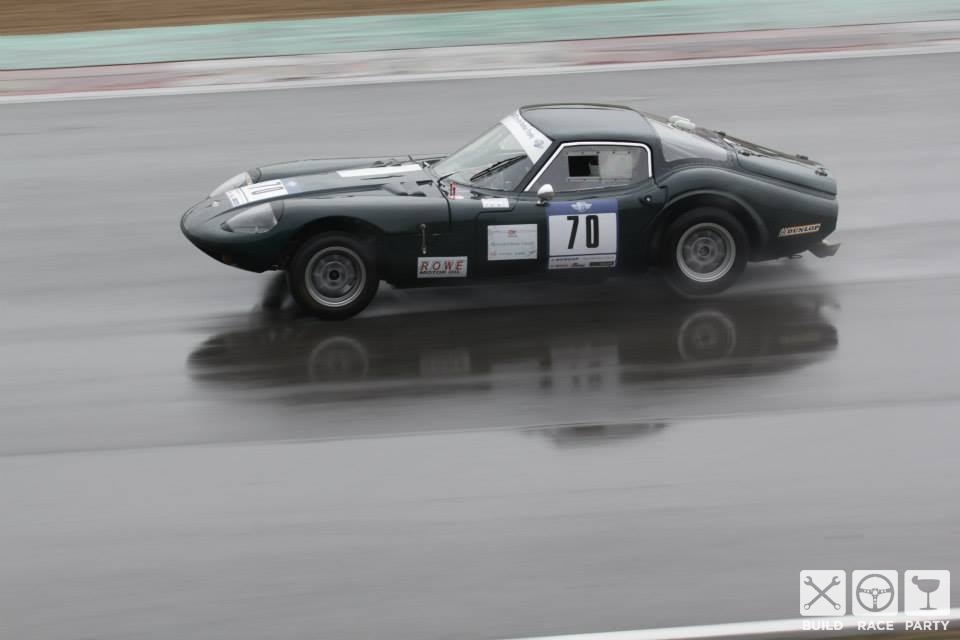 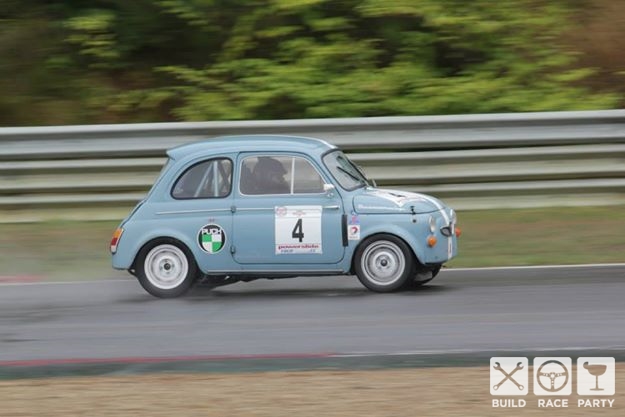 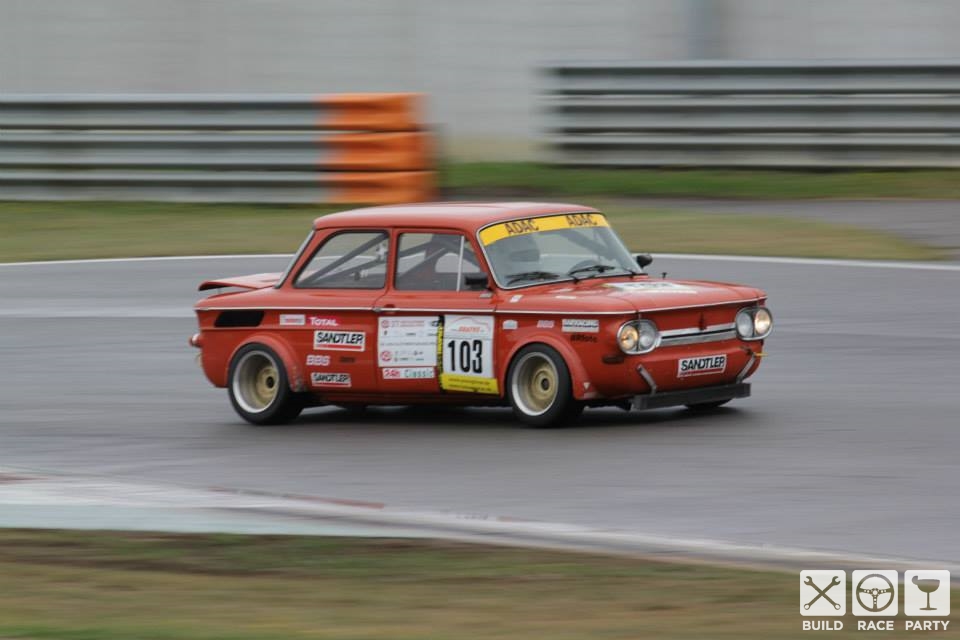 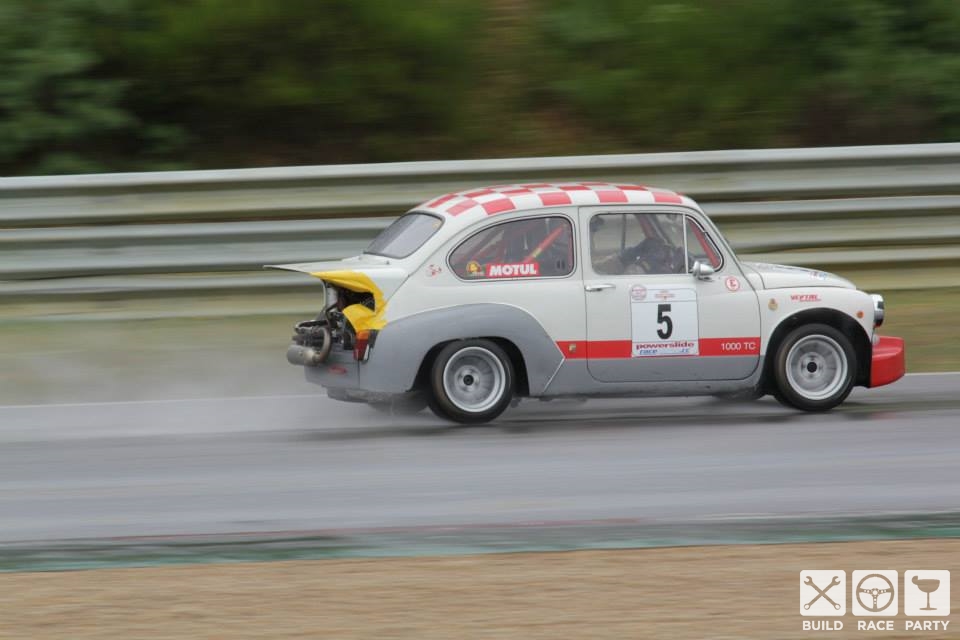 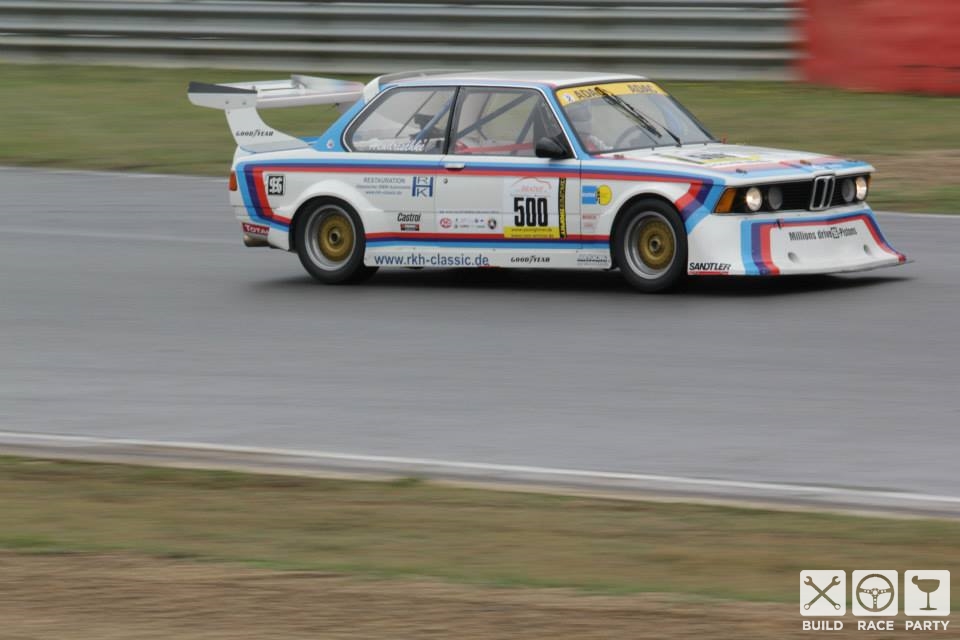 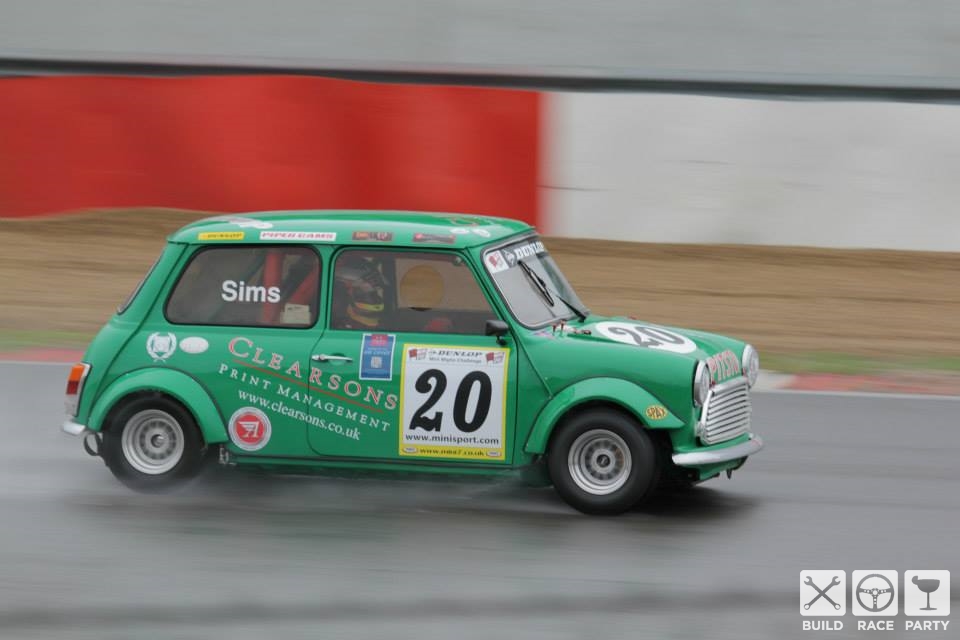 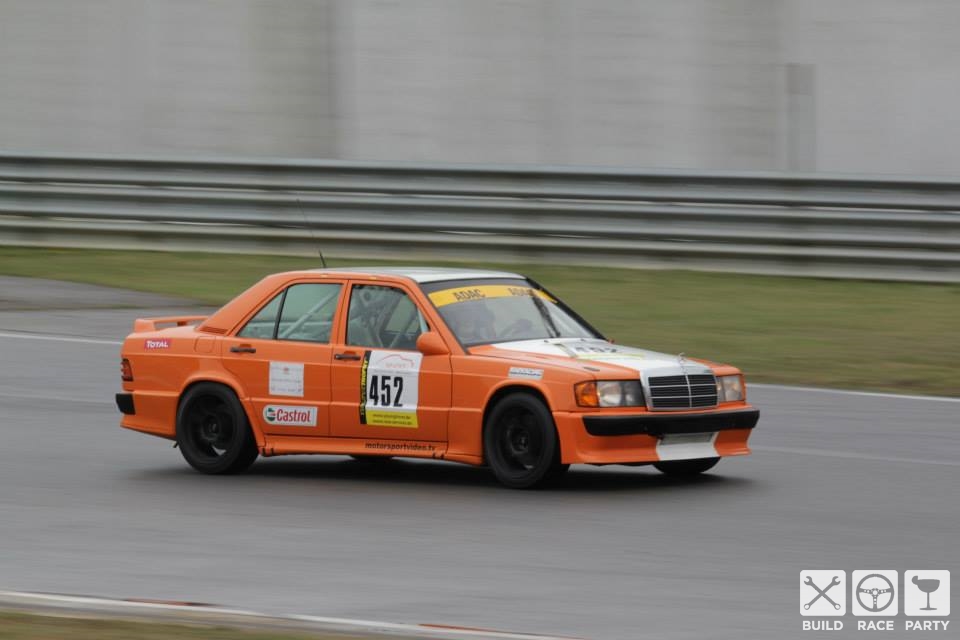 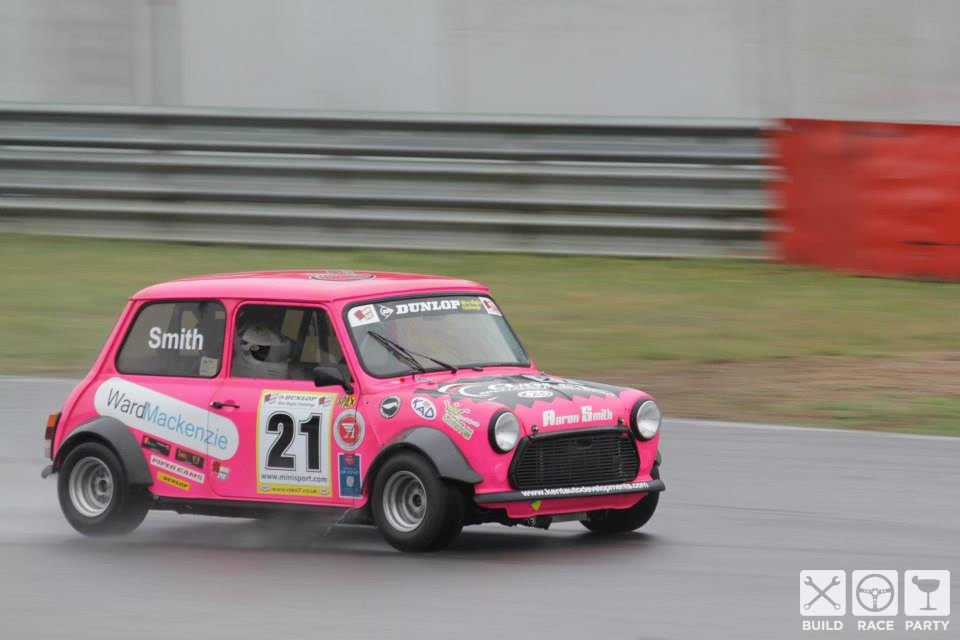 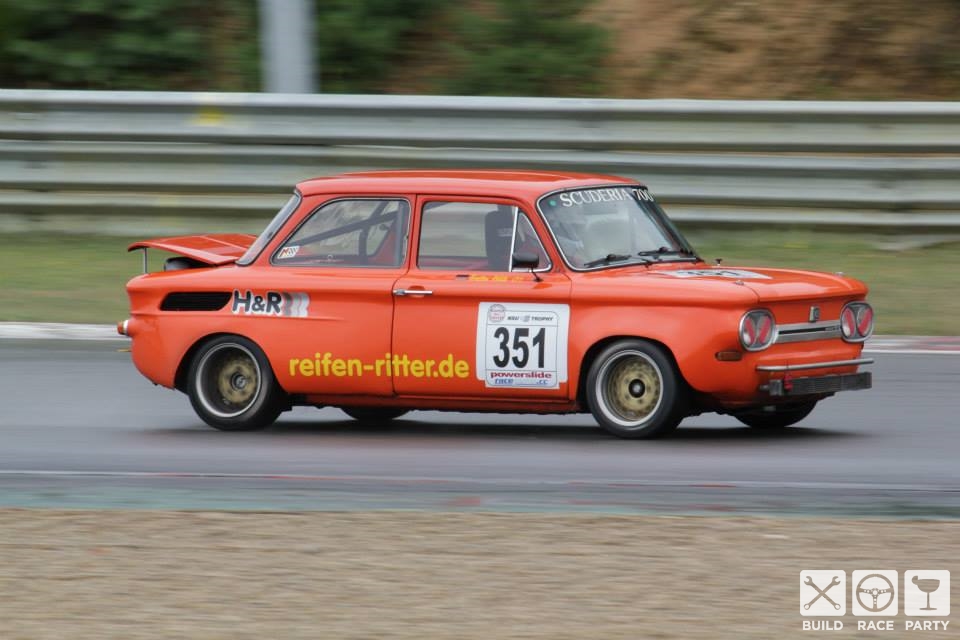 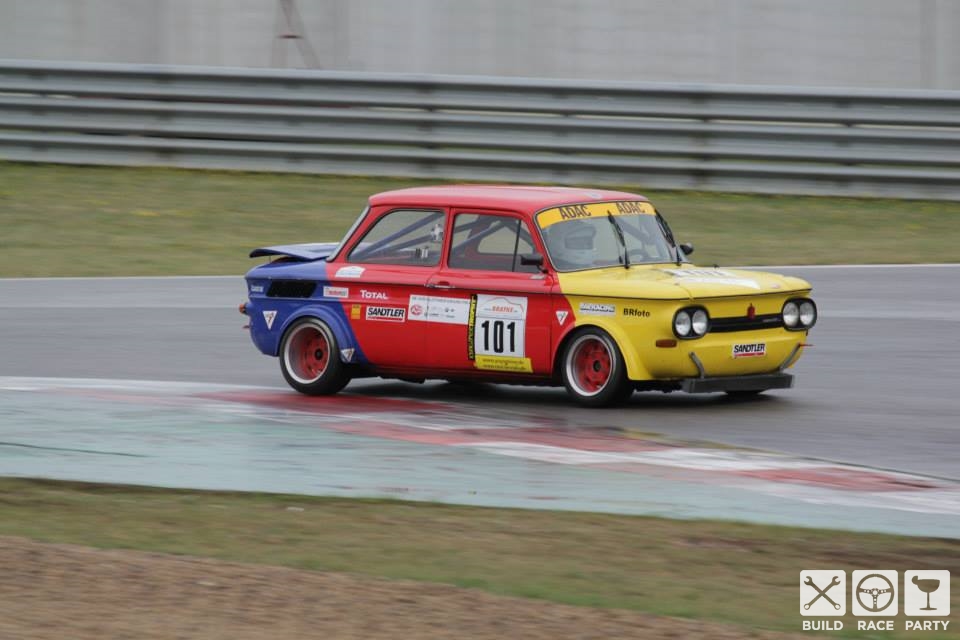 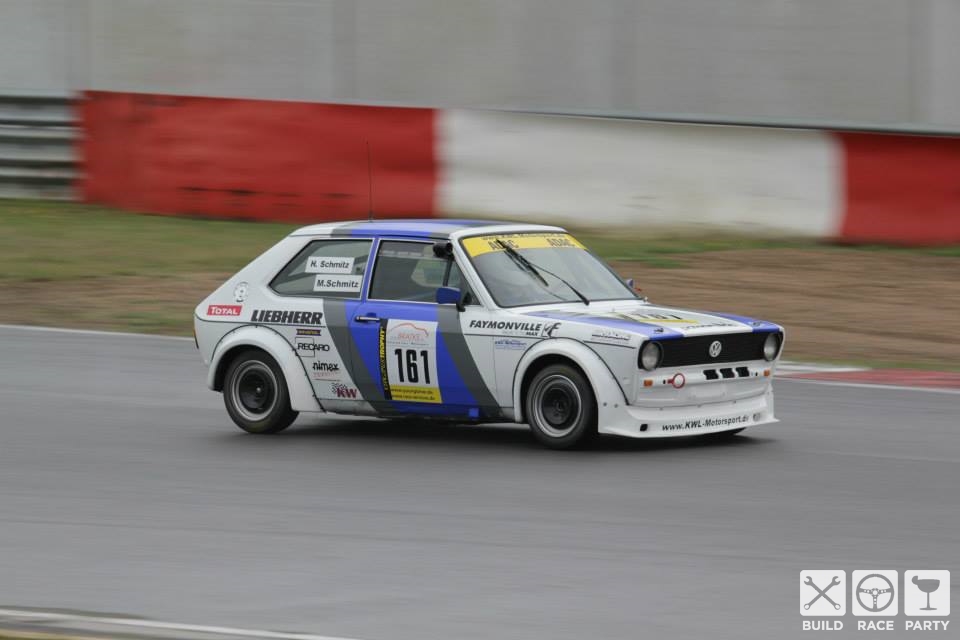 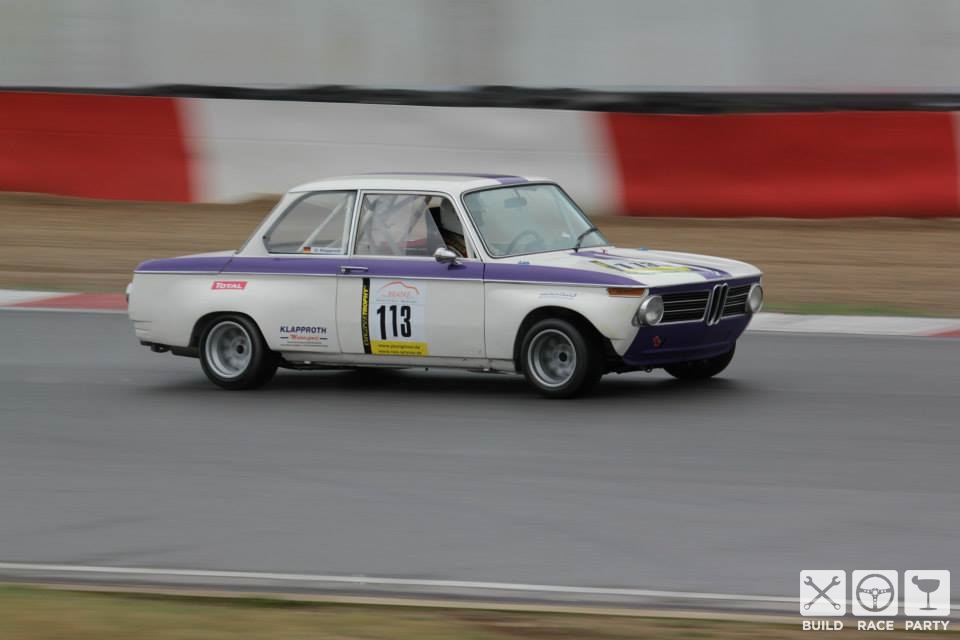 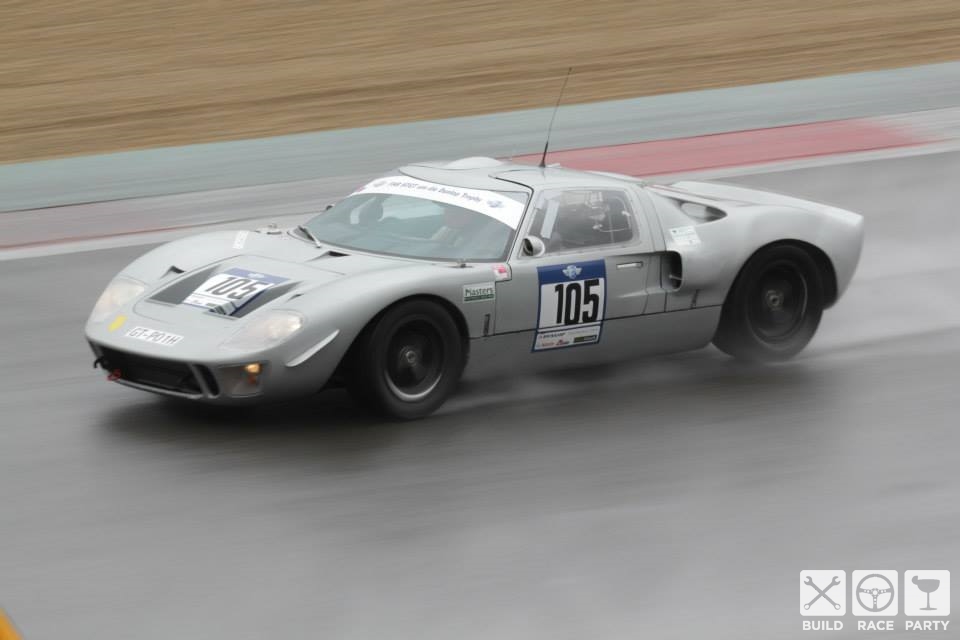 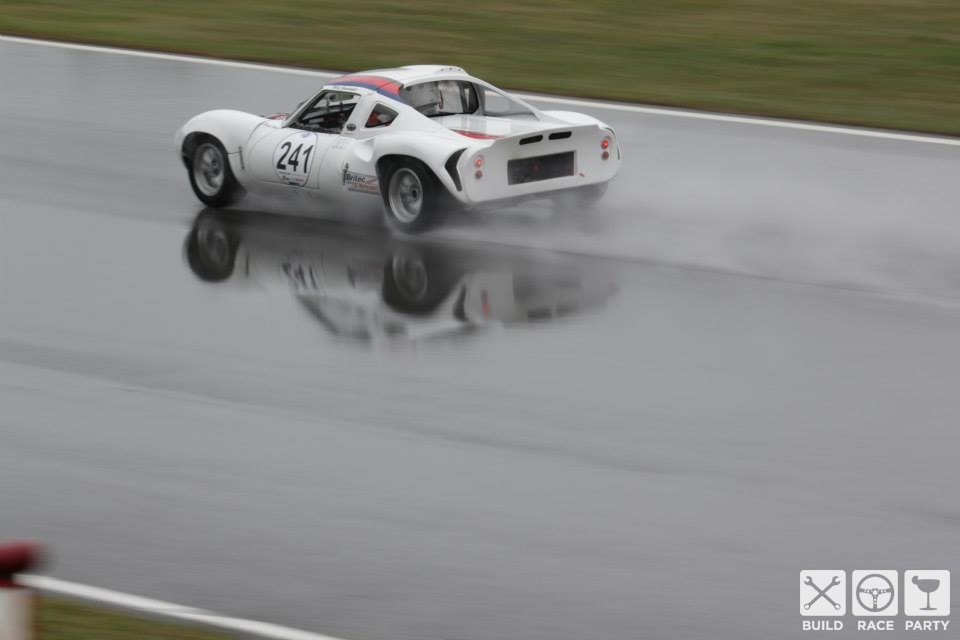 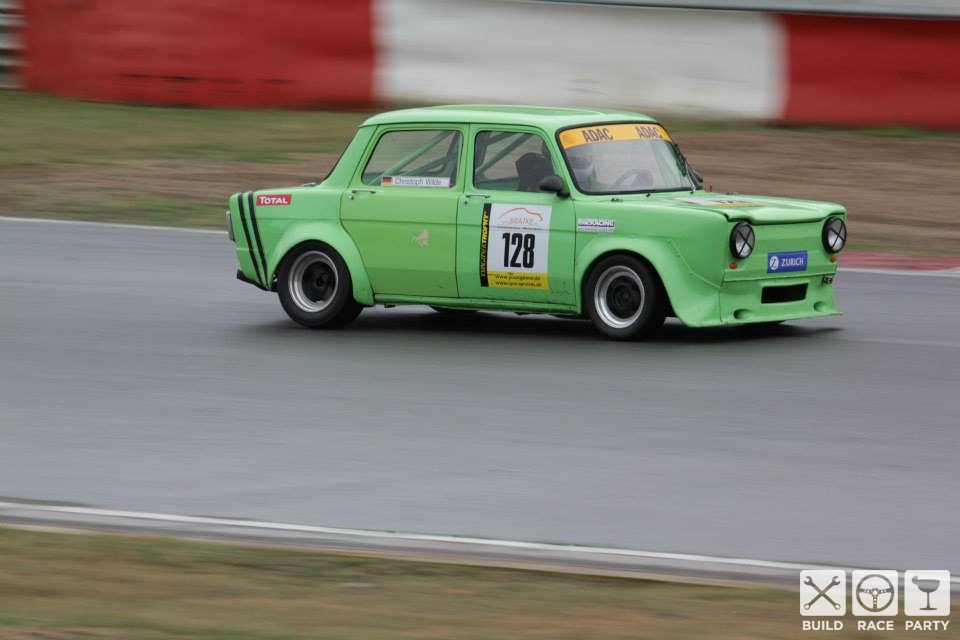