Alfa Romeo’s Formula One racing revival in the 1980s came after the firm spent decades as an engine supplier. However, that is not to say that Alfa’s F1 efforts were relegated to the back room. Under the guise of Carlo Chiti’s Autodelta competition department, Alfa Romeo carved out a deservedly positive reputation for building racing engines. 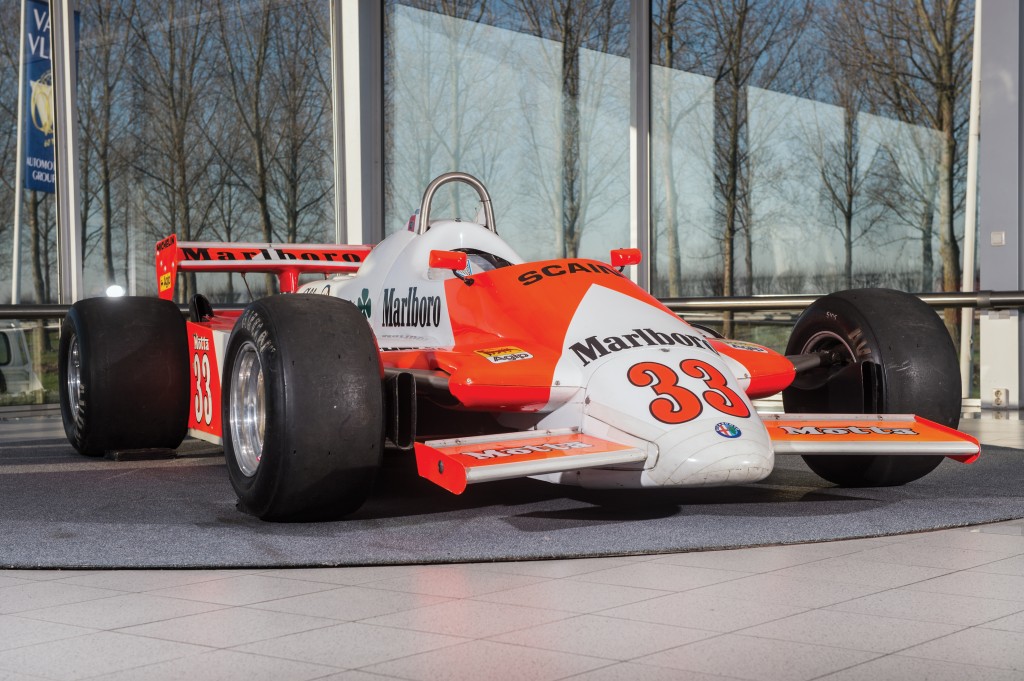 By the late 1970s, however, Chiti convinced Alfa Romeo to fund an Autodelta-engineered Formula One effort, which made its debut to much enthusiasm as the Alfa Romeo 177 at the 1979 Belgian Grand Prix. Evolving into the 179 racing car, with the addition of a 500-horsepower, 3.0-litre V-12 engine that replaced a flat twelve, the team picked up the distinctive and lucrative Marlboro sponsorship. 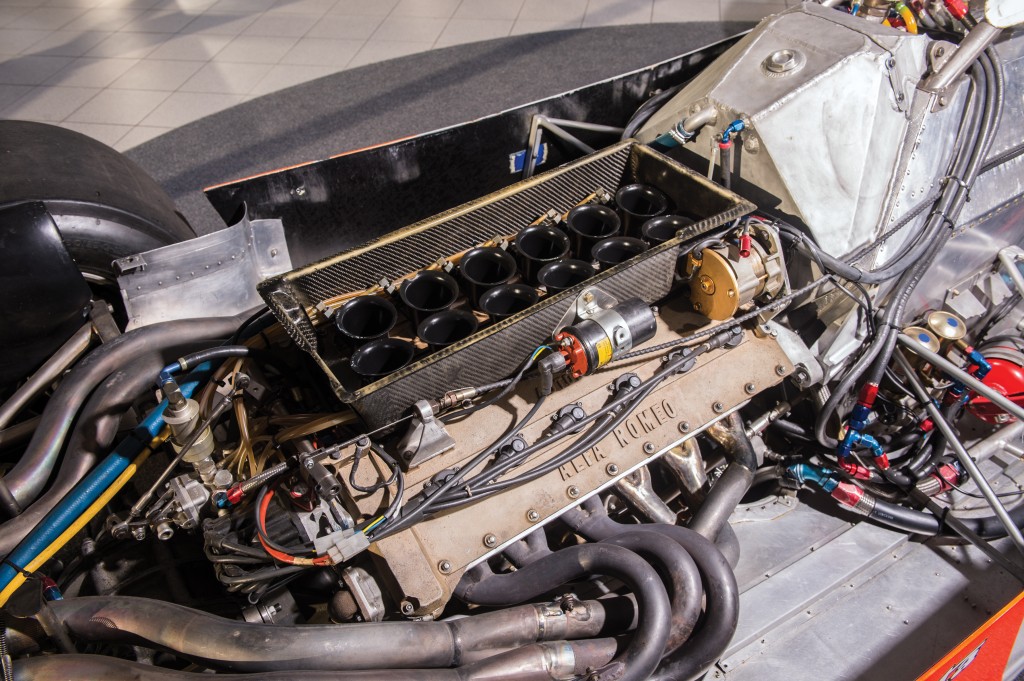 Under Bruno Giacomelli’s stewardship, this 179B Formula One racing car made its debut in January 1980 at the Argentinian Grand Prix. Finishing 5th, Giacomelli racked up the car’s highest finish that year in its very first race. Although it bears chassis number 04, it is generally considered to be the first true 1980 chassis that was finished in time for the beginning of the season. 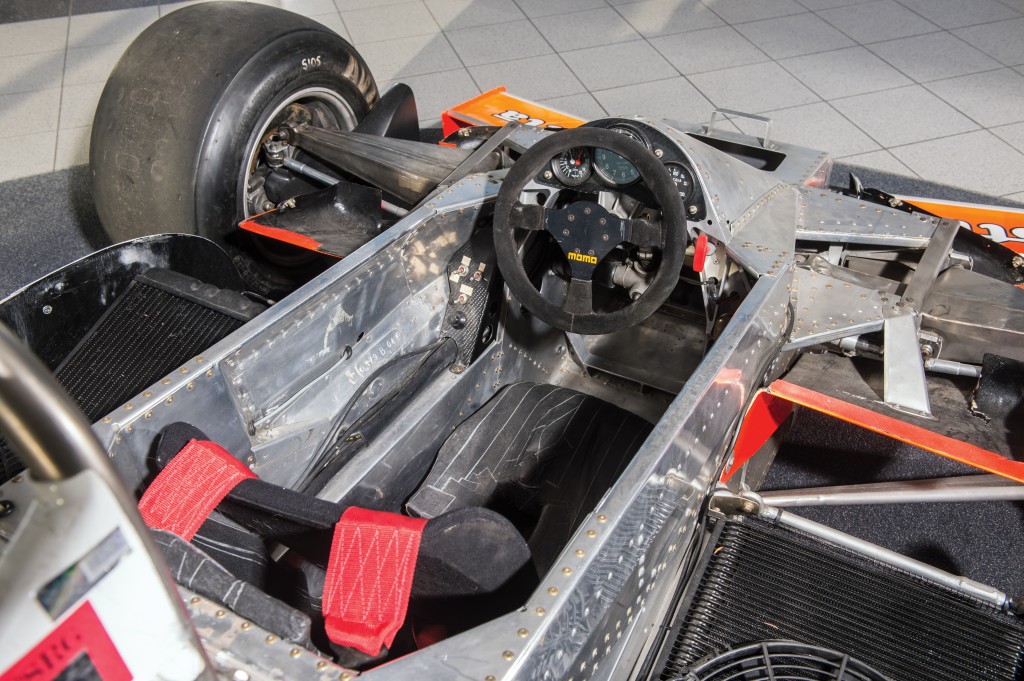 Giacomelli’s highest finish might have come in Argentina, but that is not to say that his season lacked excitement. Perhaps the most notable footnote was a half spin on a hairpin curve before Shoreline Drive at the Long Beach event. The experienced Giacomelli was attempting to rectify the spin, but he was hit by Carlos Reutmann and, subsequently, Alan Jones. Giacomelli was forced to retire, but more notably, the impact took out both of the Williams cars in the process. 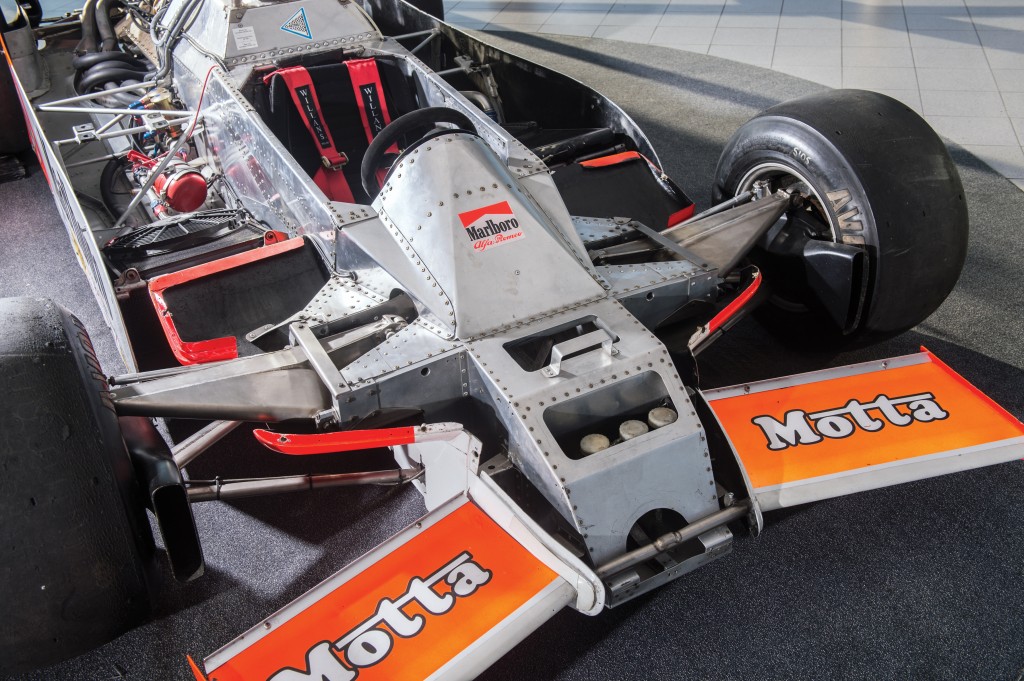 Although chassis 04 was retired from Alfa Romeo’s racing fleet at the end of the 1980 season, this 179B has remained in the public’s eye at vintage racing events primarily in the United States, where it is eligible for Historic Grand Prix racing. Its engine, recently rebuilt by Bob Slade Engines in California, has been used at just one event. 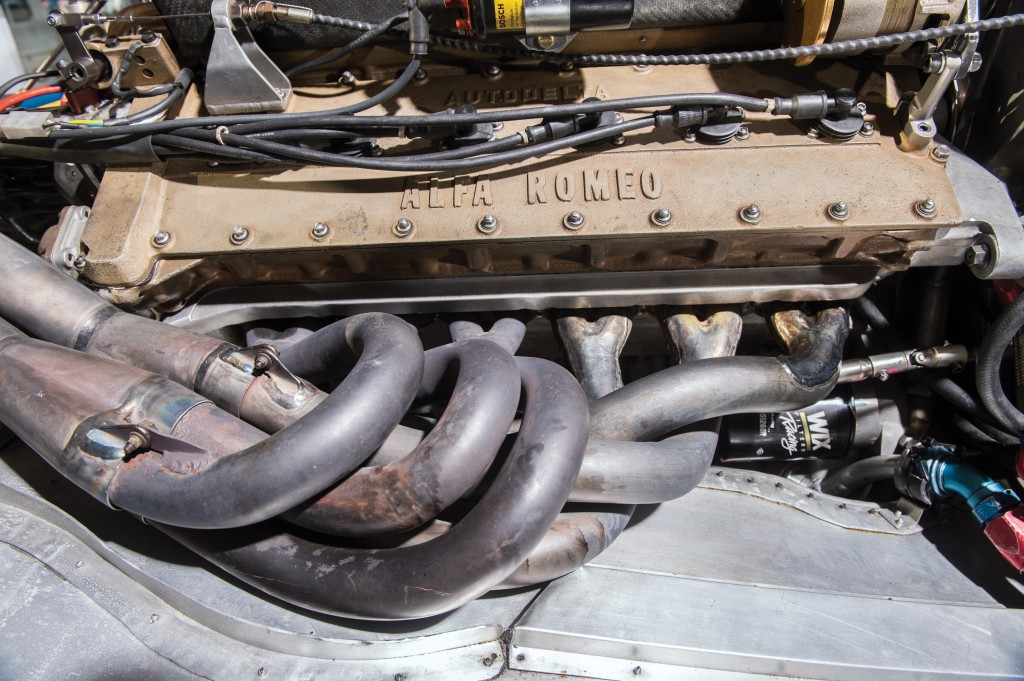 This 179B, which is eligible for numerous historic racing events, is presented in the iconic red and white Marlboro livery in which it debuted. 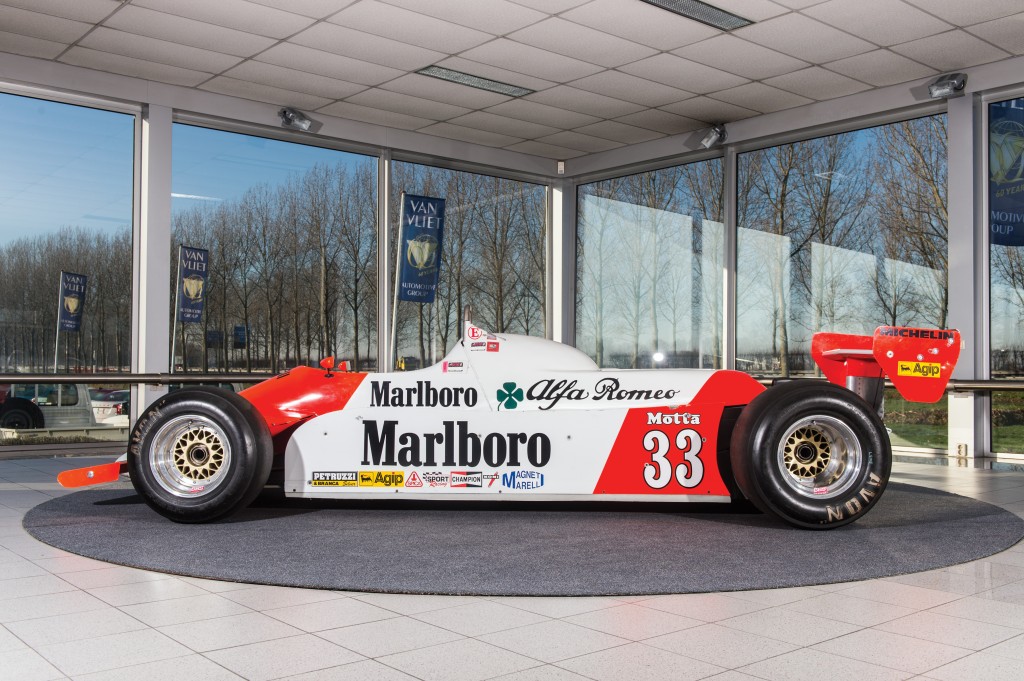