This notchback Ford Mustang has had vast expense lavished on it in order to build it into an ideal historic race/rally competitor. The shell was sent to highly regarded preparer Rae Davis Racing, and main assembly and preparation was carried out by the talented men at CCK Historics of Kent, with an array of invoices for their work and the parts purchased on file. 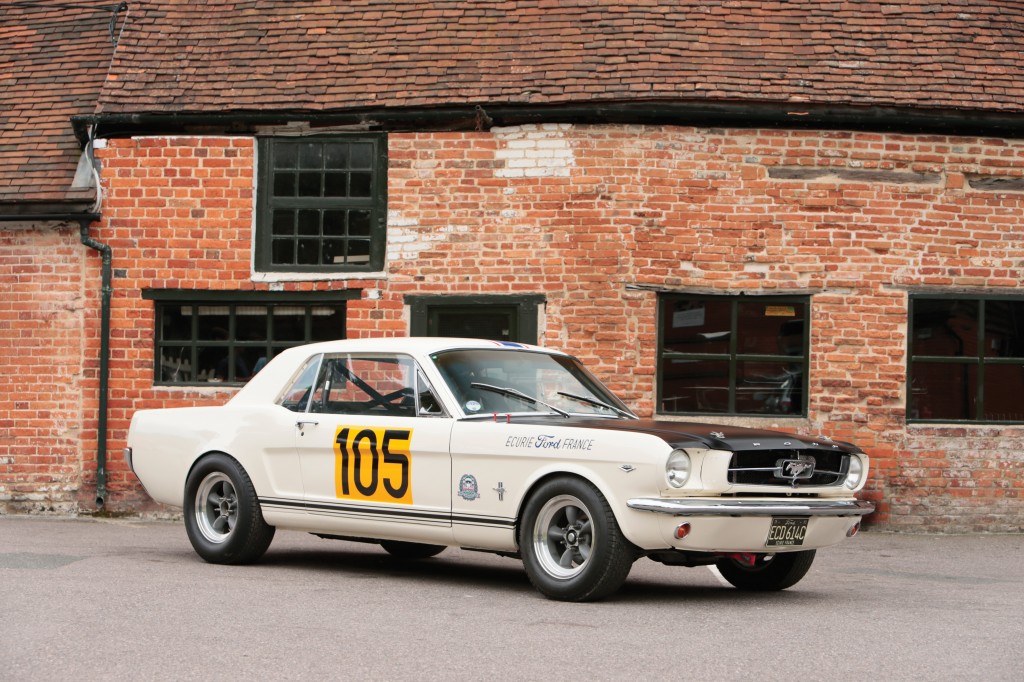 The car has been fitted with a six-point roll cage by Caged Manufacturing Ltd., and it has a Cobra Evolution pro seat with TRS race belts, a Lifeline plumbed fire extinguisher system and ignition cut-off, and a caged cockpit-mounted Varley Red Top dry cell battery. The shifter has a Momo knob, and the period-style deep-dish racing wheel is adorned with a Stack racing rev counter, with a shift light on the dash top. The dashboard centre boasts Racetech water temperature and oil pressure gauges, which are neatly mounted, and an ATL 120-litre boxed bag-style fuel tank is in the rear. Twin Facet pumps and fuel and brake lines have also been installed inside the car. 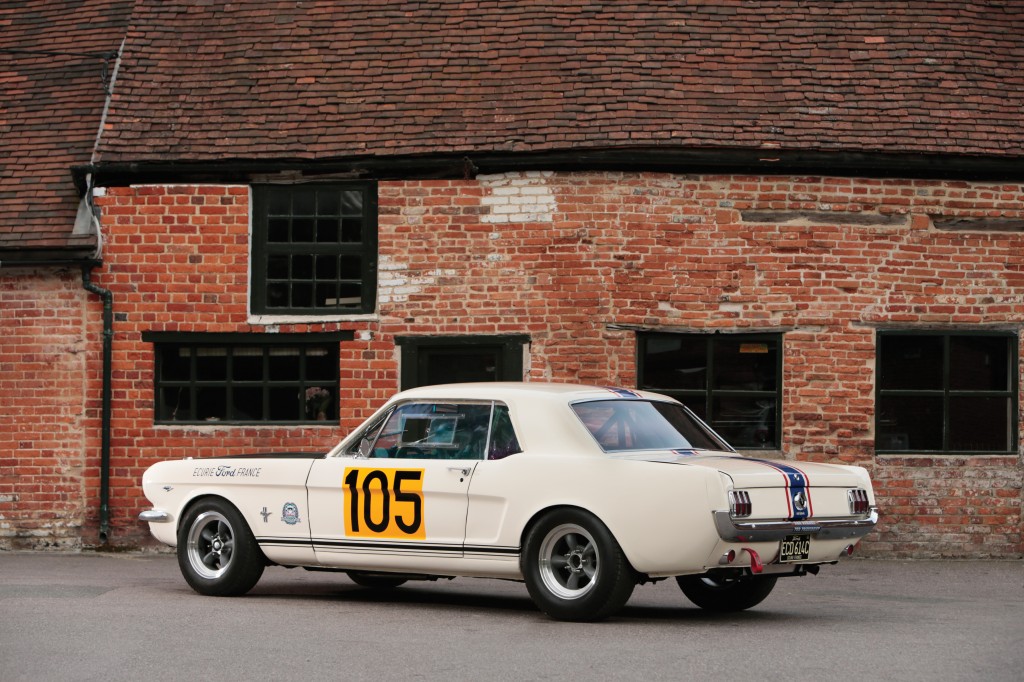 The engine bay is extremely well-presented, and it is littered with even more goodies, including a new Holley carburettor with an Edelbrock air filter, a remote oil cooler, a Mallory distributor, and a Rainbow electric cooling fan. Lightweight Perspex side and rear windows have been fitted, along with TRS tow straps. The car rides on Koni shock absorbers and new five-spoke alloy wheels that have been shod in Dunlop Racing M-section tyres. 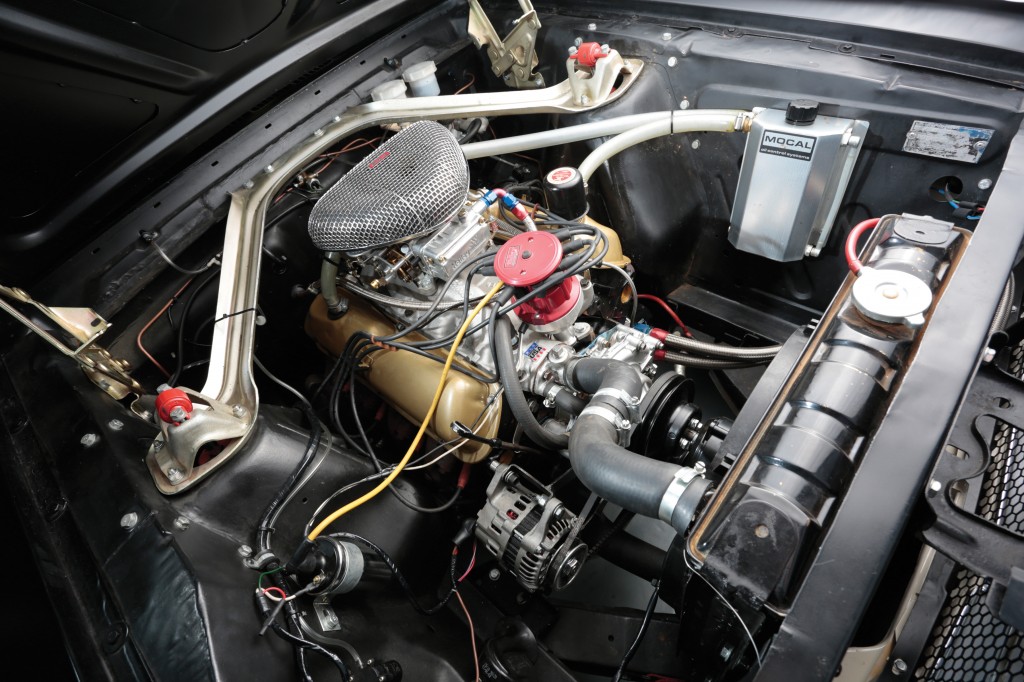 This car is attractively finished in period-style Ford France colours, and it is in excellent condition, having accumulated only shakedown and rolling road mileage since build completion. Interestingly, it had its first test outing at Goodwood, with former Formula One driver Rupert Keegan at the helm, and aside from a few small items, which have been tended to, it performed well and received a clean bill of health. 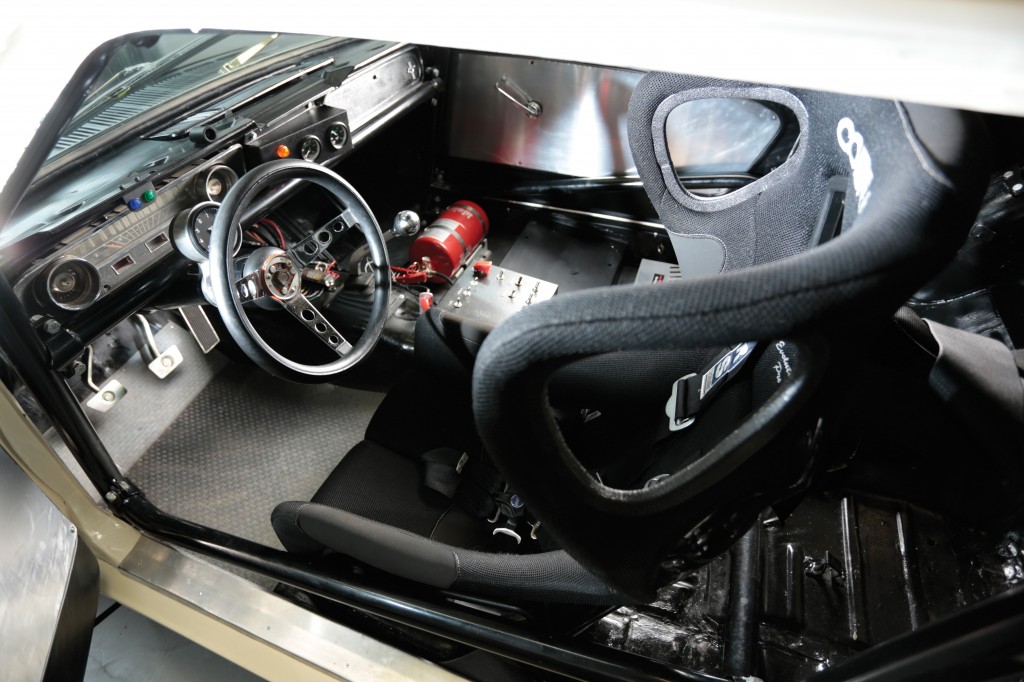