One of the most storied racing teams of all time, Alfa Romeo is a company deeply tied to its racing heritage. Its exploits on the race track are legendary and include numerous wins at such great international motorsport events as the Targa Florio, Mille Miglia, and the 24 Hours of Le Mans. Countless great drivers have graced the cars from Milan, including Tazio Nuvolari, Louis Chiron, and Enzo Ferrari. 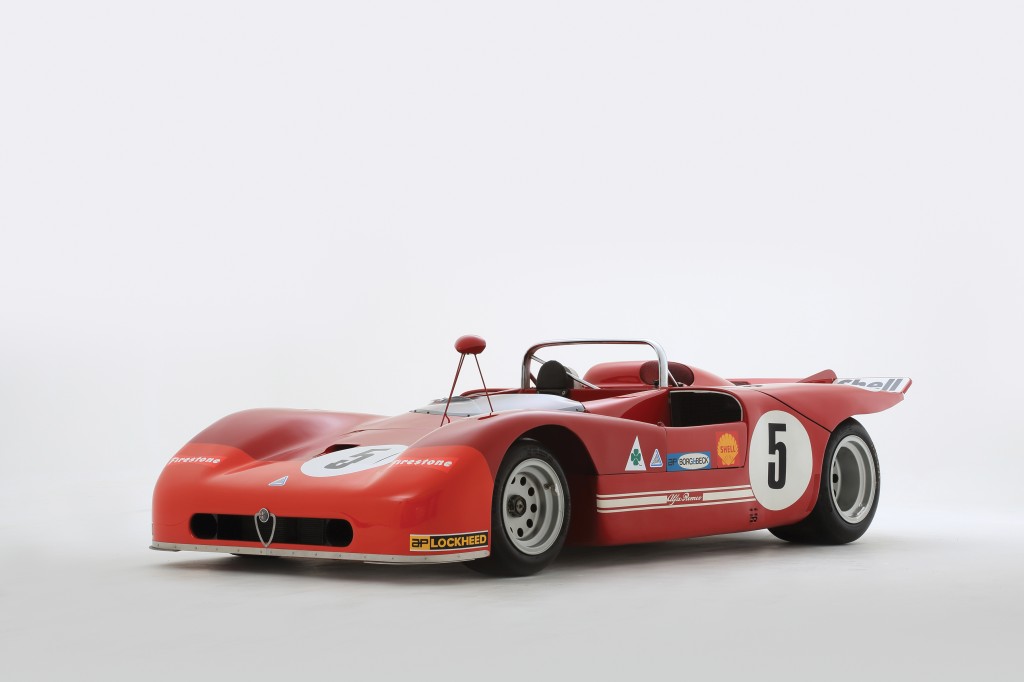 Autodelta, a company established by ex-Alfa Romeo and Ferrari engineer Carlo Chiti, formally joined forces with Alfa Romeo in 1963, with the purpose of restoring Alfa Romeo’s motorsport teams to the former levels of success they experienced prior to the Second World War. One of Autodelta and Alfa Romeo’s finest creations was the Tipo 33/2, created in 1968 to compete in the World Sportscar Championships. The year 1968 witnessed a series of significant results for the 33/2, with the car taking 2nd overall at Daytona and decimating its competition at Le Mans, as it took 1st through 3rd in its class, which was good for 4th, 5th, and 6th overall. By 1969, Alfa’s engineers had learned much from their experiences with the 33/2 and released the car’s replacement, which would go on to be one of Alfa Romeo’s most celebrated sports car racing platforms, the Tipo 33/3. 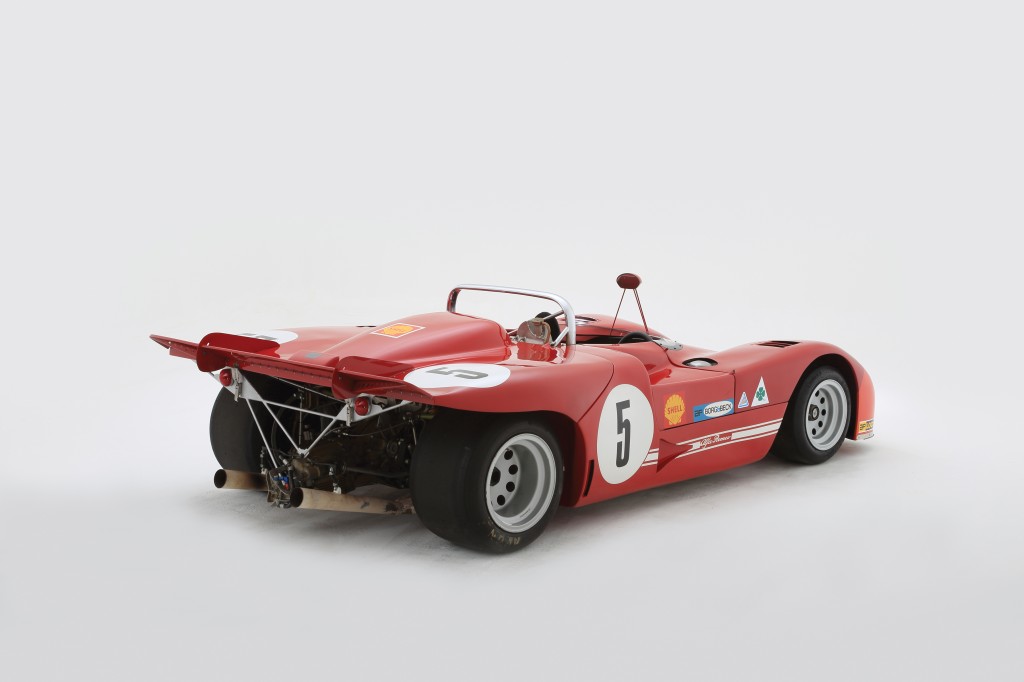 The most important changes in the Tipo 33/3 from its predecessor dealt with the car’s chassis and engine. The new car used a chassis constructed from titanium-reinforced avional-boxed steel and adapted open bodywork, whilst the 33/2 utilised closed bodywork. Utilising a new 90-degree V-8 engine, the engine’s output was increased to three litres over its two-litre sibling. This resulted in an increase of a whopping 130 horsepower from the original two-litre engine. 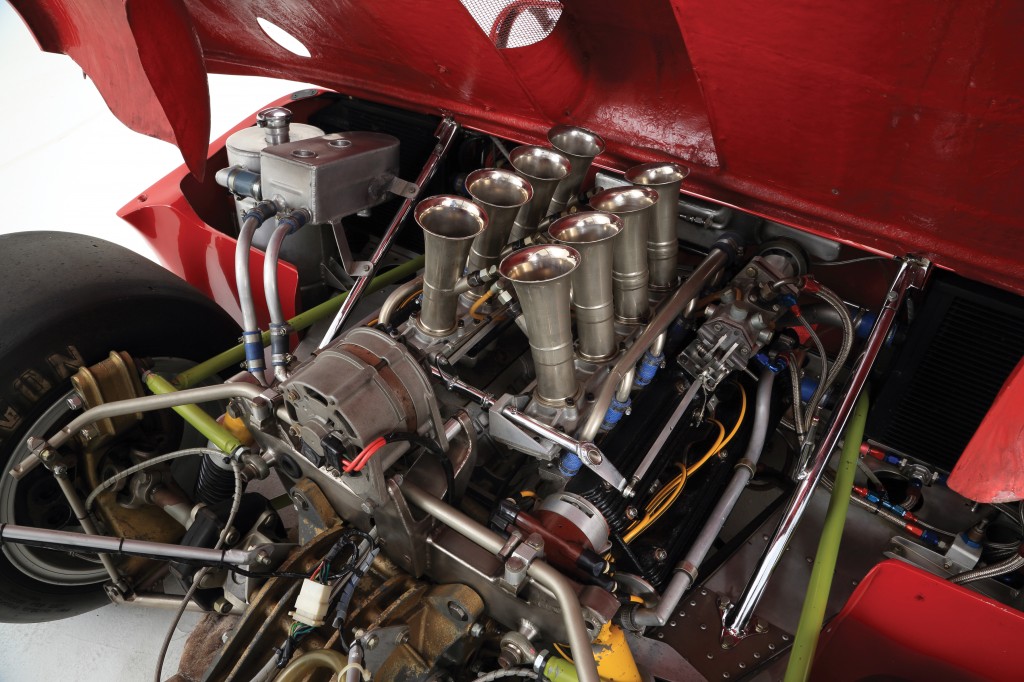 The 1969 season would prove to be difficult for Alfa Romeo. The 33/3 was not very successful in its first outing at the 12 Hours of Sebring. Later that year, Alfa Romeo withdrew from the 24 Hours of Le Mans after the death of Lucien Bianchi, which was the result of a crash during a practice session. 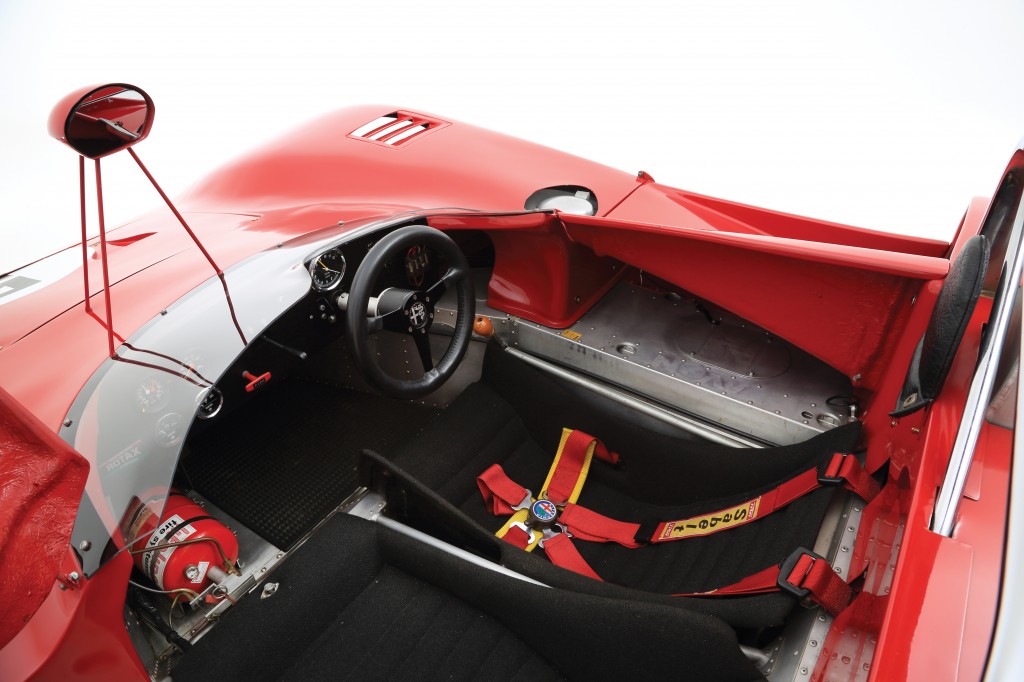 Things began to improve for the 33/3 when Ignazio Giunti drove the car to 2nd overall at the Imola 500 and secured a pair of overall victories at Zeltweg and Enna by the end of the season, indicating that better luck for the car was on the horizon. However, the 1970 season brought even more drama with mixed success. A Tipo 33/3 placed 2nd overall at both the Imola 500 km race and the Austria 1000 km race at Zeltweg. In that year’s Targa Florio, three Alfas went off the road, and later on in the season, at Le Mans, no Tipo 33/3 finished the race. 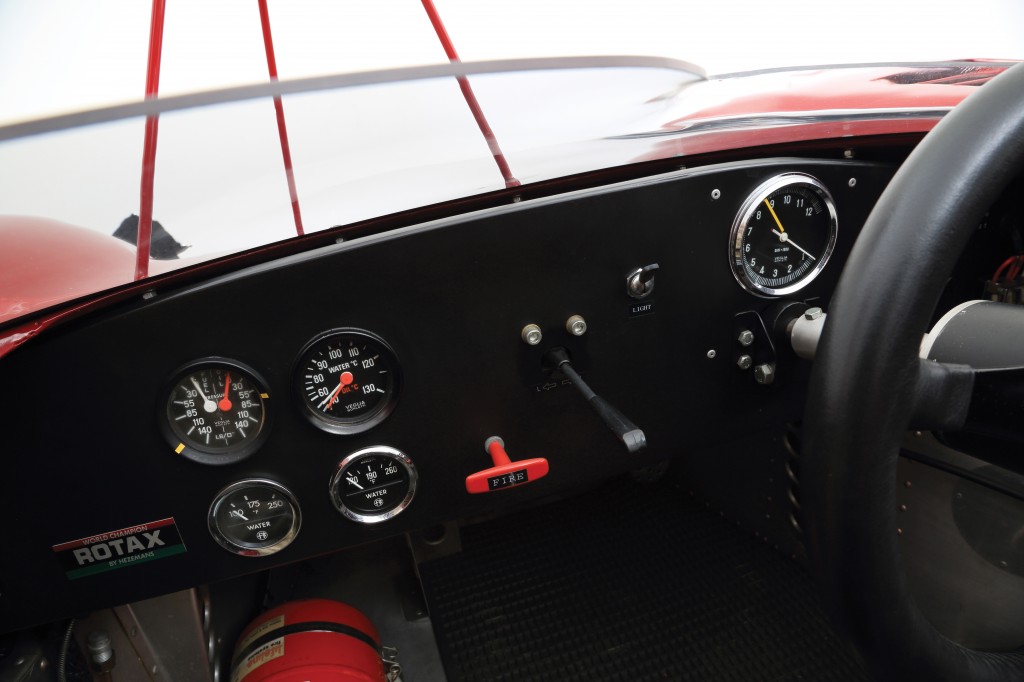 More mechanical changes were made to the car in 1971 in order to increase performance. Engineers increased horsepower yet again to 420, and they replaced the original six-speed gearbox with a five speed and reduced the size of the front tyres, helping to reduce overall weight by 50 kilograms. All these improvements proved to be exactly what the car needed, as it led the Tipo 33/3 to much better overall performances, including overall wins in the Targa Florio and at Watkins Glen and Brands Hatch. By the end of the season, Alfa Romeo was ranked second in the fight for the World Championship, with Porsche in first and Ferrari in third. 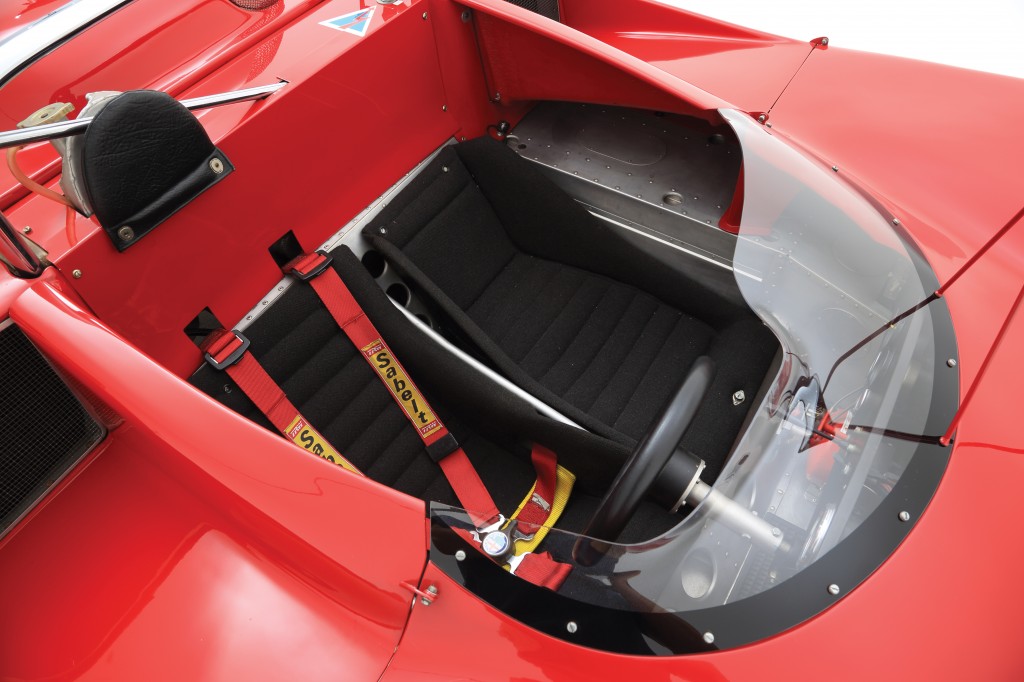 AR 75080 010 raced at the 24 Hours of Le Mans in 1970, at the hands of Piers Courage and Andrea de Adamich, wearing number 36, but sadly, with Courage behind the wheel, it did not finish the race, as it retired at 8:30 on Sunday morning, after 195 laps. This car comes to us from an owner who purchased the car in 1990 through Toime Hezemans, who drove another Tipo 33/3 at Le Mans in 1970, and noted Alfa Romeo specialist Bobby Bell. Prior to the current owner’s purchase of the car, Bell restored and rebuilt the car using parts from Autodelta, and it is currently in beautiful condition. 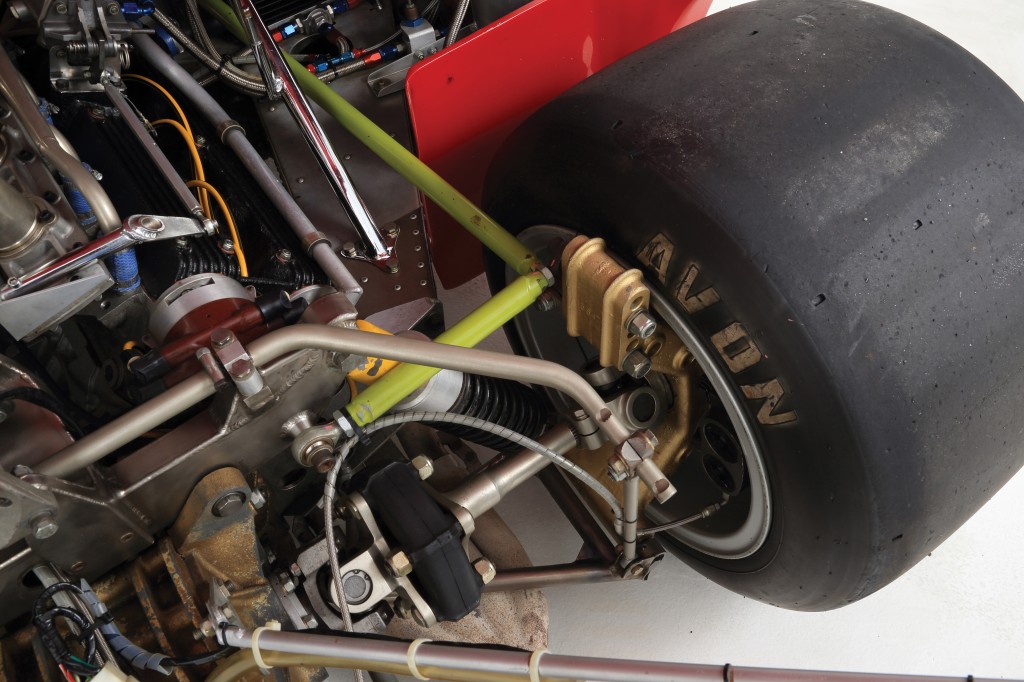