Vanquished covers the early years of the incredible Ford vs Ferrari battle. Before the famous GT40 was the Cobra and the ridiculously cool Daytona Coupe. This documentary shows the battle but also covers the men that made it happen. You see shots of Peter Brock mocking up the clay miniature of the Daytona Coupe for what must be wind tunnel testing! And then there is team building a Daytona Coupe in a dark warehouse. It’s so amazing that they took those cars across the Atlantic to take on Ferrari. But they did, and it was amazing.

The Daytona Coupe was designed by Peter Brock and interestingly enough is just one of MANY amazing engineering accomplishments in his lifetime.  And he’s still working on cool stuff at his new company in Las Vegas. The guy is pretty cool and in 2010 I was lucky enough to meet him.

I went to LeMans to watch Scott Tucker race. We had just landed on the way home, and I called a friend to see how the engine build was going for Pikes Peak. When I got off the phone, the guy behind me asked if I was covering that race as well. I turned to him and was like “If my friends are as good as I think they are, Im going to race Pikes Peak.” On the way to baggage claim the guy is like I’m going to be at Pikes Peak too. Oh cool! We should get a beer there and he gives me his card.

Peter Brock. I just look at it and then I laugh a little as I put in my wallet. The guy’s like what? You know you have one of the most famous names in motorsport right?  He just looked at me and I was exhausted from the 36hrs of partying in France and I started telling him the story of this engineer that built this amazing car to take on Ferrari. 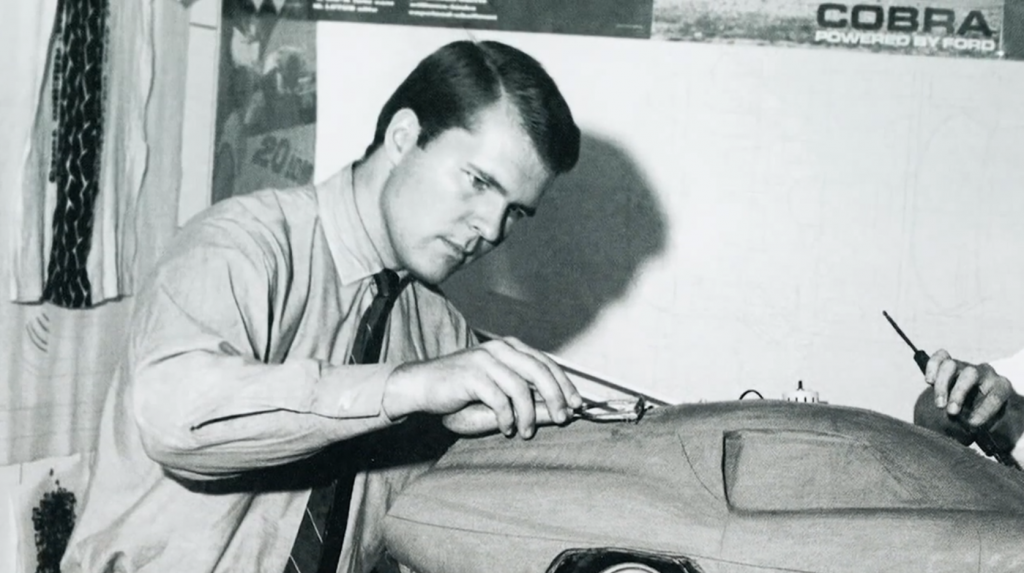 Wait weren’t you just at LeMans? You must know the story. And I foolishly keep talking. I decide I should give him a card and as I grab mine his comes out backwards and guess what is on the back? A Daytona Coupe. I still didn’t get it. I was like huh, why the coupe on the back if you don’t about Peter Brock? Please tell me you aren’t related to the Australian that was in Targa West a few years ago…

And he stops smiling and tells me that no he’s not related to that Peter Brock but that he was good friend and was driving one of his cars in that race.

One of his cars…  And it sank in.  Hey! You are THE Peter Brock aren’t you?!?!?!  OMG!  And we started laughing. Im sure he got a kick out of it but its funny because I’ve read so much about the man that I didn’t realize he was a real person like me and went to LeMans to have fun and shoot some photos (turns out he’s a world class photographer as well.)  So that’s how I met the man that took on Ferrari. 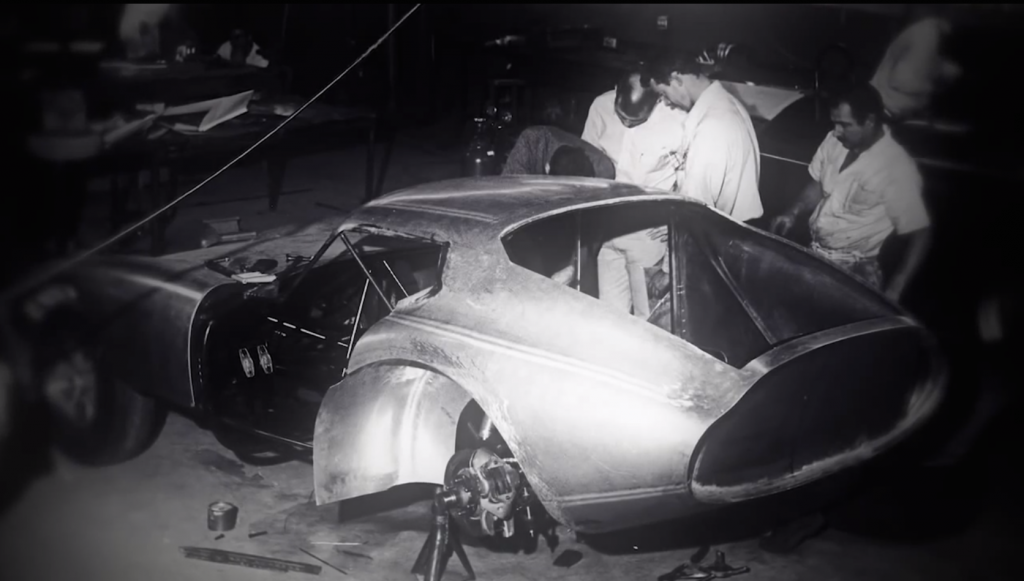