In 1958, Count Giovanni “Johnny” Lurani, one of the Italian aristocrats who had established the Mille Miglia in 1927, was concerned at the lack of young Italians coming through as potential Formula One drivers. He initially established the Lurani Championship for Formula Junior racing cars in Italy, but it was eventually sanctioned by the FIA. 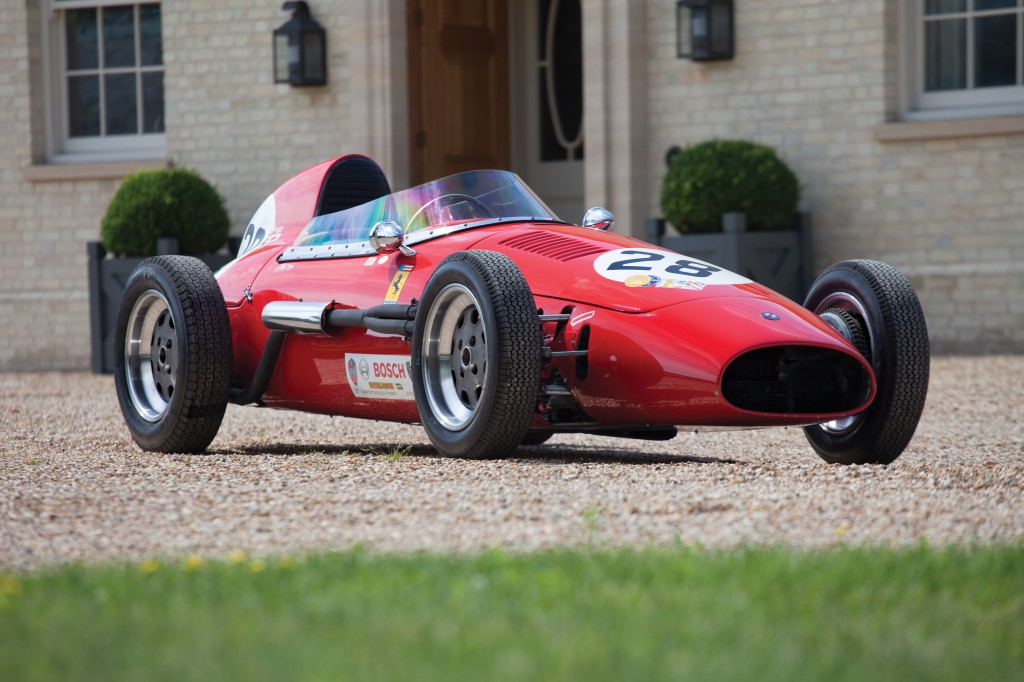 Cars were to be based on Fiat’s 1,100-cubic centimetre engines, with a substantial proportion of the mechanical parts also sourced from Fiat. As these were readily available and at low cost, a number of Italian marques used them to produce attractive front-engine race cars, and amongst those marques were Stanguellini, Taraschi, Volpini, Autosud, Bandini, and the Maserati brothers’ specialist company, OSCA. 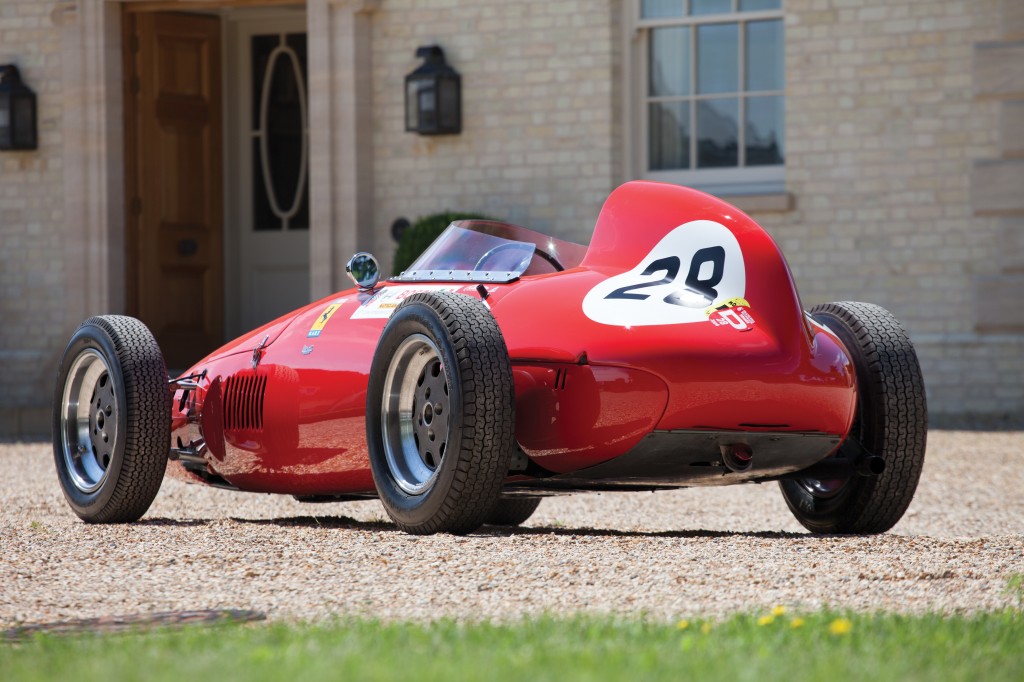 The OSCAs, in particular, were very charismatic cars, looking every bit like a two-thirds-scale Maserati 250 F. Nonetheless, Stanguellini was the largest producer, as they constructed over 100 cars throughout 1958, 1959, and 1960. The OSCA company built far fewer, as only 15 cars emerged from the Maserati brothers’ factory in Bologna. 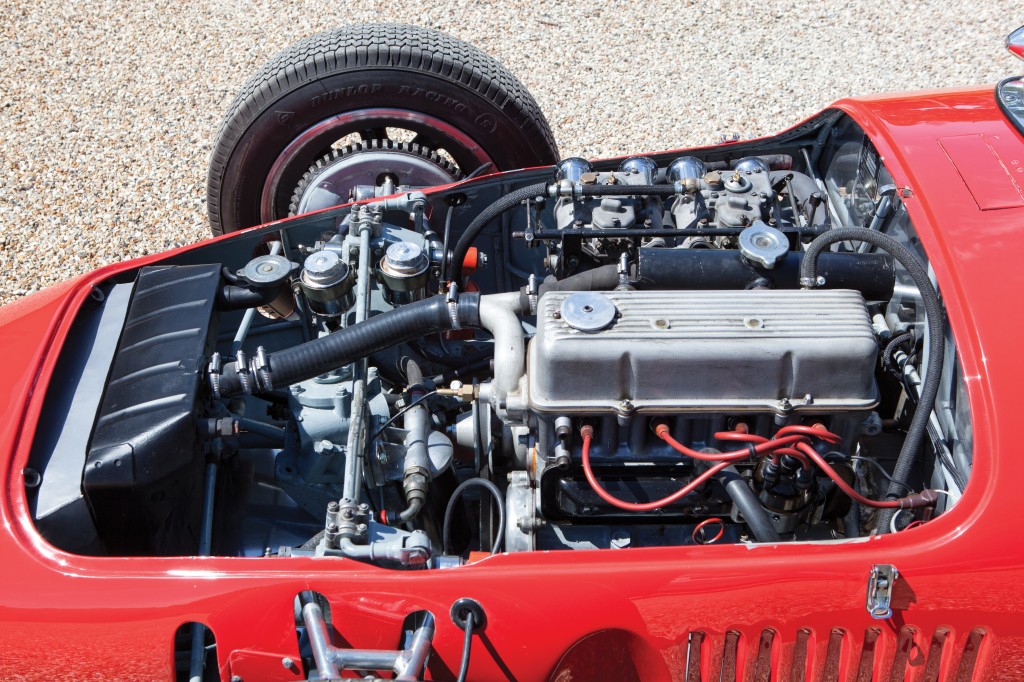 The popularity of the series and the clarity of its raison d’être meant that the concept grew like wildfire and soon swept across Europe, the UK, North and South America, Australia, and New Zealand. It rapidly spawned vigorous and regular racing, and it quickly achieved its aim of providing a racing forum for many talented young drivers. 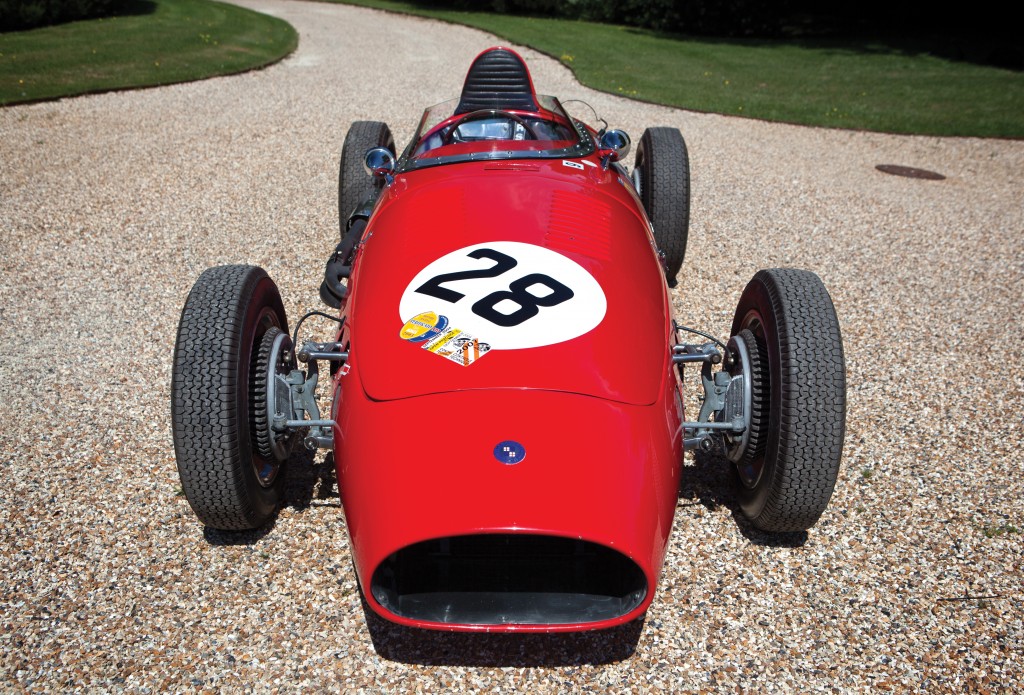 This OSCA Tipo J, chassis number 002, was delivered in 1959 to Edgard Fronteras, a close friend of the Maserati brothers in the United States and the official importer of OSCA cars. It was understood to be subsequently loaned to Luigi Chinetti, who included amongst his young drivers the Rodriguez brothers, Pedro and Ricardo. Chinetti used chassis 002 as the vehicle for Ricardo Rodriguez’s highly successful early years in a number of U.S. races, including at the Vanderbilt Cup in 1960, where he was only narrowly beaten by the outstanding American racer Walt Hansgen, who was in an early.