The DB2 was introduced in 1950 and is the seminal Aston Martin model from the illustrious David Brown era, as well as the most aspirational. It is renowned for superb handling and impeccable quality, and it continues to be highly prized for its purity of design, landmark “first model” standing, and sheer rarity, with just 410 produced. 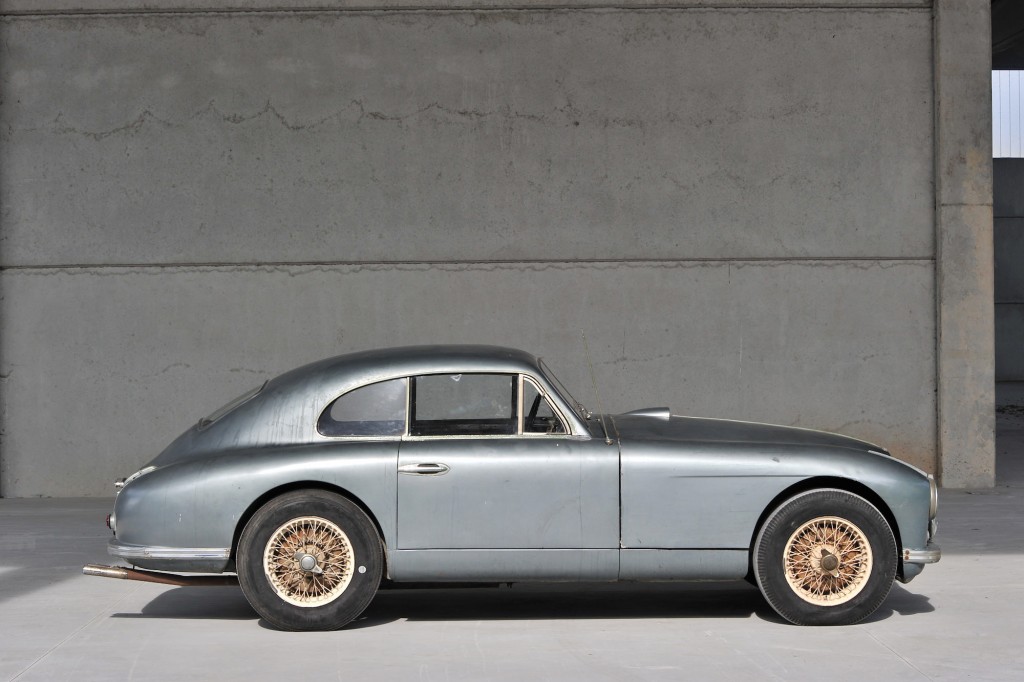 Just one year after the DB2’s introduction, Aston Martin began offering a Vantage-specification engine, which featured larger SU carburettors and a higher compression ratio, allowing it to produce a total of 125 horsepower at 5,000 rpm. The additional power brought with it a sub-11 second 0–60 mph time and a top speed of 117 mph, which kept it competitive with Jaguar’s XK120. 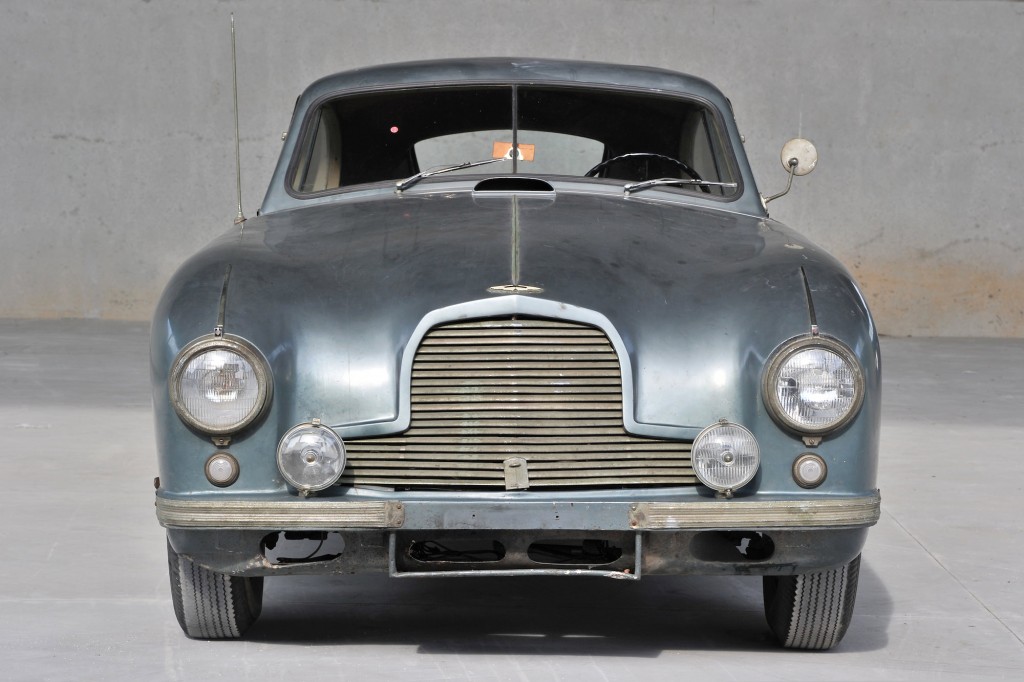 According to its Aston Martin delivery sheet, this Vantage-specification DB2 was delivered on 27 April 1953 to Arthur R. Conte, a lawyer living in Perkasie, Pennsylvania, in the United States. It was finished in Moonbeam Grey over a red leather interior with grey piping. After leaving Conte’s care, the car travelled to California, where it would spend the majority of its life. Its earliest known registered owner in the Golden State was William Teagarden, who received ownership on 28 August 1958 and lived in Burbank, California; although, the legal owner is actually listed as Lockheed Aircraft Employees Federal Credit Union, which is believed to be where Teagarden was employed. 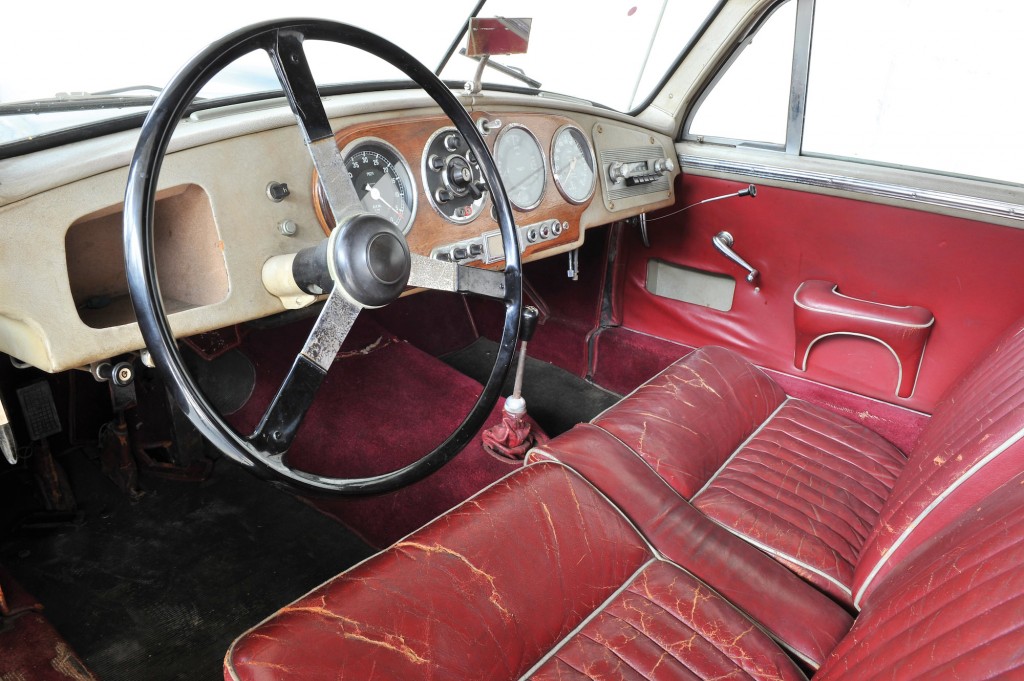 Soon thereafter, on 3 October 1958, the car passed to another owner located in Southern California, Earl Stevens, of Los Angeles. After having been purchased by Stevens, the vehicle was registered in his name for road use in 1961, although it would be placed in storage the following year. In Stevens’ ownership, the car would remain in storage, still in highly original condition, for over 40 years, not having been used on the road since 1958. 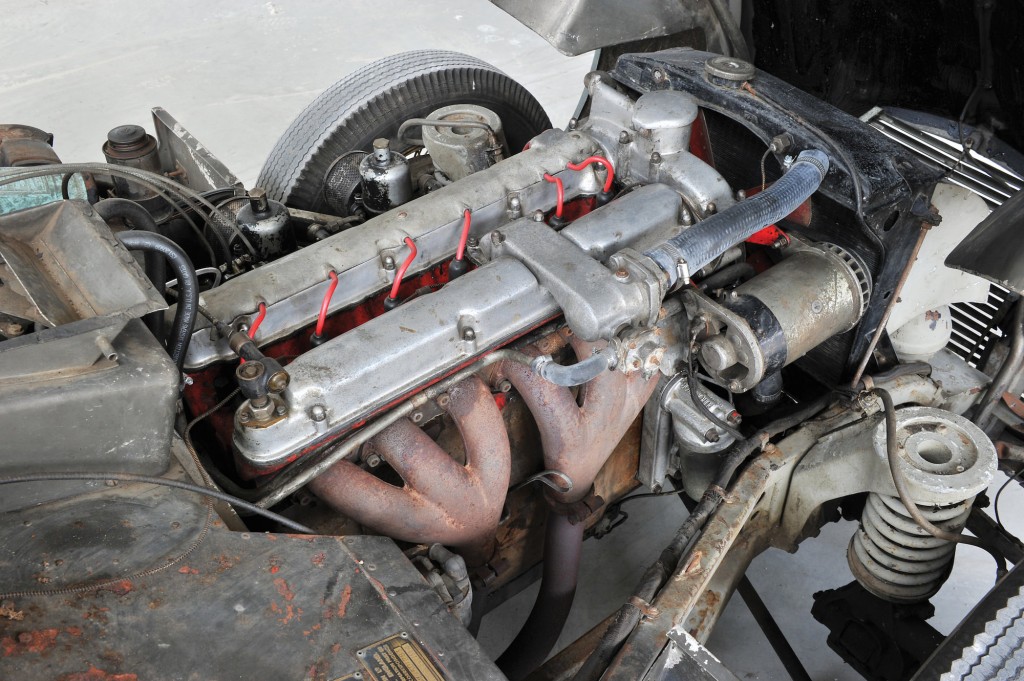 Finally, after leaving its long-time home of California, the DB2 passed through one owner in the state of New York before being purchased by its current owner, who imported it to Europe. In his custody, its highly original condition has been lovingly preserved to ensure that it can be treasured by future generations. A recent inspection showed that the original engine, brakes, and steering are functioning well after so many years of storage. 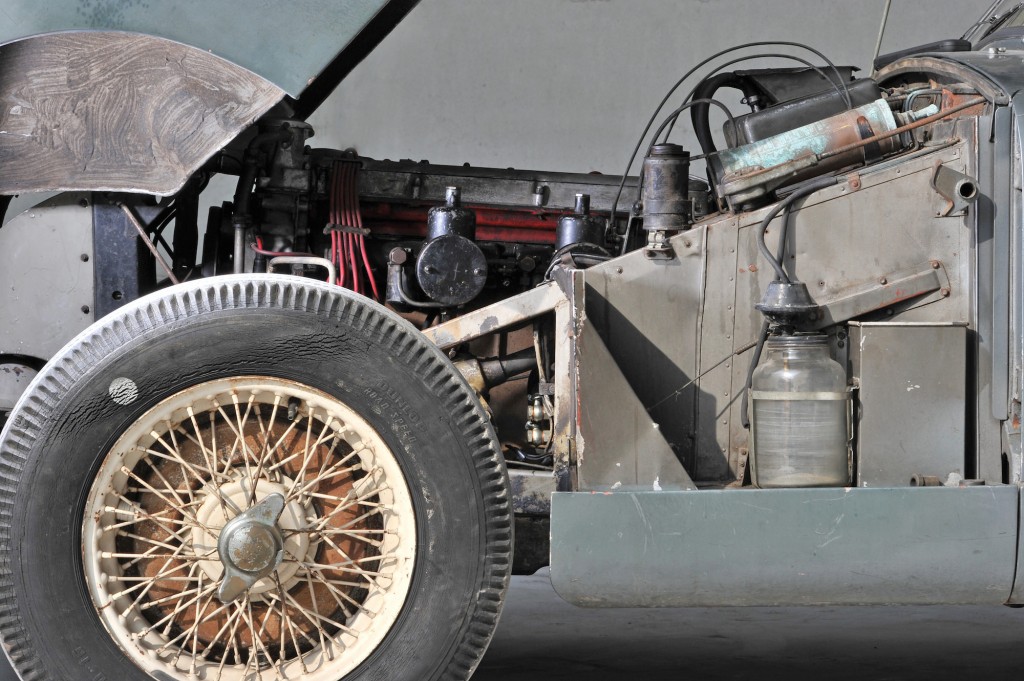 The DB2 platform proved to be highly successful for Aston Martin, and many believe it to be one of the finest cars in the company’s illustrious history, as it embodies a distinctly British sporting elegance. 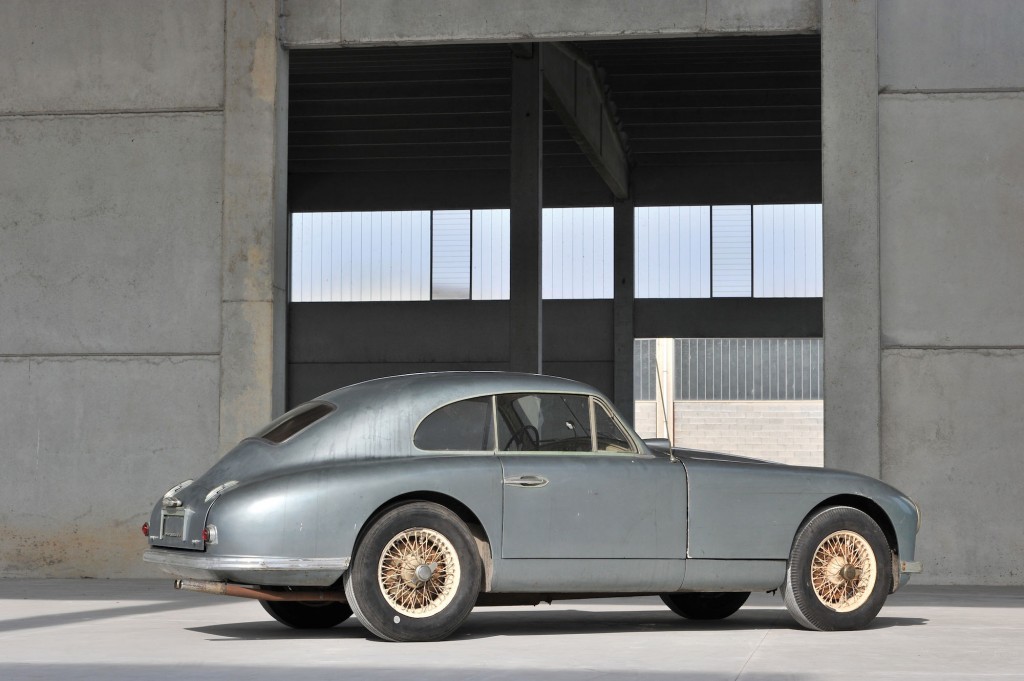 The highly original example offered here is an ideal Preservation Class entrant, as it presents the right amount of patina with no evidence of abuse. It is as it left the factory, wearing a highly desirable colour combination and fitted with the more powerful Vantage-specification engine, and it also comes with some nice period documentation. Whilst it has been carefully preserved for decades, it is now ready for the attention it deserves. Totally original, unmolested cars of this quality are increasingly hard to find, making them extremely desirable for discerning collectors today 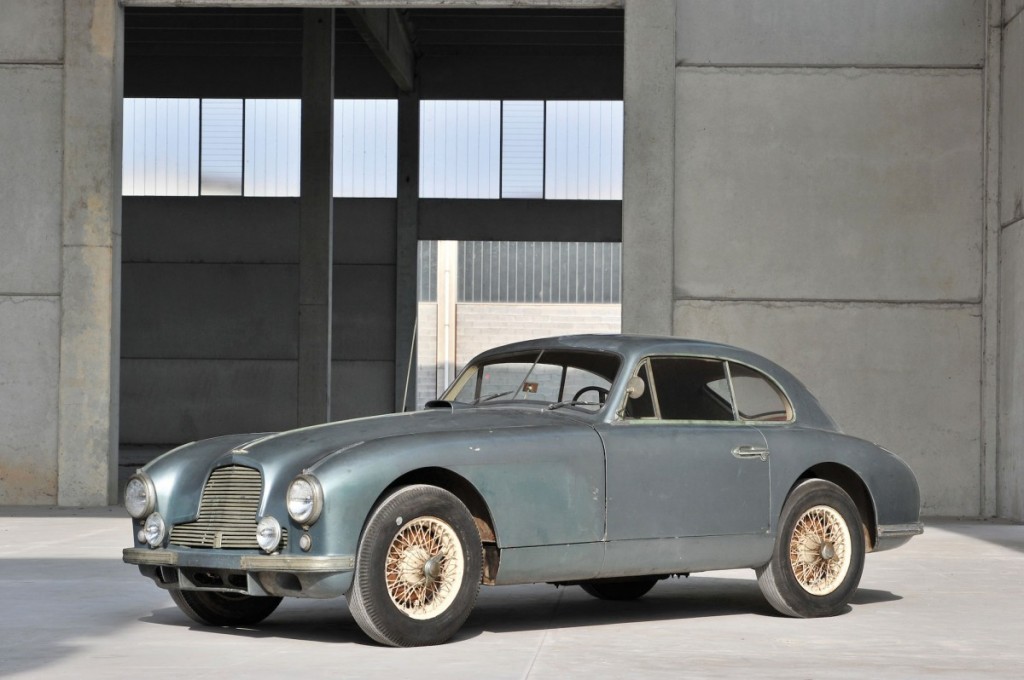