Vw just released a new race car built to TCR touring car rules. Seat already sells the Leon Cup Racer and BMW has its M325 VLN car so its only natural that VW enter the mix with this production-based touring car. Will it be fast? Quick might be a better word with 330 hp put down to the front wheels through a six-speed DSG gearbox. No weight was provided but the car looks light and the 330hp should make it pretty fun to drive and hopefully as fun to watch race.

The best part is the 15-inch wide body covering 18inch rims. The front splitter and rear wing are made of carbon and make the car look like a proper touring car. The car also comes with a full FIA roll cage, seat, harness, fire system, and is effectively ready to race. 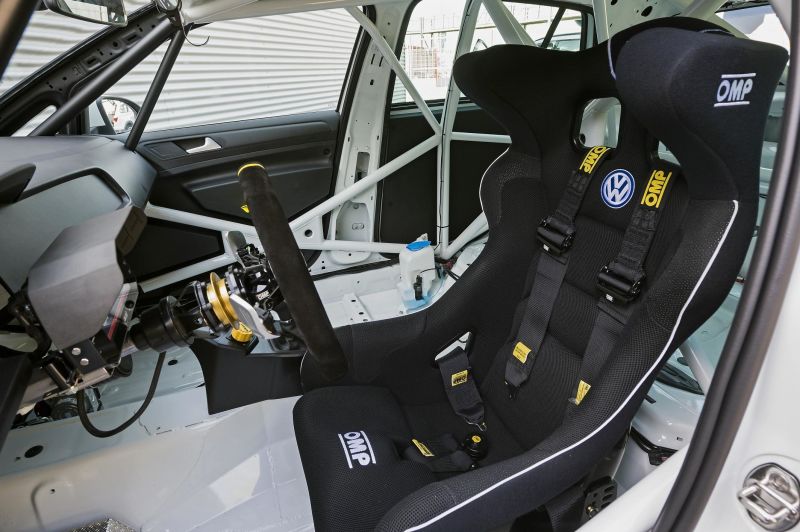 Only 20 were built and all were sold to the TCR series so hopefully the program goes well and they sell more of these cars to customers around the world for racing.