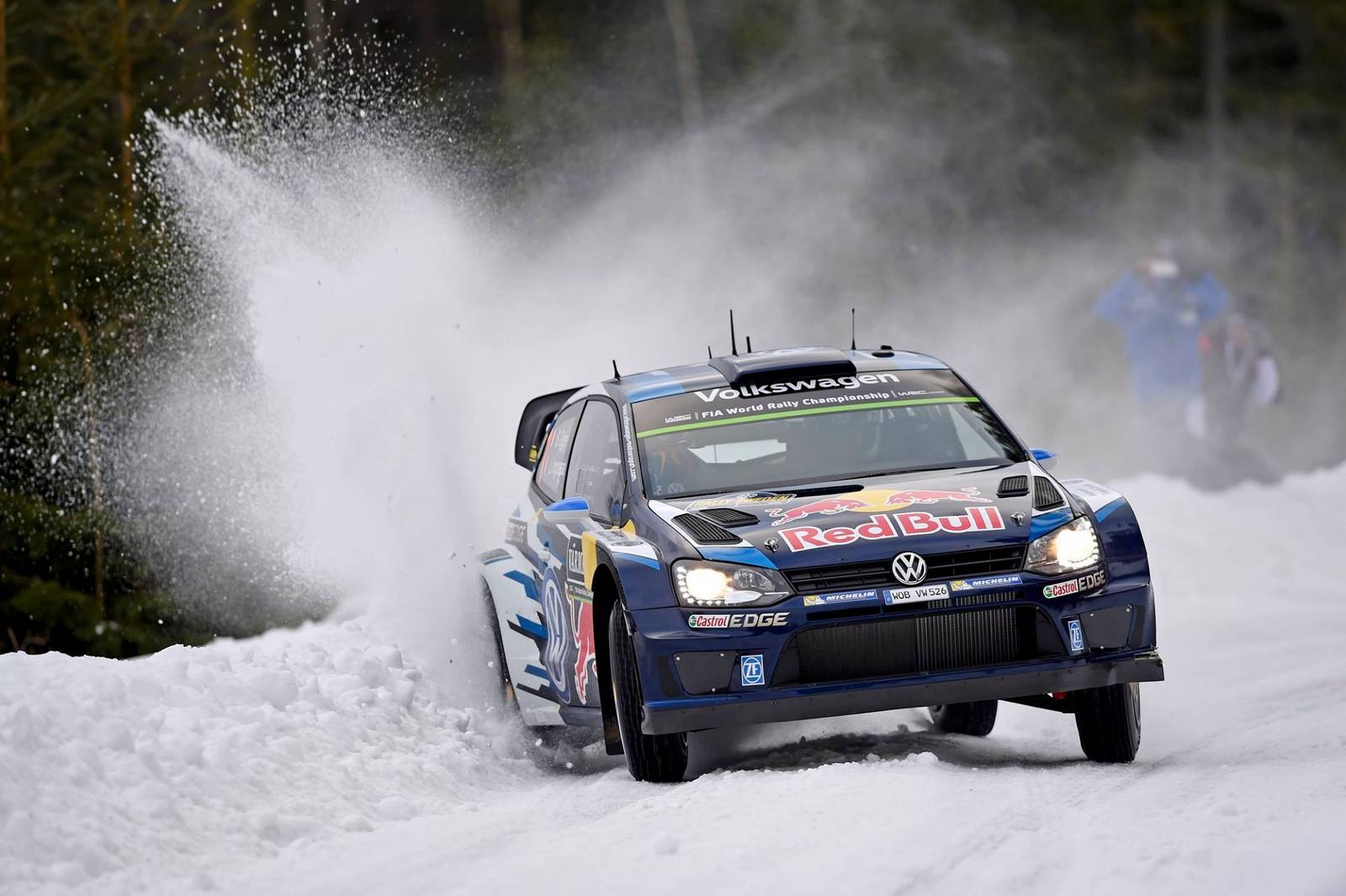 Earlier on in the year Volkswagen shocked the motorsport world by pulling the plug on two very big projects. And whereas Audi’s departure, while premature, was very expected, the decision to end the VW WRC team was a shock to everyone. Seemingly overnight three of the most prominent drivers expected to if not win, than fight for the title lost their rides, the car that was almost ready to be homologated rendered useless and a whole 200 people staff utterly demoralized. However, in the midst of this chaos lays an opportunity for a big and much-needed shakeup. So where will the drivers of the championship winning team go? What will happen to the almost developed 2017 car and the existing 2016 models? Let’s try to find out. 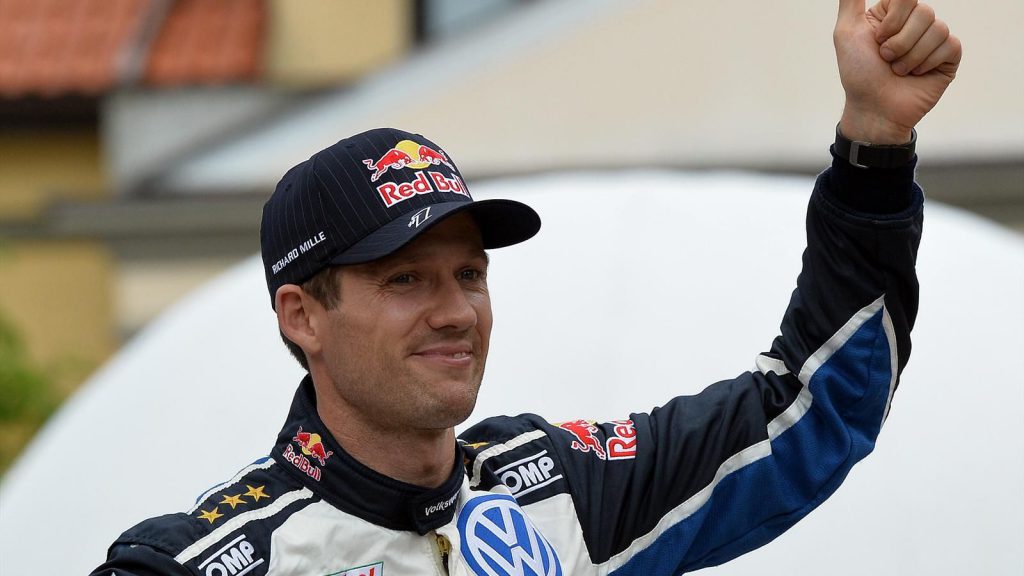 As odd as it may seem, the top rumor for the reigning world champion is M-Sport. The move makes the most sense, as Ford has announced their comeback in 2018 with the Focus, Willson’s prior comments about Ogier being his number one pick, and even Ogier’s own desire to drive for the British team. The move almost happened in 2011, but Volkswagen obviously proved to be a better choice at the time. Sebastien is already rumored to test the 2017 M-Sport car following Rally Australia, as soon as Volkswagen gives a green light to it. 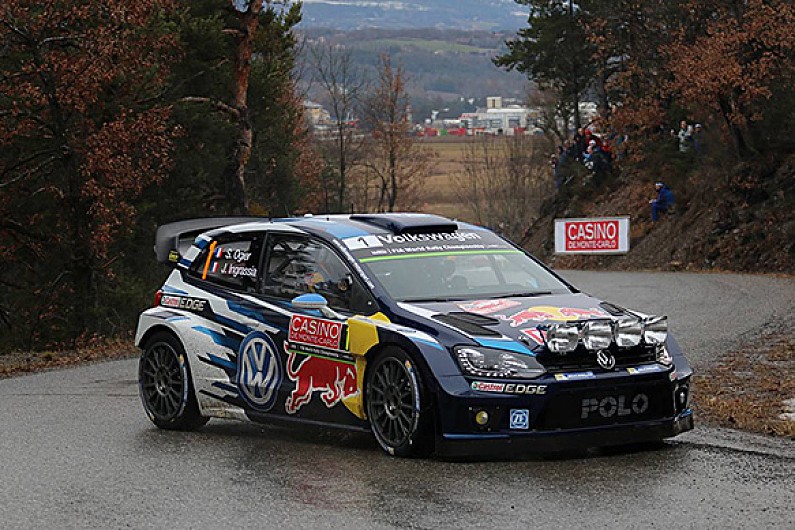 Apart from that, Seb’s other options don’t look too promising. Hyundai and Citroen both have announced their lineups, and while the French manufacturer could try to get their golden boy back at the expense of one of their drivers, it seems highly unlikely. That leaves the only other option to Toyota, which is the least likely course of action, given that Makinen does not want Ogier to drive for them. Of course he can do what Jose Maria Lopez did and completely switch racing series, but that most likely will not happen. 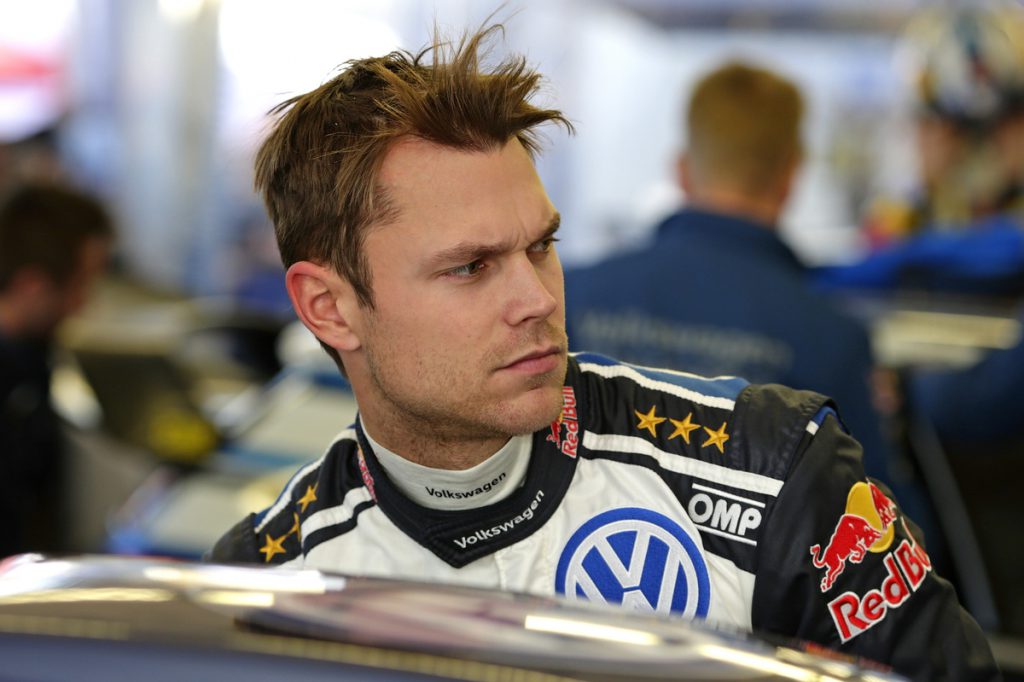 Andreas Mikkelsen (3rd in the standings)

The young Norwegian, who clearly shows that in the right conditions he can be a match to his more experienced teammates, is desperate for a drive. He even went as far as write “hire us” on his roll cage, and went on to win the last round of the season. The top choice for Andreas at the moment is Toyota, given their clear bias towards the Scandinavian drivers and two open spots. While the car seems to be a bit too fresh and will most likely struggle in the 2017, the gamble might be worth it in the following years as Toyota’s form i bound to improve and other teams are bound to have open positions. 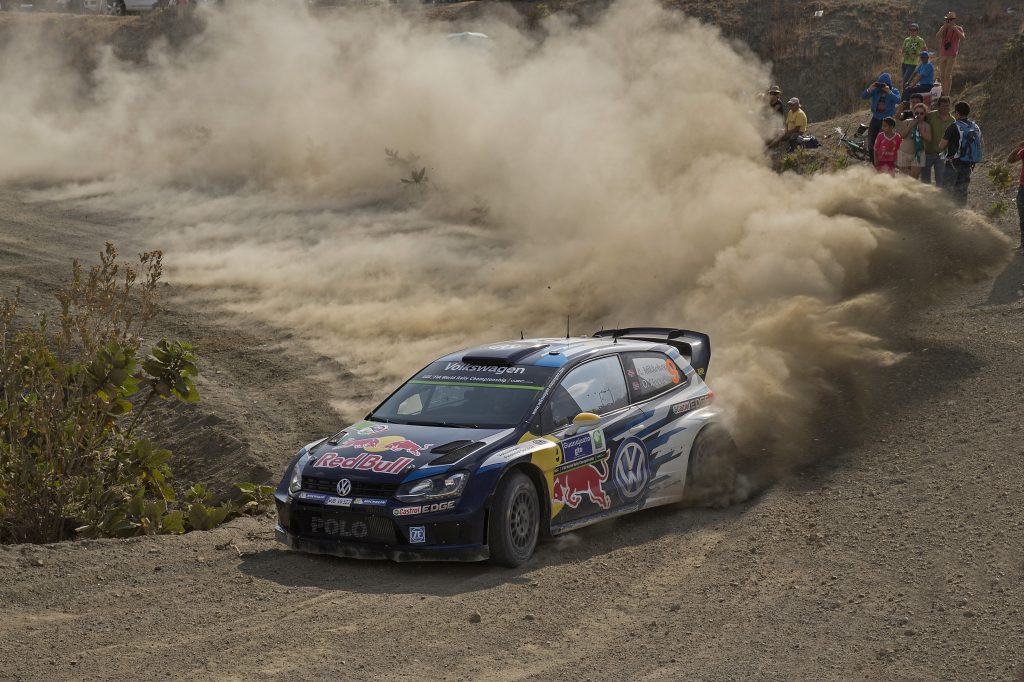 Just as with Ogier, his options with other teams are very limited. Hyundai and Citroen have no interest, while Ford is gearing towards Ogier. His backup option might be to stick with Volkswagen and run as a privateer in the current gen car, while developing the Polo R5. Of all the three drivers he is the position to gamble with time. 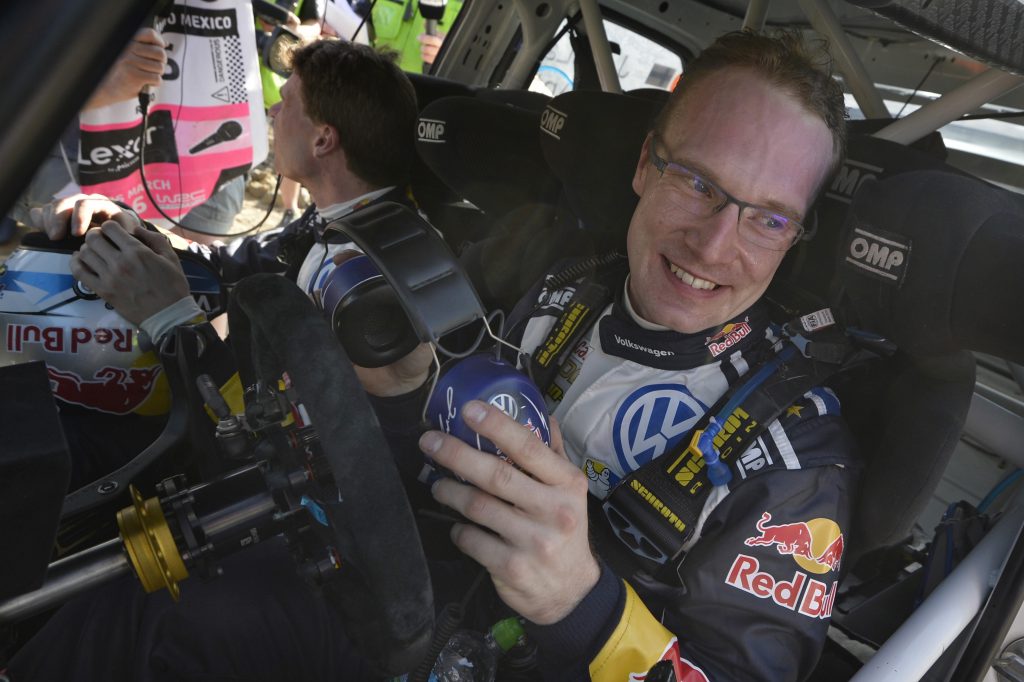 Jari-Matti Latvala (6th in the standings)

Volkswagen’s departure couldn’t have come at the worst time for Jari-Matti. The Finn has had a very rocky year, with only one win and two more podiums this year, he has been trying harder and harder to get ahead. But as it always happens for Latvala, the harder he tries, the worse his results get. Unfortunately he only has one option – leave WRC. Whether or not it should be permanent or temporary is up for Jari-Matti to decide, but a year away from the pressure of running in the top team with two very bright drivers can definitely do some good. 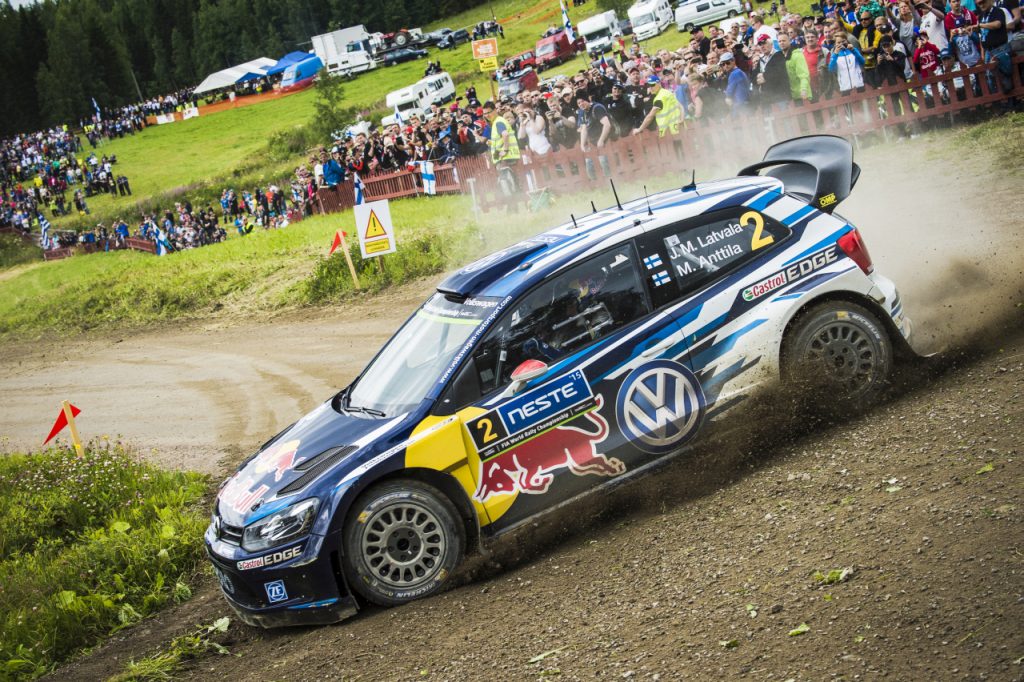 There are literally no good options for him in the WRC this year and it’s a pity, as he proved to be a fierce competitor on more than one occasion. Now, there is a chance that he might get the seat in either team described previously, but with his current form he will be very lucky if he will be able to get anything.

Prior to its hastily departure from WRC, Volkswagen had no interest in providing cars for the privateers, but multiple sources hint that the next year we will see a few of the current gen Polos. This will shake things up among the privateers, as those cars will definitely be very desirable. 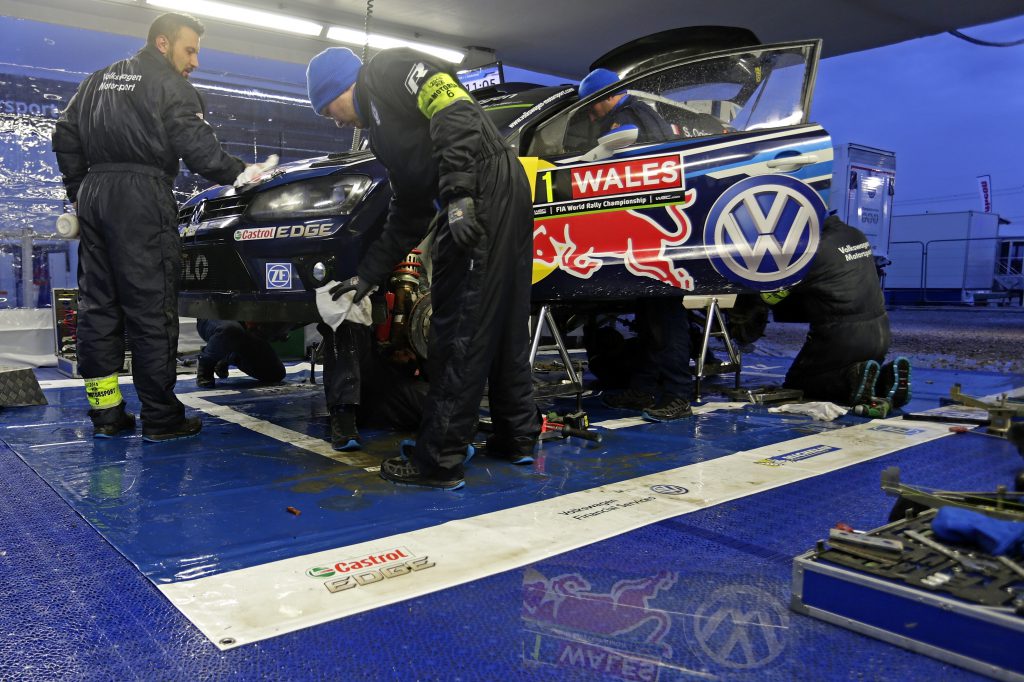 As for the next year’s car, VW already announced that they plan to homologate the car, while some journalists are speculating that Red Bull may be in the process of buying the team’s assets, which makes sense, given their involvement with the team over the years. If it does happen, it will surely make things even more interesting, but since no hard evidence has been provided as of yet, this is no more than locker room talk.

With only two months to go until the Rally Monte-Carlo there is a lot to talk about. However the situation develops, it will definitely be very interesting to watch. Stay tuned.