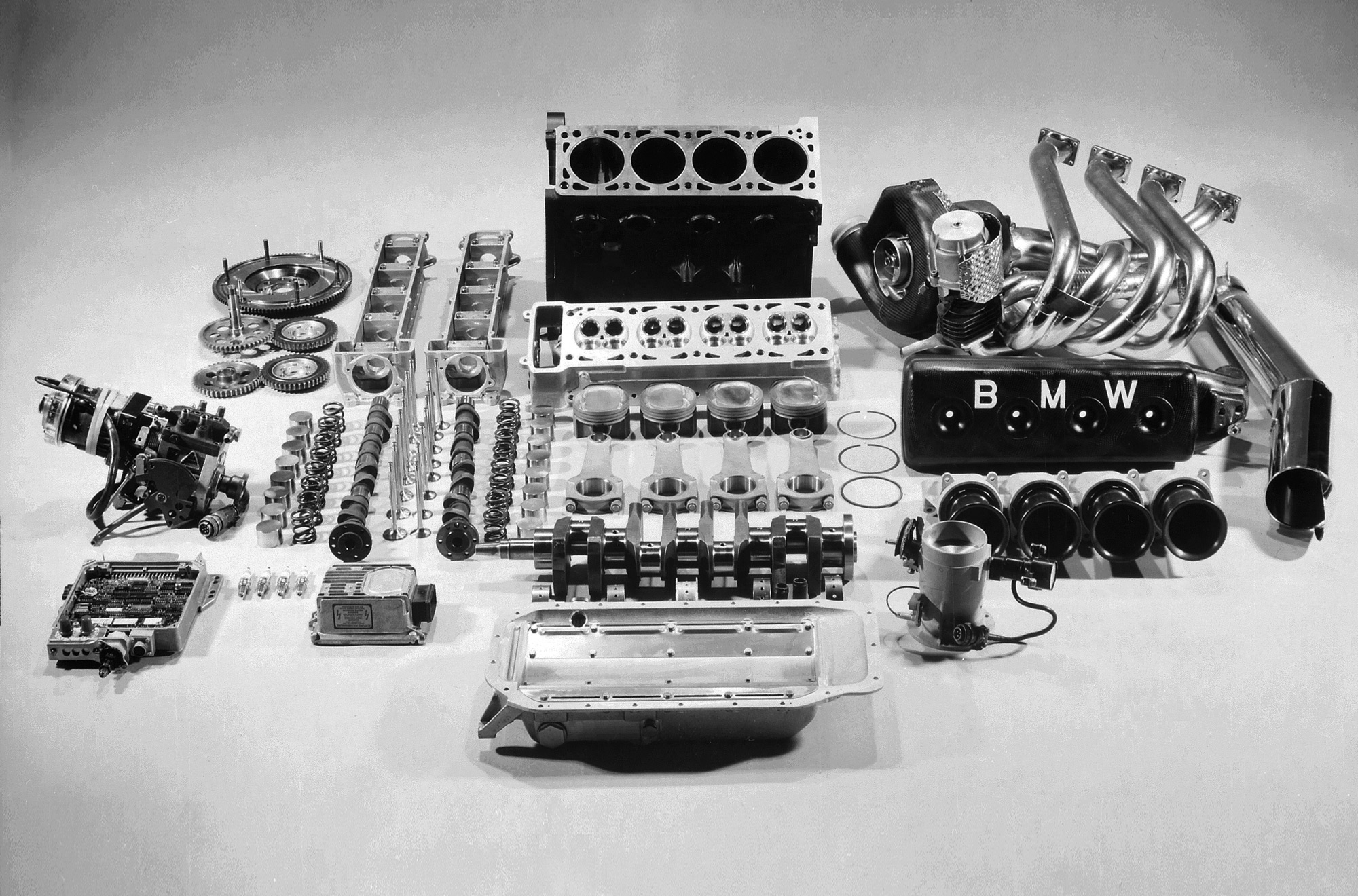 2014 isn’t the first year that Formula One has tried turbo power. Back in the early 1980’s there was a little rule allowed the use of a turbo charged engine but with smaller displacement. It was Renault that first moved to turbo power but the other teams quickly caught on. Part One shows the development of the Ford Cosworth engines as they take it from design to casting to testing. During the early years, the engines produced 700-1000hp and were primarily V-6 configurations. The exception were the BMW and Hart 4 cylinder engines which were straight 4’s. Cosworth tried to replicate the straight four but couldn’t make it work and had to switch designs to a 120 degree V-6 as you see in the first half.

Even more interesting is how they choose to design the engine. They built a massive high pressure system to feed the intake and pull the turbo out of the equation. Then later they add the turbo. They show the casting of the race blocks and how the parts are assembled to make the fastest engines of their era.

Part Two gets into the engine electronics. Misfires, and more problems trying to start the engine become a huge concern but the team works through it and real testing begins. Eventually they install the engine in the car and you see the results. Enjoy.