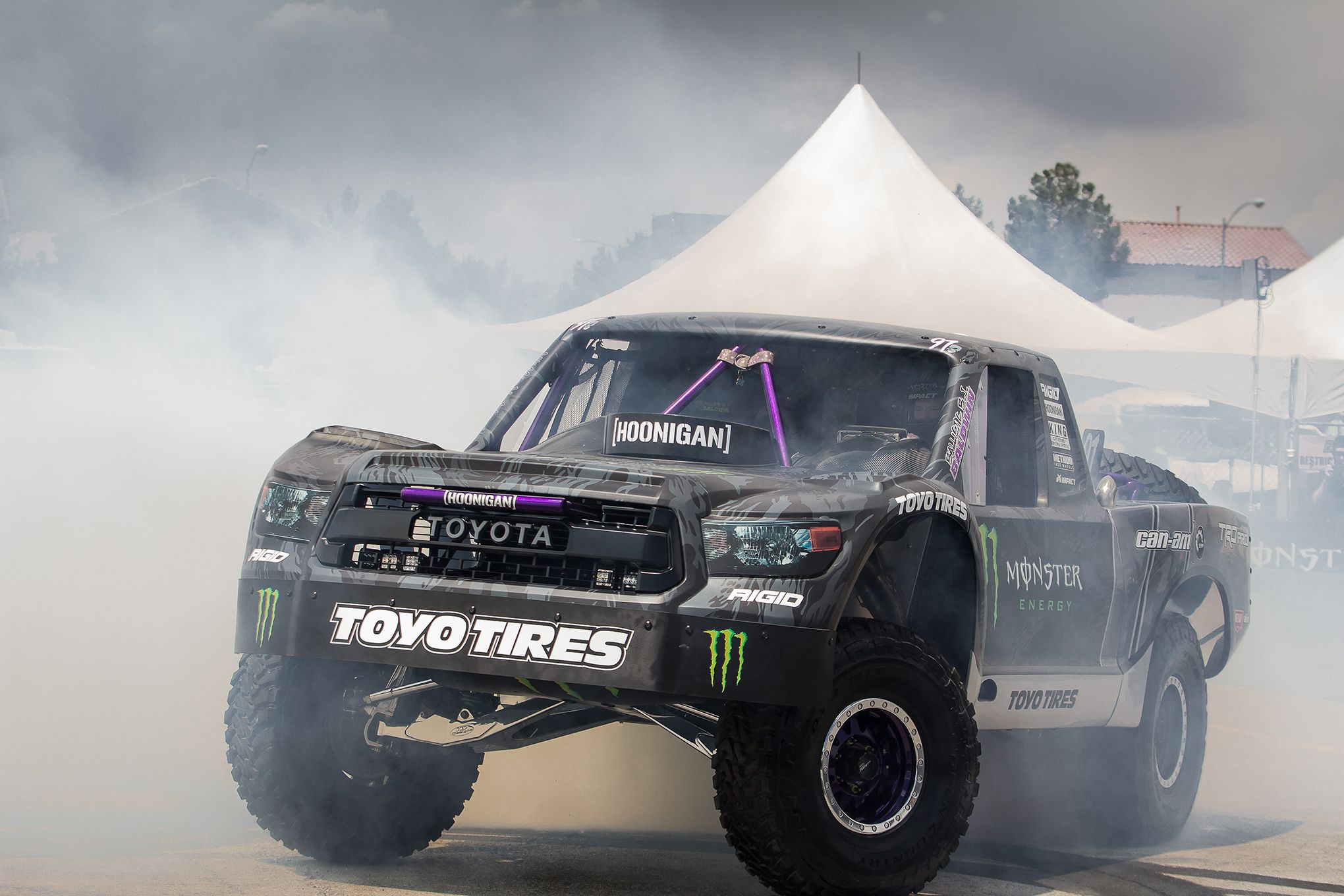 Toyota recently announced that they will be returning to desert racing! If you don’t know why this is such a big deal, do you remember Ivan, Ironman, Stewart? Maybe you remember his video game Super Off-Road? You have to remember this truck? 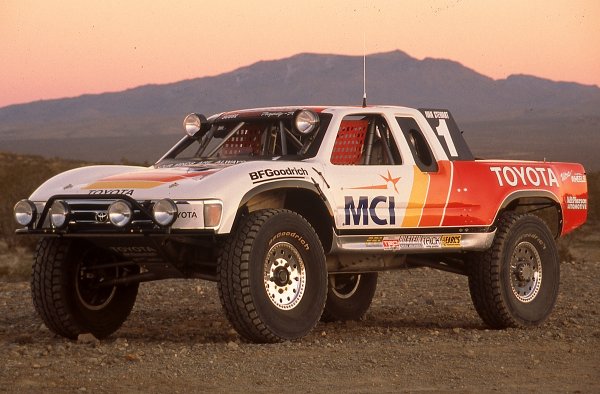 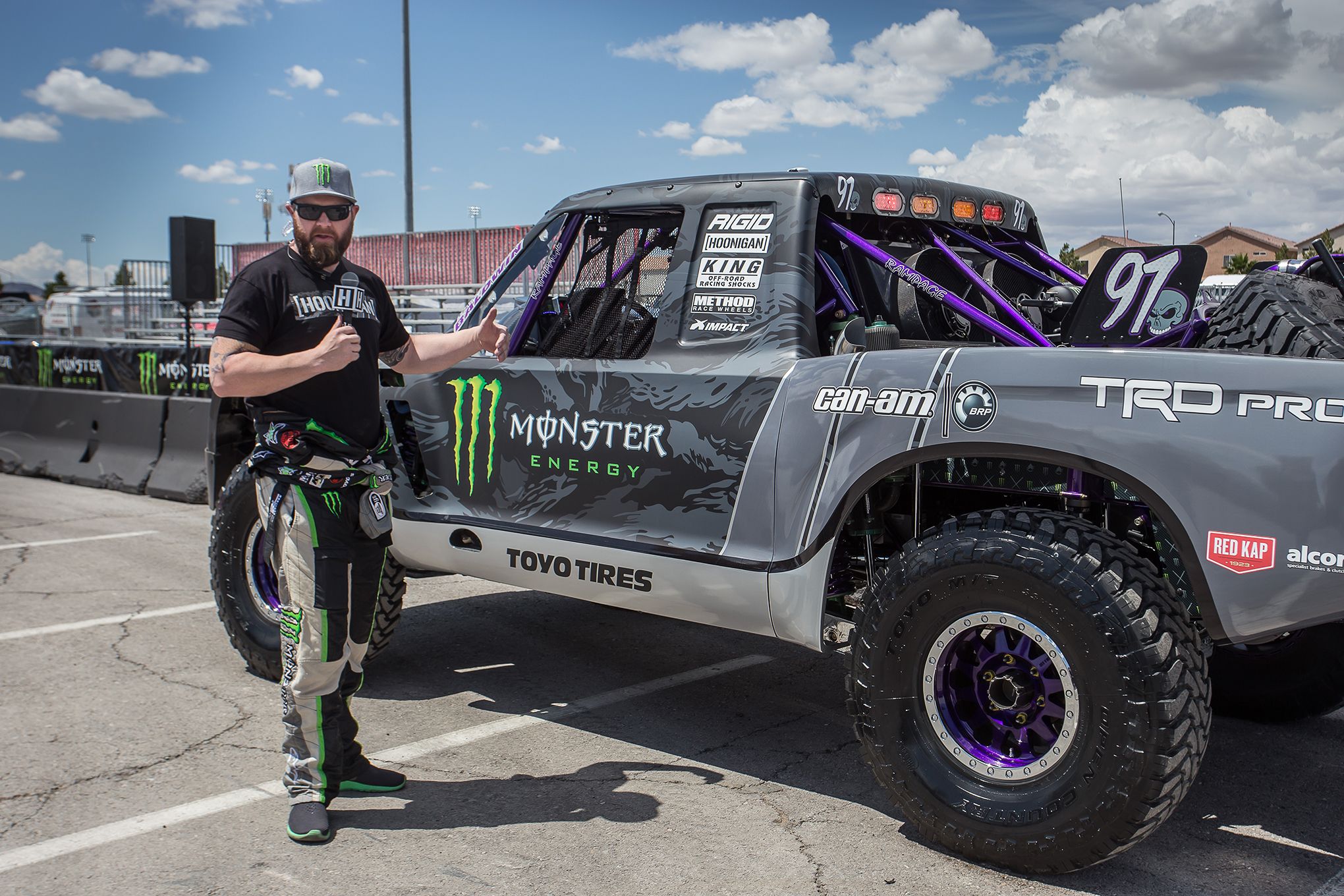 “Joining the Toyota Racing family in an all-new Tundra is really an honor,” said Baldwin. “As a kid I’d watch Toyota trucks dominate the field with one of my all-time heroes, Ivan ‘Ironman’ Stewart, behind the wheel. I’m looking forward to continuing the winning tradition and returning Toyota to the top of the winner’s circle!” 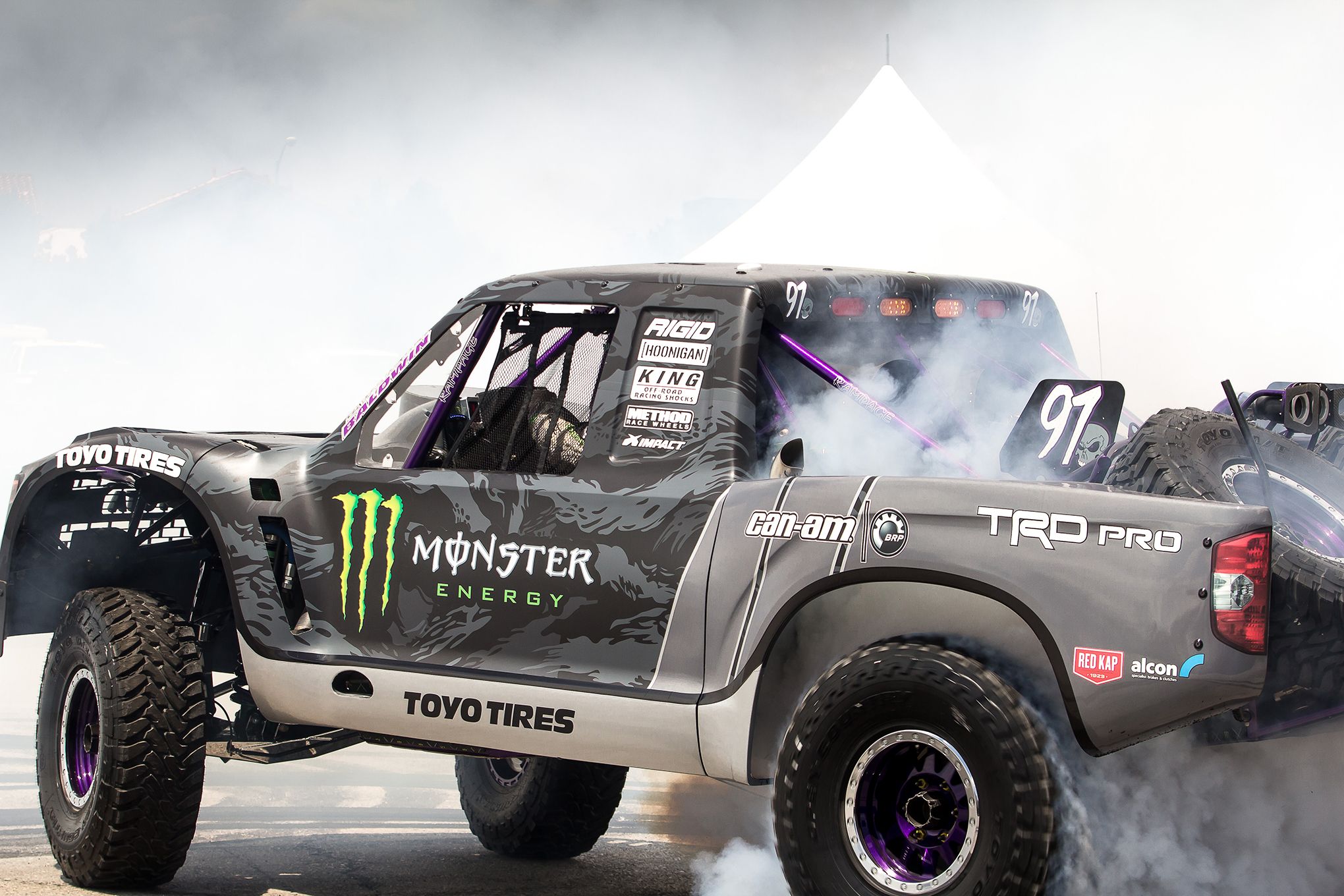 “BJ’s successful racing record, his adventurous attitude, and his ceaseless dedication to honing himself and his craft speaks volumes to Toyota’s core ‘Let’s Go Places’ and kaizen philosophies,” said Cooper Ericksen, Toyota vice president, vehicle marketing and communications. “We look forward to having BJ and his Tundra involved in this next chapter of Toyota’s desert racing story that so far includes 11 Baja 500 and two Baja 1000 wins.” 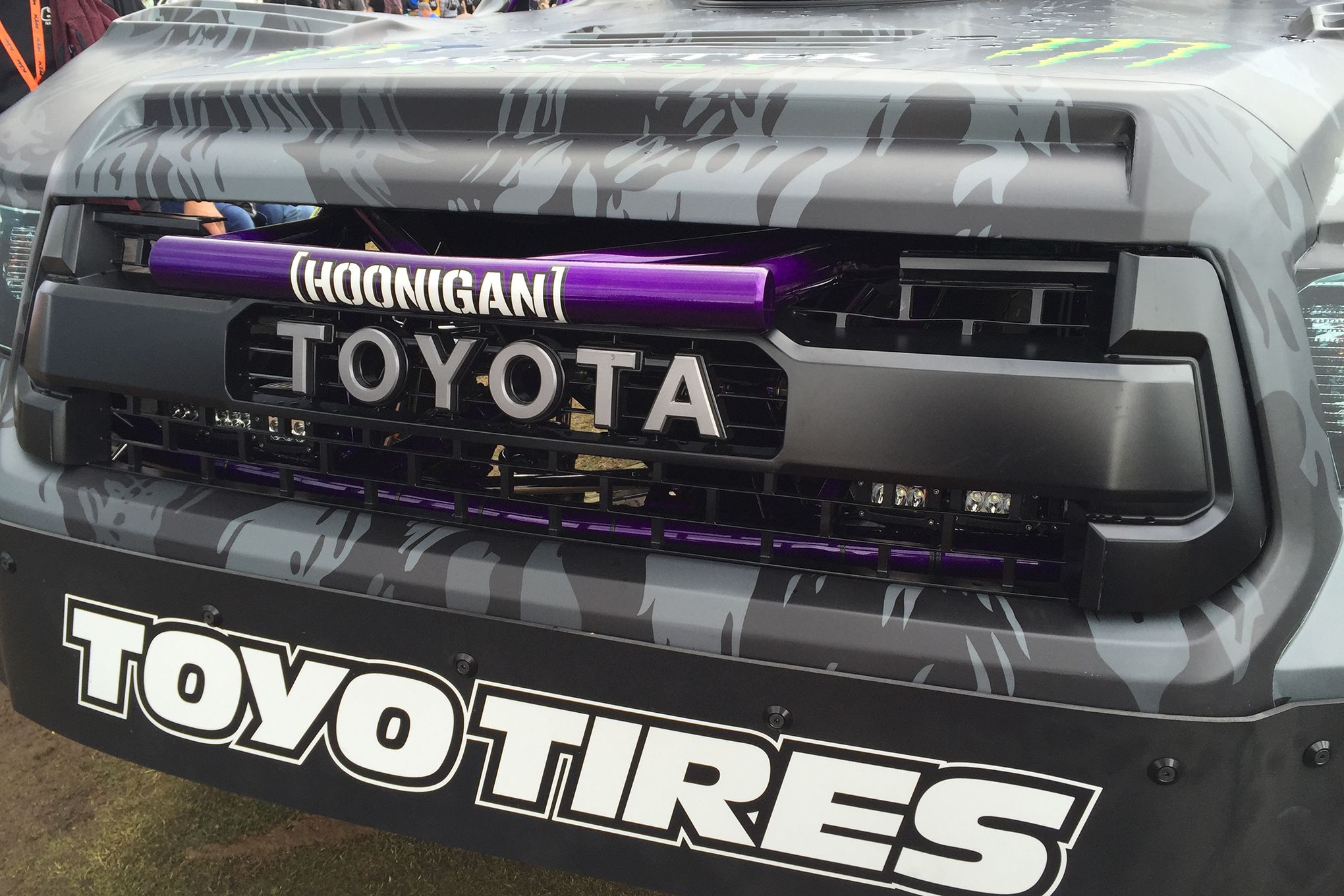 The only part I don’t get is the rear axle. Who chromes their axles? Plus it looks a little small for a Trophy Truck. This must be a show truck for PR purposes. 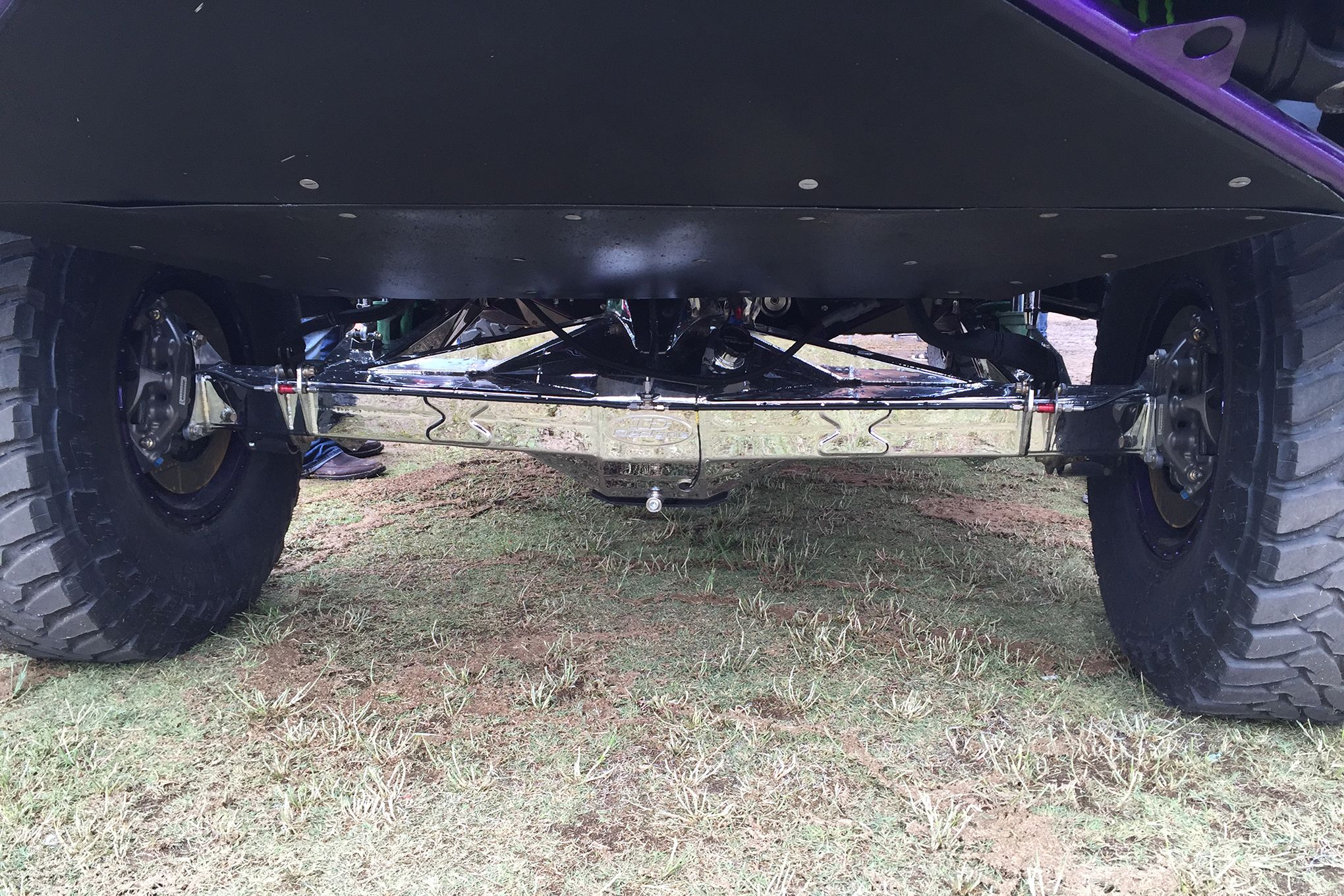