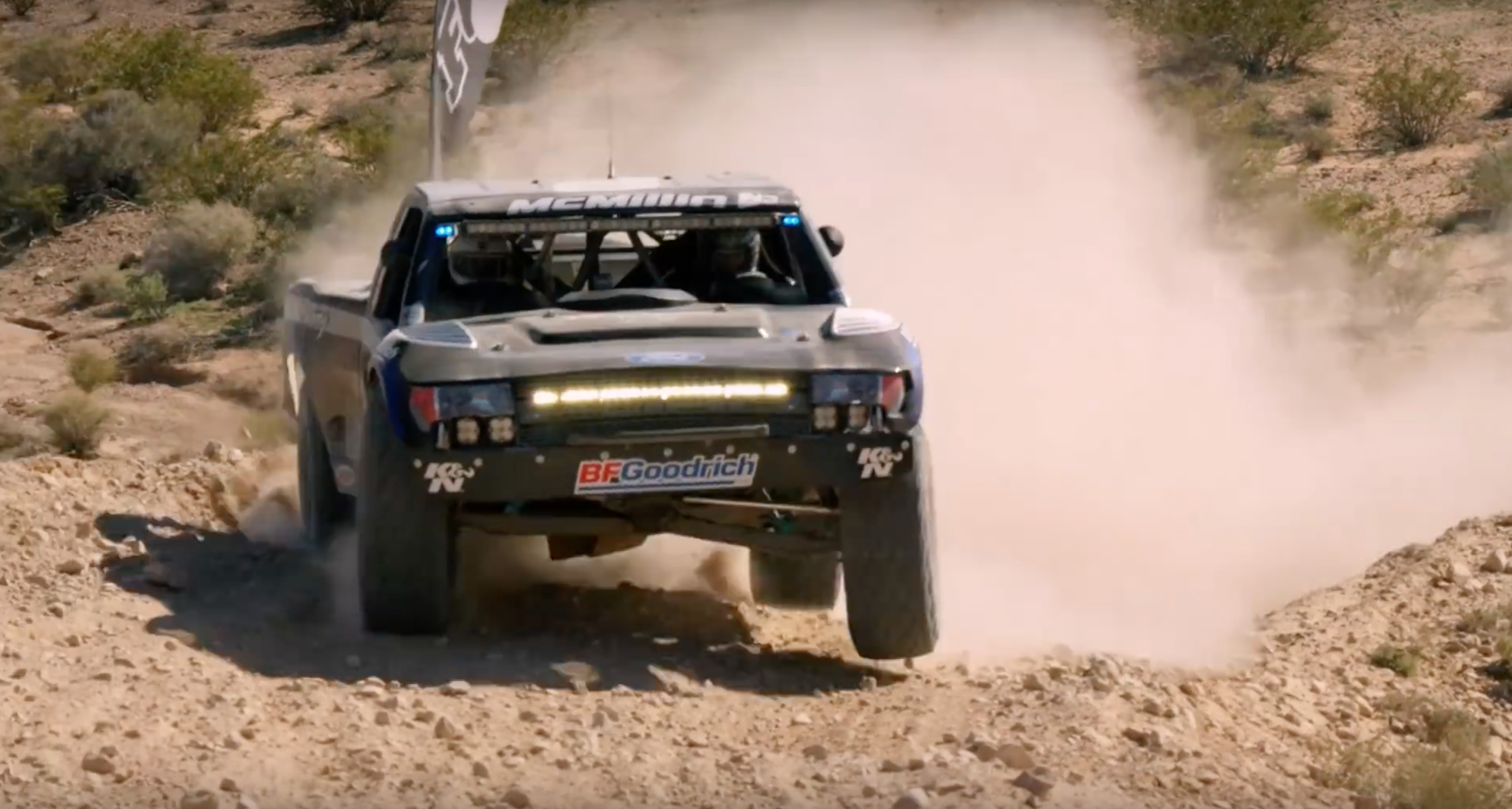 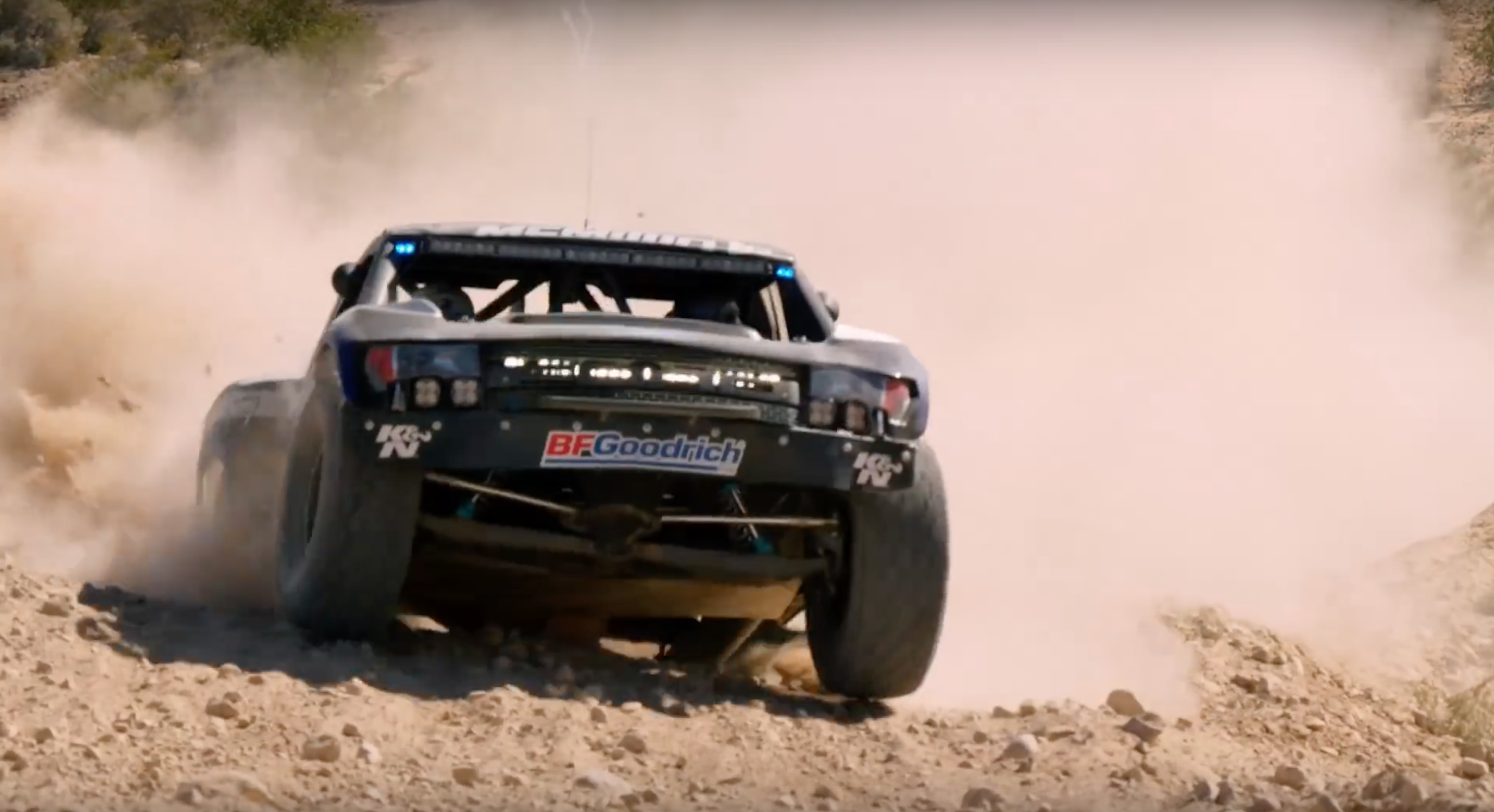 Best In the Desert confirmed the Mint 400 for March 12, 2016. The Baja 1000 is still the cornerstone of desert racing in North America, but the Mint 400 is quickly become the race to be seen at. The Mint 400 sells out months in advance and 350 cars take start about 20 miles outside of Las Vegas. 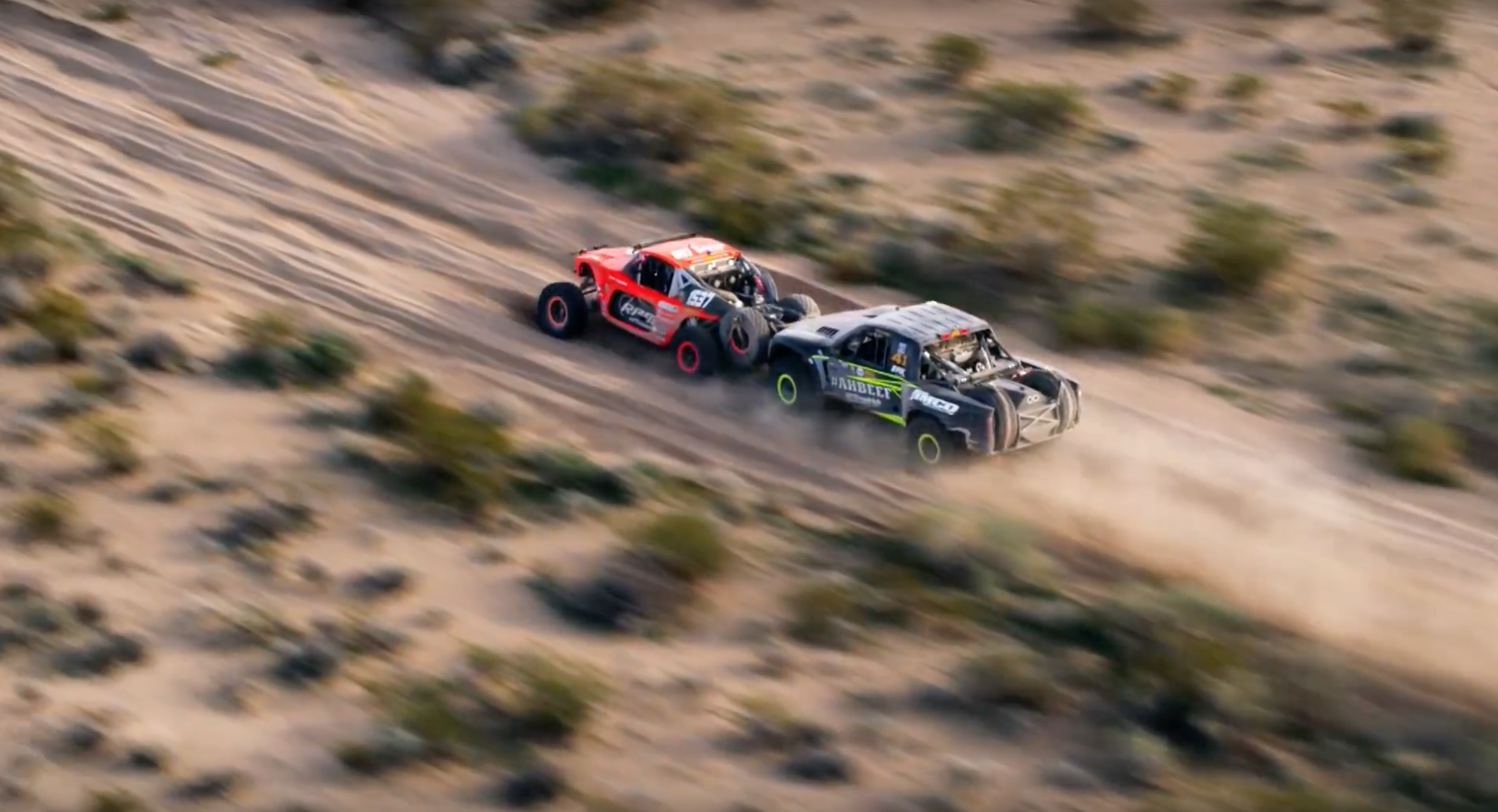 If you have ever wanted to watch a desert race, the Mint might be the easiest. The race course is right off the highway and only 20 minutes or so from the strip. There’s a huge rock quarry that the race course passes through so you can watch a pretty good section of the course from above. In year’s past, Red Bell has set up a nightclub on one edge, but I think most of it is VIP. Its also the only area like section in all of desert racing. 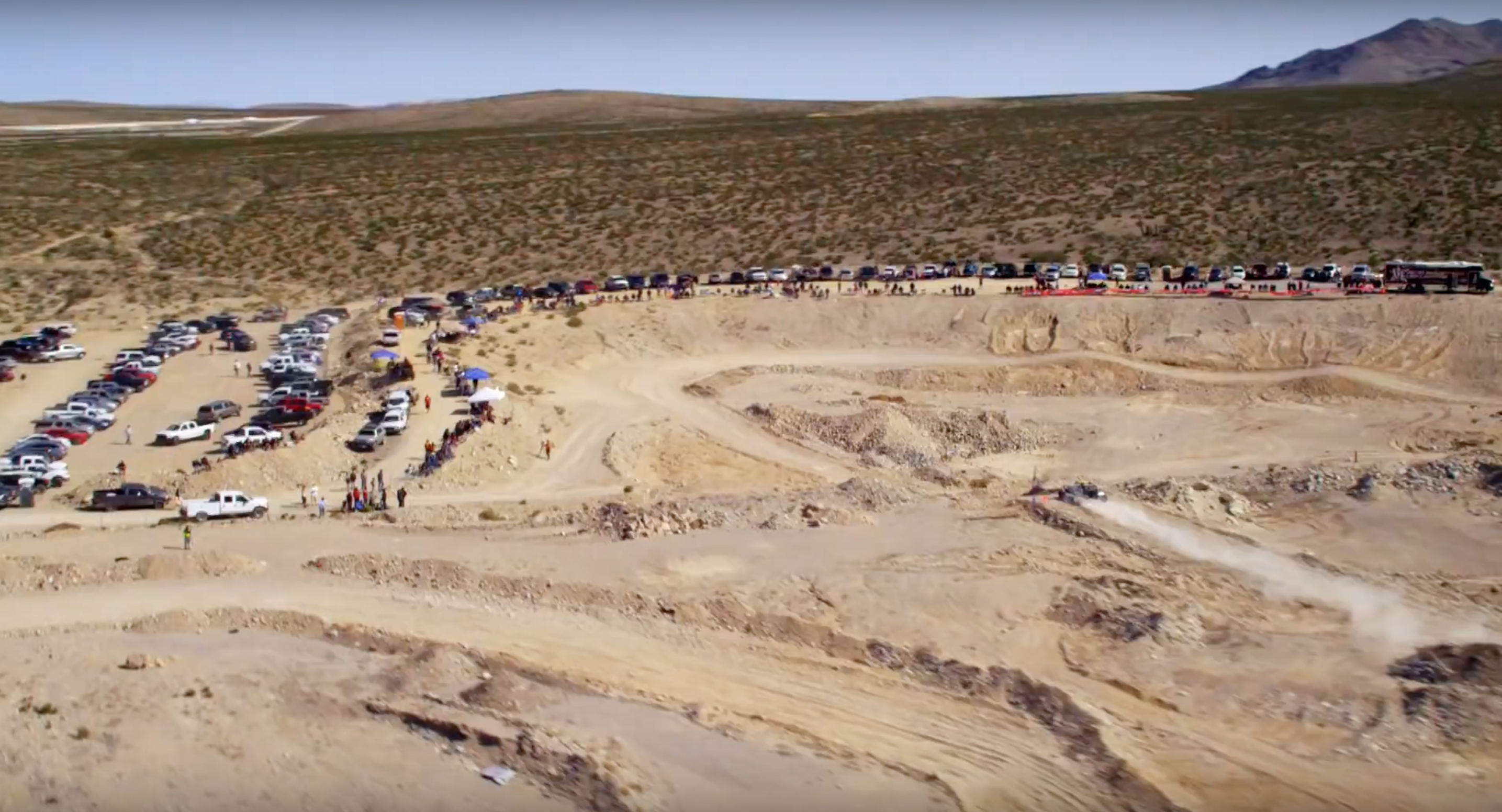 If you go early you can even watch a parade through the old part of Las Vegas. 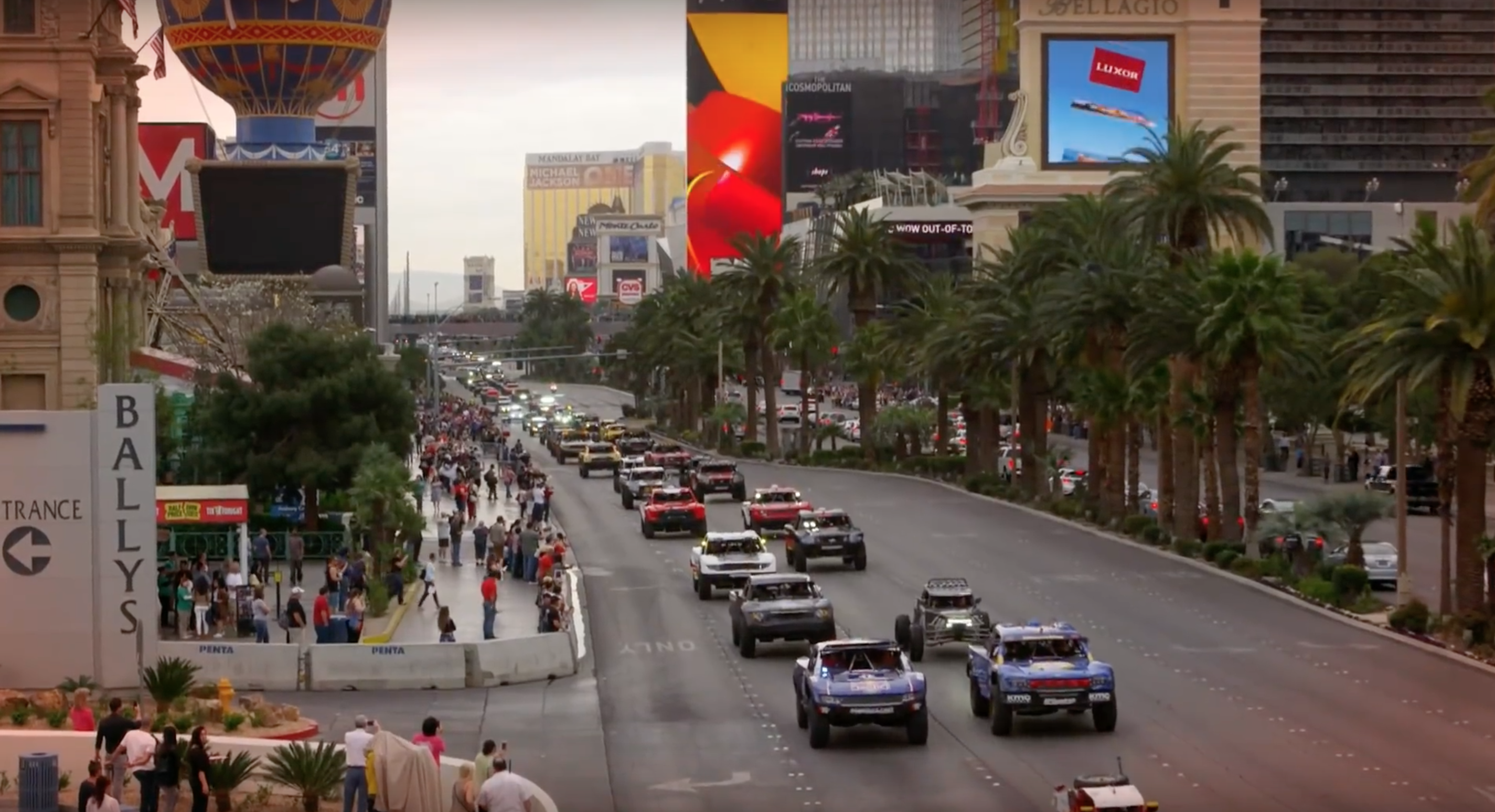 The whole event is just awesome and the coverage of the race is excellent. Here’s the broadcast from 2015: