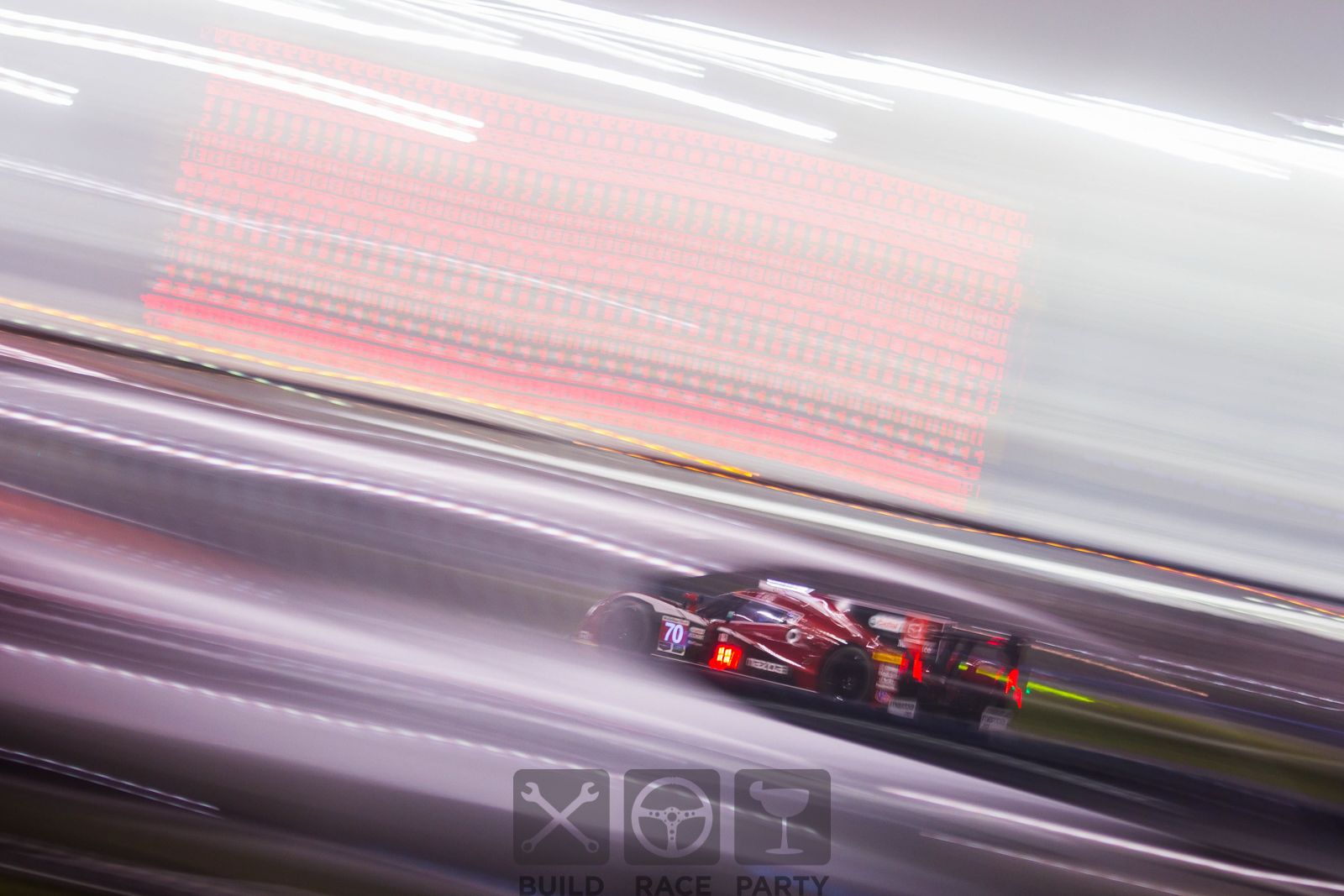 Hello All here are some of my photos from Daytona.

Flying Lizard/Krohn Racing merged and created a green R8. I personally was a fan of the Toyo Blue scheme they had on the car at the 25 Hours of Thunderhill. 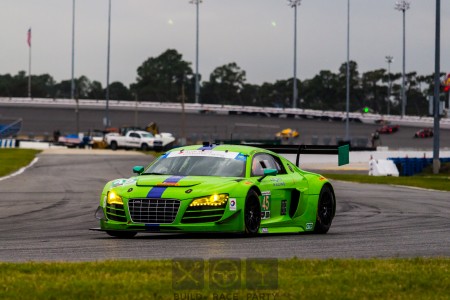 Mazda was out with their new gas powered cars which were leaps and bounds faster than their old cars! It was unfortunate that they had to finish early. 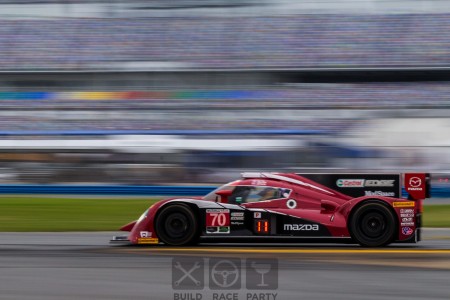 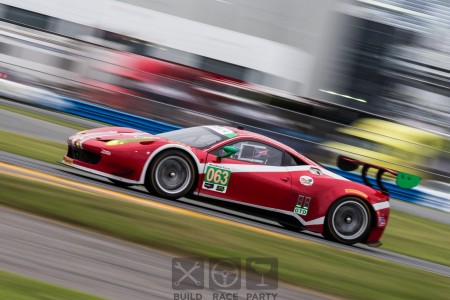 The Deltawing certainly found it’s speed with Katherine Legge behind the wheel.  Their race ended early when they hit a car that was stalled.  There is a debate over whether a FCY should have been thrown.  It would have been nice to see them finish the race this year.  They definitely had the speed. 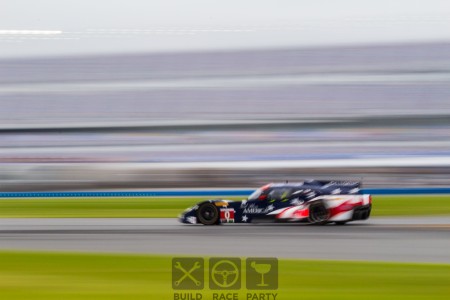 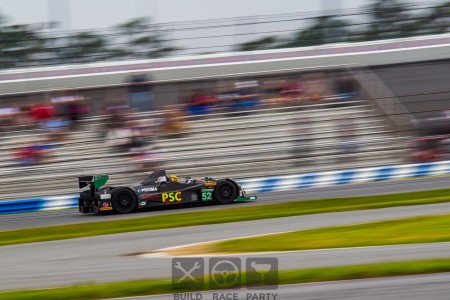 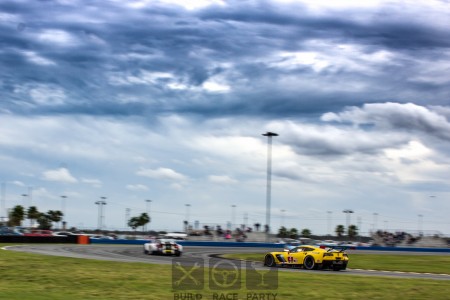 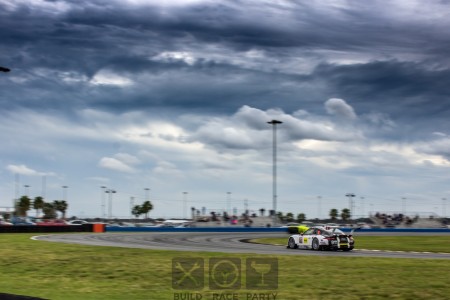 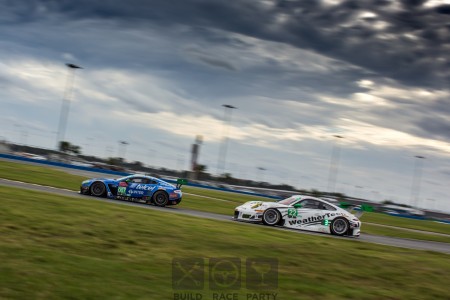 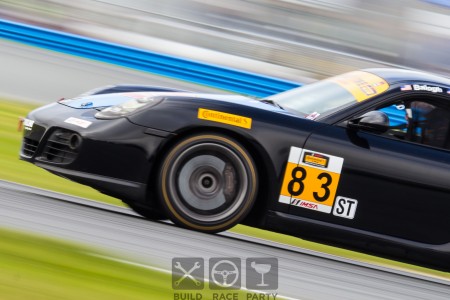 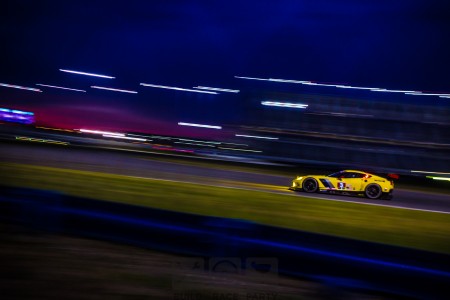 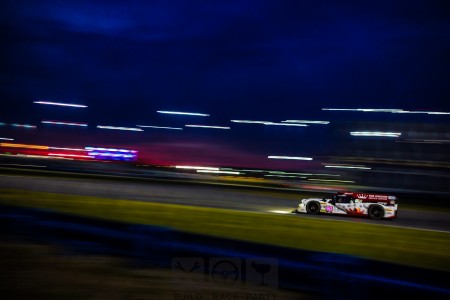 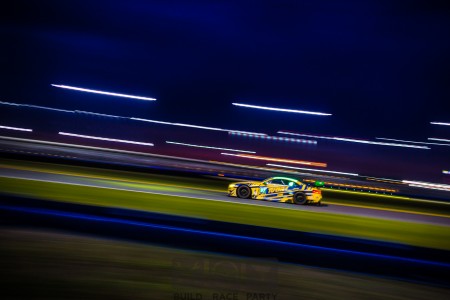 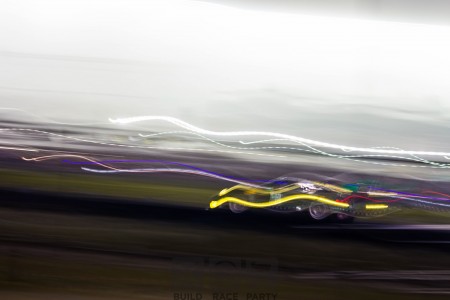 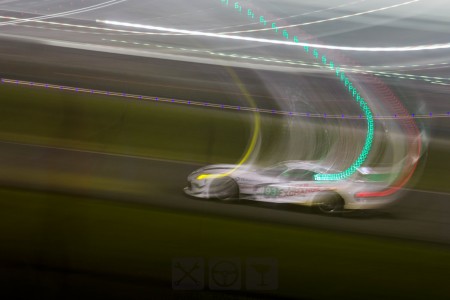 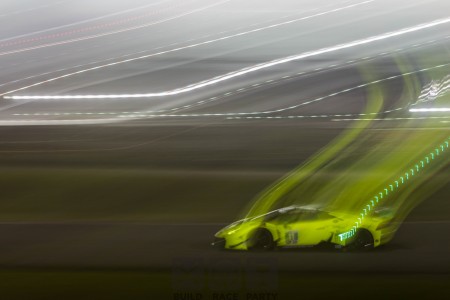 Team Tequila Patron ESM was the overall winners this year.  It will be interesting to see if IMSA pushes the forcing to go to P2s or not next year.  I know many hate the DP’s I for one like them a lot and will be sad to see them go. 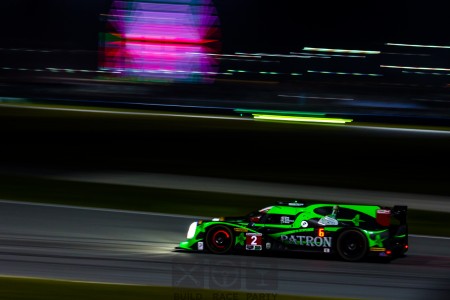 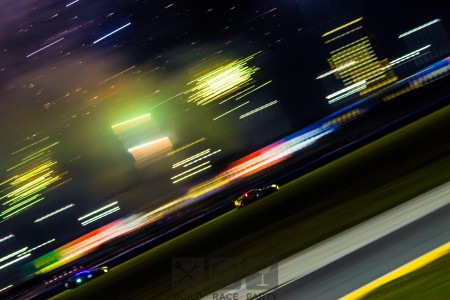 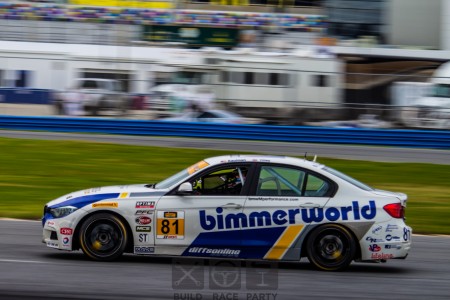 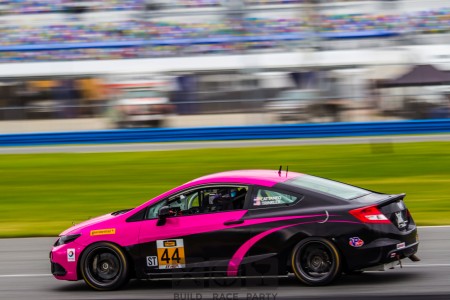 CJ Wilsons affectionately named #DarthCayman was a hit with their gorgeous livery! They’re going to be a force to be reckoned with.  New car is fast right out of the box with a strong driver line up with Marc Miller and Danny Burkett behind the wheel capturing a podium finish with a new car. 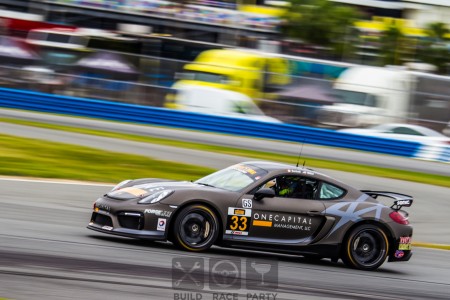 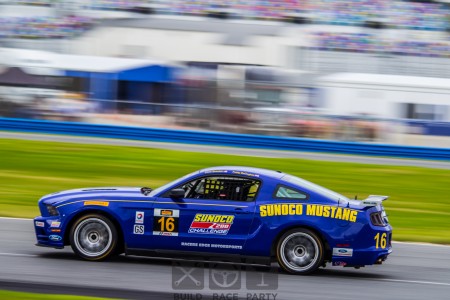 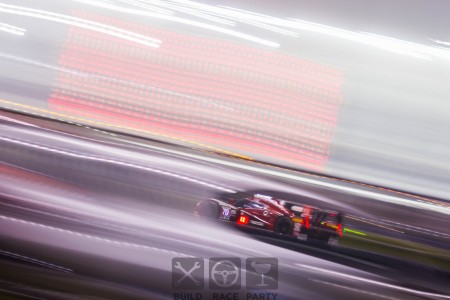