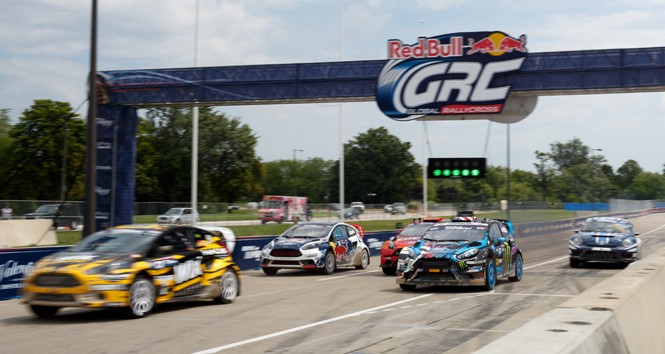 Red Bull Global Rallycross returns to RFK Stadium in Washington DC for its second annual event on August 14-15. Red Bull GRC Washington DC presented by Volkswagen will mark the seventh round of the 2015 season, and a key turning point in the championship chase on a course completely different from last year’s layout.

A total of 22 cars will be competing in the weekend’s event, including one returning driver and three newcomers. In Supercar, Pat Moro makes his first start in a 2015 Red Bull GRC championship event, and his first race since X Games Austin in June, with the PMR Motorsports Chevrolet Sonic, while Logan Gomez joins Bryan Herta Rallysport in a third Ford Fiesta. In GRC Lites, Blas Zapag, the first native of Paraguay to enter a Red Bull GRC event, steps in for Harry Cheung at Rhys Millen Racing, while Joachim Hvaal will run a third Olsbergs MSE entry. 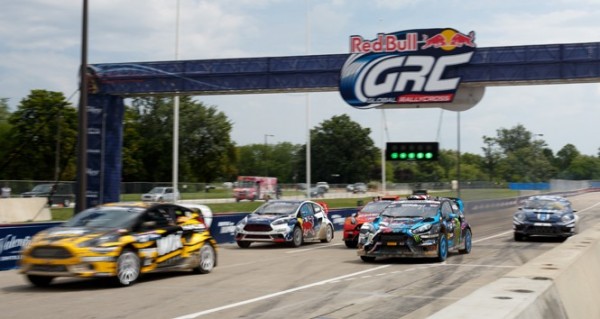 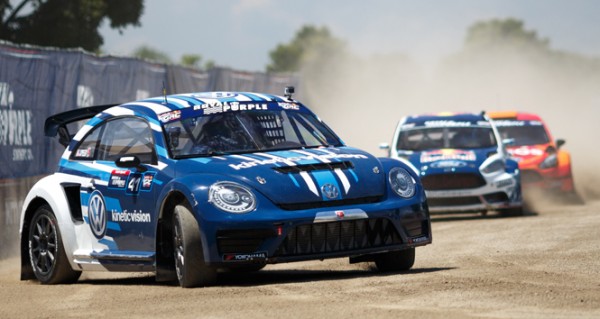 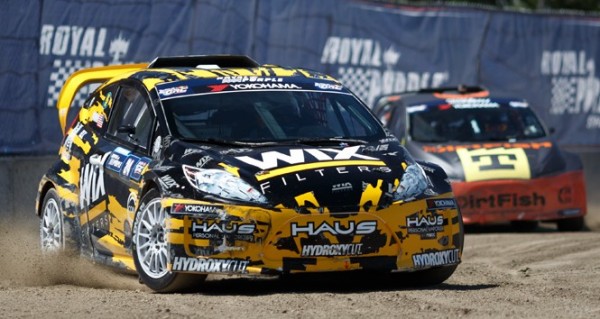 Red Bull Global Rallycross Washington DC tickets are still available for both Friday and Saturday’s competition. Friday will feature practice and qualifying rounds, while Saturday is comprised of semifinals, last chance qualifiers, and finals for both Supercar and GRC Lites. Click here for more information on this weekend’s race.