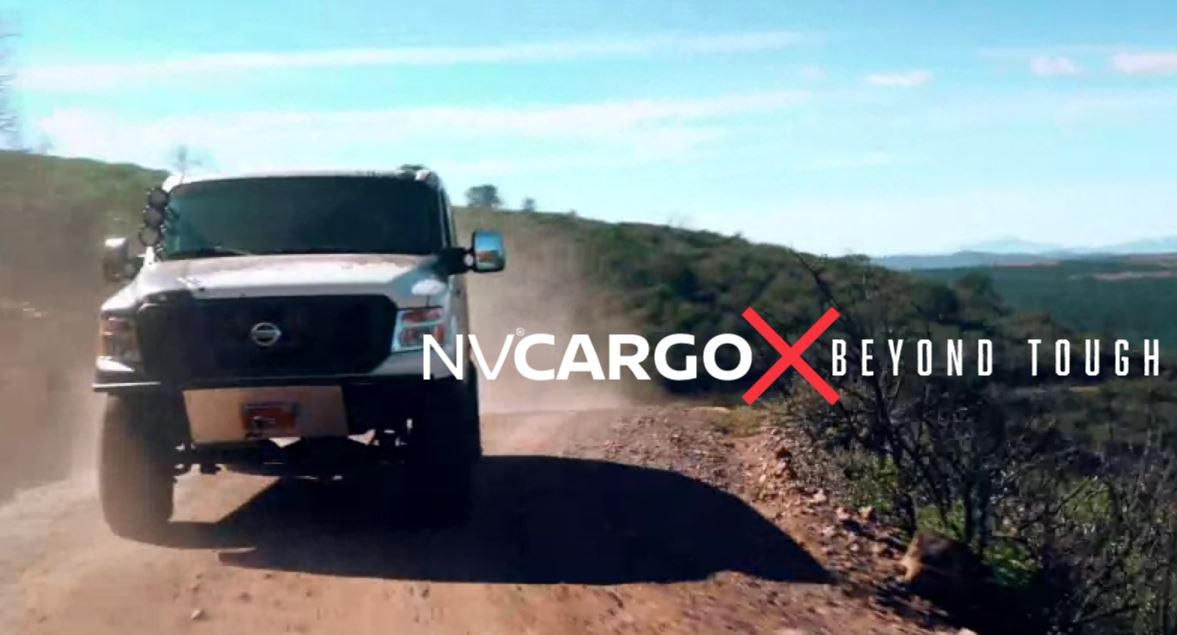 I currently tow my race car with a 2011 Ford F150 crew cab. It’s great. I rarely find an issue with it when towing to races. But, it’s not perfect. There are occasions where having a topper for the bed would be beneficial, but I can’t justify the cost and lost ability to carry tall loads.

I actually preferred my old 2001 Ford E350. It was an extended cargo van with the 7.3L PowerStroke diesel: Van Diesel. With its rare “Crew Package”, it had a 3-person center seat and a metal bulkhead behind it. Behind the bulkhead were toolboxes, an air compressor, and all kinds of track-day stuff. I even had room to sleep in the back between races. 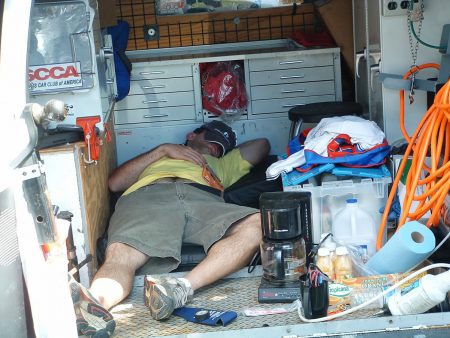 However, I did get the van stuck on several, snowy occasions, which made me hesitate driving it in the winter. So, Nissan appears to be doing a strip-tease for people like myself who like vans, want to not worry about getting stuck, and like to haul shit around.

Nissan worked with XTREME OFF-ROAD to build the answer to a question most people have never asked: “Where can I buy a 4×4, diesel van that can tow my race car over the Rubicon Trail?” 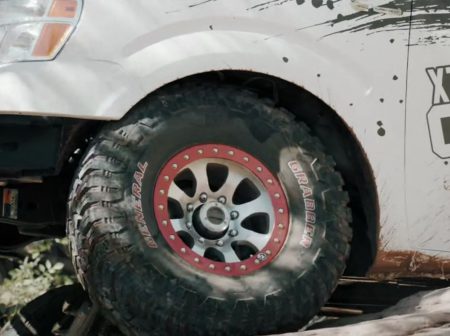 Then, Nissan hit the trails and gave us some fun video on its neat (and, frustrating) promo page. 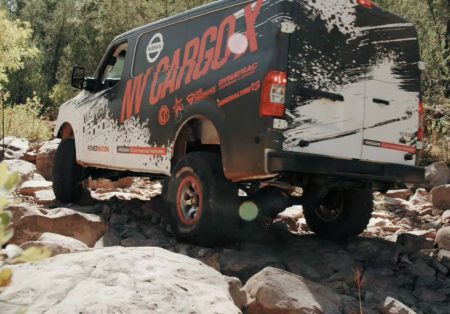 Now, Nissan just needs to figure out a way to build more than just one of the NV Cargo X’s, and we will likely start seeing these show up regularly at the track, rally events and chasing through the desert. 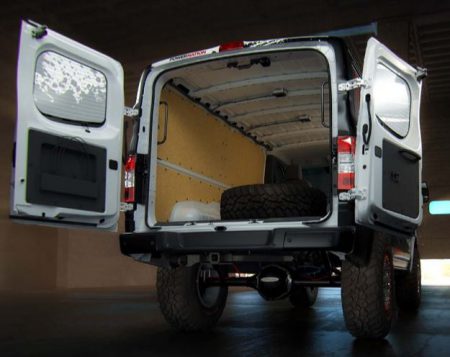