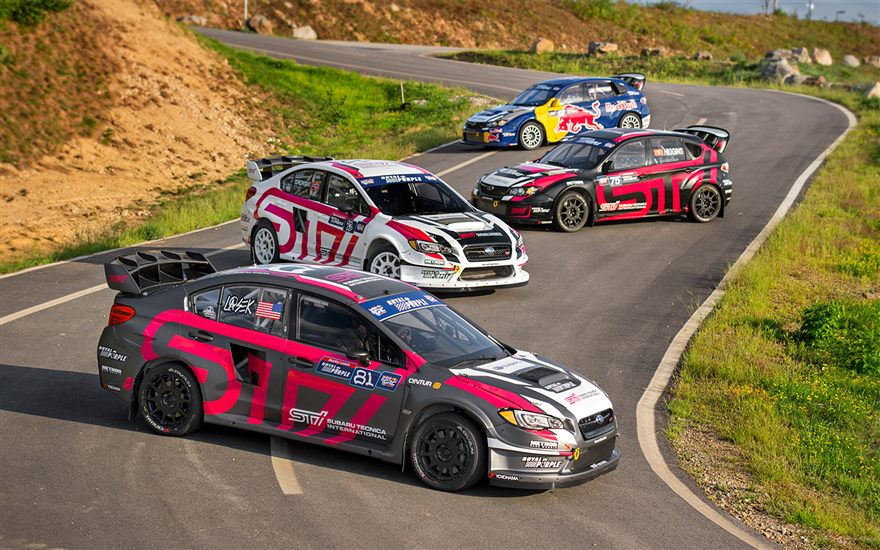 Episode 9 of Launch Control is out covering the NEFR Party, testing in NH, and Racing at Ojibwe, and GRC at Los Angeles. Ojibwe Forest Rally is the penultimate round of the 2015 Rally America championship. Subaru’s David Higgins and Craig Drew have already locked in the title, but that doesn’t mean they take it easy. Teammates Travis Pastrana and Chrissie Beavis are determined o make them work for it. They’ve been training hard since they podiumed in New England, and plan to charge hard.

Meanwhile, in New Hampshire, Bucky Lasek, Sverre Isachsen, and the Global Rallycross team are testing for the upcoming event in Los Angeles. With all-new STI liveries.