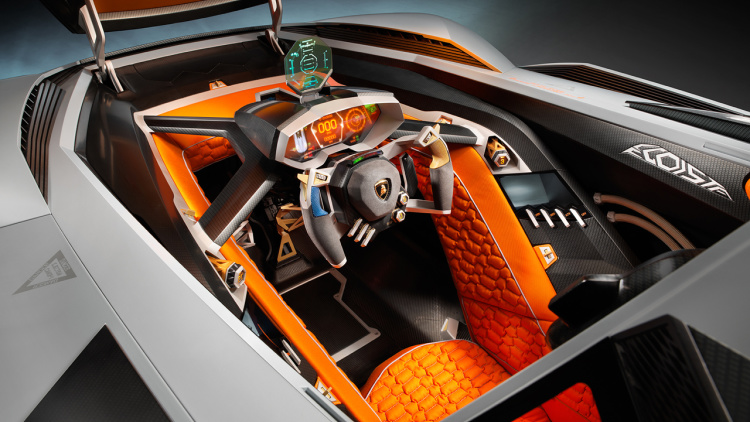 According to Autoblog, Lamborghini filed a a trademark to register the name “Egoista.” Hopefully this means their one-seater, supercar concept goes into production. Why not? They’ve sold every other one of kind Lamborghini, why not a single seater?

The car was released in 2013 as a gift to itself for the company’s 50th anniversary. It never toured the auto shows and was quickly placed in the museum in Sant’Agata Bolognese at the entrance to the company’s factory and headquarters. At the time Lamborghini referred to it as Never Never Land implying we would never see a production model, “the Egoista is pure emotion, Never Never Land, which no one can ever possess, and which will always remain a dream, for everyone.” Well it looks like Never Never Land is here and we might get the one seater. Assuming that’s why the company filed the trademark.