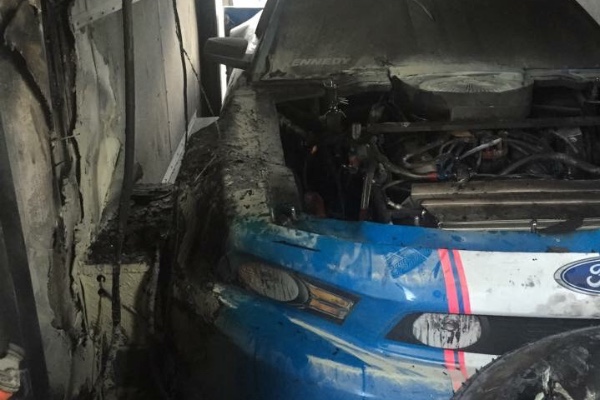 Those that follow sports car racing in the south east likely have seen and appreciated the talent of young Daytona Beach racer Bobby Kennedy. Last year, the Kennedy family invested heavily to build a Trans Am Series racer for the fast growing TA2 class. A new Mustang was constructed by Bemco Fabrication and the team debuted late in the year at the Daytona Trans Am Finale. 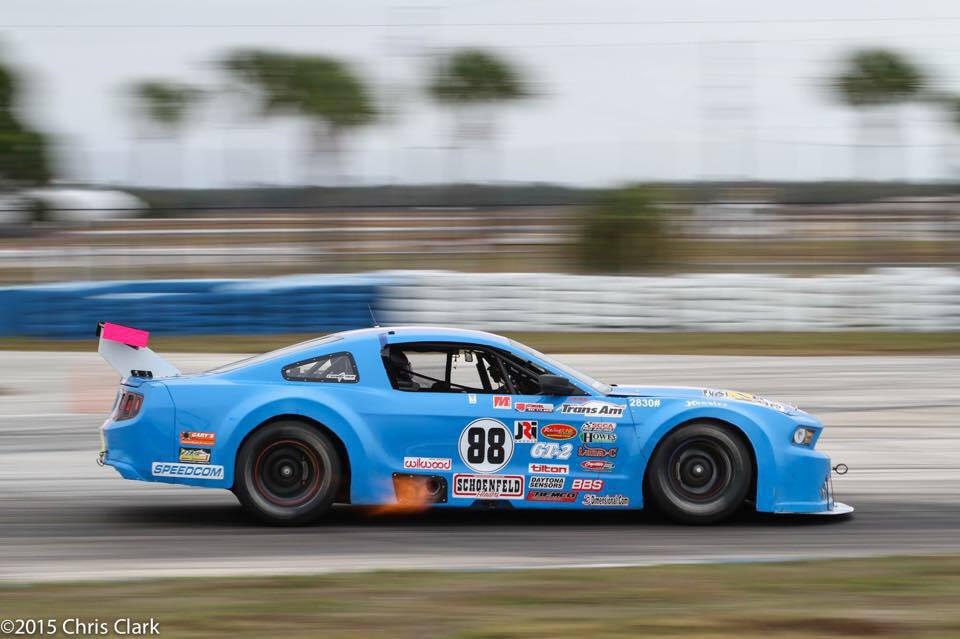 This past weekend at the Trans Am event at Homestead, it looked as though Bobby was headed for a sure top five finish again until he lost the transmission about halfway through the race. While that was disappointing, it was on the trip back home that things became much worse.

Crew Chief Woody and wrench Steve Branton noticed smoke issuing from a vent in the trailer as they traveled the turnpike near Palm Beach Gardens. They quickly pulled over, with Steve grabbing a fire extinguisher and attacking the fire through the side door. Woody got the rear door open and removed the fuel drum as the fire flashed and rolled out over his head. Steve Branton’s determined effort got the fire knocked down. The car was removed from the trailer and the fire area overhauled. It appears a short in the battery for the lift ignited the wall, with fire then extending to the car, contents and roof of the trailer. 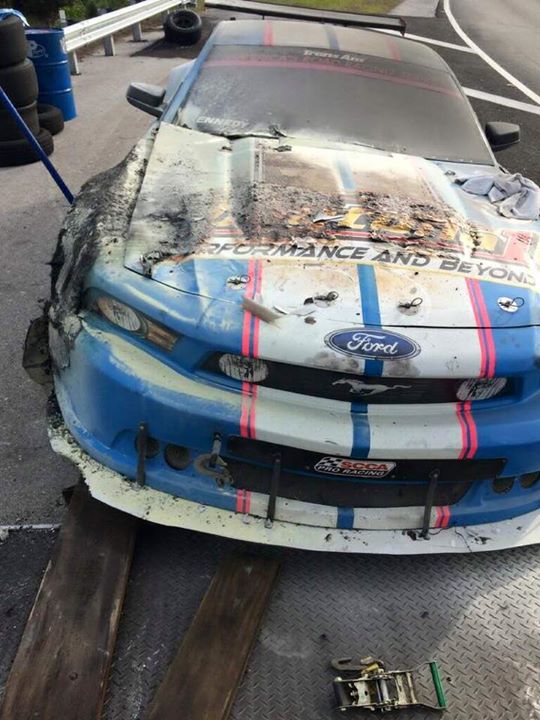 The damage to the race car and trailer is extensive and devastating for this low budget team. The car will have to completely come apart with much new bodywork needed. The engine will need to go back to the engine builder to be checked as the dry chemical extinguishing agent went down the carb. The front shocks and suspension are damaged, the data system as well and a whole lot more. The trailer will need new interior, including some cabinets and reworked wiring. The damage is probably upwards of twenty thousand, but could have been much worse. 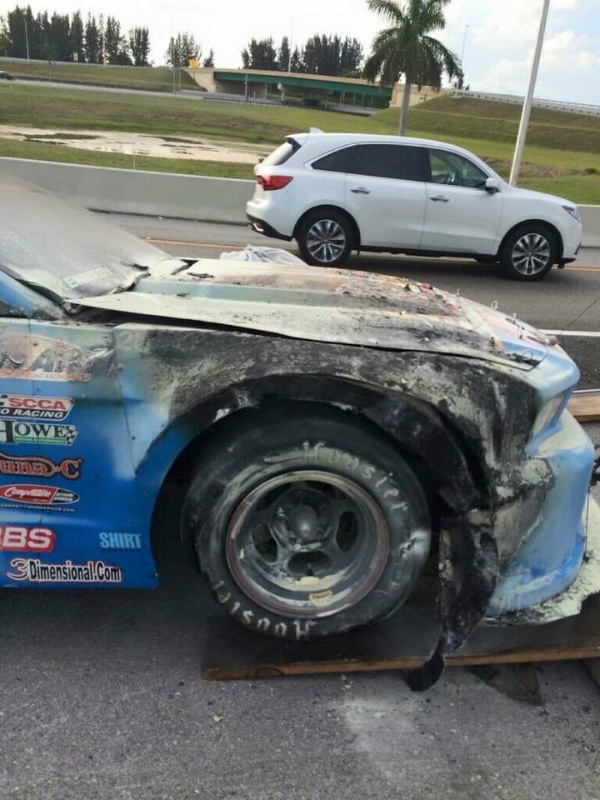 We would like to help get the Kennedy team back on the track and are setting up a fund raising effort to help in this regard. Those that have the means and the desire to help this talented young man continue to make noise in the road racing world can do so by going to:  http://www.gofundme.com/BobbyKennedy 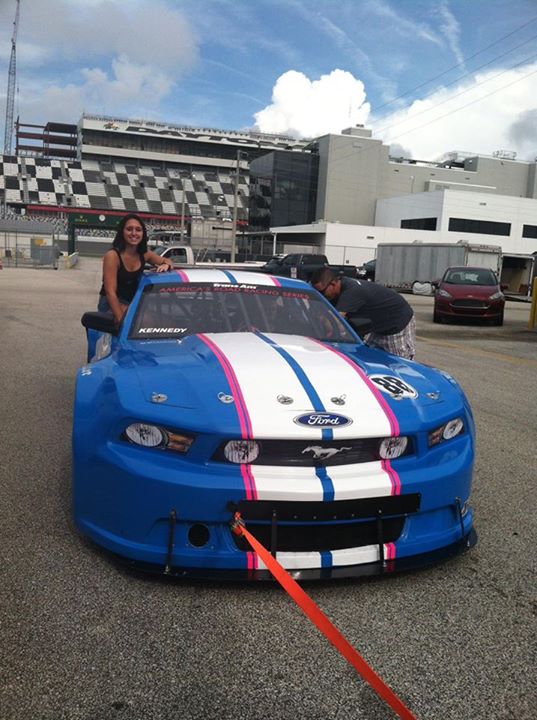 Partners in this effort will be invited to be with the team when they return to action and sign the car signifying their support. Any and all help is much appreciated and thanks for your consideration.