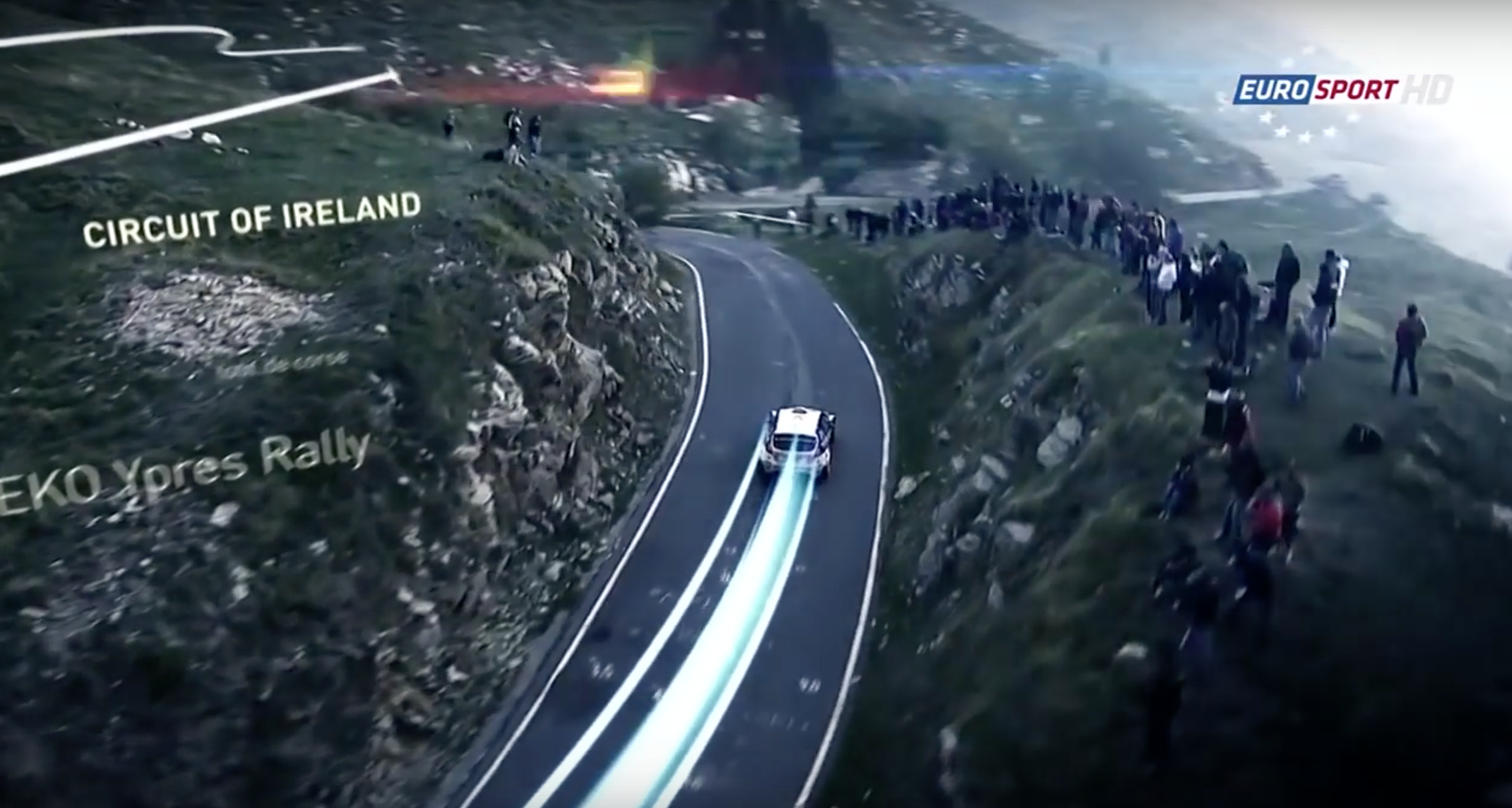 Irish Tarmac rally is awesome. Mostly because the roads are incredible. Super narrow, crazy fast, with blind jumps. The Irish drivers are even more insane. This event is part of the European Rally Championship(ERC) so its got some Euro guys in there but they allow competitors from the Irish Tarmac and Northern Ireland Stage championships as well.

The Circuit of Ireland Rally was first held in 1931 making it one of the oldest rallies in the world. It’s also one of the most prestigious rallies and has the honour of hosting the ERC’s first pure asphalt round of the 2015 season. The rally is based out of Belfast and runs on challenging country lanes in Northern Ireland and some fan-friendly street stages in town centre locations.

The best part is the coverage. Because its a part of the ERC they produce this full hour for tv. Enjoy!