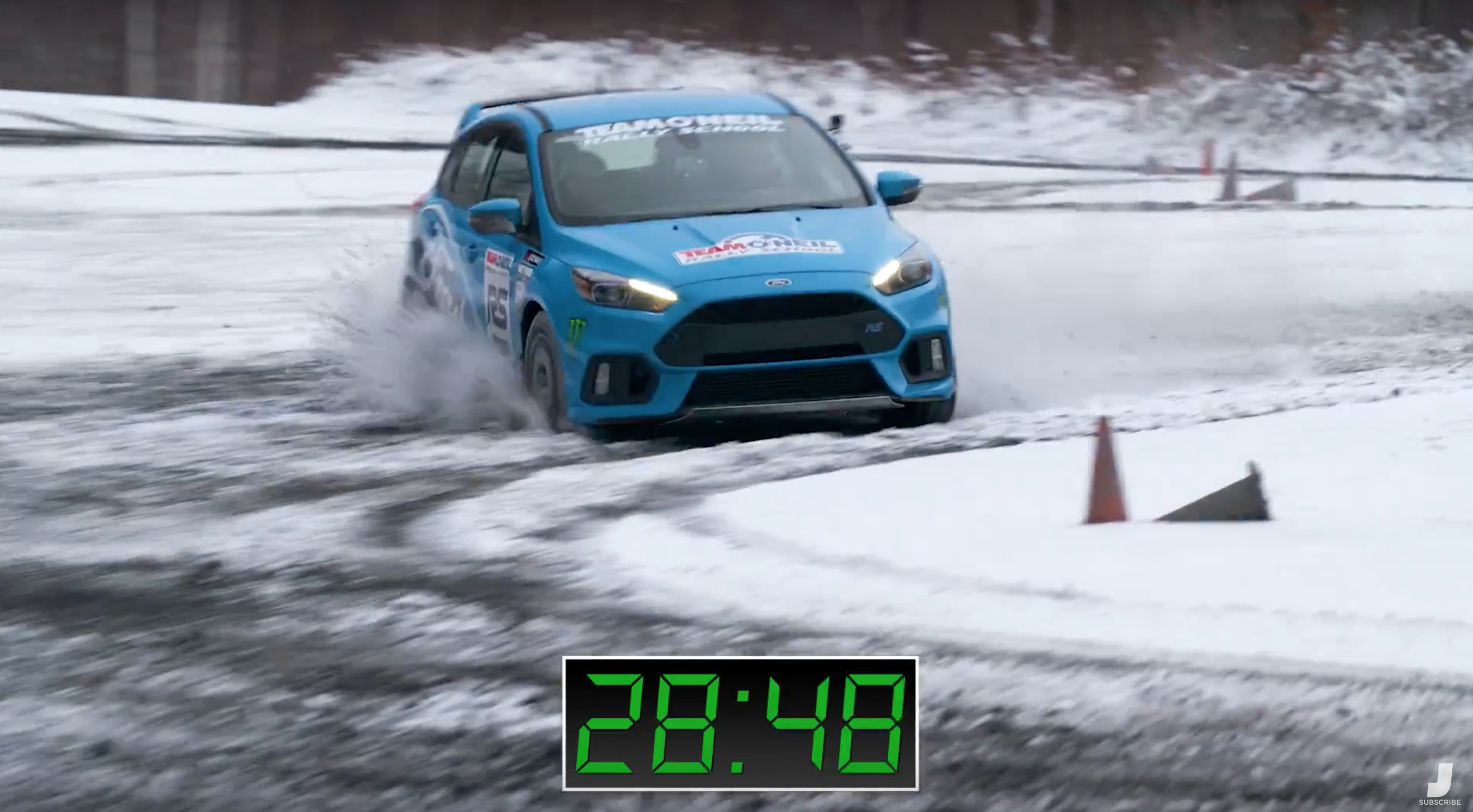 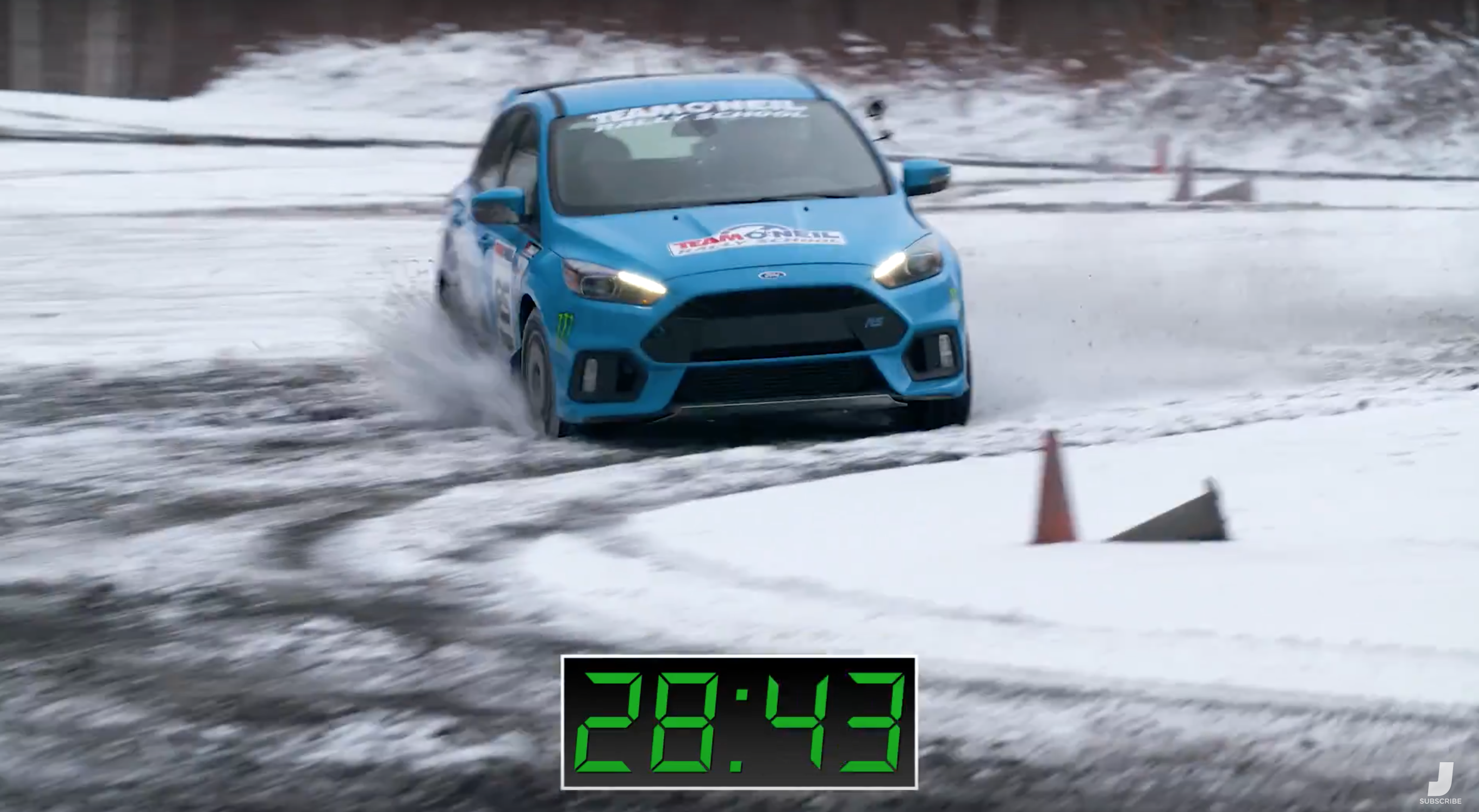 I’ve been waiting for this video since I first tried out the Ford Focus RS for Road & Track last winter. We spent an afternoon at a moto GP circuit in Valencia and the drift mode felt good but not all that different at high speed on a racetrack. But in the back of my head I kept wondering what it would be like on gravel. Or SNOW!

Jalopnik went up to Team Oneil Rally School to find out. They tried the RS themselves to get a feel for the two modes on snow, but then put Wyatt Knox, 2011 National Rally Champion, behind the wheel for back to back timed laps. 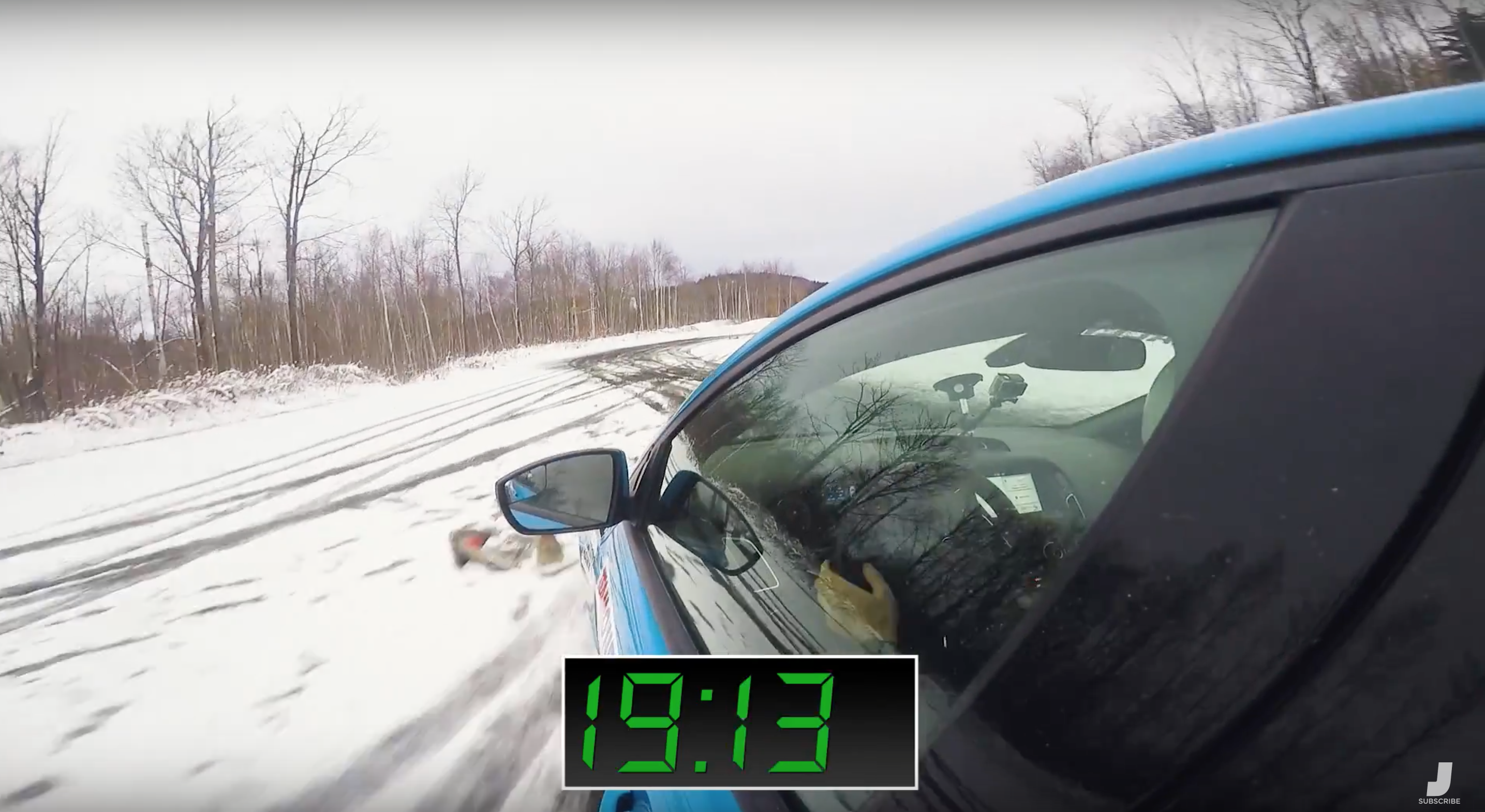 The car was immediately faster in drift mode. The rear moved around a lot more allowing Wyatt to dial in different lines and get on the throttle earlier. Track mode kept the car tidier on the race line but it wasn’t as fast. 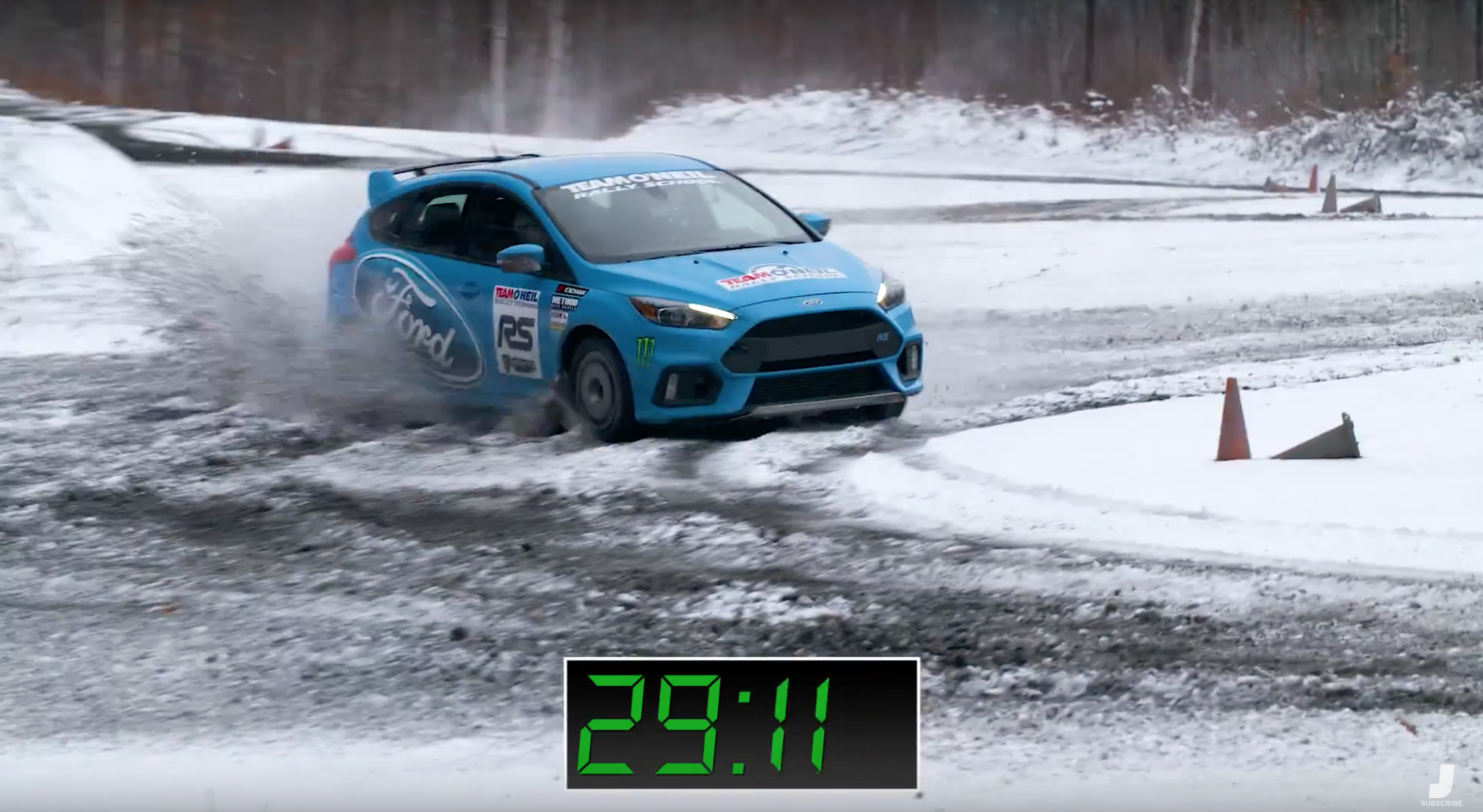 We’ll you have to watch the video to find out. The wild part was just how different the times really were between the two modes. I expected one mode to be faster, but I never expected one to be so much quicker than the other! Take a look.