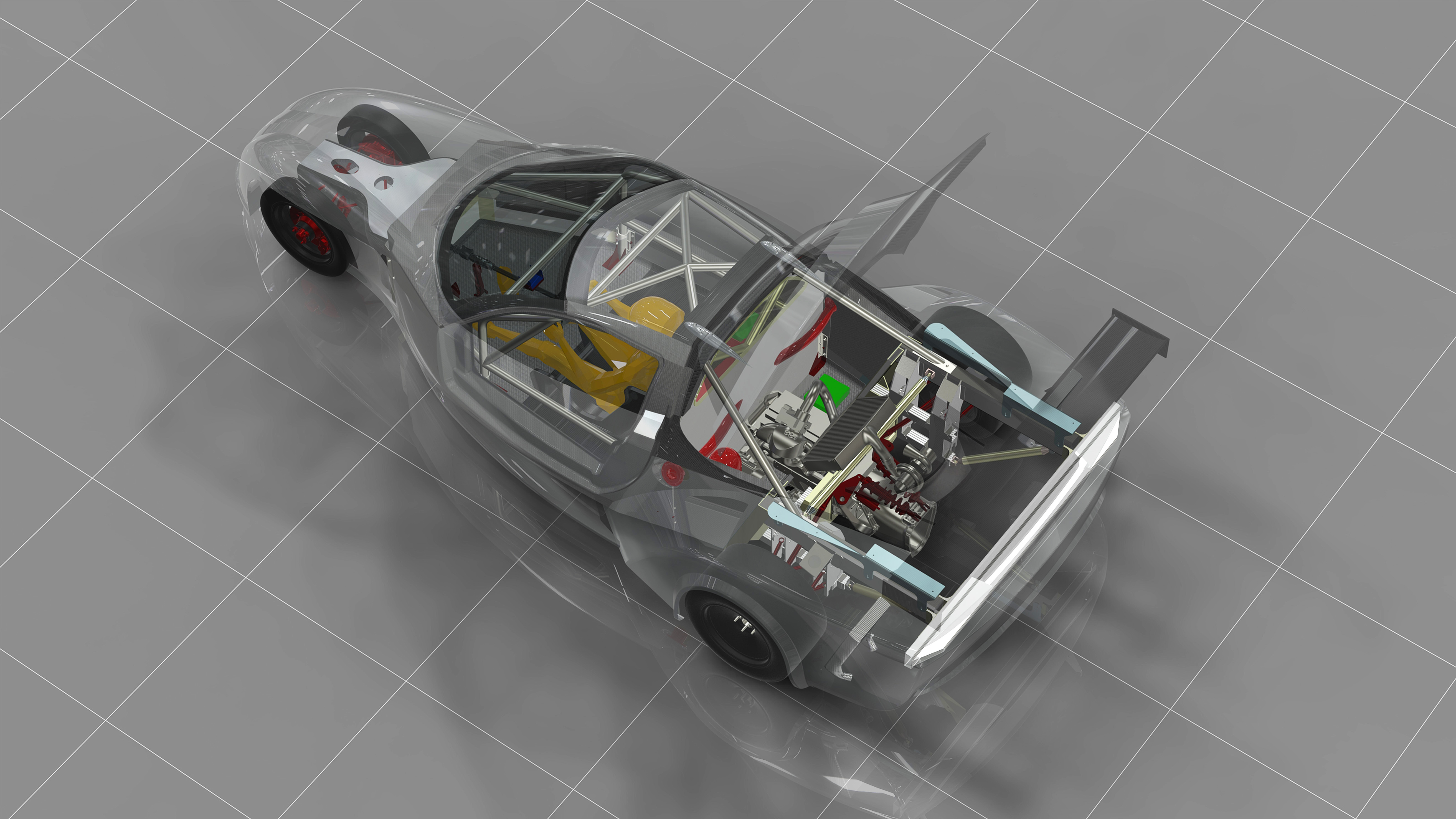 DeltaWing Technology Group, Inc. today revealed an exciting evolution of the DeltaWing Racing Cars program with its announcement that it will begin development of a DeltaWing® GT race car concept. 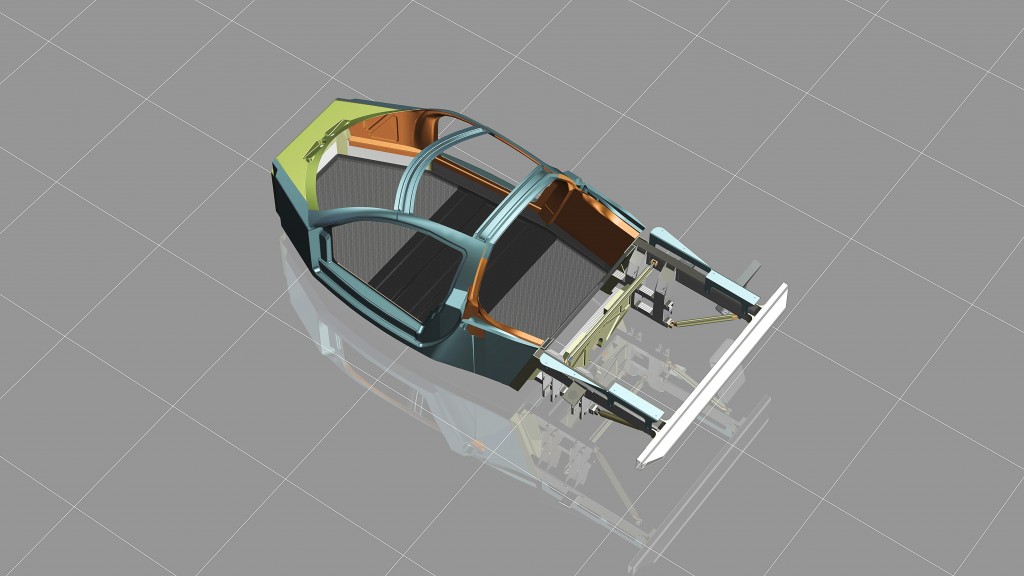 It will be designed to demonstrate that with far less horsepower than many of today’s best sports cars, a two-seat performance car based on the DeltaWing® architecture would deliver the same performance, yet with previously unimagined fuel economy and efficiency. Expected to appear in 2015, this new DeltaWing Racing Cars project is a major step toward a street-legal two-seat DeltaWing® sports car.

“This is an important point in the DeltaWing® project’s next phase,” said Don Panoz, DeltaWing Technology Group chairman and CEO. “We’ve been very busy leading up to this launch announcement, and we’ll remain quite busy coordinating the race car project’s many details.” 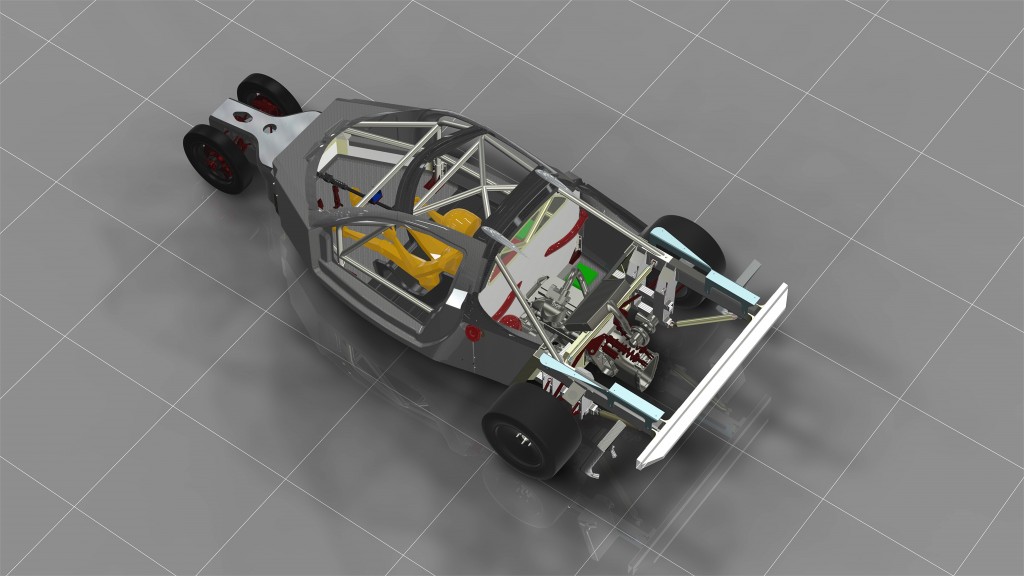 Willis is no stranger to Panoz and racing. His 27-year career includes stints as senior designer for Williams Grand Prix Engineering Ltd., director of engineering for Élan Technologies’ motorsports division, chief engineer for Panoz Motorsports, and technical director for Audi Sport Japan, winners of the 2004 24 Hours of Le Mans with the Team Goh Audi R8. Most recently, he was director of technical services for Multimatic Inc. in Canada. 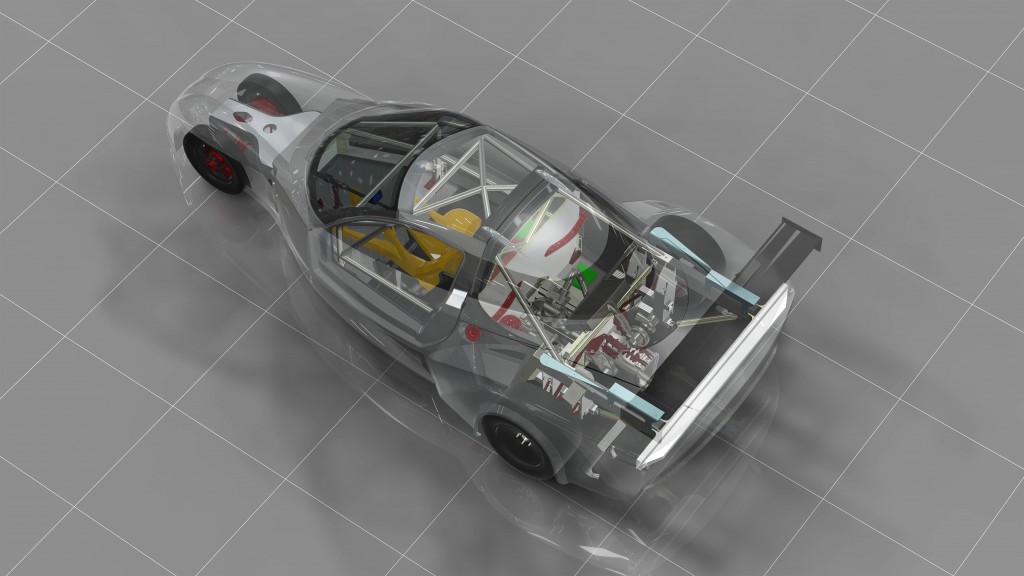 This announcement does not impact the Claro/TracFone DeltaWing Racing Cars team or its racing efforts with the DWC13 Coupe, which competes in the 2015 TUDOR United SportsCar Championship.

The DeltaWing® project’s roots are in racing, but the program has remained focused on its ‘raceway to driveway’ mission and has proven the architecture’s performance, efficiency and green technology through the original DeltaWing® Roadster and the Claro/TracFone DeltaWing Racing Cars DWC13 Coupe. The coupe competes with about half the weight and aerodynamic drag, half the horsepower, and half the fuel consumption while delivering the same performance. 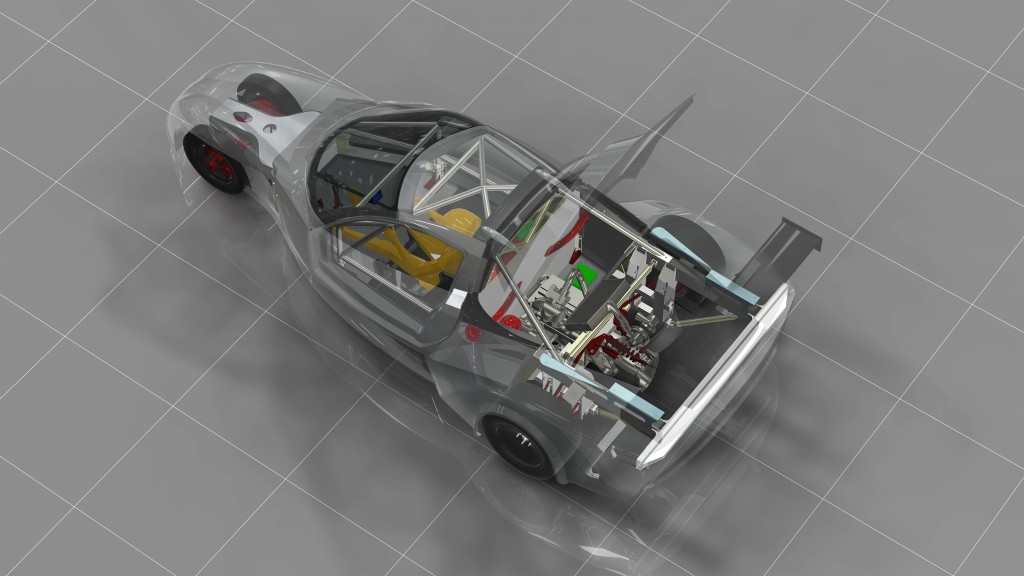 The DeltaWing® design in the prototype roadster and coupe features a very narrow front track and conventional rear wheelbase. The result is a significant reduction in overall mass and weight coupled with an aerodynamic efficiency gain. The rear-engine layout and narrow track design provides a 30 percent/70 percent front-to-rear weight distribution, which allows engineers to use much smaller steering, braking, suspension, and other components up front to reduce overall mass and weight. Less mass and weight means less horsepower is needed to propel the vehicle, which in turn decreases fuel consumption and greenhouse gas emissions. Other benefits include reduced front tire and brake wear and less rolling resistance.