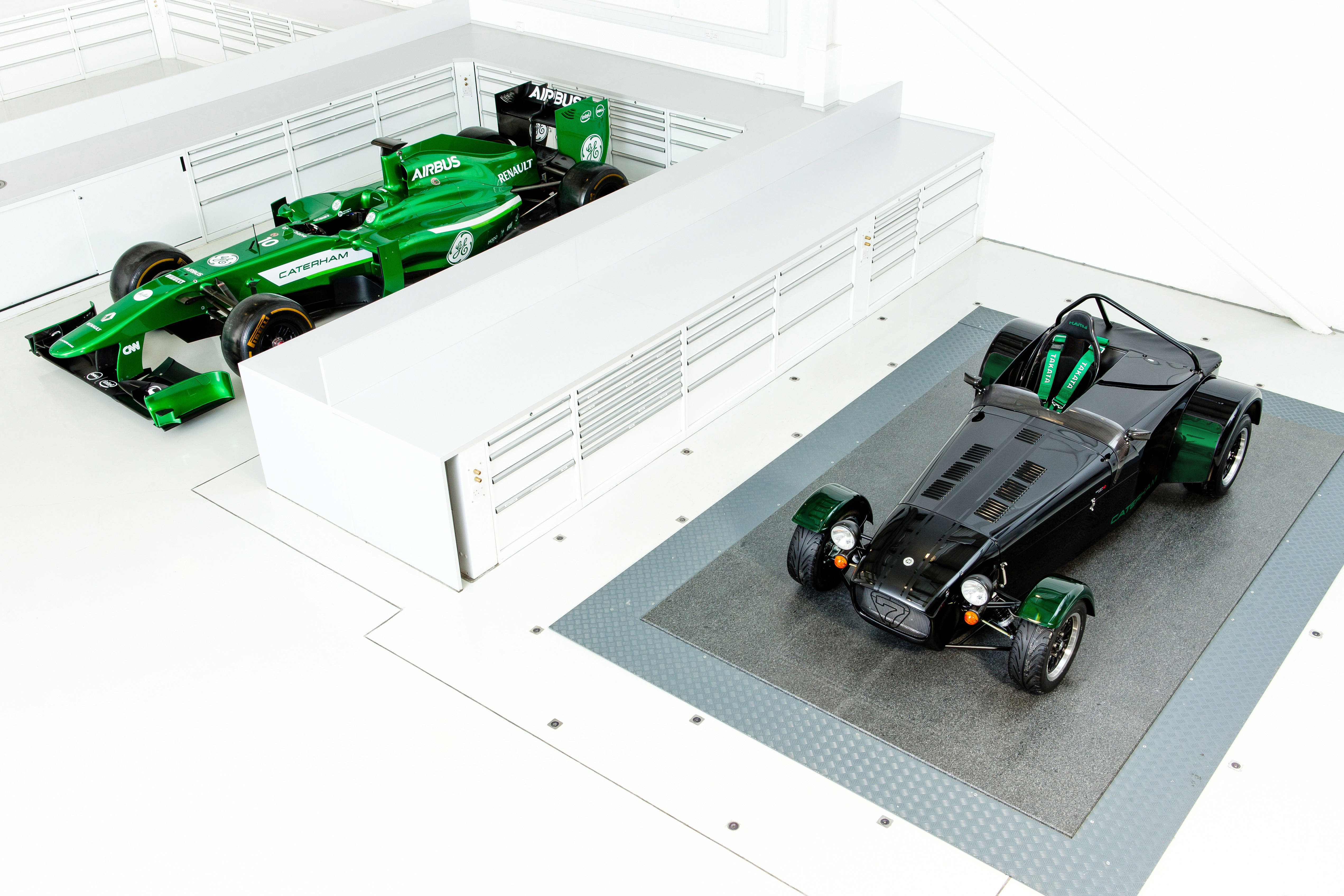 Just 10 examples of the Kamui Kobayashi special edition go on sale in Kamui’s home country from today, priced at ¥6,000,000 (including local taxes).

Based on the 125bhp Seven 250 R, the distinctive special edition is packed with an array of performance-focused features hand-chosen by the Formula One driver. The Seven 250 R is powered by a 1.6 Ford Sigma engine, achieving 0-62mph in 5.9 seconds and a top speed of 122 mph. It has six-speed manual transmission with a limited slip differential.

The exterior is finished in high-gloss black paint with matt black sport stripes. Every Kamui Kobayashi edition wears a number 10 badge on its nose – Kamui’s Formula One driver number. The front wings and rear wing protectors are finished in carbon fibre infused with a unique Caterham green lacquer, the first of the Seven models to offer this finish.

In true racing style, the car is a single-seater and features an aluminium tonneau cover over the passenger seat area; to match, there is also a single-sided rollover hoop fixed to the rear bulkhead, with all new 13-inch diamond cut black wheels. There is also a polished chrome rear exit exhaust system to complete the dynamic styling.

Inside, the performance theme continues with a carbon fibre dashboard detailed with the Caterham green lacquer, which will be personally signed by Kamui. The sports seat is also constructed from carbon fibre, with green contrasting stitching, a Kamui logo in the head rest and a green Takata-branded 4-point harness. 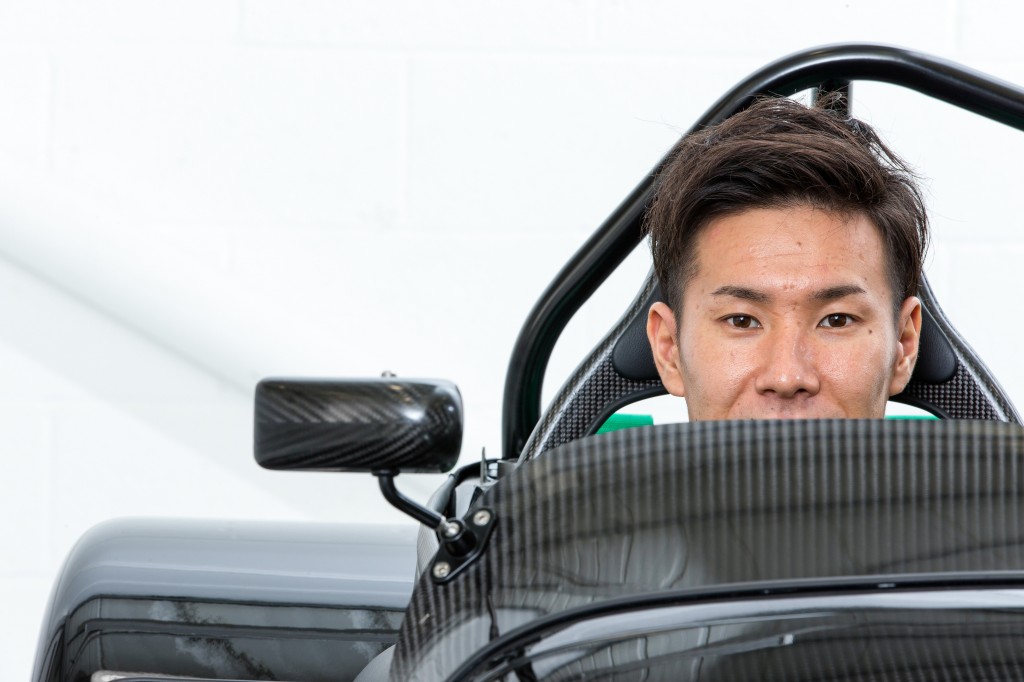 Kamui drove a Caterham Seven for the first time earlier this year at Silverstone circuit, speaking about the special edition, he said: “For me, the Caterham Seven is a pure car; when you drive a Seven it feels like you are driving, not like the car is driving you. In my Caterham F1 car, I have electronics that control everything but to drive the Seven is to truly understand the car and to truly understand the enjoyment of driving.I hope my styling of the Seven adds something special to a car that is already awesome to drive.”

David Ridley, Chief Commercial Officer for Caterham Cars commented: “Japan is our second-largest export market and our Japanese Caterham community are huge fans of Kobayashi; I’m delighted to be able to offer our fans in Japan this exclusive model which will, one day, no doubt become a collector’s item. Kamui had great fun customising the design and has even test-driven the first prototype to give his seal of approval.”