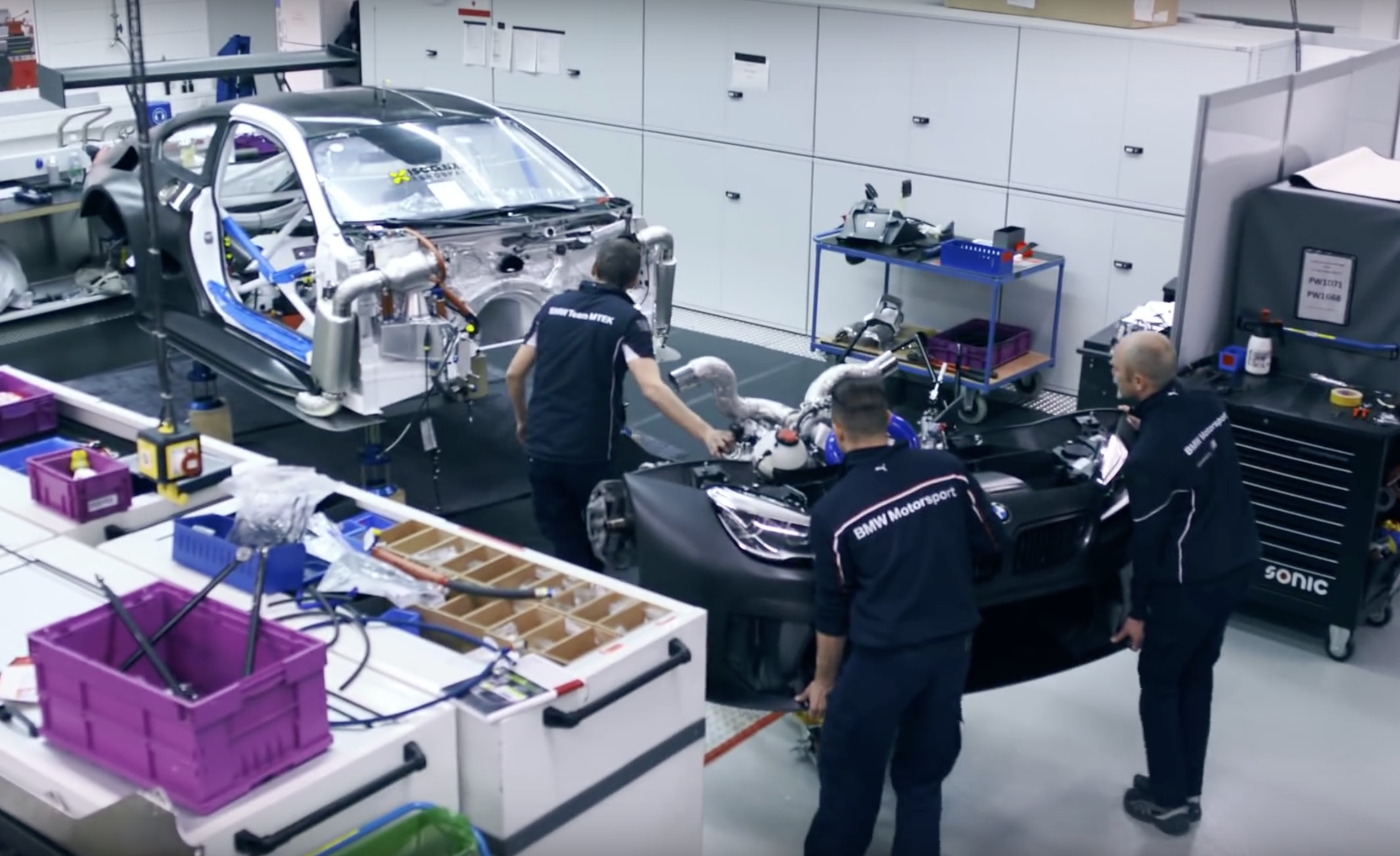 BMW is finally coming out with a new racecar! Its been years since the Z4 debuted and while the Z$ is cool, it’s not as competitive after all these years. Sure they grab a win here and there but generally it’s outdated. The Z4 is not based on a production model which while allowed kind of sucks. Hopefully the new M6 changes both of these things. 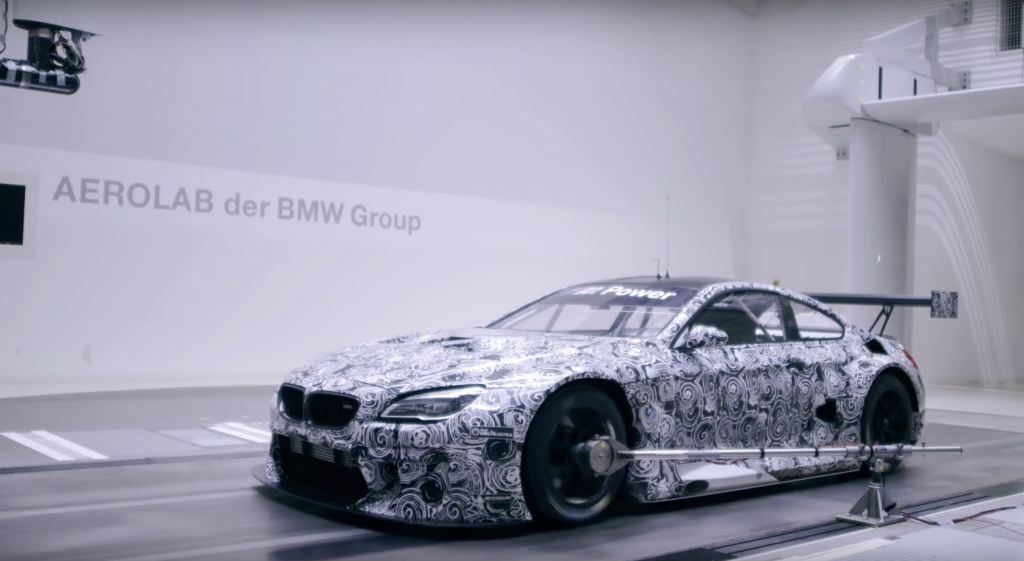 It’s obvious from the the video that this thing is pretty far from the street vehicle but at least it started as an M6 GT3. You can see where they cut off the front frame rails to allow the front clip to slide on. 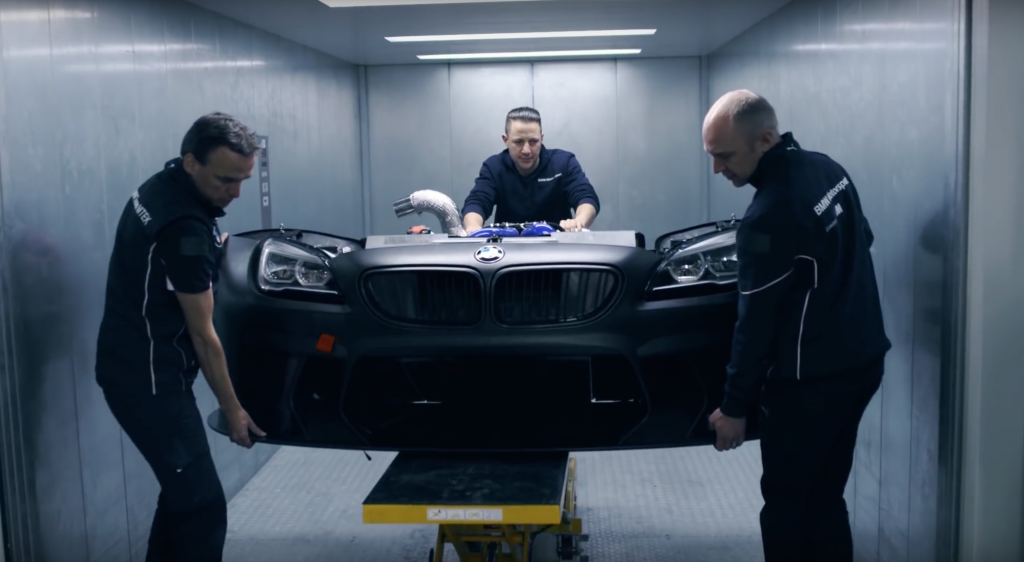 I love this concept by the way. The motor and just about everything is attached to a front clip/subframe and it simply slides into place. 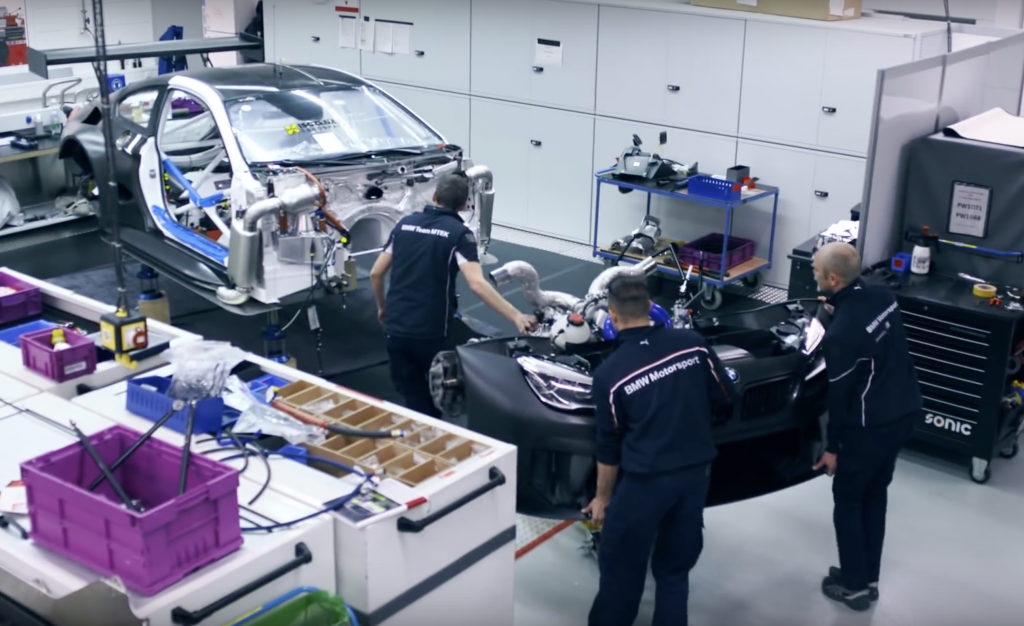 A few bolts and hoses later and you’ve swapped engines. 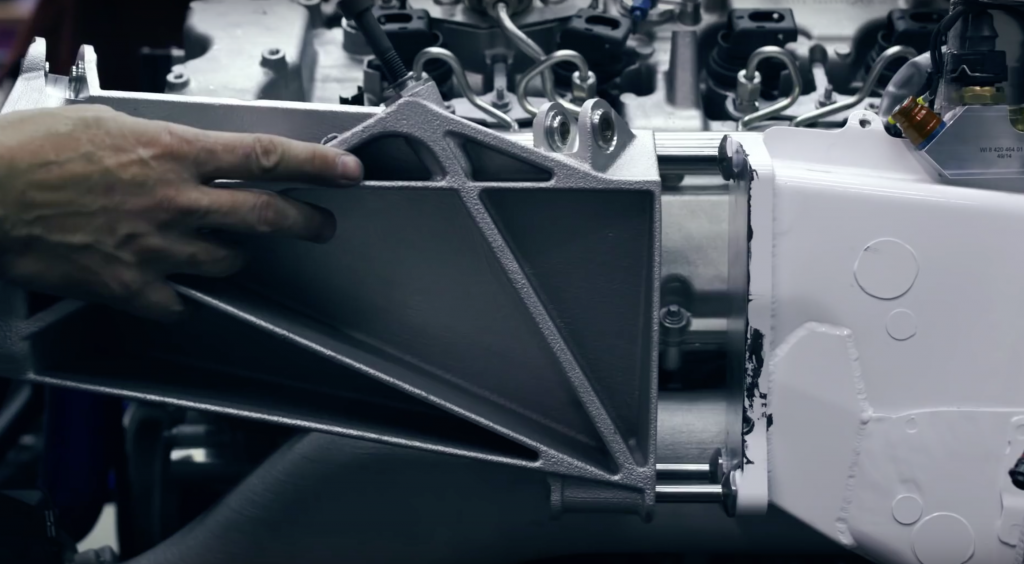 BMW says the 4.4-liter V8 pumps out over 500 horsepower, with a total car weight of less than 2,900 pounds. It will use a transaxle with a six-speed sequential gearbox.  The wheelbase is longer than the current BMW Z4 GT3. 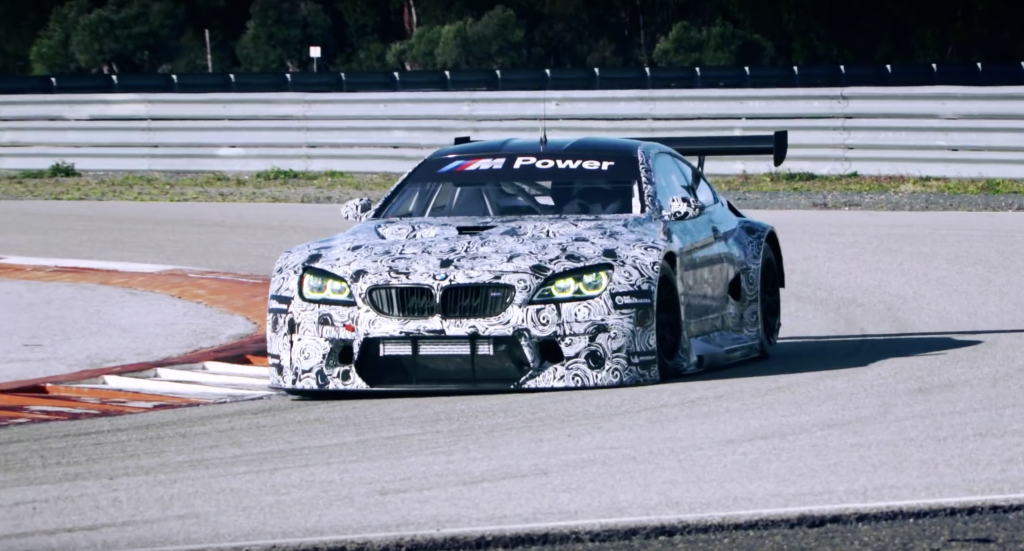 BMW also worked hard on the FIA-approved cockpit, which complies with the very latest safety standards. These include the roof hatch specified in the regulations, through which the driver’s helmet can be removed if necessary, as well as the safety seat, which also was developed by BMW Motorsport. 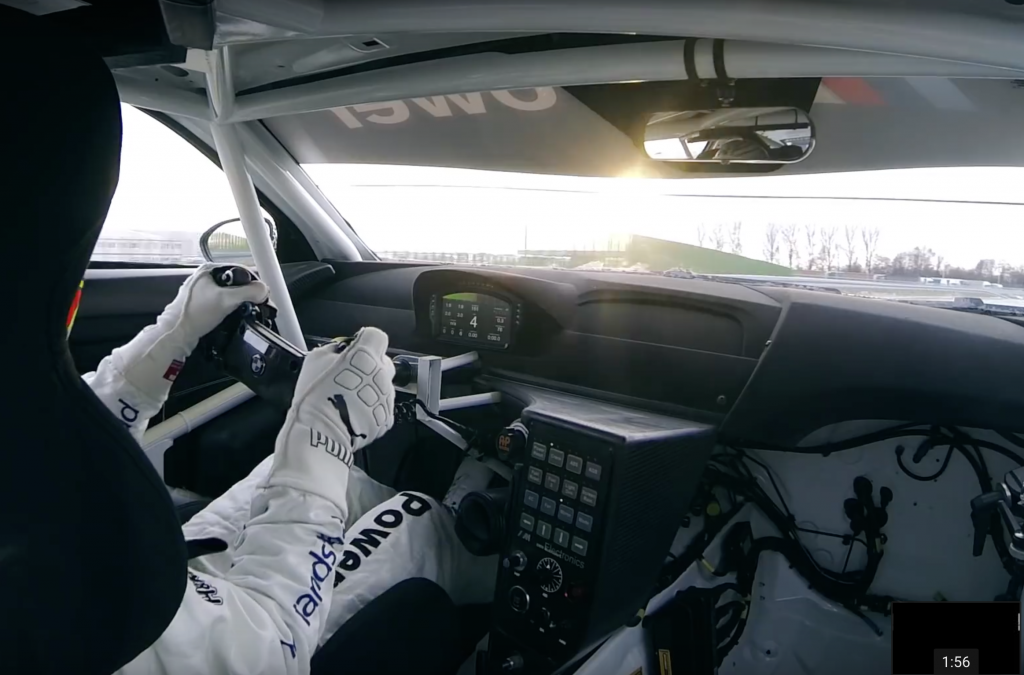 The GT3 is eligible for TUDOR Championship GTD competition and we expect Team RLL to start running them in 2016. The car first hit the test track last February, with BMW factory driver Jörg Müller at the wheel so they have had a lot of development time which is a good thing. It was “a big moment for everyone who has worked so intensely and passionately on the development of the BMW M6 GT3 in recent months,” said BMW Motorsport Director Jens Marquardt.

Here’s a quick look at the construction of the M6 GT3 from BMW Motorsport: